The insider info on the Summer Season 2007 NECA Exclusives!

NECA
by Jay Cochran
May 05, 2007
It's getting close to the Summer Convention Season and NECA wanted to let you know about some of the exclusives theye will have in store for the annual San Diego Comic-Con. Some items are still pending licensor approvals so they will update you with more details and images in the coming weeks. In the meantime here is the rundown.

Nightmare Before Christmas "Vampire Jack" A brand new version of Jack all dressed up for Halloween. Jack features a new "scary" head sculpt, a cape, a display stand, a candelabra, a rat, and a collection of bats.

300 "Battle Leonidas" A redeco'd version of Leonidas in his battle helmet. Added paint applications re-create the effects of battle: sweat, blood, dirt and grime. Also includes a brand new base and a collection of enemy arrows that can be inserted into the base or the shield of Leonidas.

God of War "Poseidon's Rage Kratos" A special version of Kratos invoking the powers of Poseidon. Kratos is cast in translucent blue plastic with "lightning" paint applications. He comes with the blades of Athena and a display stand.

Masters of the Universe "Classic Colors He-Man" Also coming from Four Horsemen Studios and NECA is their latest Masters of the Universe Mini-Statues summer conventions exclusive – Classic Colors He-Man! Decorated in the classic colors you remember from your childhood, He-Man also wields his massive shield, enormous battle axe, and an updated version of the classic Power Sword!"
Image 1 of 2 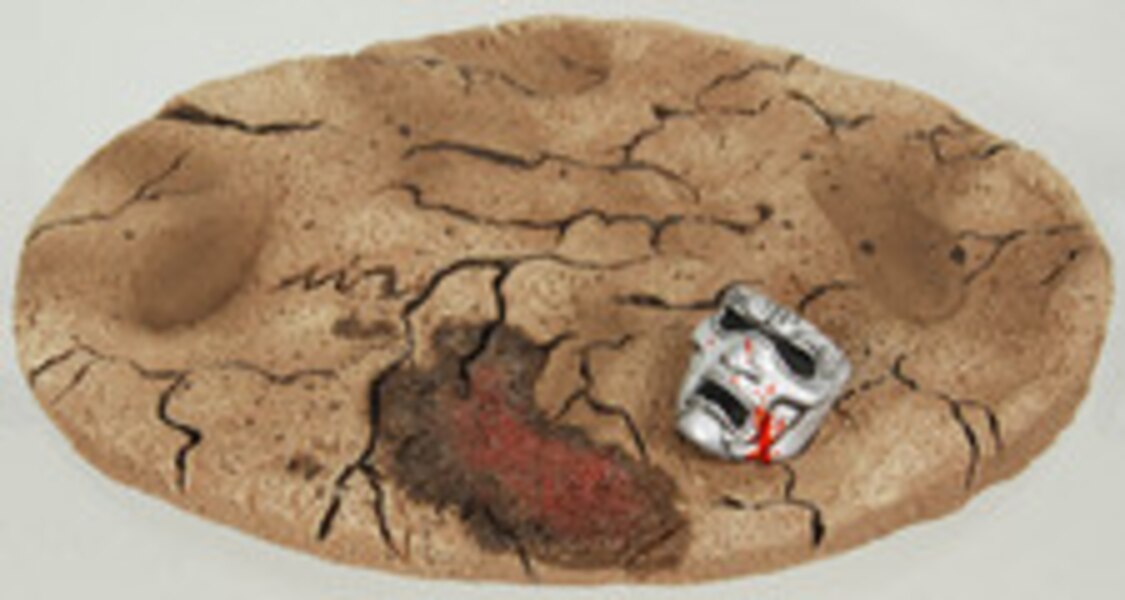 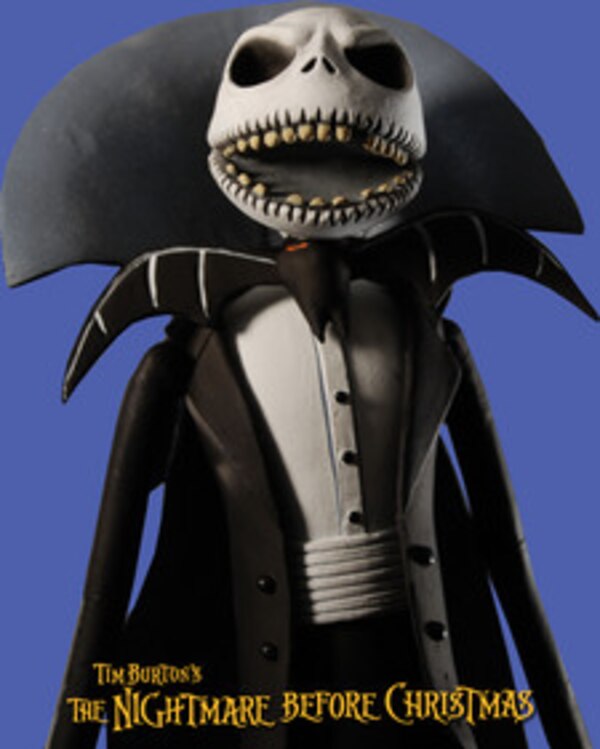