NECA
by Jay Cochran
October 10, 2011
The National Entertainment Collectibles Association, Inc. (NECA) announced today that it has entered into an agreement with Universal Partnerships & Licensing to produce consumer products around the 30th Anniversary of the film E.T.: The Extra Terrestrial next year.

An unforgettable adventure filled with unparalleled magic and imagination, E.T: The Extra Terrestrial, follows the moving story of a lost little alien who befriends 10-year-old Elliott. Director Steven Spielberg’s heartwarming masterpiece is one of the brightest stars in motion picture history, and it continues to captivate audiences around the world.

“We’re very excited to bring E.T. back to toy shelves and to new generations of fans and collectors worldwide,” said Randy Falk, Director of Product Development at NECA. 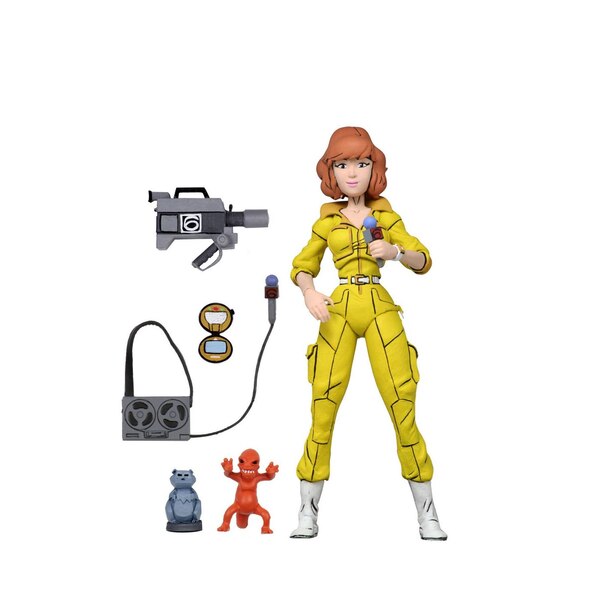 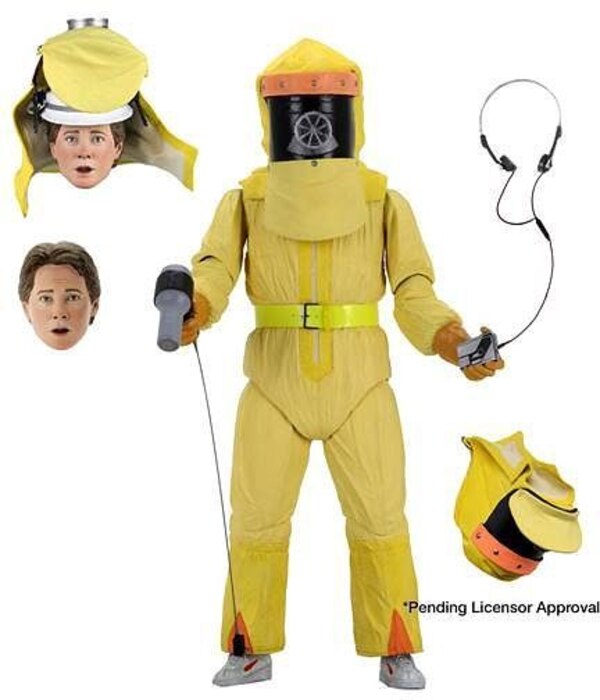 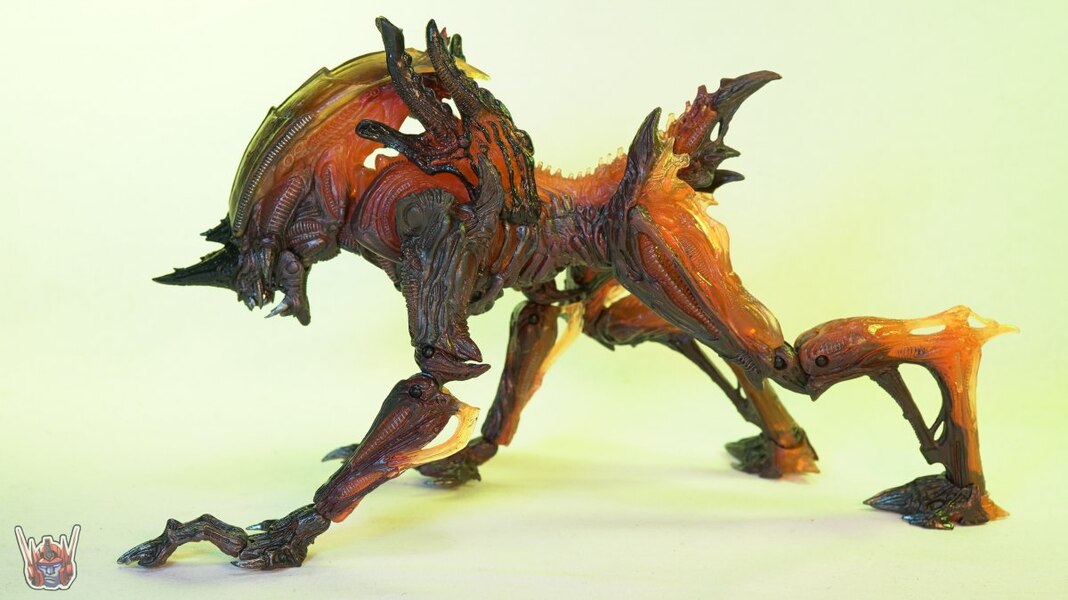 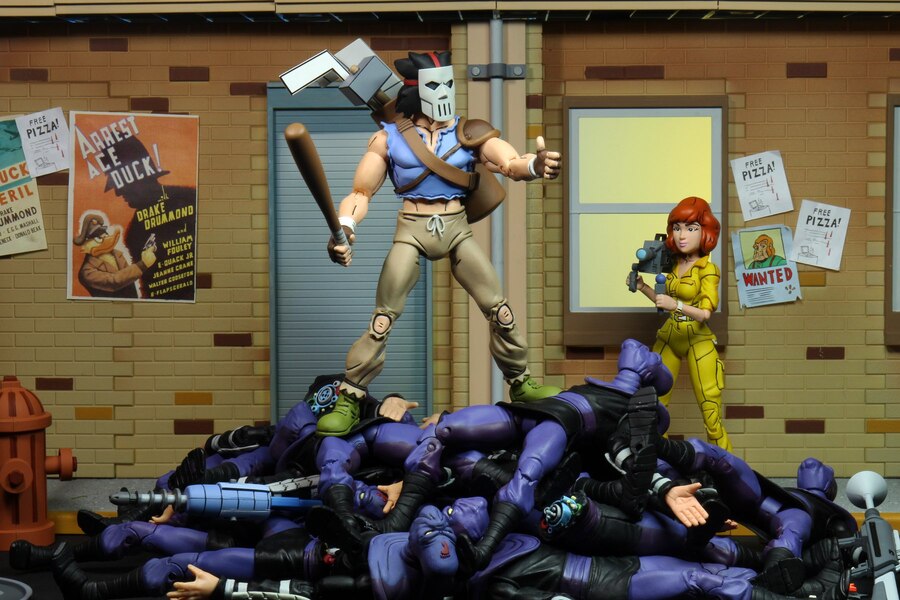 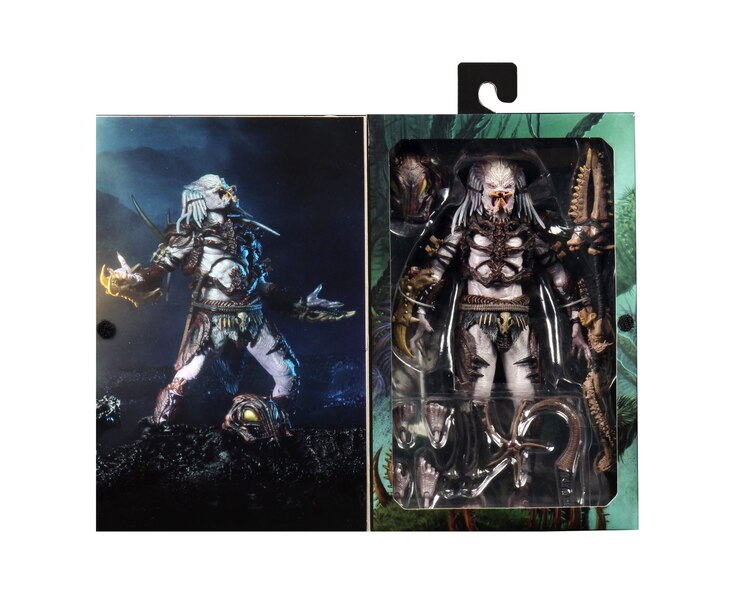