Bill Fletcher, the in-game model for the head of Aperture Science, Cave Johnson, is going to be making a special appearance at Comic-Con, and it’s for his character that the “Cave Johnson” Edition P-Body ASHPD is named. Mr. Fletcher is scheduled to appear and sign autographs & pose for photographs.

NECA is only making 500 of these, and they’re only bringing 250 to SDCC (why don’t you try carrying 500 boxes of Portal replicas???), so if you’re going to be there, make sure you get yours while you can!

A signed 8×10.5in portrait of Cave Johnson will also accompany all 500 units.

And if you’re not going to be there, you might be wondering what we’re going to be doing with those other 250 ASHPDs. Good question. Stay-tuned for more details on that. 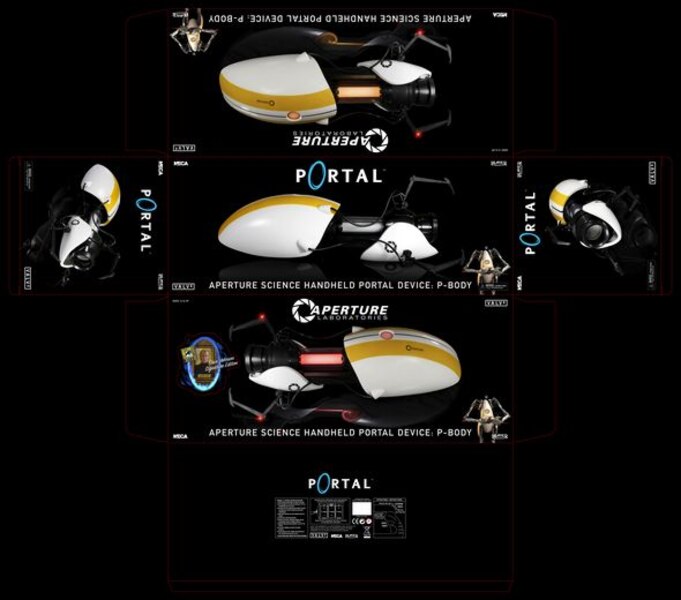 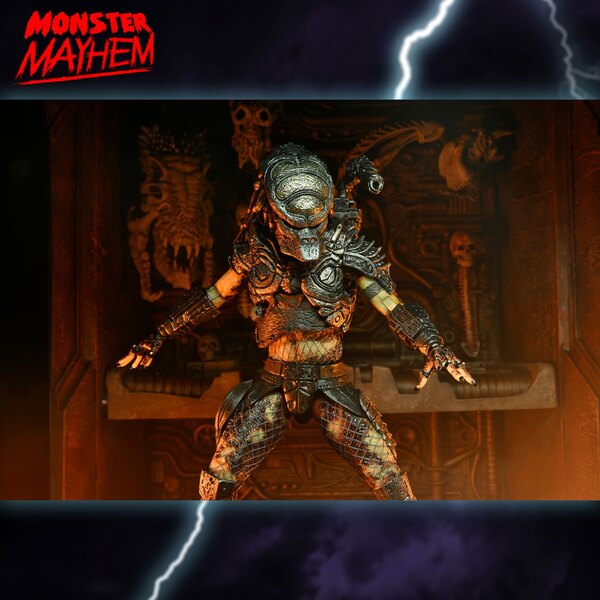 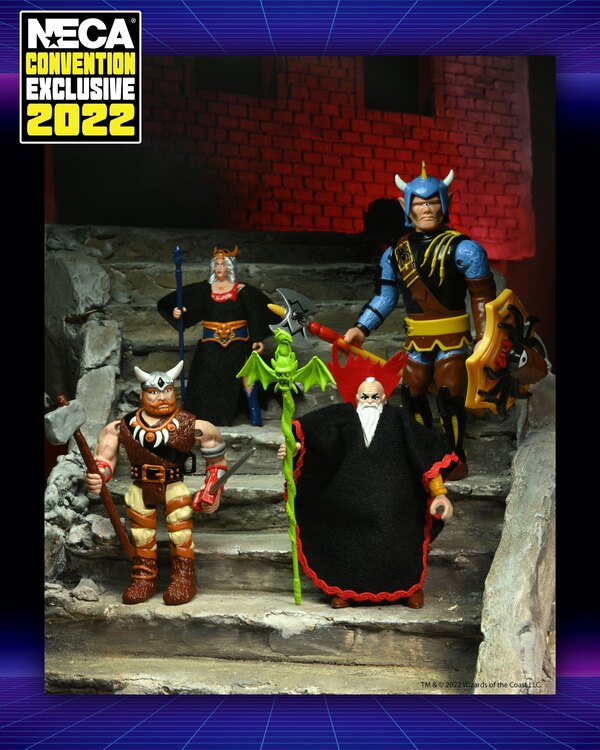 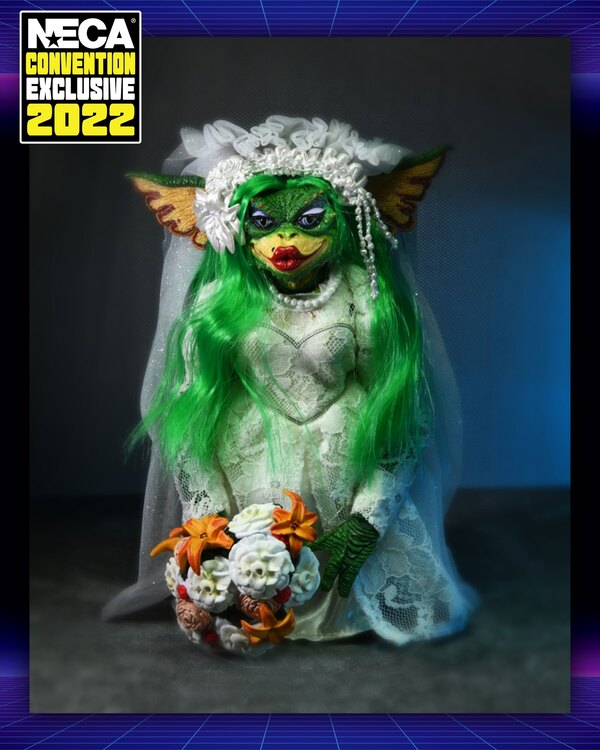 2022 NECA SDCC Exclusives Set To Be Revealed Next Week 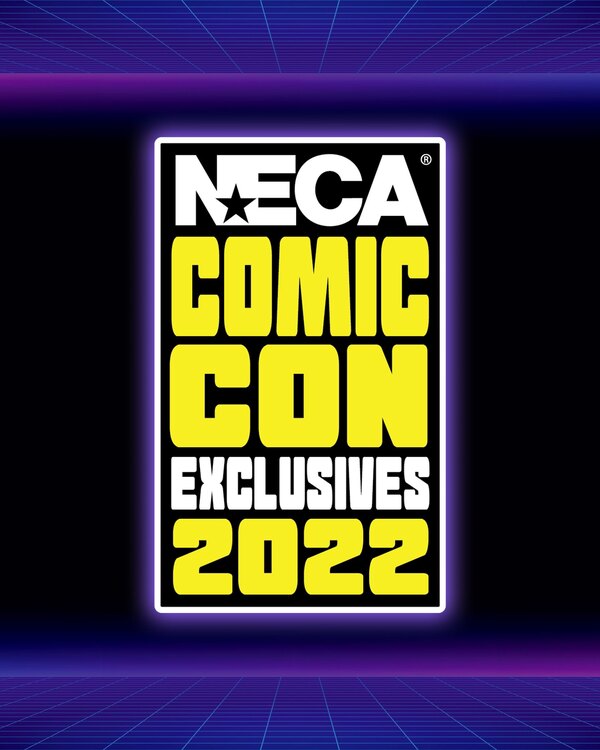