NECA
by Jay Cochran
September 12, 2020
The upcoming Terminator 2 John And Sarah 2-Pack which here in the United States will be released as a Target exclusive has already started hitting overseas. Check out siusunsinshang video of the set as well as some screencaps below. 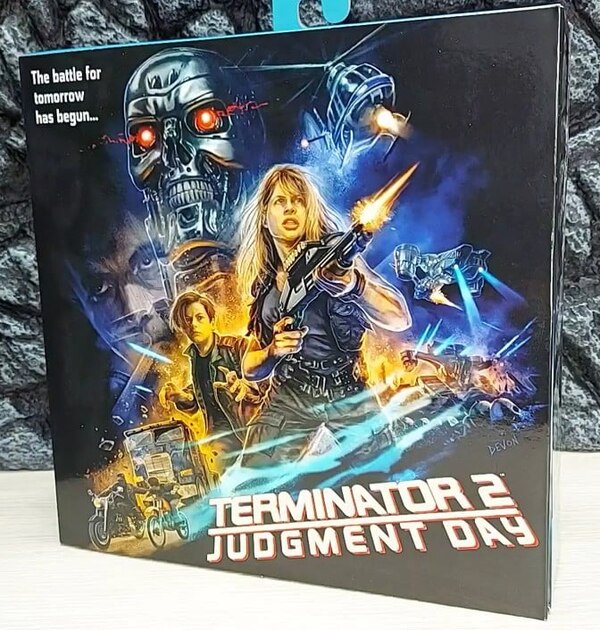 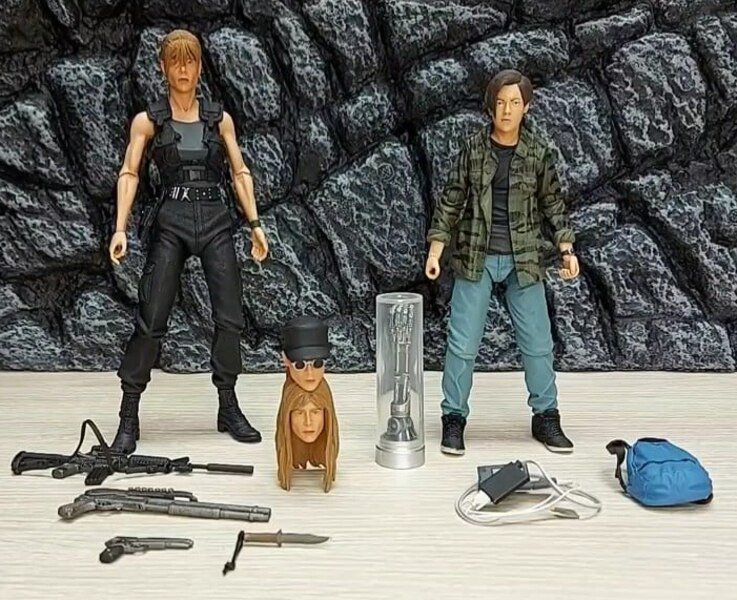 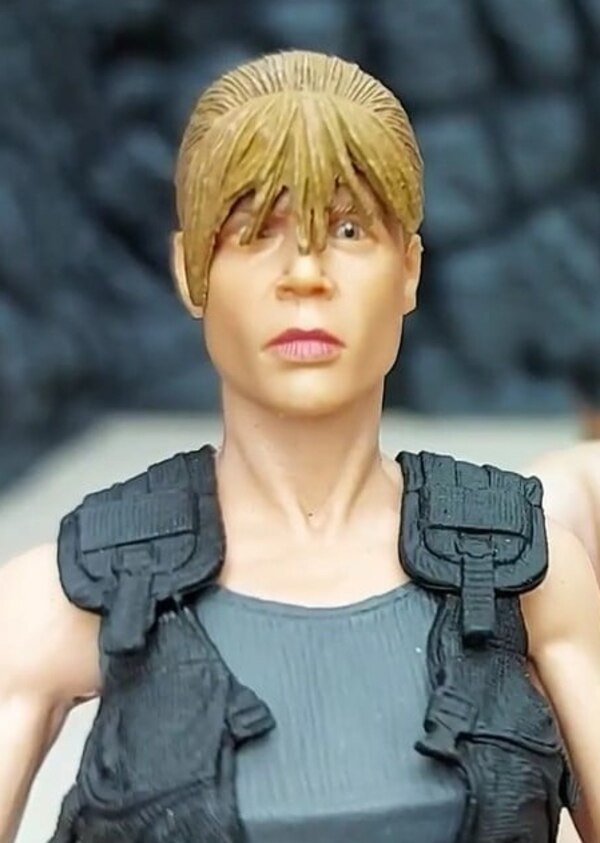 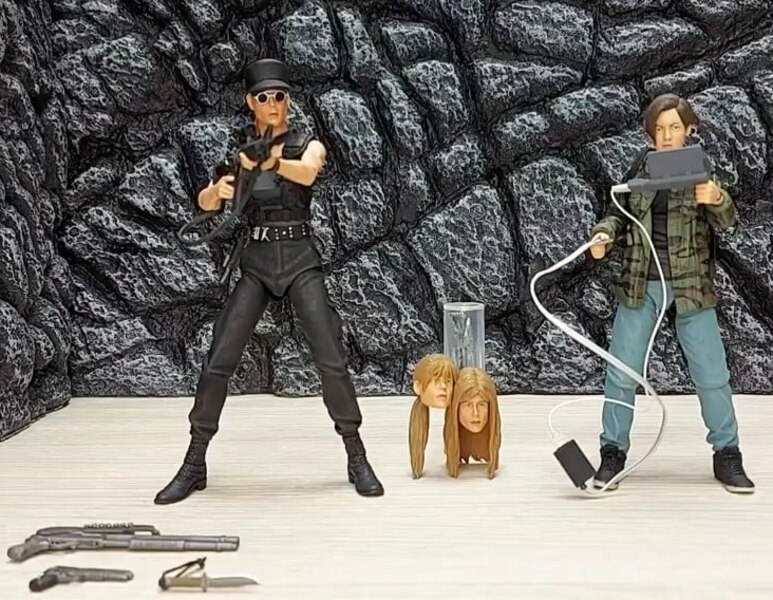 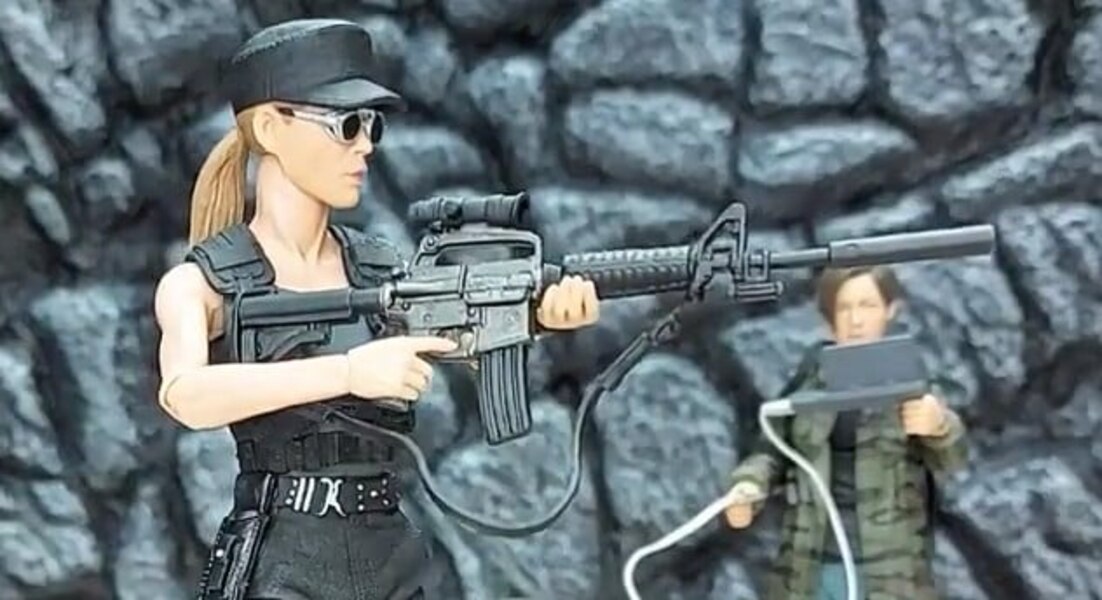 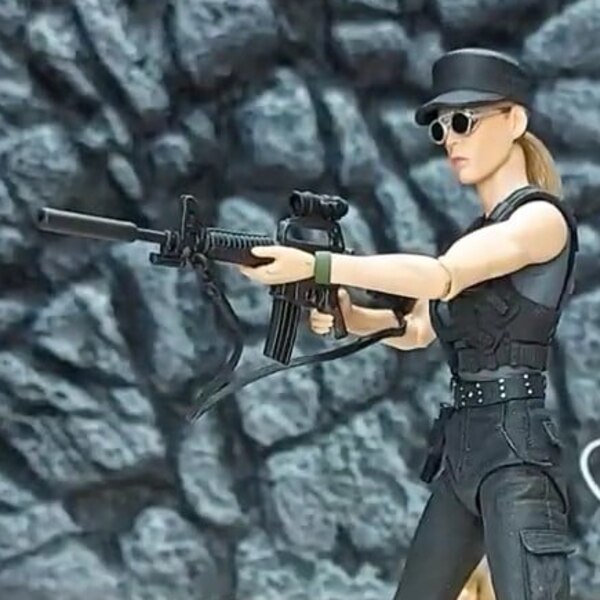 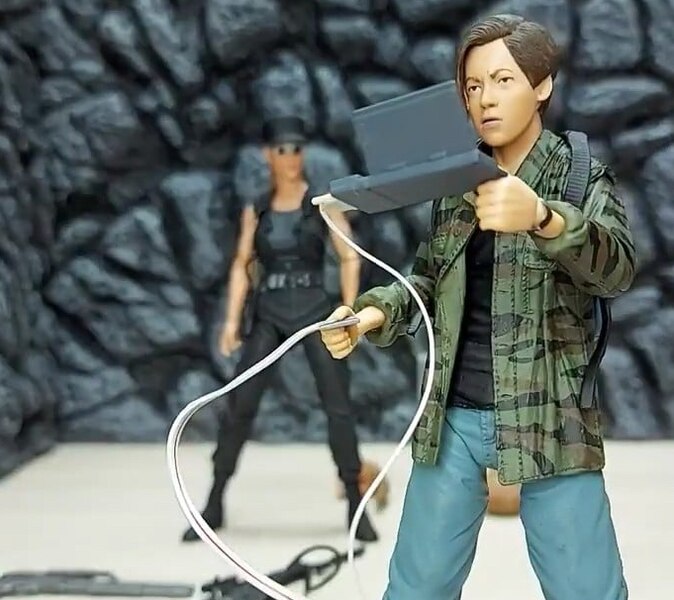 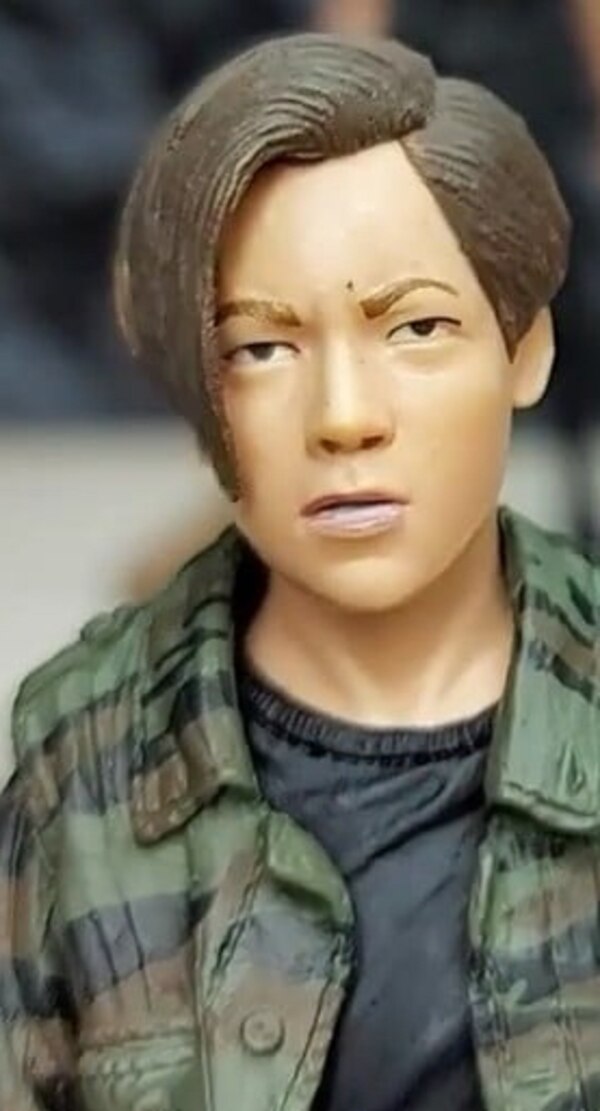 I like the box art... other than that, I'll stick with my original versions.

And the camo jacket really is back. That must be frustrating for people who bought John and his bike.

The headsculpts look off, I don't know if it's the likeness of the expressions but they look strange.

JayC - 2020-09-12 @ 8:20 pm
The upcoming Terminator 2 John And Sarah 2-Pack which here in the United States will be released as a Target exclusive has already started hitting overseas. Check out siusunsinshang video of the set as well as some screencaps below.This two pack should start hitting Target shelves sometime this month.Image 1 of 8
Lord_Scareglow - 2020-08-25 @ 10:13 pm

Such a cool 2 pack, ah I remember as a Kid when I got the John Connor and his bike from Kenner, it was my favorite thing, still have it somewhere.. I'd buy this solely for John and give him a bike...

but what! I heard Target exclusive .....

Neca you give me to much trouble

JayC - 2020-08-25 @ 4:39 pm
Back in early June we first told you about this set and how it will be released as a Target store exclusive. their Terminator 2 Ultimate Sarah Connor figure that was originally released back in 2016 along with their Ultimate John Connor figure that was originally released as a 2019 San Diego Comic Con exclusive. Sarah will include the same stuff as the previous release including three interchangeable heads, shotgun, pistol, rifle,knife and removable vest. John looses the second headsculpt and dirt bike that were included with the SDCC release but you still get the T-800 arm, hacking device and backpack.Besides new images which you can check out below, they say this will start hitting shelves next month in September.
InspectorZartan - 2020-06-10 @ 7:13 pm

Luckily I have both this Sarah Connor and I have 2x of the SDCC John Connor with bike (one to open, one to keep in box). It would suck if I didnt already have both and only needed one figure from the 2 pack

Really happy NECAis re-releasing these figures. Missed out on both of them.

NECA has stated this set will be released here in the US during the Fall as a Target store exclusive.

I got the ddcc John with the bike. Shame they aren't making that more available for those that need it. It's a cool set.