NECA
by Jay Cochran
October 22, 2020
Radar Licensing has announced new licensing agreements for the Hammer House of Horror which includes the likes of 1950s classics The Curse of Frankenstein and Horror of Dracula which saw actor Christopher Lee dawn the fangs of the most notorious vampire in history. Two of the license agreements mentioned in the official press release is one with NECA for action figures as well as Sideshow Toy. MEGO is another company mentioned for figures. See the full release below: 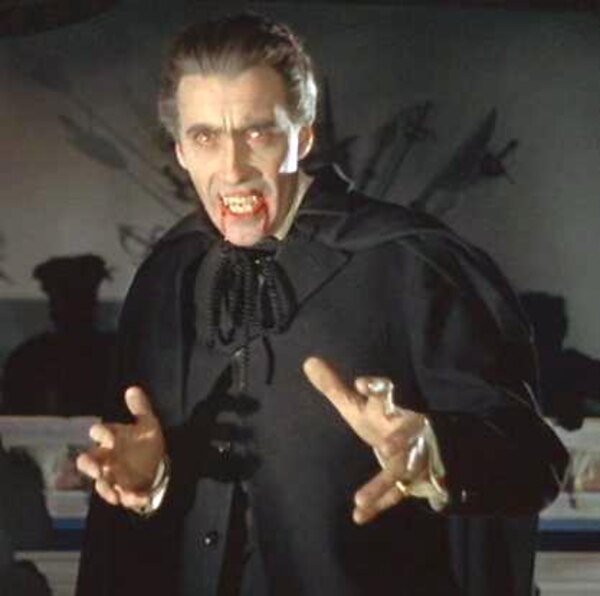 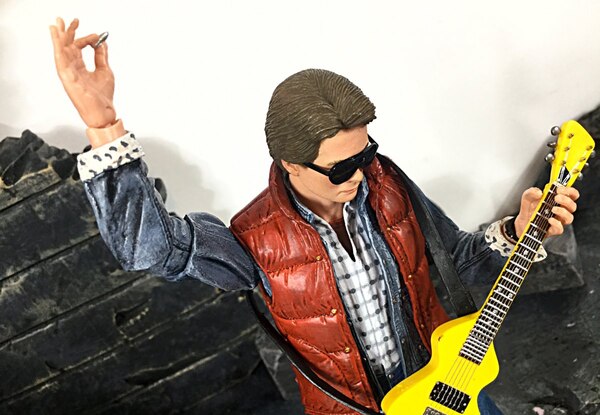 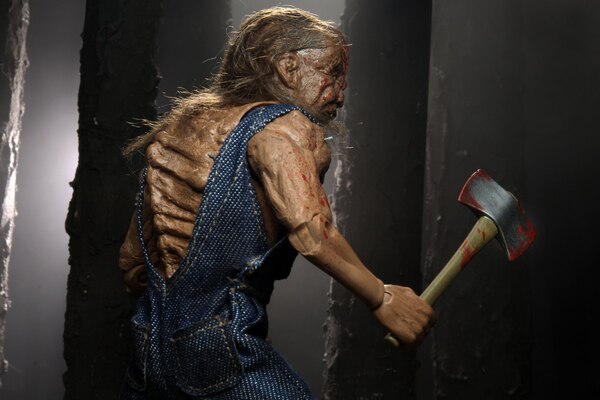 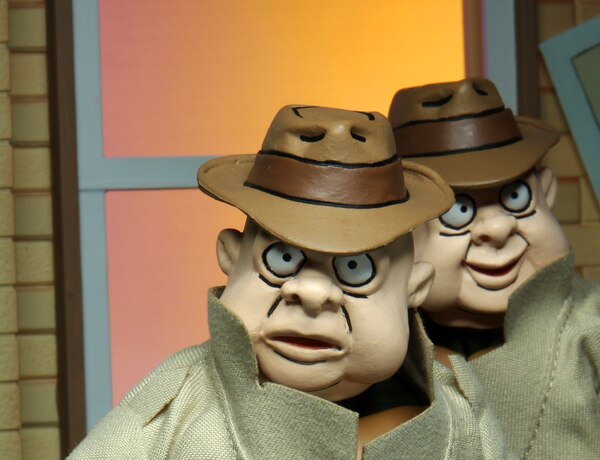 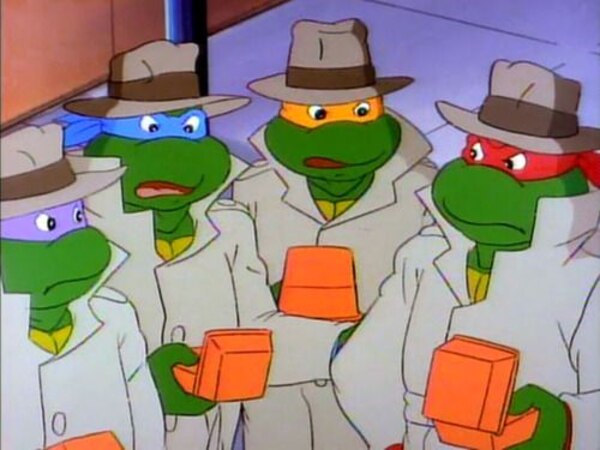 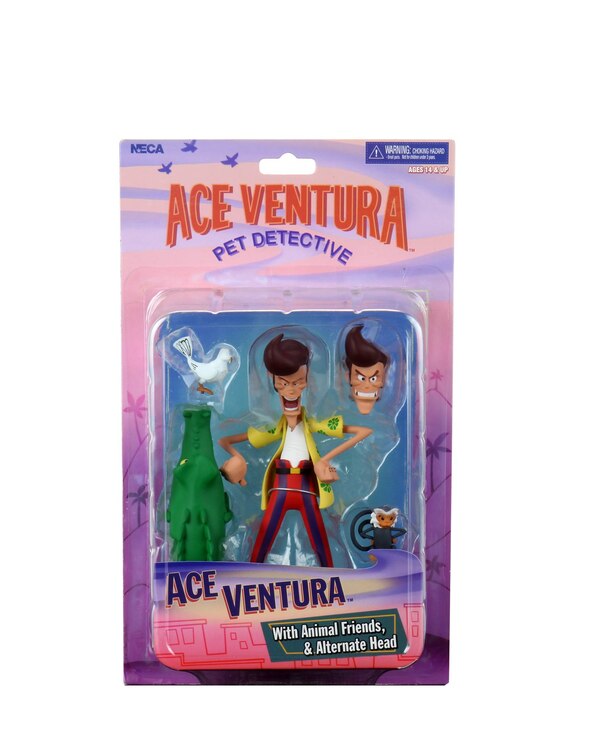