Capullo And McFarlane Team Up For World Of Warcraft

McFarlane
by Outsiders
October 20, 2006
Greg Capullo and Todd McFarlane have once again teamed up -- this time to create two trading cards for Upper Deck Entertainment's much-anticipated World of Warcraft game. Released earlier this month, the cards showcase a number of prominent guest artists. Each set of trading cards includes 33 cards specifically designed for the character of your choosing, including Epic Character Cards and booster packs to customize your deck.

World of Warcraft is a multiplayer online role-playing game developed by Blizzard Entertainment. The game allows players to assume the identity of a World of Warcraft character, letting them explore the landscape, fight monsters and perform quests. Rewards for succeeding include money, items and experience that will improve game play in skill and power. Within the game there are eight playable races. McFarlane and Capullo were asked to create two cards for the race of the Night Elves.

The artists took a different approach to designing the cards. The final artwork seen on these cards was not traditionally inked with pen or brush. Instead, Capullo scanned McFarlane's pencil sketches and started the process with final line art and color using a digital pen within Photoshop and Painter programs. The level of detail and depth of color that he was able to produce could only be done on a computer. 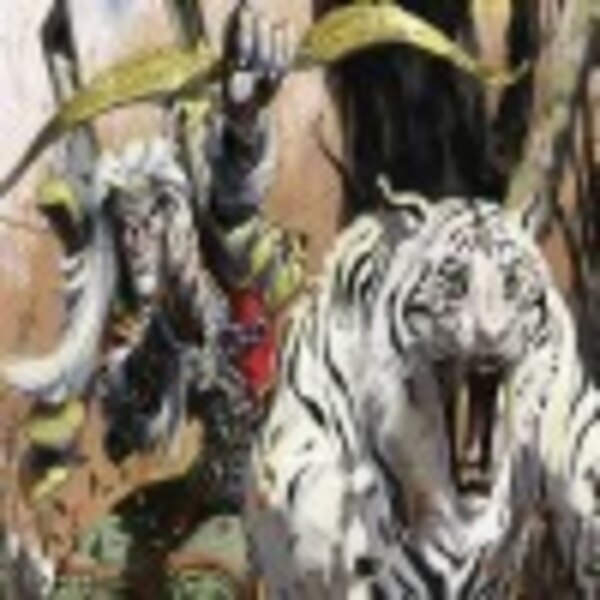 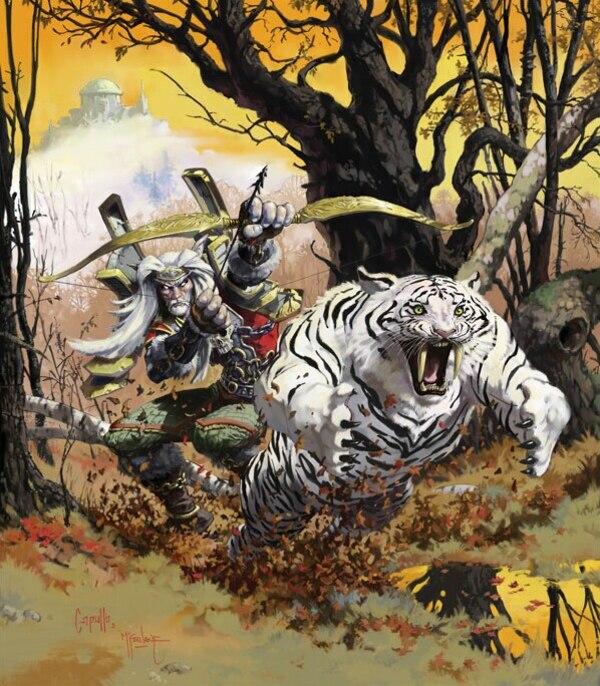 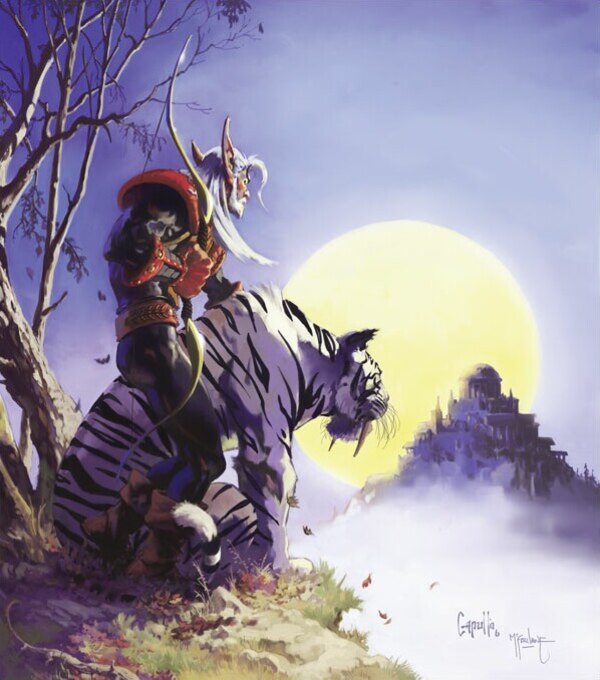