McFarlane
by Outsiders
August 04, 2007
McFarlane Toys is holding an exclusive contest for all of their myspace friends. The theme behind this contest is "Which character from the TV series LOST would you like to be lost with and why?"

They are looking for the most creative story detailing who you think would be the best character to be lost on a deserted tropical island with. Would it be Locke for his advanced survival knowledge? What about Jin just because you love seafood so much? The choice is yours! You have the entire LOST cast to choose from.

Think you got what it takes? Click here for more rules and contest information.
Image 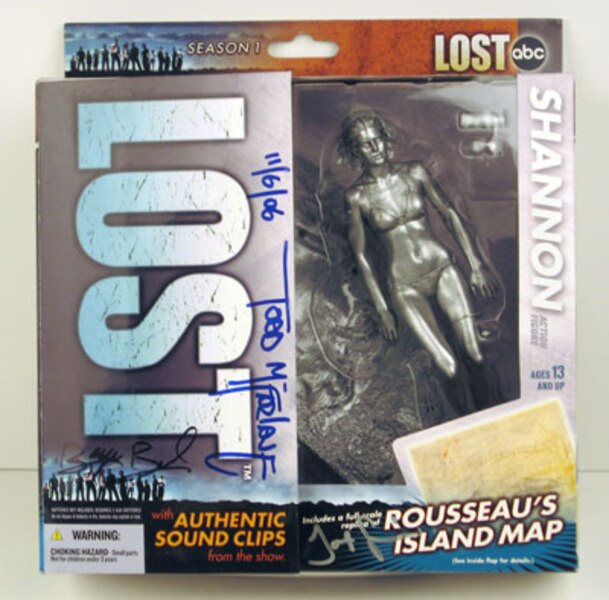