McFarlane
by Outsiders
August 15, 2008
McFarlane Toys and Grosnor Distribution Incorporated, one of the largest collectible distributors in Canada will be offering several NHL figures with new looks to them, as well as the Sports Picks Debut of one of the league's top rookies. Here's your first look at the 2008 NHL figures heading for Grosnor:

Grosnor distributes product into Zellers stores and specialty/hobby shops all over Canada. 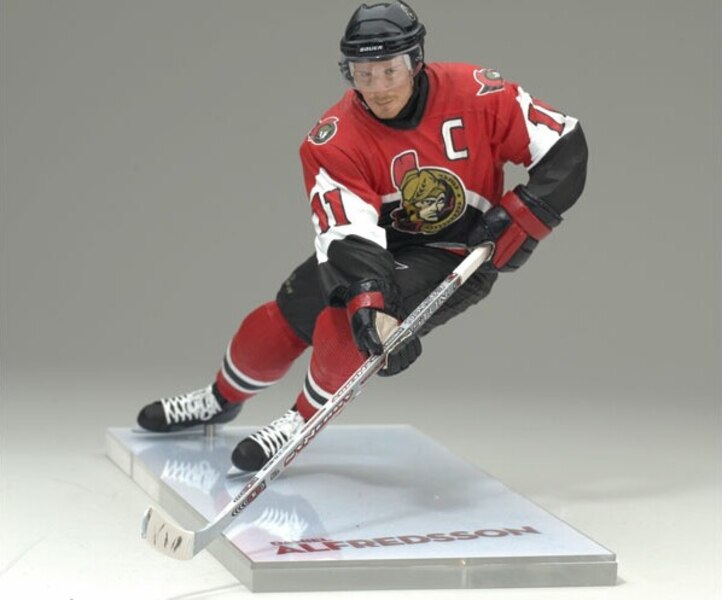 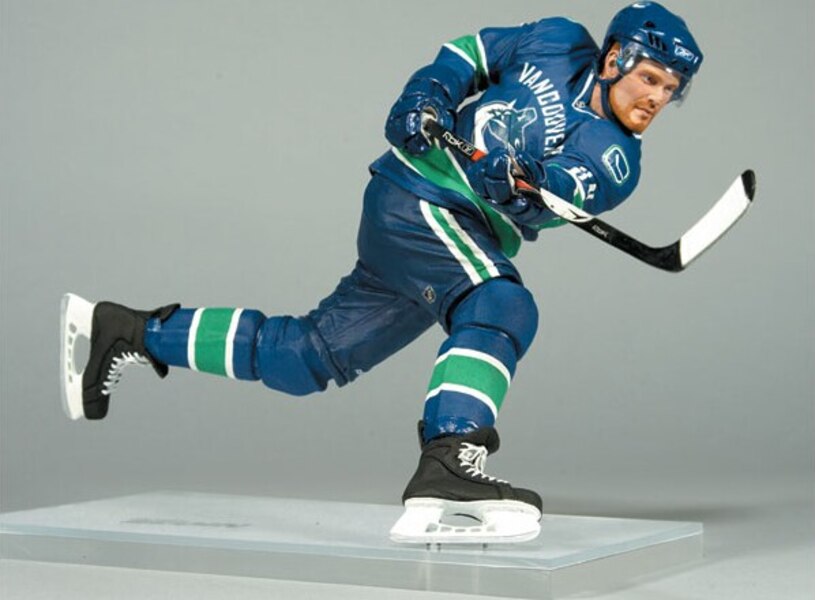 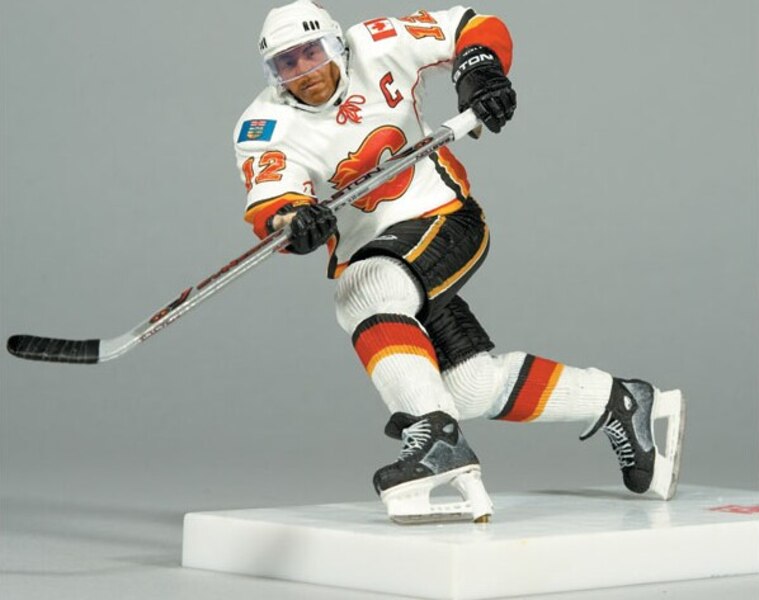 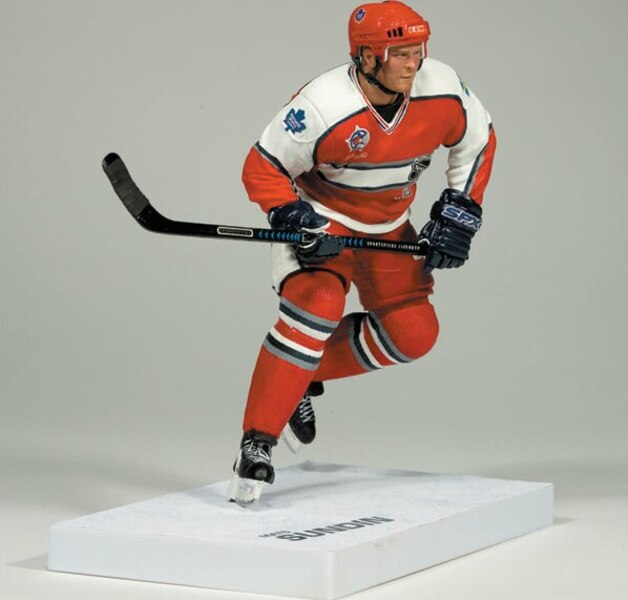 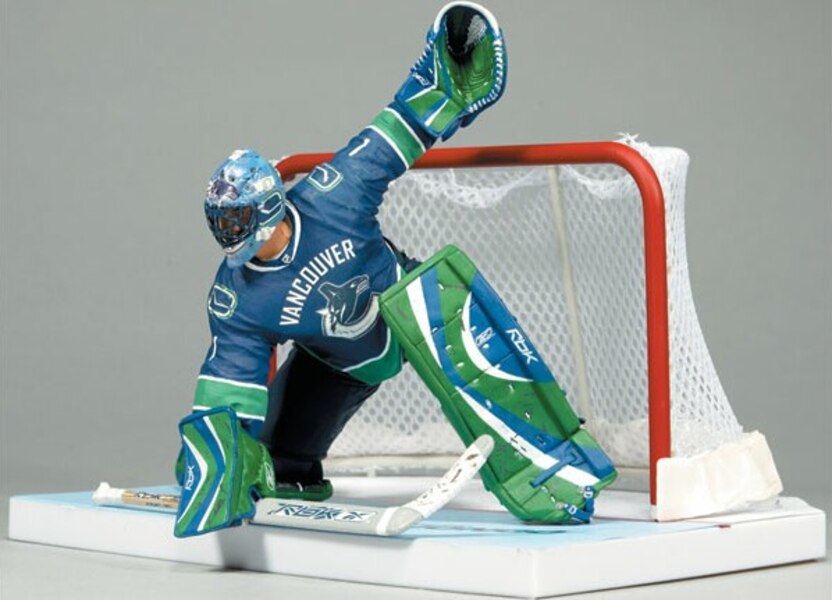 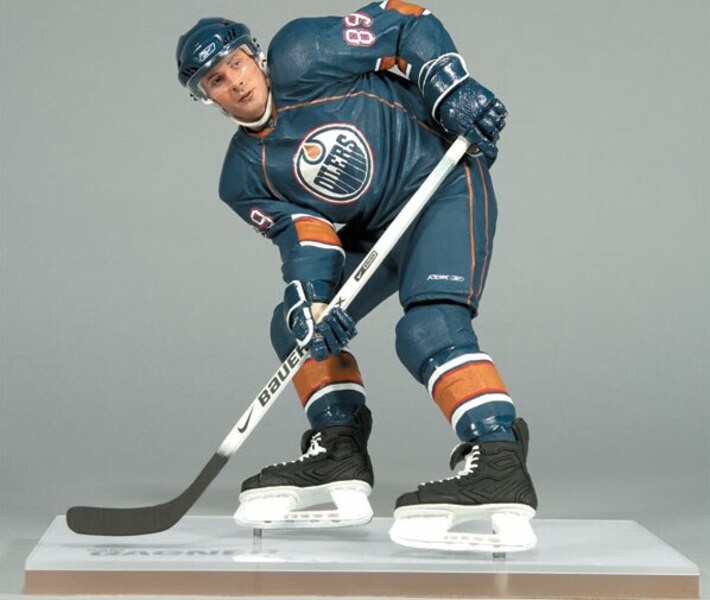 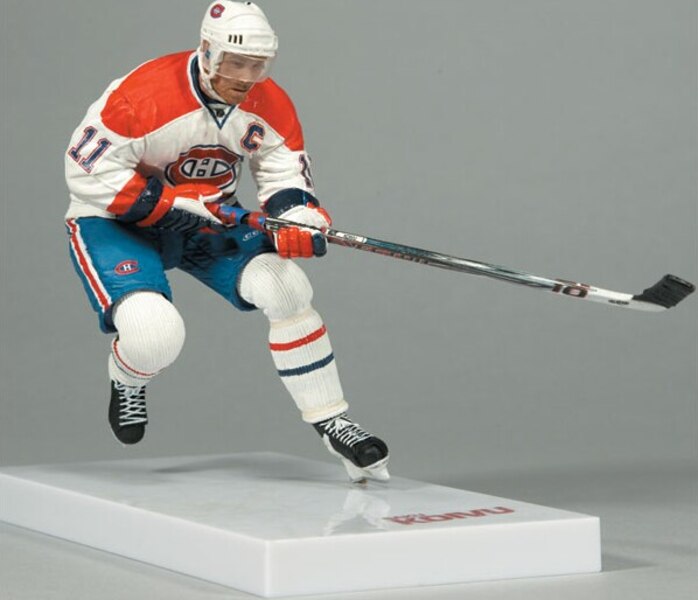 I used to collect McFarlane Sportspicks. I collected them more than I've ever collected anything else. I'm honestly ashamed at how many I have. But I stopped collecting a few years ago because TMP's double standards.

This line is a perfect example of them. When the NHL adopted the new Reebok jerseys and uniforms, TMP said that meant none of the old figures would be re-released as new figures because their sculpts wouldn't match the tighter-fitting RBK stuff. Yet here we have a line of just that: old sculpts in the new uniforms.

I don't fault TMP for doing this; I actually encourage it because I said all along that the difference in sculpts wasn't enough to matter. But my problem is they've once again gone back on their word. There was always a reason why the Sabres, Panthers, and Coyotes fans of the world couldn't get their figures, and often times those same reasons are ignored for the Leafs, Rangers, and Canadiens of the same world.

So, I can't get a Daniel Briere repaint of the upcoming figure in a Sabres uniform for the reason stated above, but a Canadian retailer can get an entire line of "outdated" sculpts. Todd pretends to have standards for his company, but they go out the window if Canada or Wal-Mart come calling.