McFarlane
by Outsiders
April 29, 2012
MLB Series 30 comes out swinging with familiar faces in new places…And we have the images to back it up! This off season was a wild ride as the top two free agents available switched teams, tilting the balance of power in the NL and AL.

Albert Pujols, the 3-time MVP, and 2-time World Series ® Champion, took his talents to the golden state and can be seen with a new pose in his Angels uniform.

The other monster free agent, Prince Fielder, followed in his father’s footsteps to Detroit Rock City. One of the most prolific home run hitters in the game today is featured in his brand new Tigers jersey swinging for the fences.

MLB 30 also brings back two boppers from the north east with all new poses. Jacoby Ellsbury is featured for the second time after he posted a fantastic 2011 season for the Red Sox which saw him bat .321, with 32 home runs, 105 RBI’s, and 39 stolen bases.

Curtis Granderson, the Yankees All-Star Center Fielder, turned in the best season of his career in 2011, slamming 41 home runs and knocking in 119 RBI’s.

No line would be complete without some flamethrowers, and MLB 30 features two of the best: Justin Verlander , the 2011 AL Cy Young and MVP award winner is featured in an all new pose.

And then there’s Brian ‘The Beard’ Wilson, one of the best closers, and quirkiest players, in MLB. ‘The Beard’s’ Sports Pick Debut can be seen in his signature save celebration: arms crossed, looking towards the sky.

This line also contains a special chase figure of Jose Bautista. This is the Sports Pick Debut for Bautista, the hard hitting Toronto Blue Jay, who led the league in home runs for 2 consecutive years. That marked the first time this feat has been accomplished since Mark McGwire did so in 1998-1999. Bautista also set the all-time Major League record for the most All-Star votes received by a single player through fan balloting, surpassing the previous record set by Seattle's Ken Griffey, Jr.

Be sure to be on the lookout for special Collector Level pieces of Granderson in his ’09 Tigers jersey, Pujols in his Cardinals uniform, and Wilson in his Giants orange jersey.
Image 1 of 18 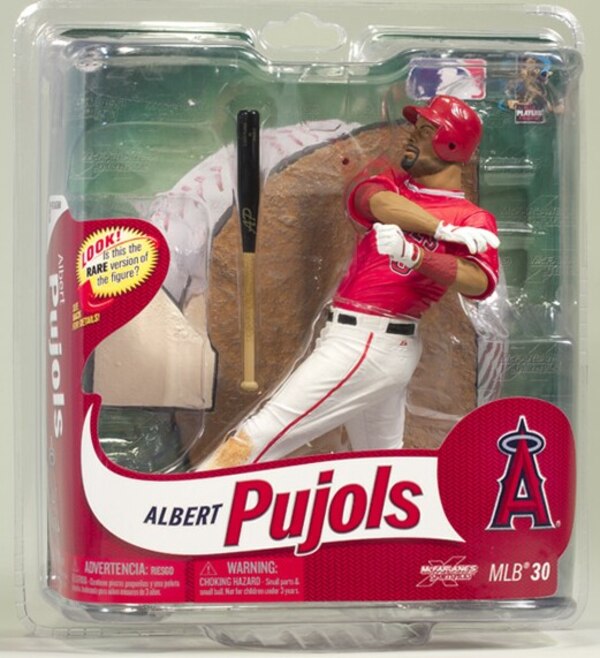 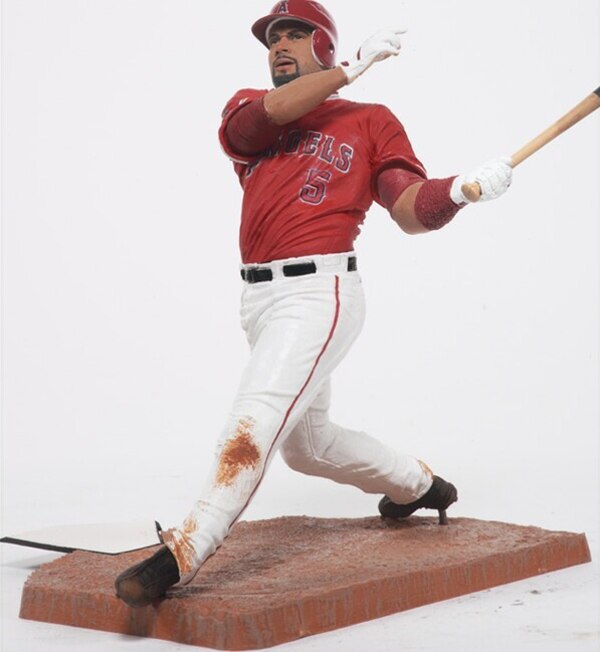 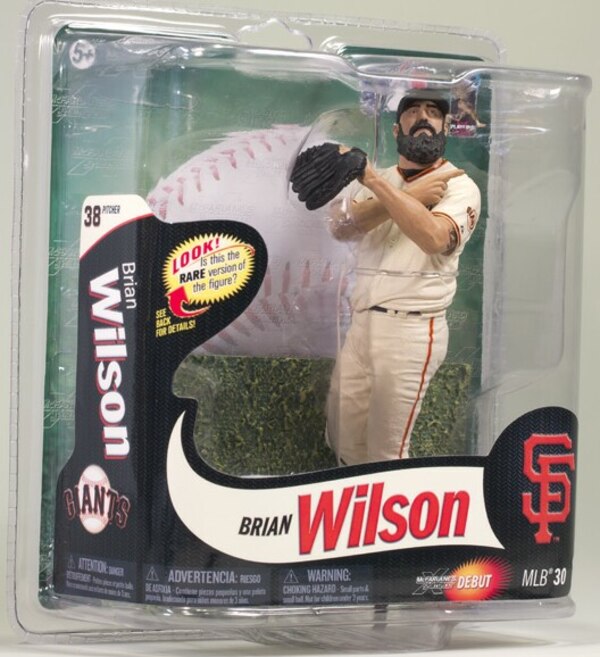 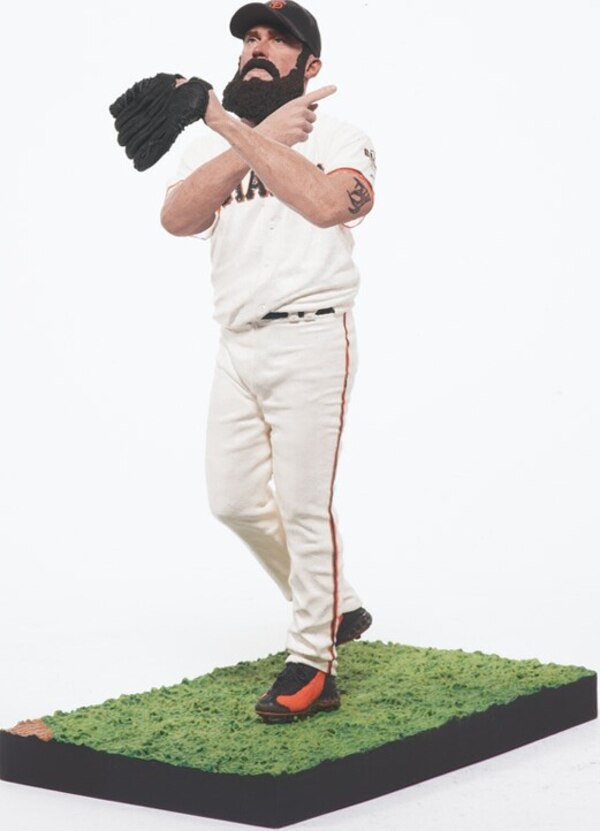 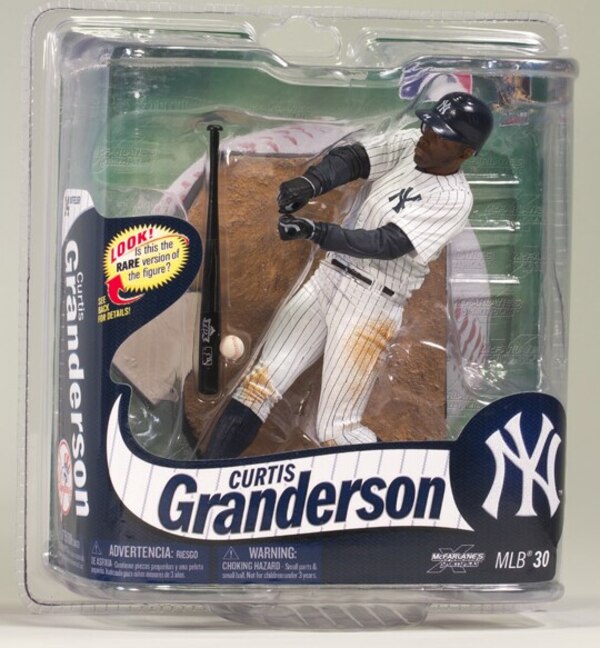 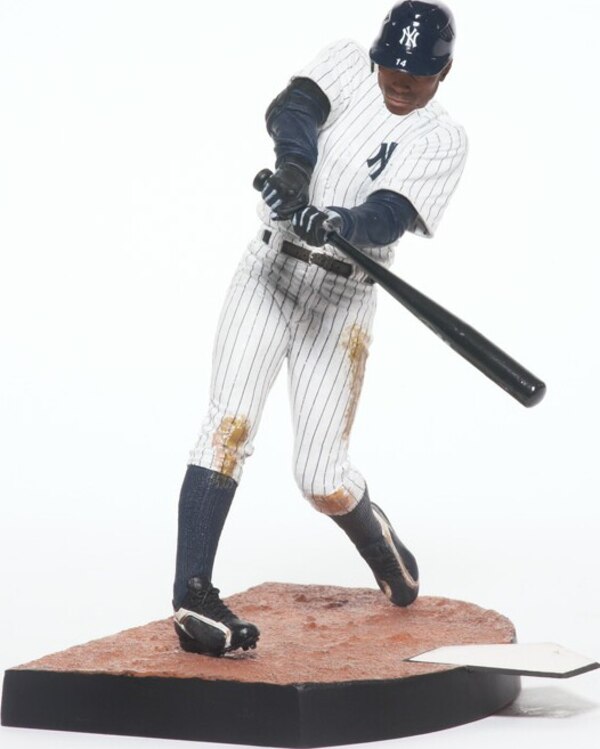 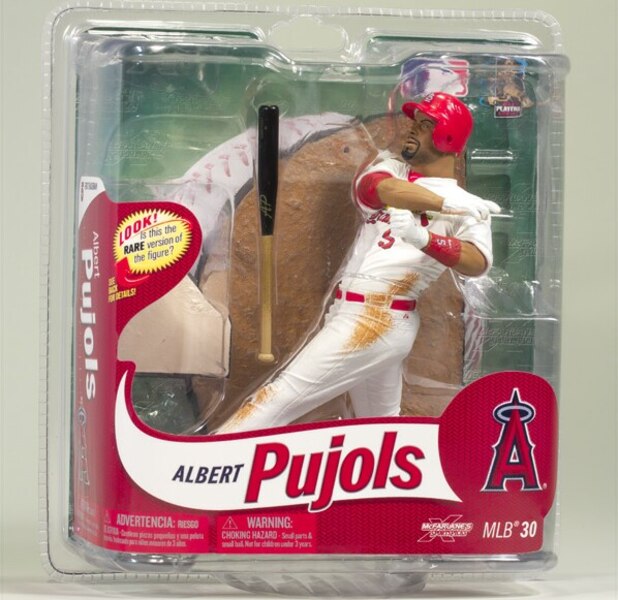 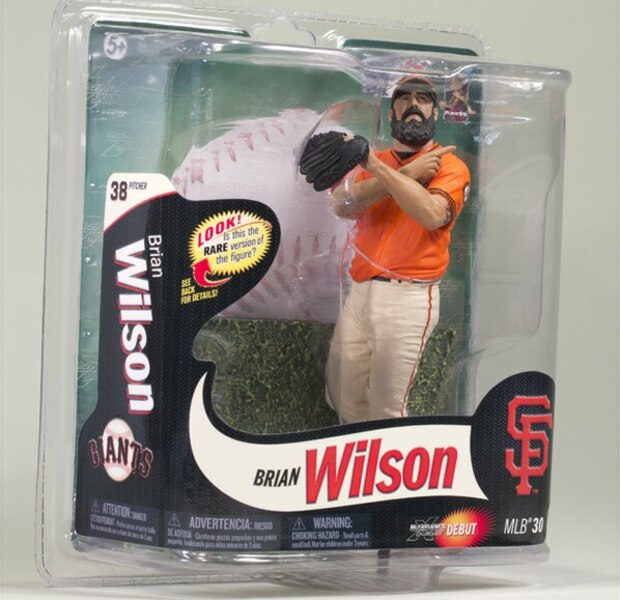 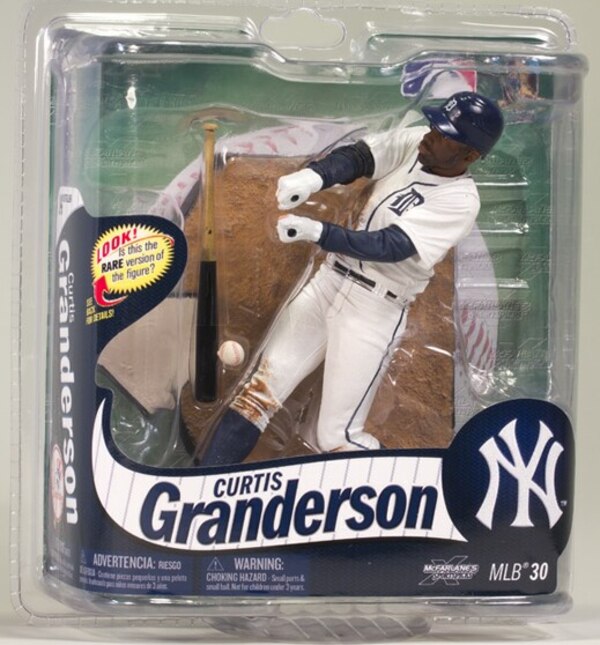 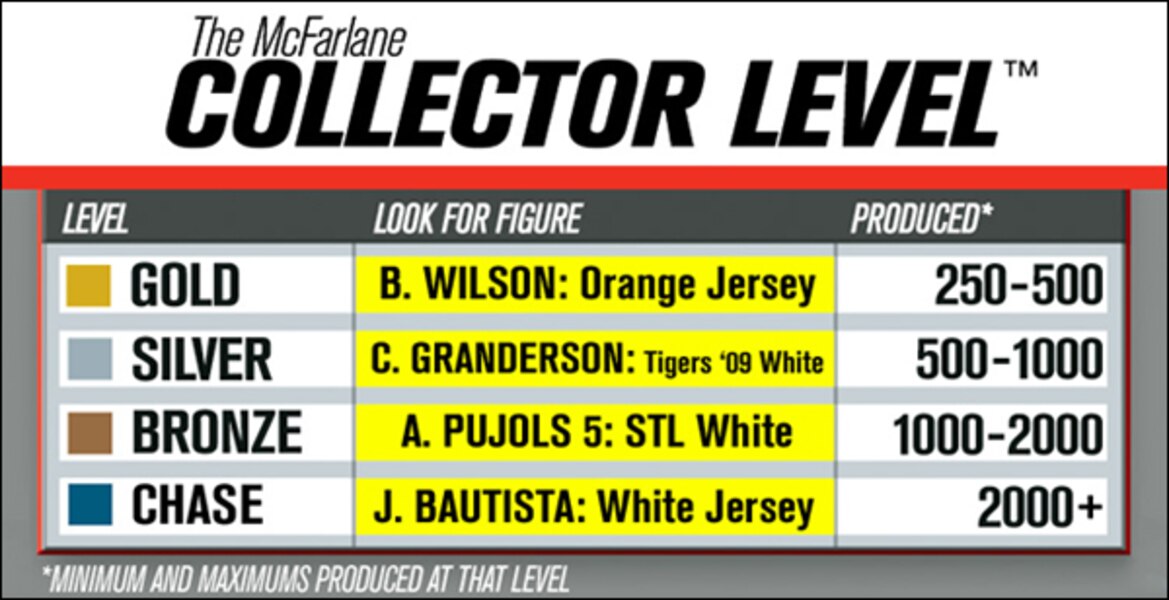 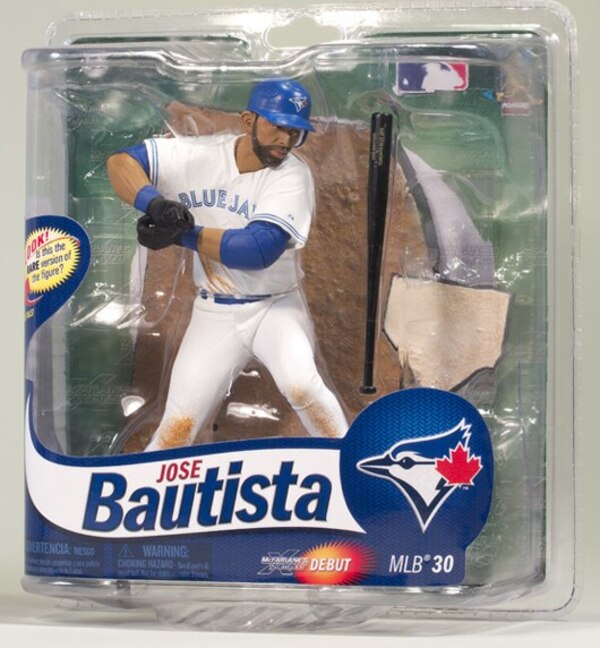 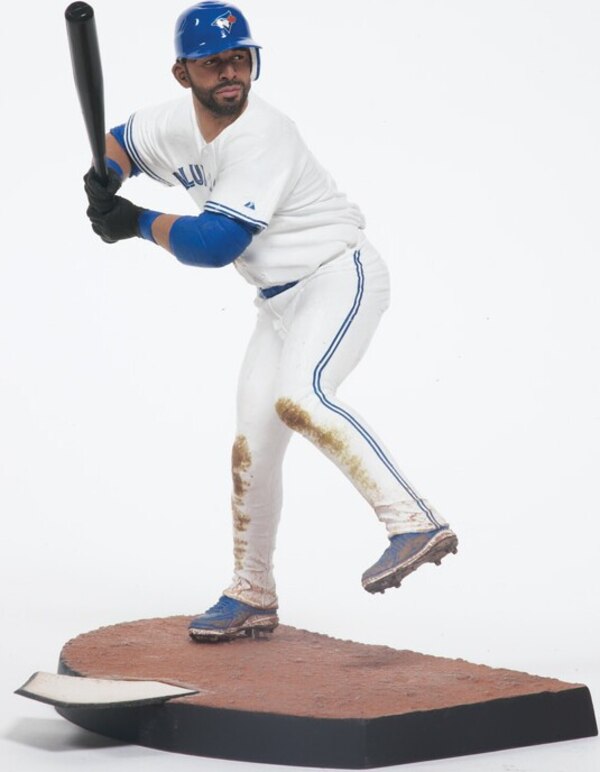 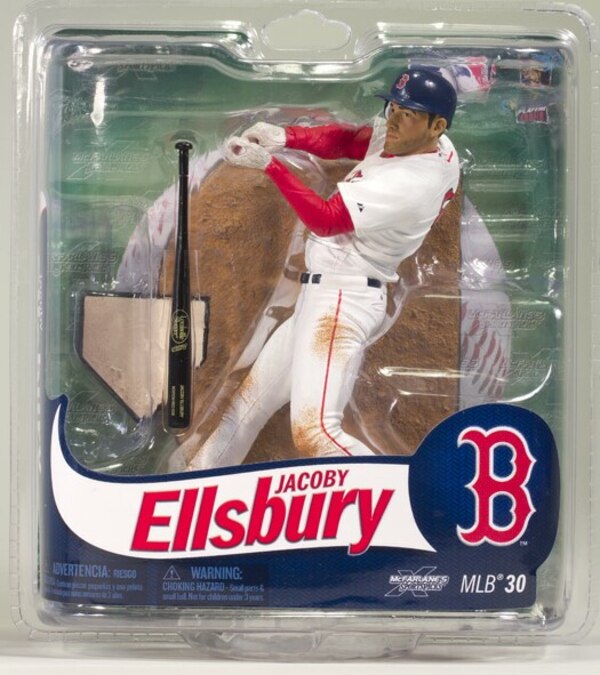 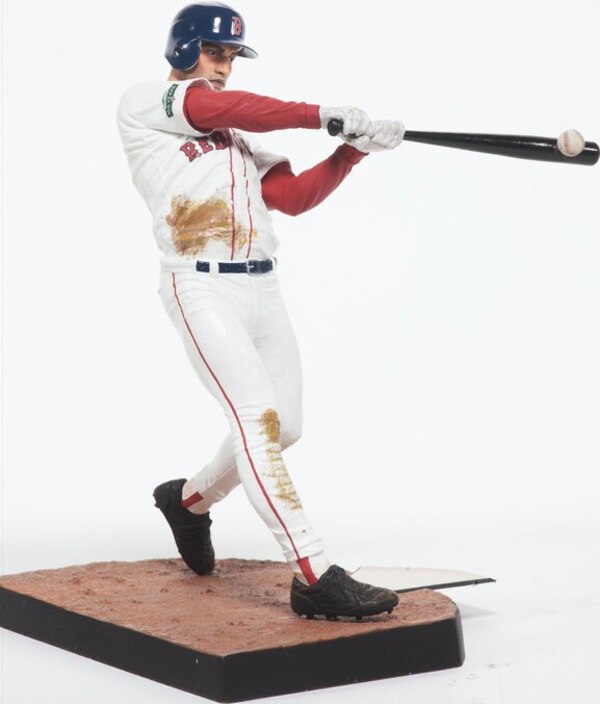 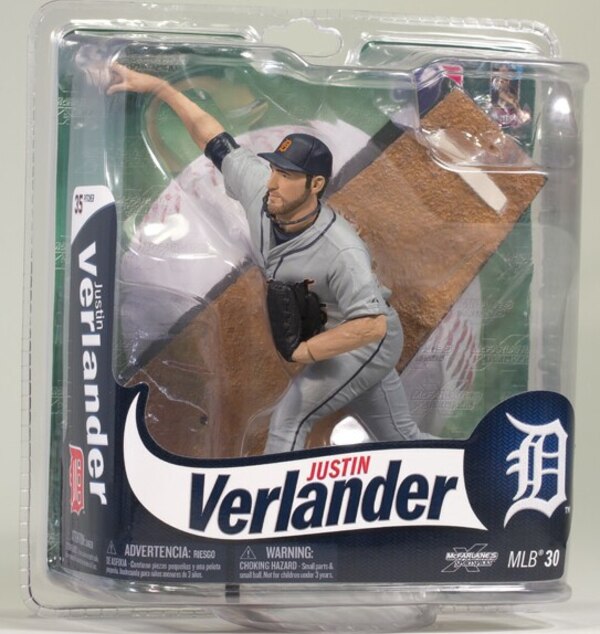 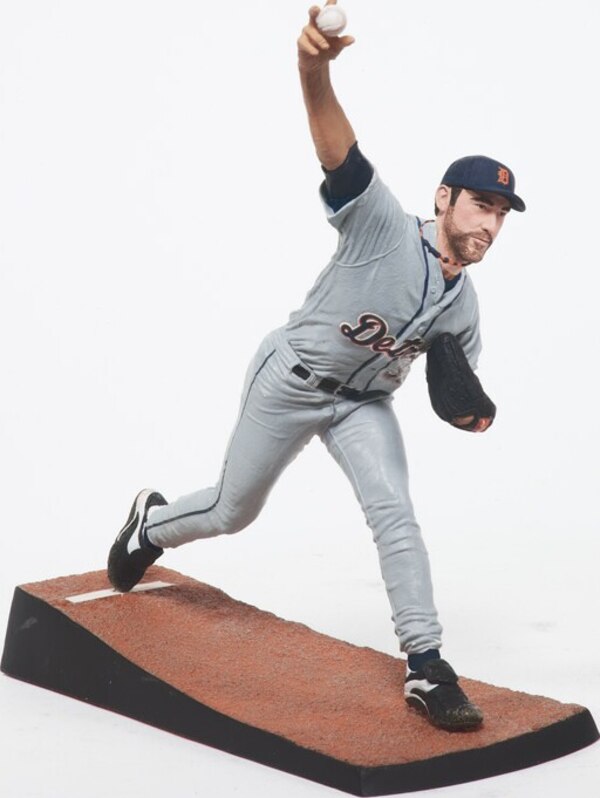 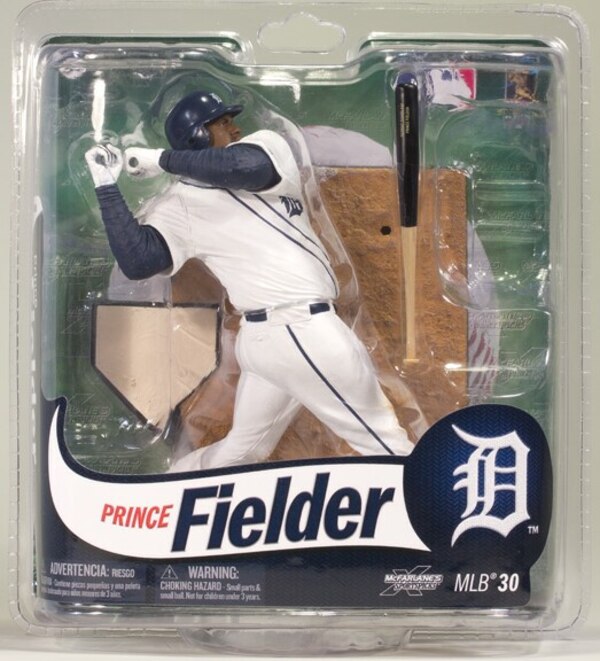 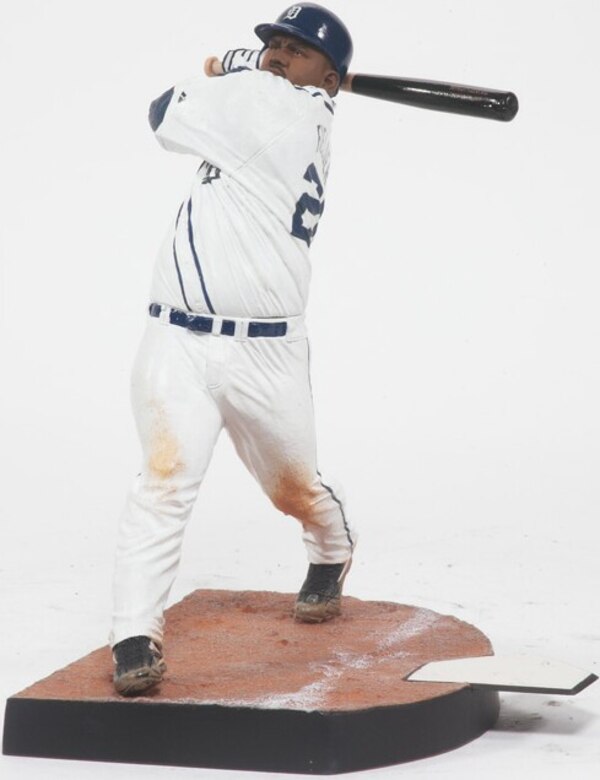