McFarlane
by Jay Cochran
November 15, 2013
From one of the most anticipated video games of the year, Ubisoft®’s Assassin's Creed IV Black Flag, McFarlane Toys is bringing to life the charismatic yet brutal pirate captain, Edward Kenway, as an exclusive limited-edition resin statue.

McFarlane Toys’ highly detailed, hand-painted, cold-cast resin statue depicts the main character of the video game franchise-- the brash, rebel pirate captain Edward Kenway. His skill with a sword and disdain for authority earn him the respect of pirate legends, like Blackbeard, but thrust him into an ancient conflict that threatens to destroy everything the pirates have built.

The meticulously sculpted and hand-painted statue captures Edward Kenway as he appears in key game art. The in-game accurate statue features Edward striding confidently ashore, with sword and pistol in hand, waves lapping at his boots, and a dead rival pirate at his feet. McFarlane’s Edward Kenway statue perfectly captures the mix of sea and land, of pirate and Assassin, in the authentic detail that defines Assassin's Creed IV.

With acute attention to detail, this statue was designed by Todd McFarlane and his award-winning McFarlane Toys Design Group, in conjunction with the Assassin's Creed® franchise video game creators at Ubisoft.

The Edward Kenway statue stands approximately 14-inches tall on its base, spans more than 14-inches from the tip of his coat tail to the end of his weapon and stands on an 11.5 inch wide circular base. The statue depicts Edward in his pirate Assassin outfit, complete with long jacket, hood, hidden blade gauntlet, skull-shaped buckle, sword and dual pistols. The limited-edition statue features an exceptionally detailed base that replicates the appearance of the seawater that rotates 360-degrees. Additionally, the base features a custom plaque that is individually and sequentially numbered and embossed with the official Assassin's Creed IV Black Flag logo. The statue is highly limited to ONLY 1,000 total pieces worldwide. As an added bonus, each statue includes a Certificate of Authenticity hand-signed by the internationally acclaimed artist and McFarlane Toys creator Todd McFarlane.

MCFARLANE TOYS WILL ALSO OFFER 50 OF THE 1,000 STATUES IN THE EXTREMELY-LIMITED “UNPAINTED ARTIST PROOF” VARIANT--PRIMED IN FLAT GREY AND READY FOR CUSTOMIZATION OR TO BE DISPLAYED AS IS BY COLLECTORS IN ITS RAWEST FORM. EACH STATUE WILL BE FEATURE A CUSTOM PLAQUE THAT IS individually and sequentially to reflect the limited production run of 50. 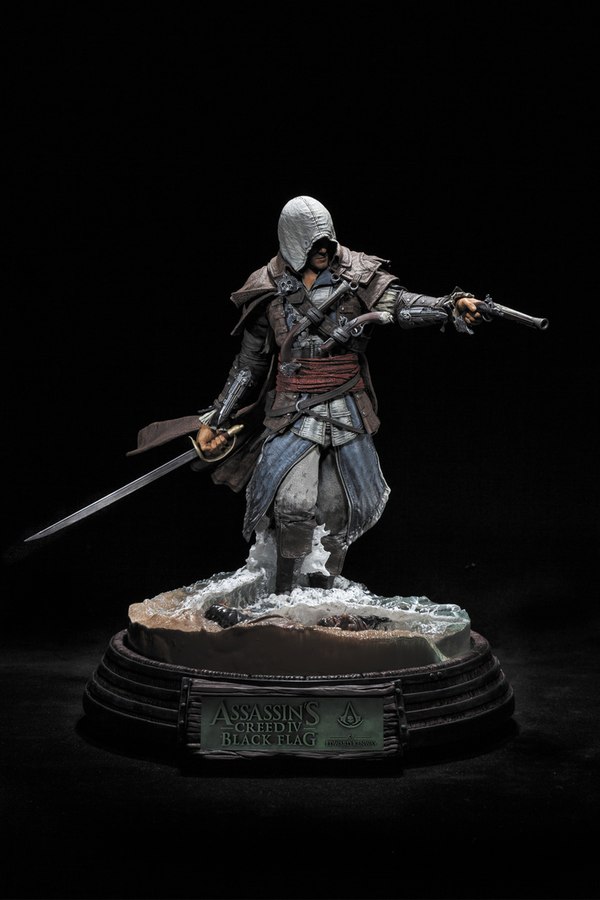 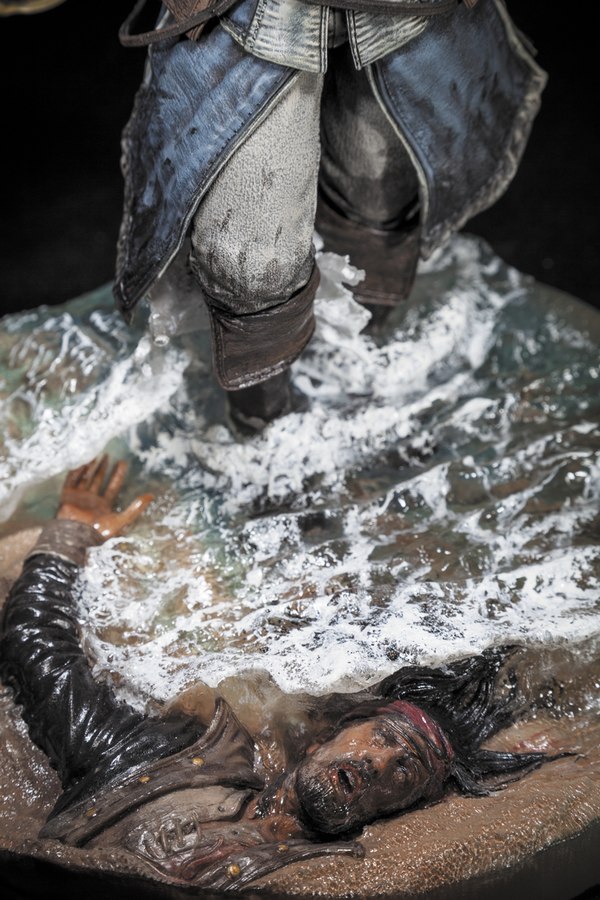 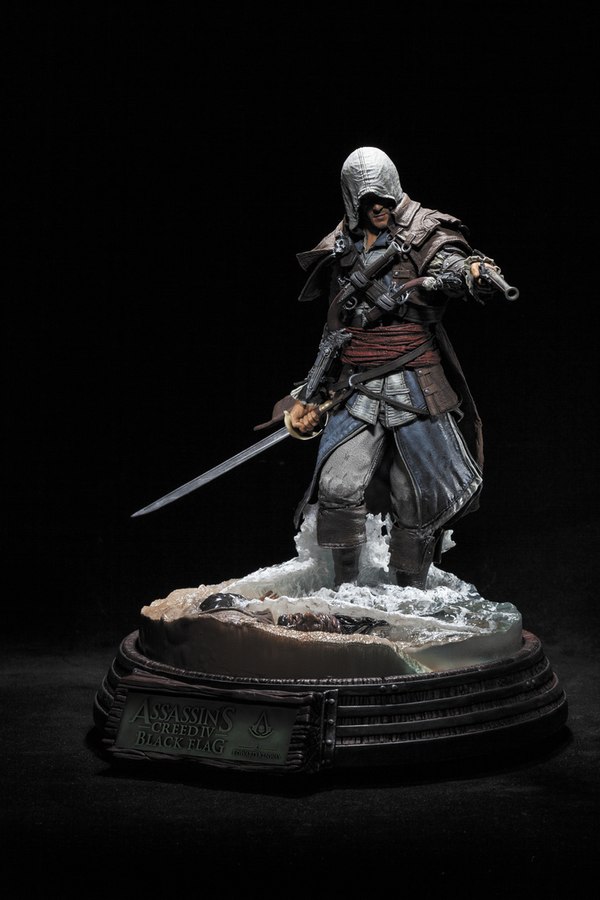 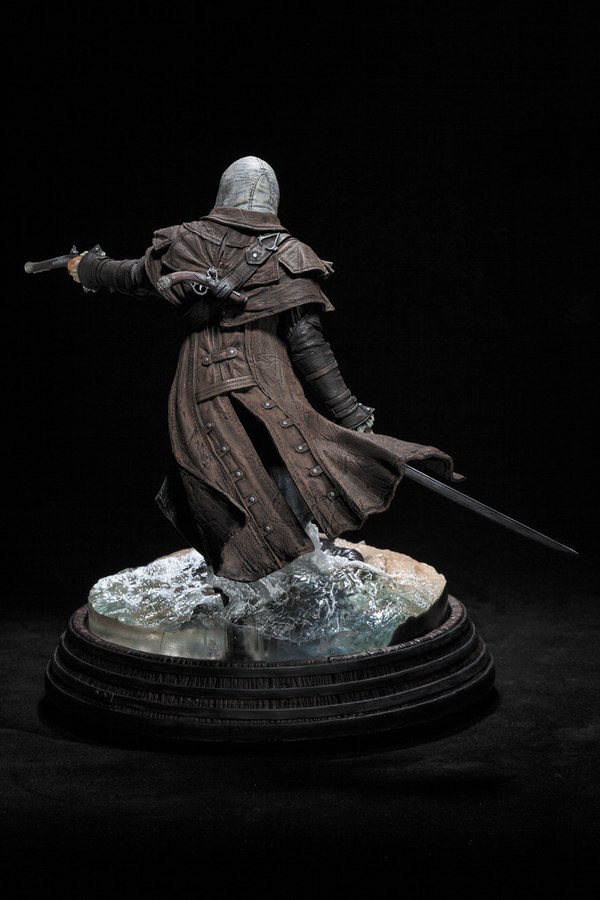 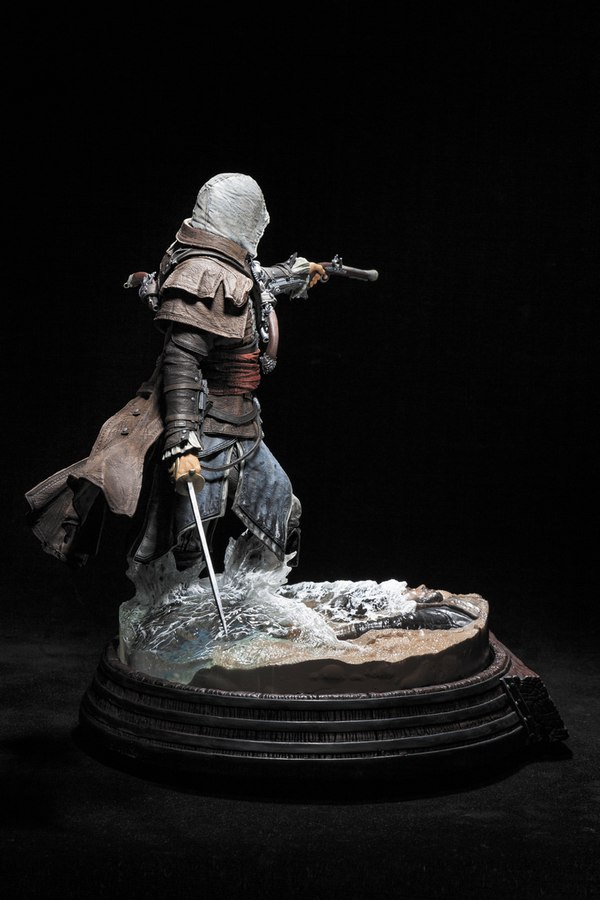 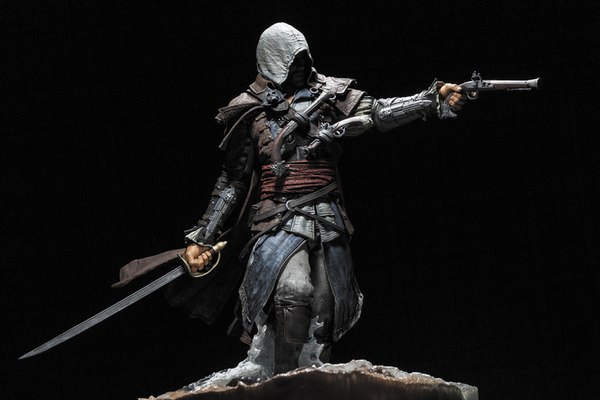 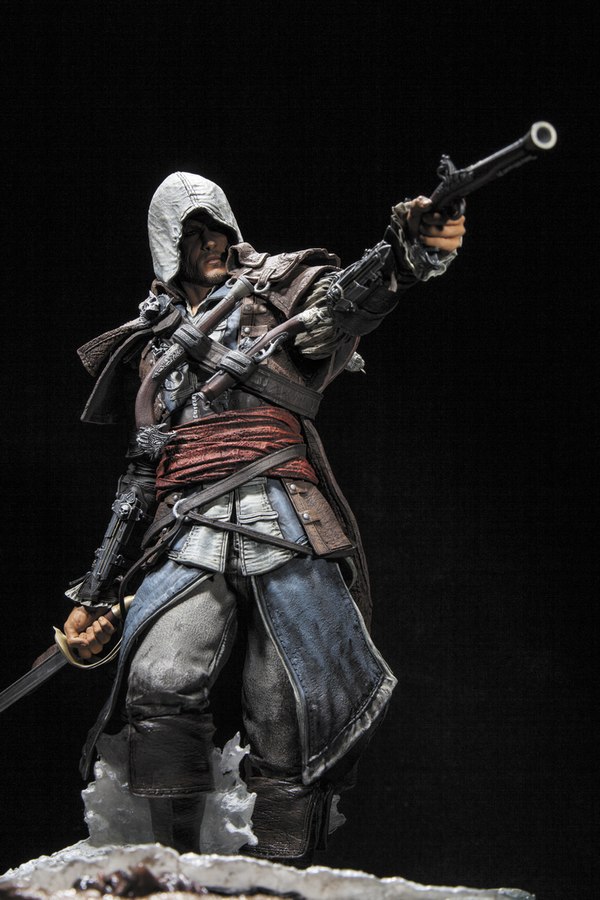 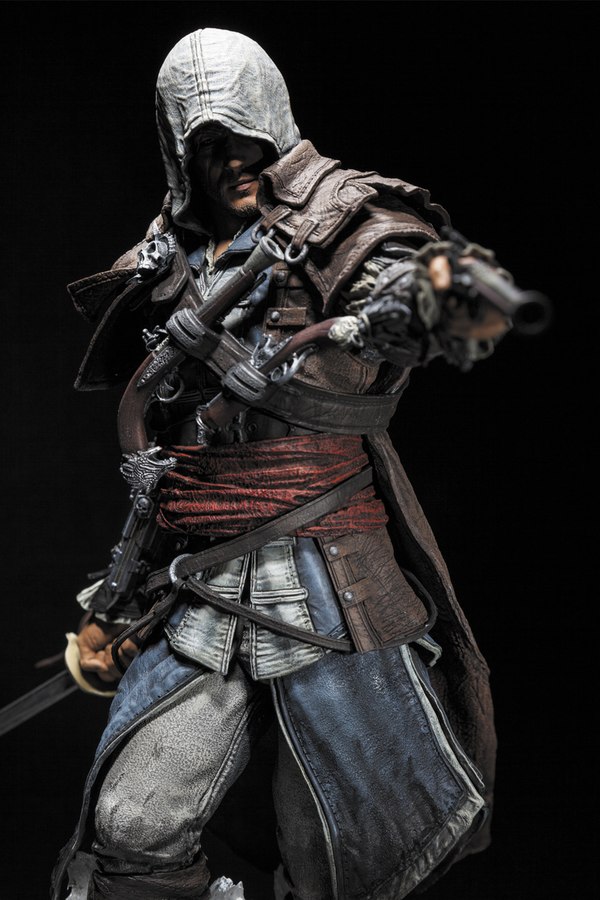 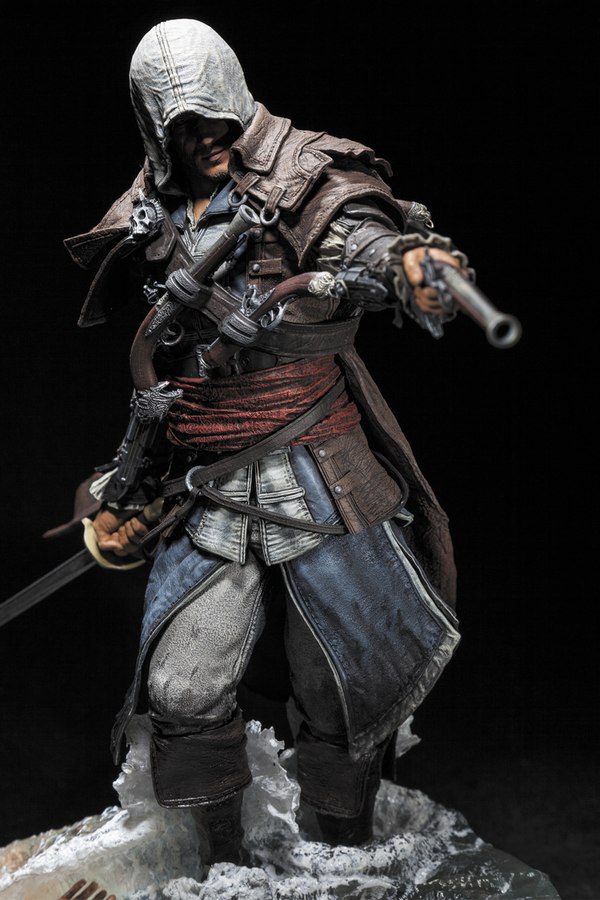 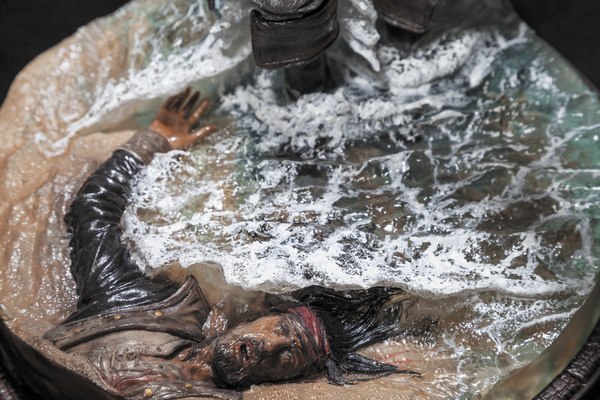 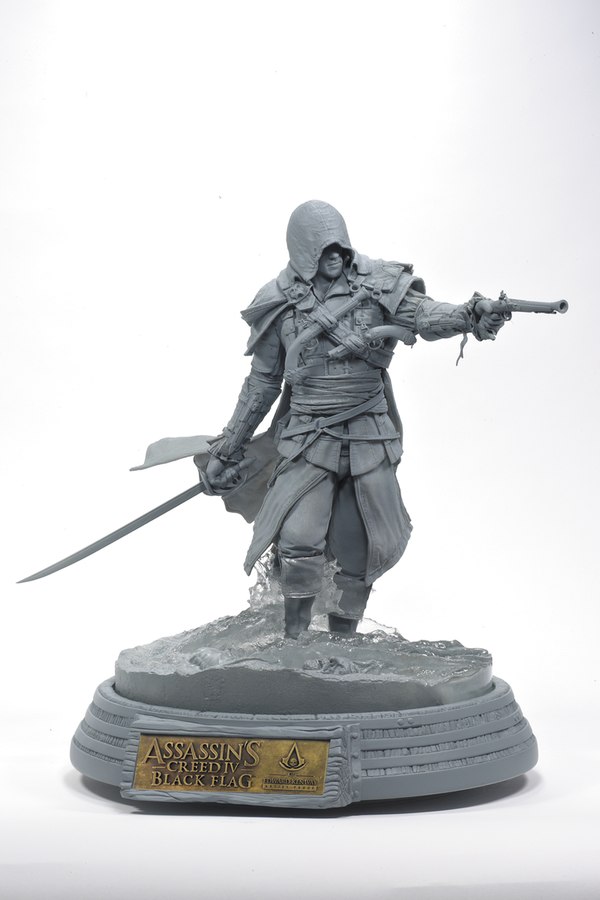 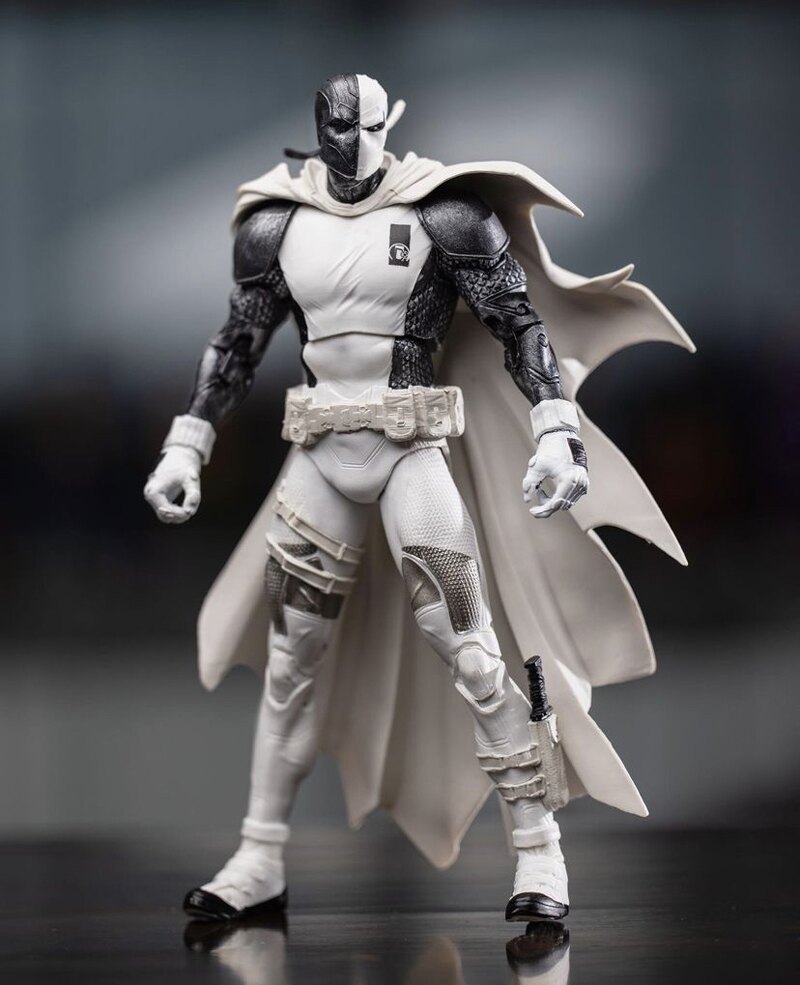 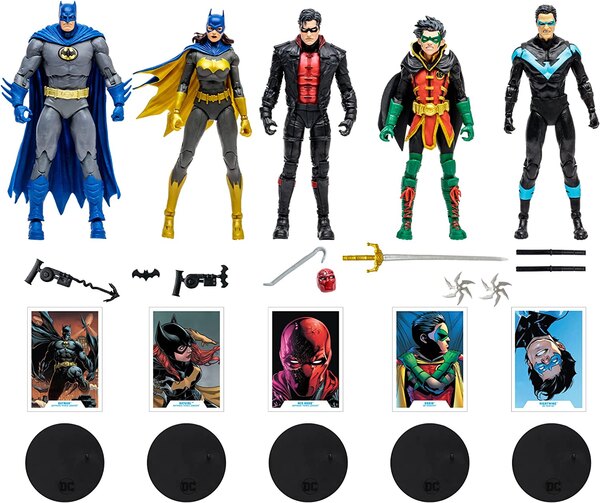 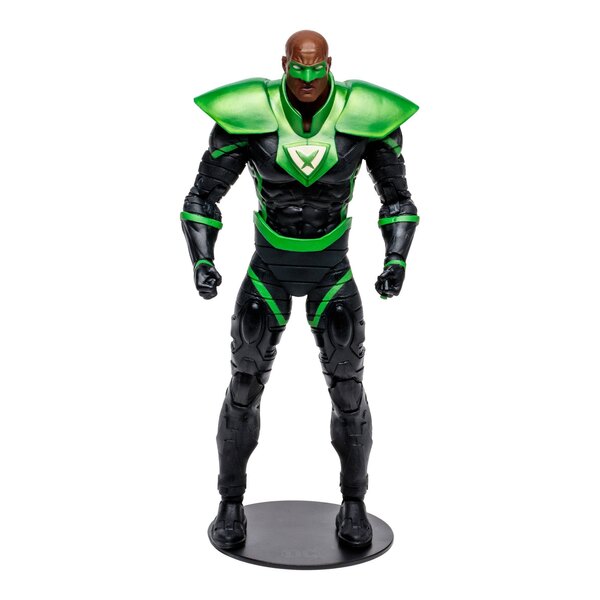 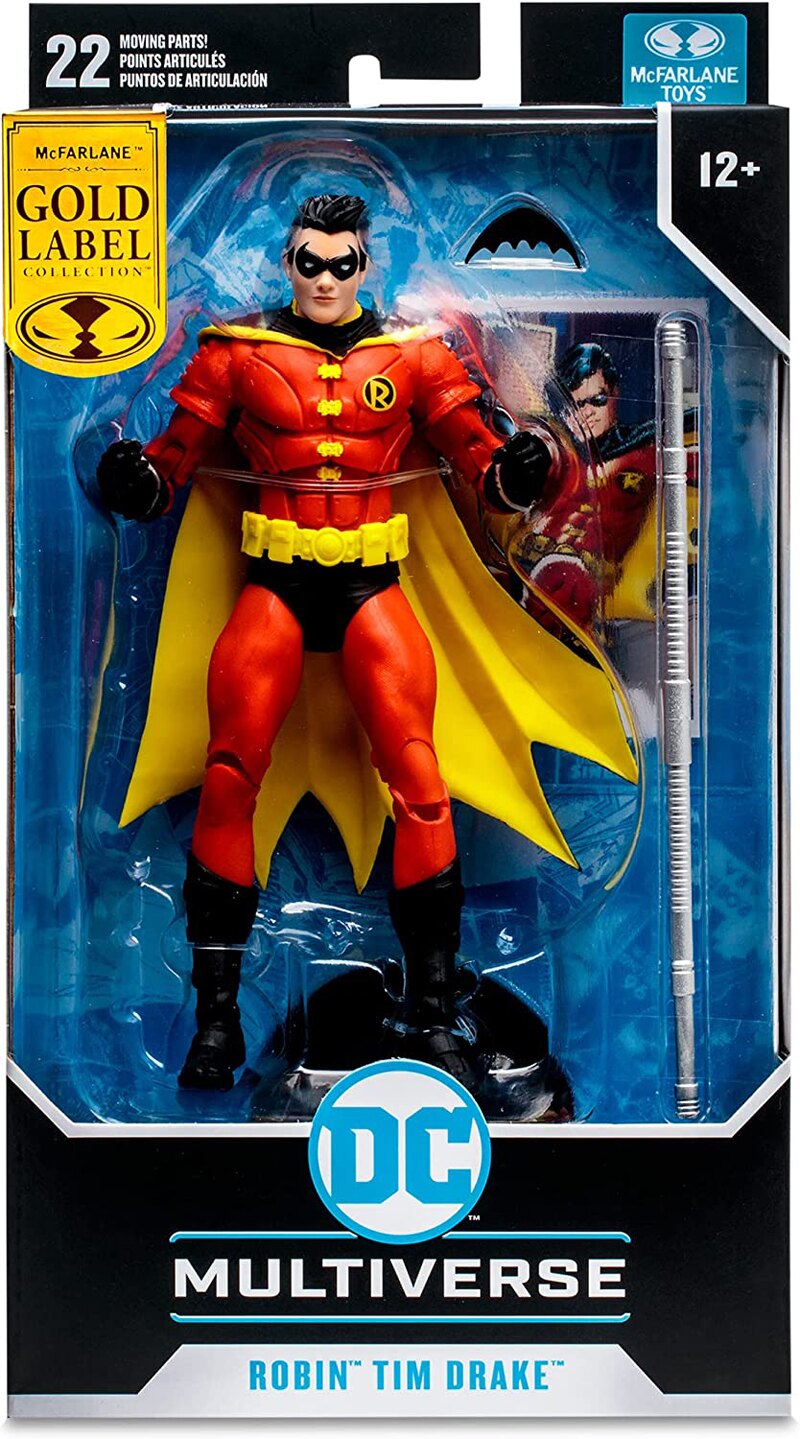