McFarlane
by Outsiders
October 03, 2016
AMC has released a whole collection of portrait and gallery images of the main cast from the new season of The Walking Dead and have announced a live, 90-minute special edition of "Talking Dead," featuring 12 cast members - everyone in the final gut-wrenching scene from the Season 6 finale - and executive producers Scott M. Gimple and Robert Kirkman, on Sunday, October 23.

Over 2,000 "Dead" fans will have the opportunity to win free tickets to a screening of "The Walking Dead" Season 7 premiere episode at 6:00 p.m. PT (live with the East Coast airing) and "Talking Dead" taping, hosted by Chris Hardwick, at Los Angeles' iconic Hollywood Forever Cemetery. The "Talking Dead at Hollywood Forever" ticket sweepstakes opens on Tuesday, October 4 at 7:00 a.m. ET at www.TalkingDeadSweeps.com.

"As 'The Walking Dead' returns with one of the most powerful and highly anticipated episodes in series history, it feels fitting to literally share this night with the fans whose support have made this show what it is today," said Charlie Collier, president of AMC, SundanceTV and AMC Studios. "As a fan myself, even I crave a supersized 'Talking Dead' to do what it does best - serve as a focal point for fans - along with Chris, the producers and the largest cast the show has ever assembled - to experience, discuss and process together this emotional episode." 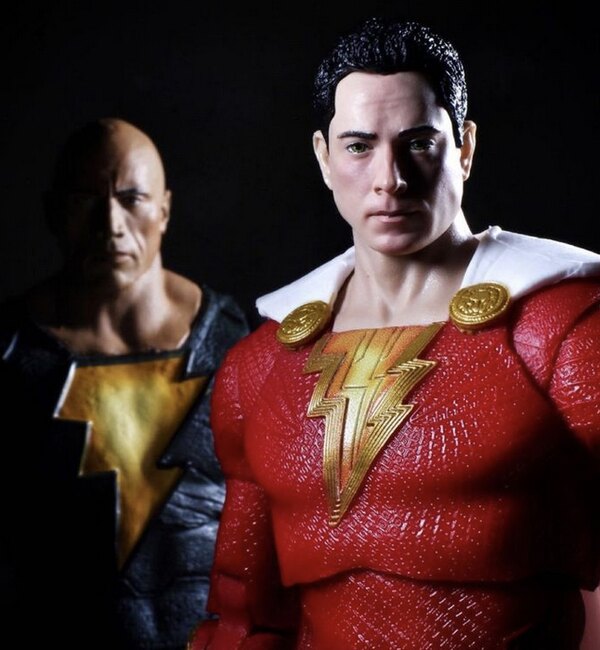 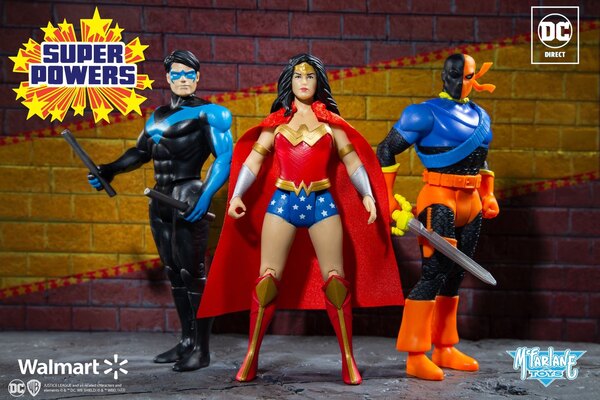 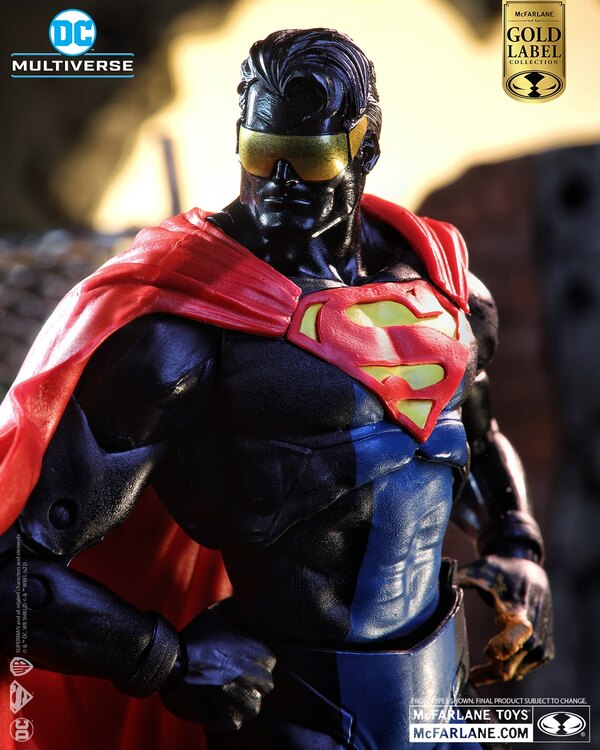