McFarlane
by Jay Cochran
February 15, 2017
In a collaboration of legendary proportions, McFarlane Toys is proud to announce that it is once again partnering with Bungie – this time to create Guardian action figures for Destiny, scheduled for release this summer.

Developed by Bungie and published by Activision, Destiny is a first-person action shooter that features cinematics storytelling alongside cooperative and competitive gameplay. Players create a unique character and become legend through completing a series of shared activities in a social world. Destiny has entertained a legion of engaged players across more than 30 million unique accounts since its initial release in September 2014.

Best known for attention to detail and immense creativity, McFarlane Toys has produced action figures and construction sets for some of the biggest properties in the entertainment industry for over 20 years. This upcoming partnership with the creators of Destiny will not only continue that tradition but expand on it. Fans of the emerging action franchise can look forward to a new selection of game-accurate action figures, 10-inch figures, and role play items.

McFarlane Toys’ initial wave of Destiny toys will include fully articulated figures that depict Guardian Classes, including the Titan, Hunter, and Warlock. These figures will debut in new window box collector packaging and will come with a Destiny branded detailed base.

“Detail, depth, and customization, that’s what Destiny gives its players, and that’s what made it the biggest new video game franchise launch,” said Todd McFarlane, Owner and CEO of McFarlane Toys. “With our upcoming Destiny line, fans can expect that same amount of detail and customization that we have built our own reputation on.”

McFarlane Toys’ Destiny figures will be available at major retailers this July carrying an MSRP: $19.99.
Image 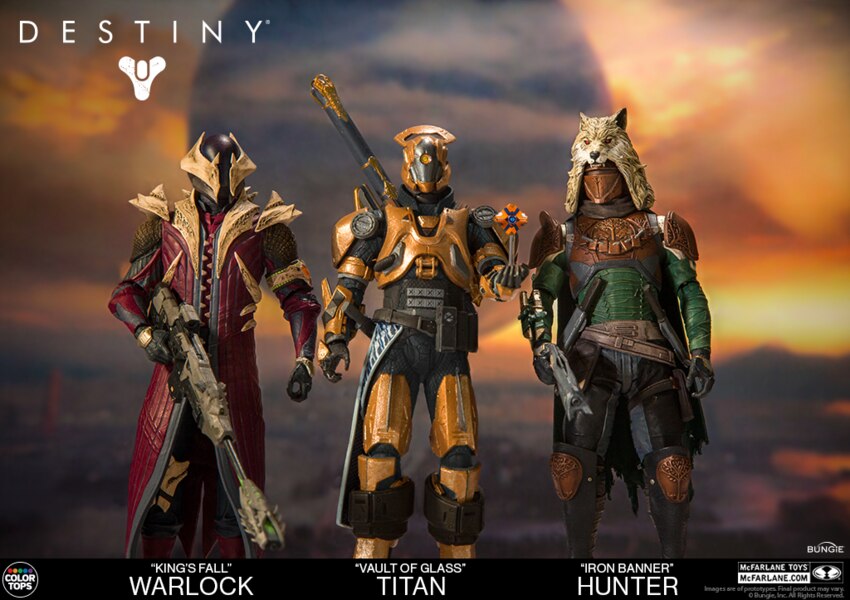 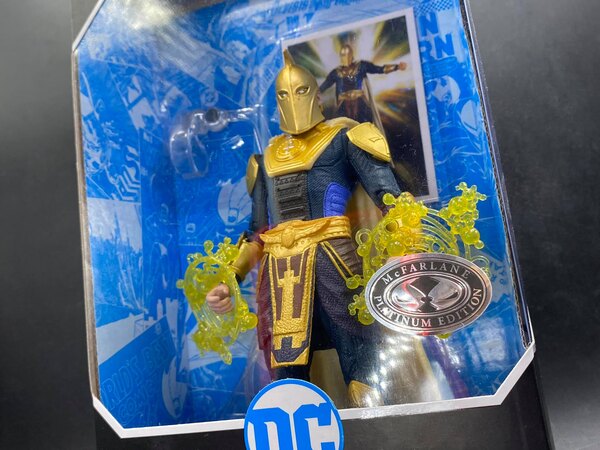 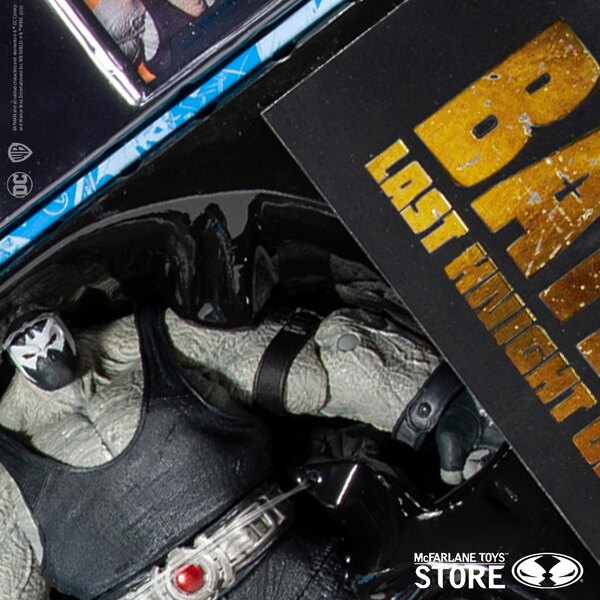 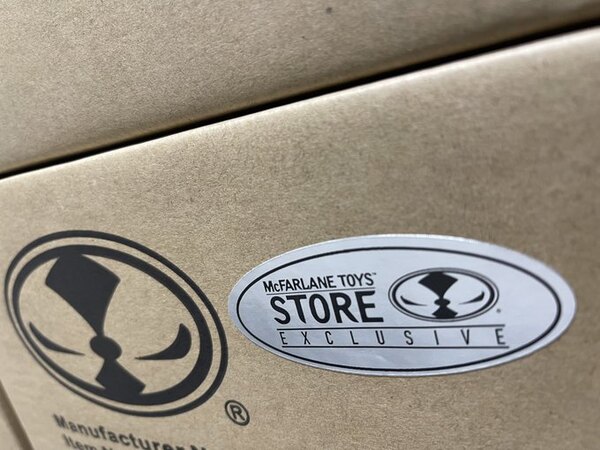 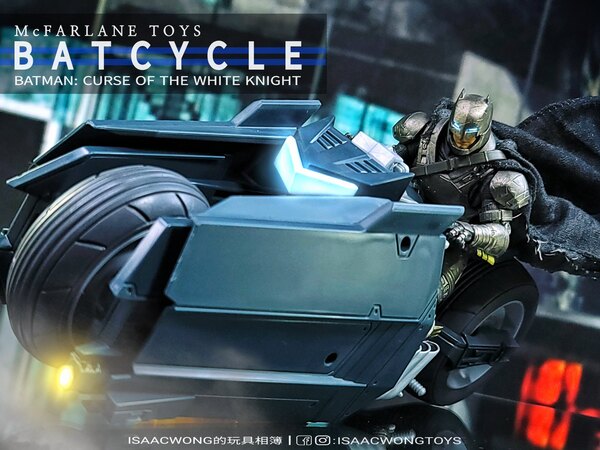 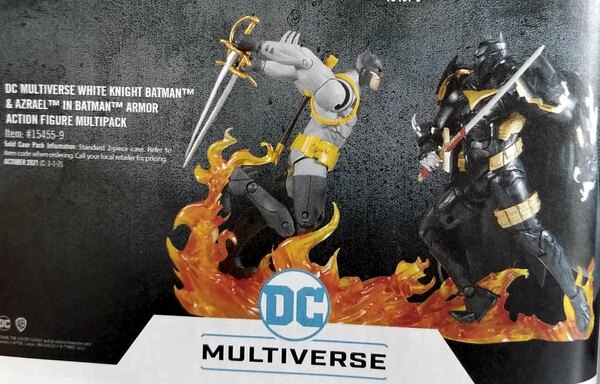