McFarlane
by Jay Cochran
December 19, 2019
McFarlane Toys has released official images and info for their next round of 7" Mortal Kombat XI figures which will include Johnny Cage and Raiden. Both figures are due out early next year and are available for pre-order at our sponsor BigBadToyStore.com.

The figure will include the following:
- Sunglasses
- Best actor award trophy
- Miniature Johnny Cage figure
- Base

The figure will include the following:
- Bonus pair of hands for customizable posing with each accessory
- Staff
- 2 Lightning bolts
- Base

Check out images for both below and be sure to share your thoughts about them in the COMMENTS SECTION.
Image 1 of 21 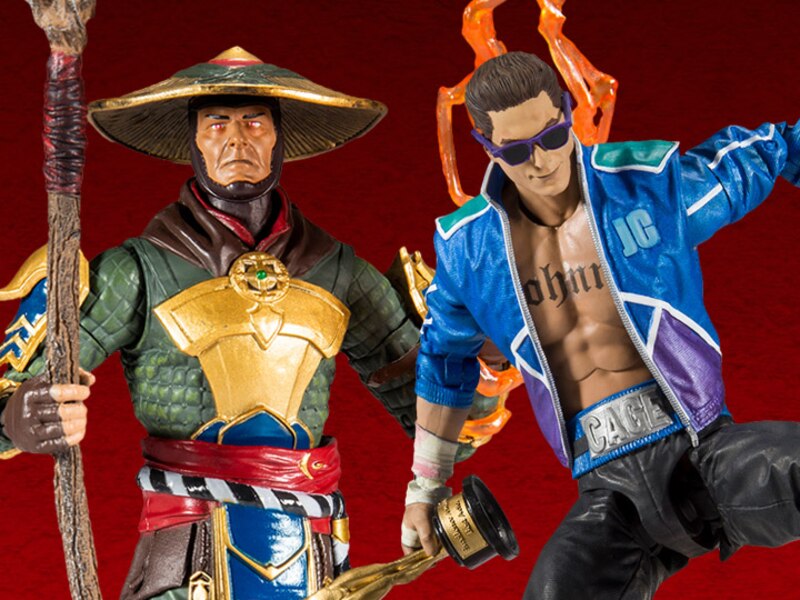 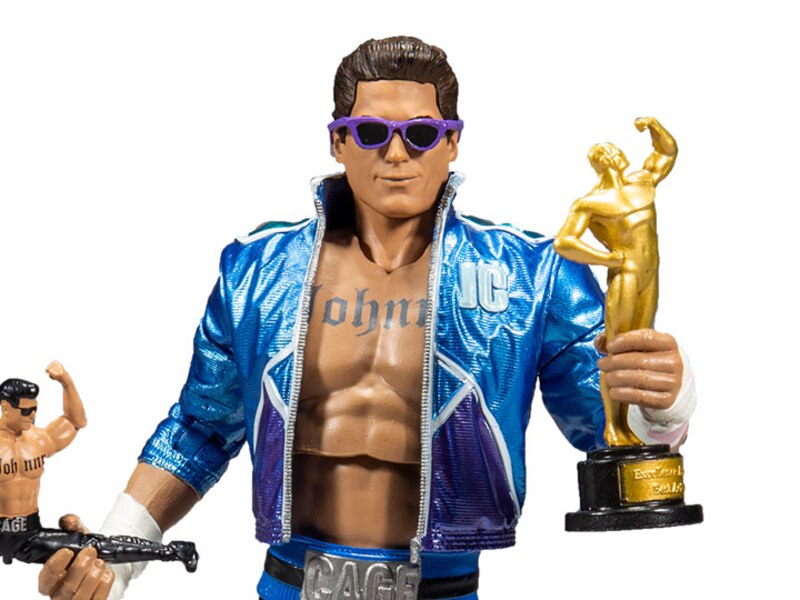 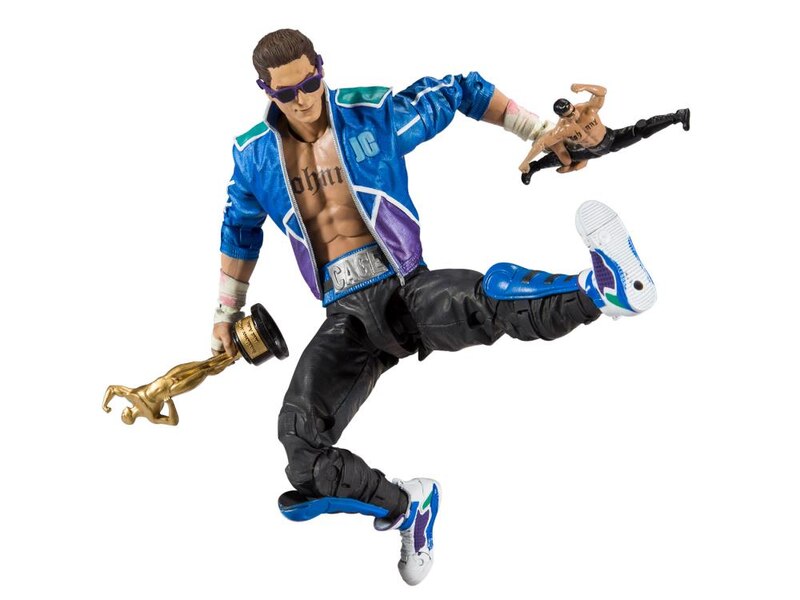 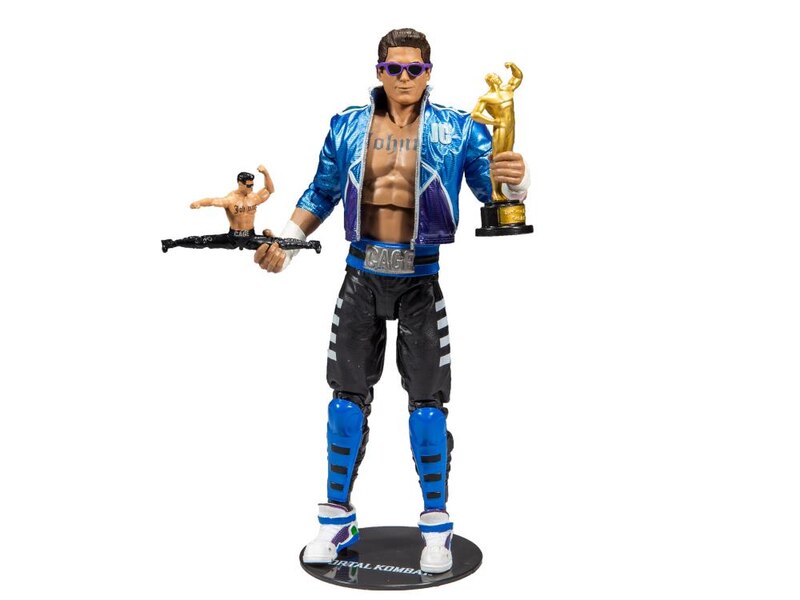 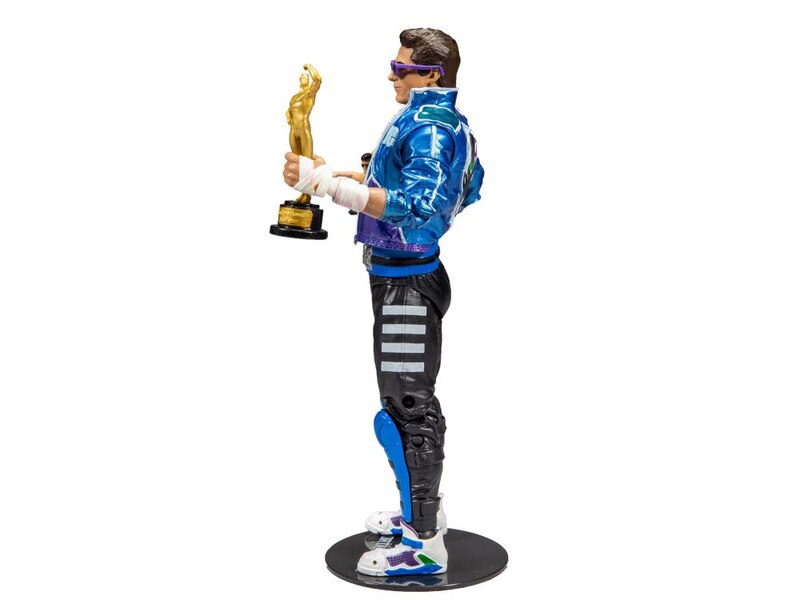 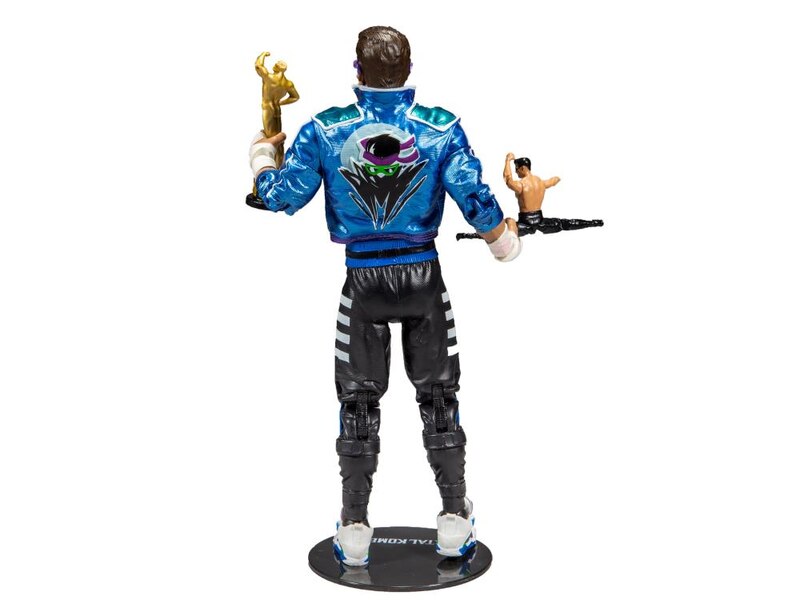 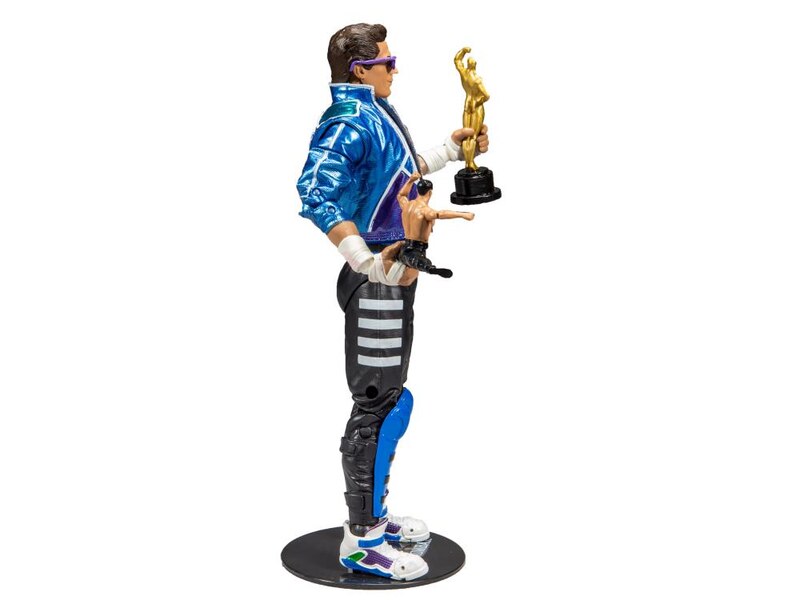 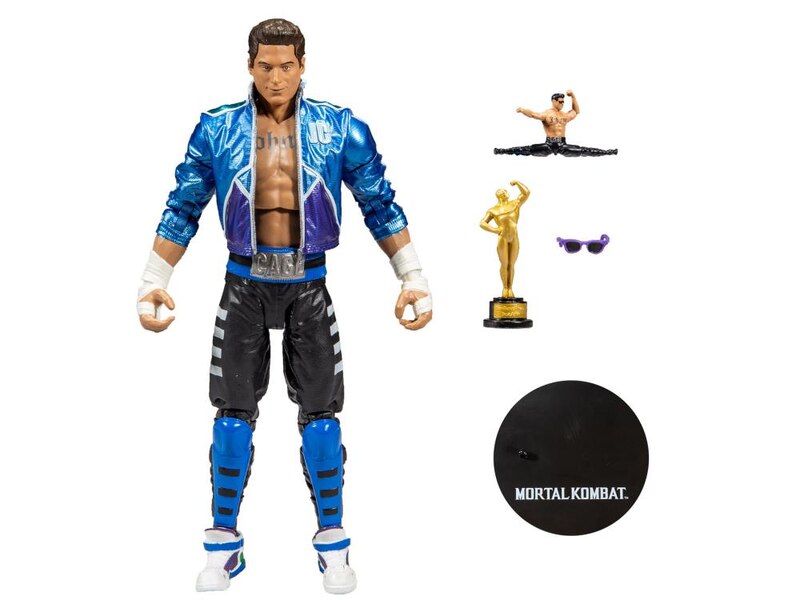 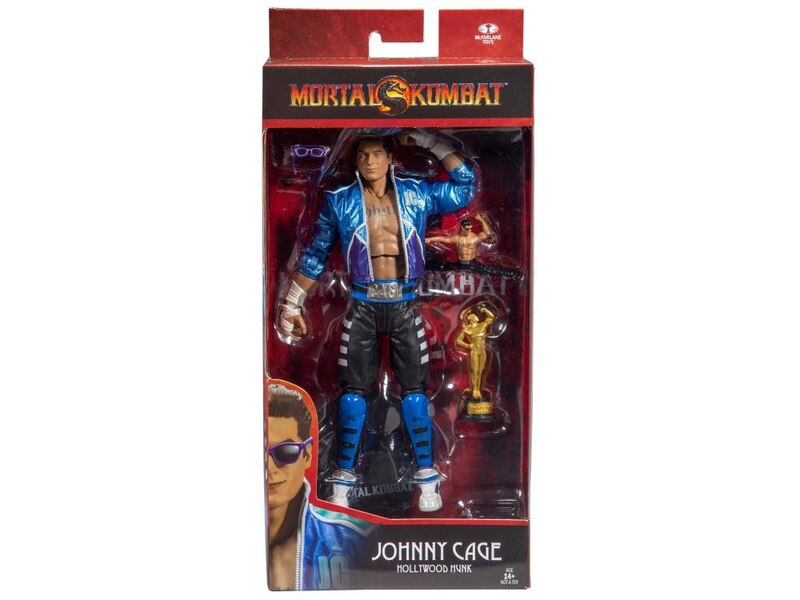 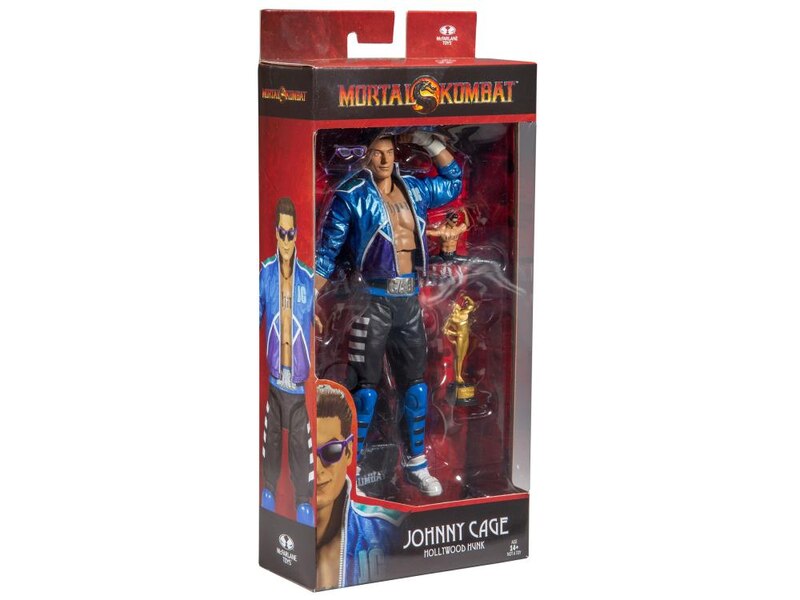 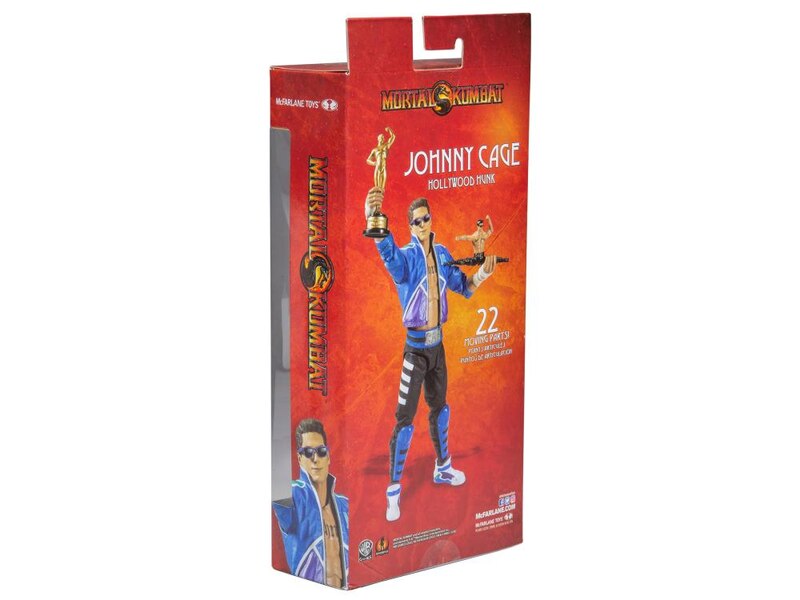 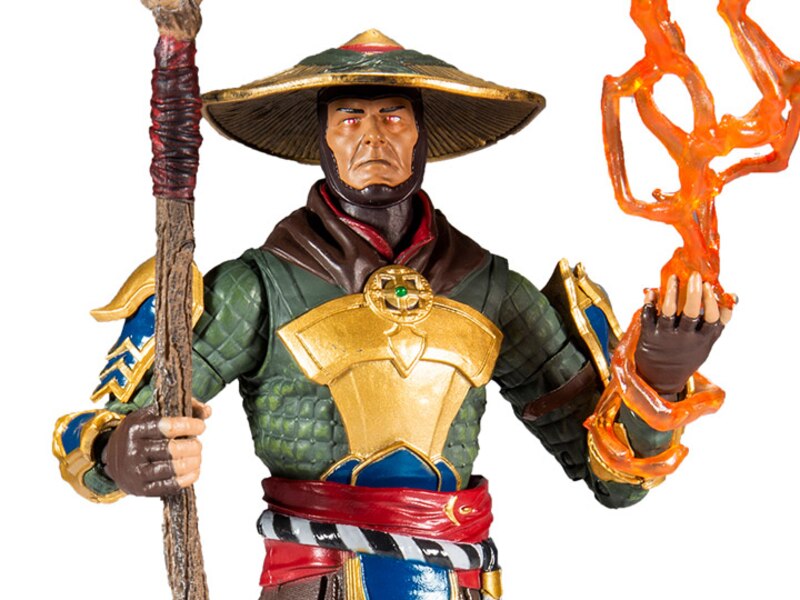 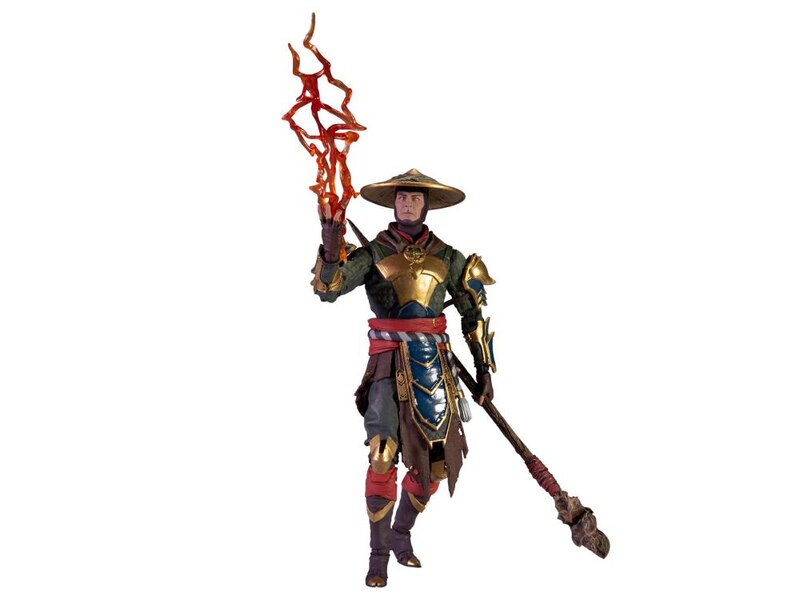 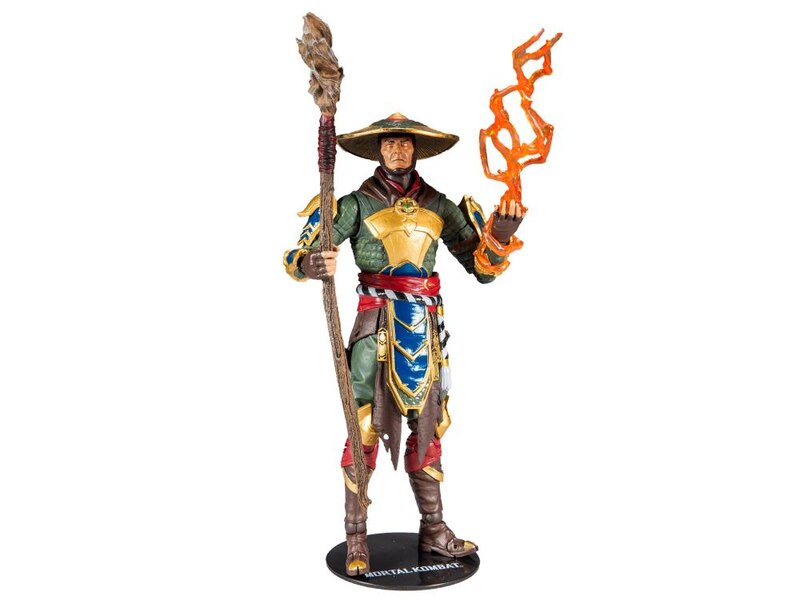 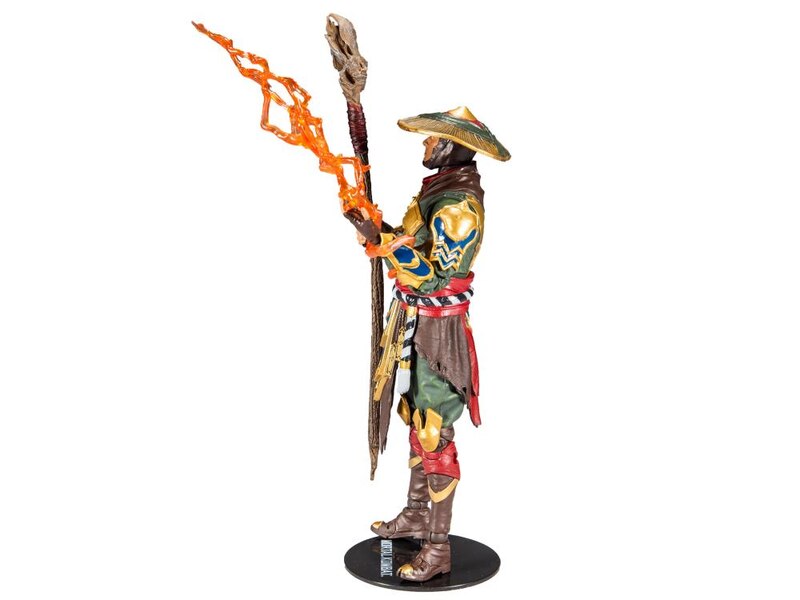 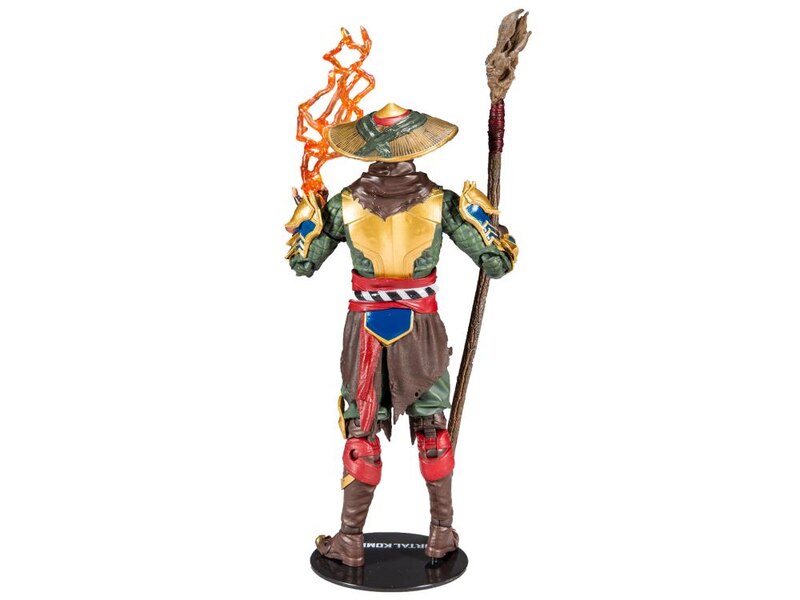 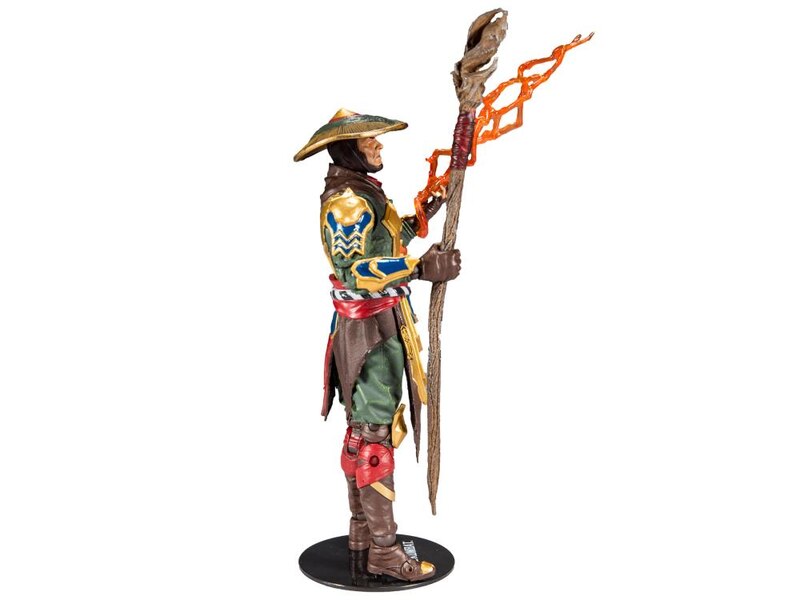 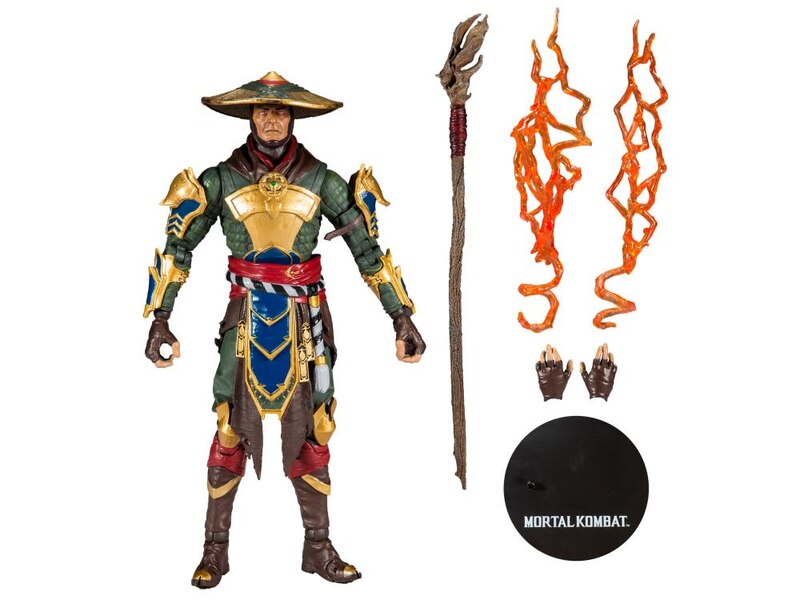 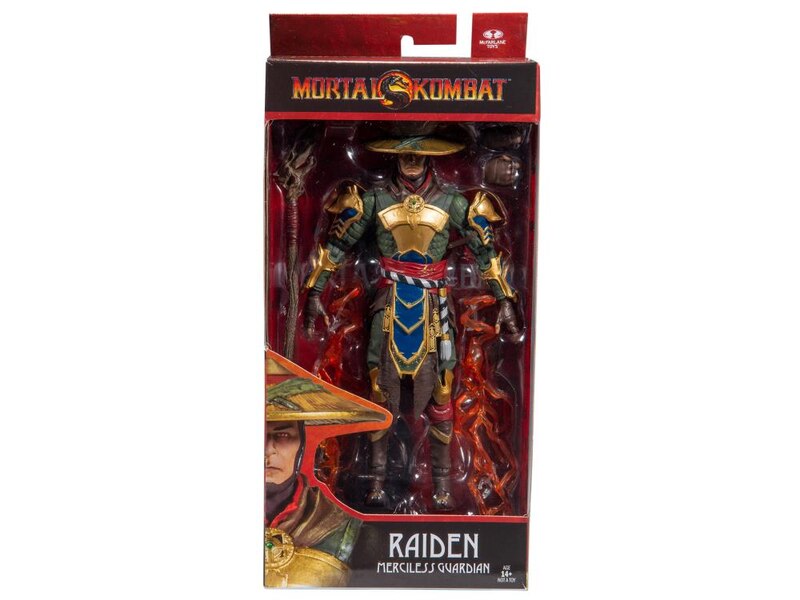 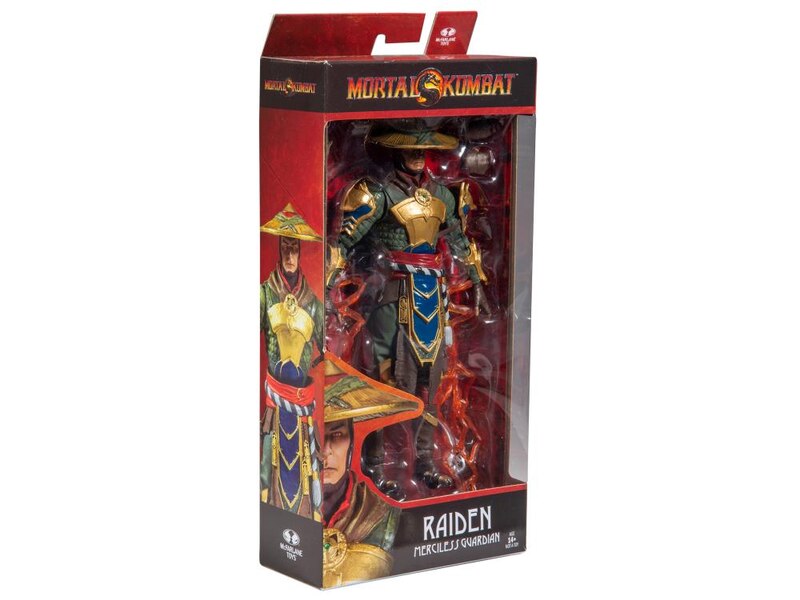 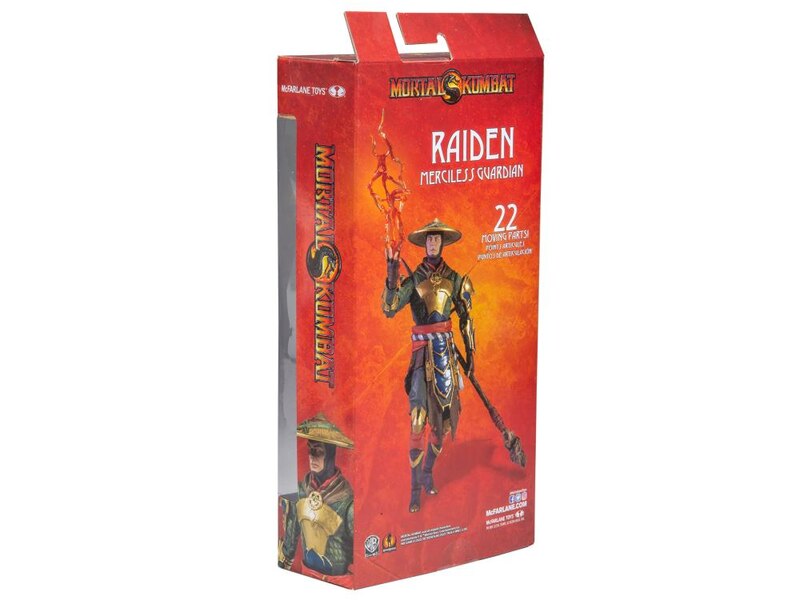 These look cool, but Ive been getting the Storm Figures because I prefer the more classic designs.  If McFarlane makes figures styled from the og games I may swap since the price point is so much better.

The articulation on Johnny Cage doesnt look too bad. Hopefully, he can do the Split Punch.

I like the Cage figure but as others pointed out it seems based on the outfits articulation may be limited. I hope that jacket is a soft bendable plastic and not hard plastic.

Not a fan of these to be honest, I already bought the Scorpion and Sub-Zero, these two are characters that never held much appeal to me, so I'll be passing

Looks decent but man, this game has some ugly character designs.

These figures look nice, not that i plan to buy them to be honest but the fact that an action figure gets it's own action figure? Nice XD even if it isn't articulated i bet lol, which i mean the miniature Johnny cage of course.

I really like this Cage, if he had interchangeable bare arms he'd be perfect. If only they were 6" I'd be all over this one. Since it's not... I'm passing.

These look pretty decent and very game accurate but thats the problem for me. Im not very attached to these new designs as I am for the classic looks. I wish similar to the game itself that theyd have interchangeable looks. Some of the outfits in the games are just with less clothing like with this the jacket for johnny would come off and look like his classic look, etc. The lightning effect for Raiden looks great and the likenesses are also very well done.

They look nice, although I believe that the problem of the two previous figures will be repeated: the way their outfits are designed will limit the articulation, particularly the ab crunch. 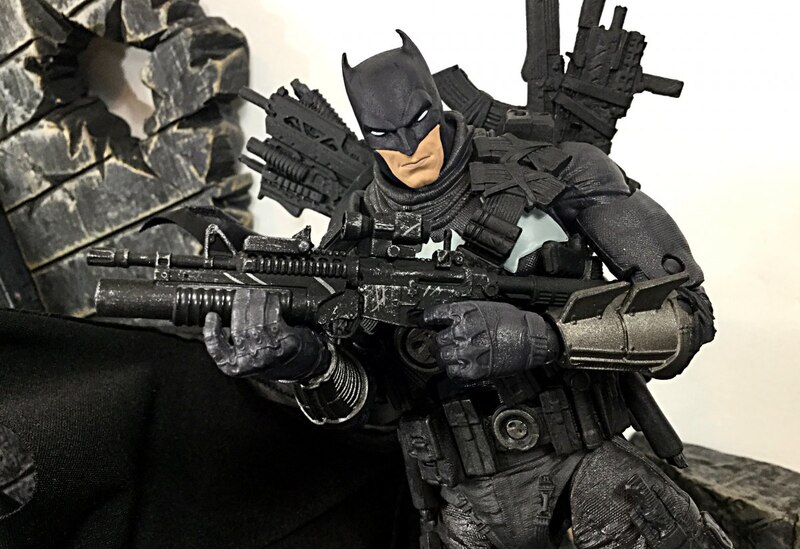 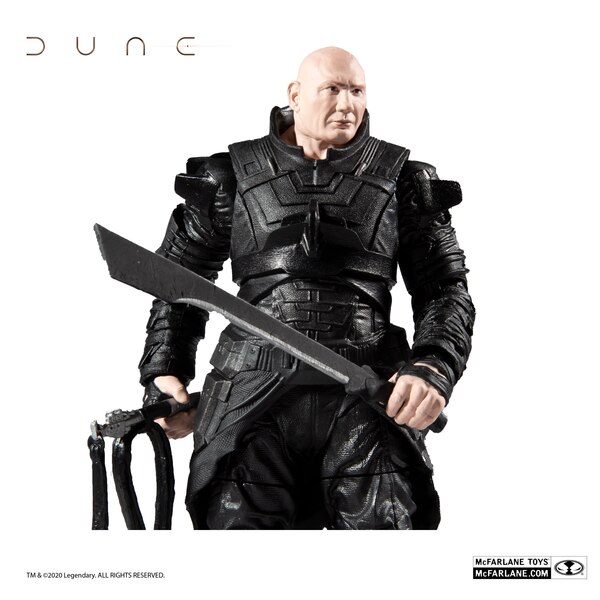 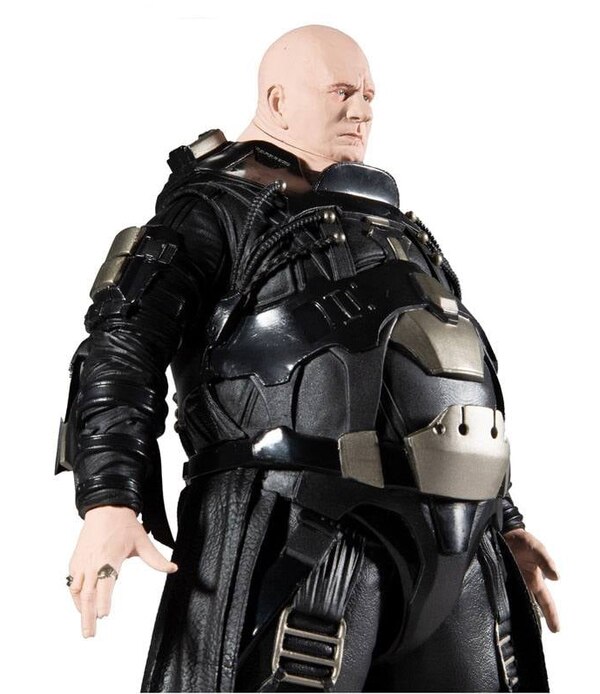 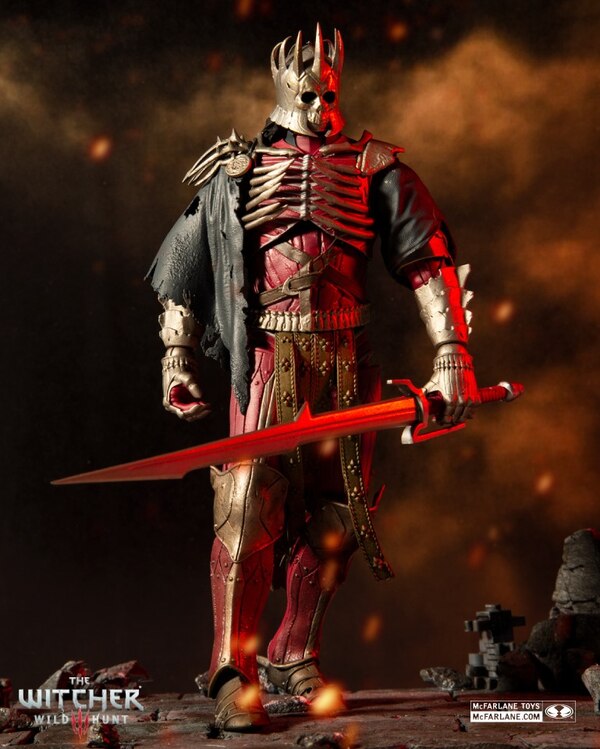 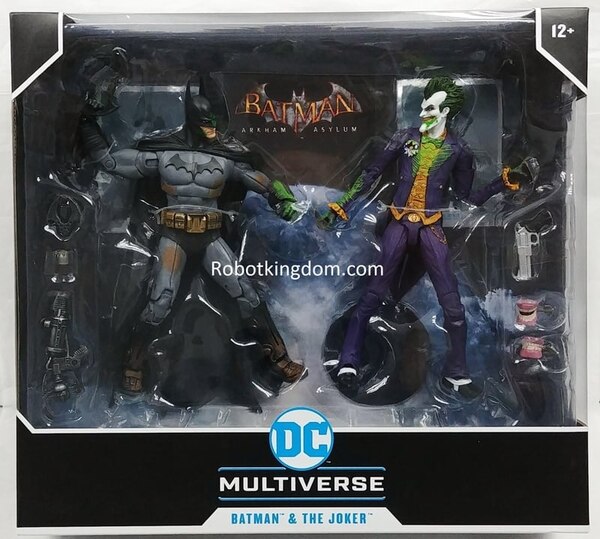