McFarlane
by Jay Cochran
March 02, 2021
As we wait for McFarlane Toys to officially announce (which hopefully could come as early as this week) the rumored Justice League Snyder Cut figures we first reported about back in early January, I wanted to share some new images which have deliberately been blurred out of the Darkseid figure from the movie as well as an unmasked comic based Red Hood figure. We told you about the Unmasked Red Hood figure coming last month, which likely will be part of the Walmart exclusive Gold Label series.

Now the blurred out images which come via the overseas etailer Toys Alley don't show us to much, since you know they've been blurred out. We can see that it looks like the Unmasked Red Hood figure will come with a new accessory, some kind of staff with effect piece on it. Toys Alley has become known for getting their hands on early retail images for the McFarlane stuff, so I have every reason to believe these are legit, which is just further indication the rumors about the figures are true.

The Darkseid figure has been labled a "Megafig" which I assume means a larger deluxe figure. Just to refresh your memory the listings for the Snyder Cut Justice League DC Multiverse figures included the following:

The two figures with the * next to them are expected to be some kind of retail exclusives here in the US. The release date for these has been said to be sometime between May-June of this year, though that is for overseas.

Again, I am somewhat optimistically hopeful that we might see an official announcement from McFarlane Toys on these sometime this week, at least for the Justice League movie figures. The Zach Snyder Cut Justice League movie will premier on HBO Max starting on March 18. The movie should be around 4 hours long.
Image 1 of 3 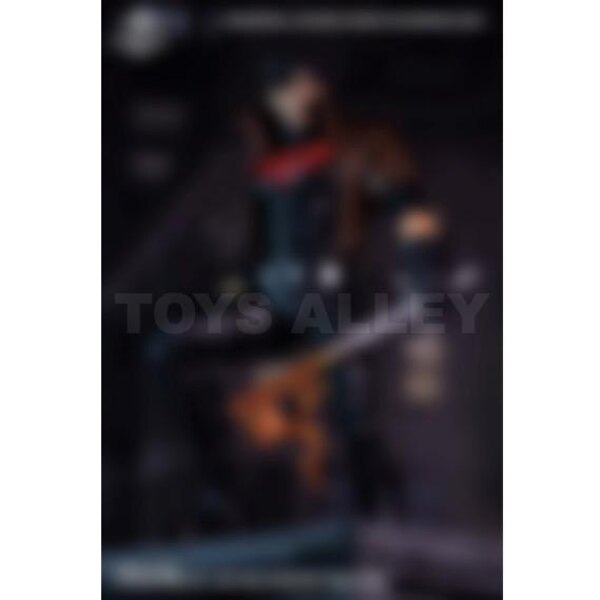 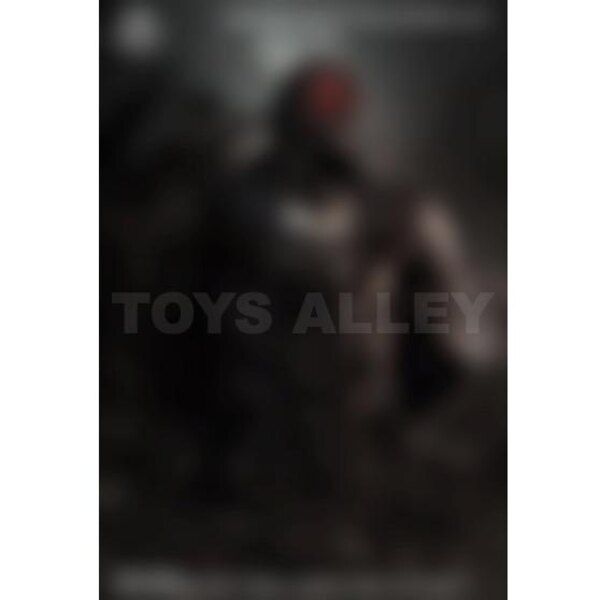 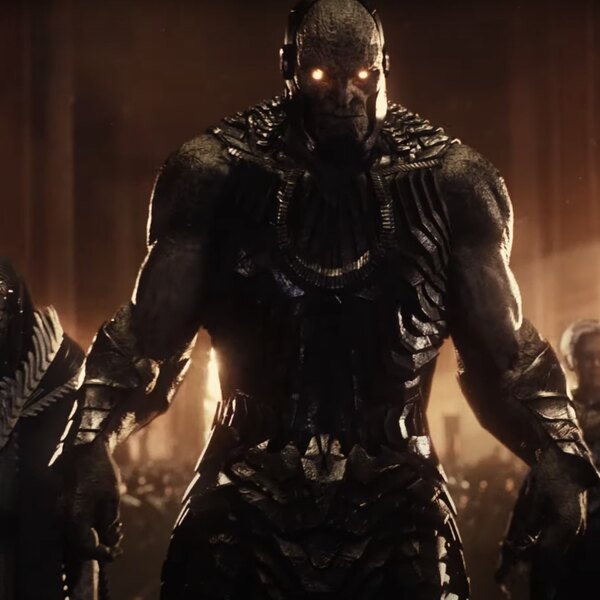 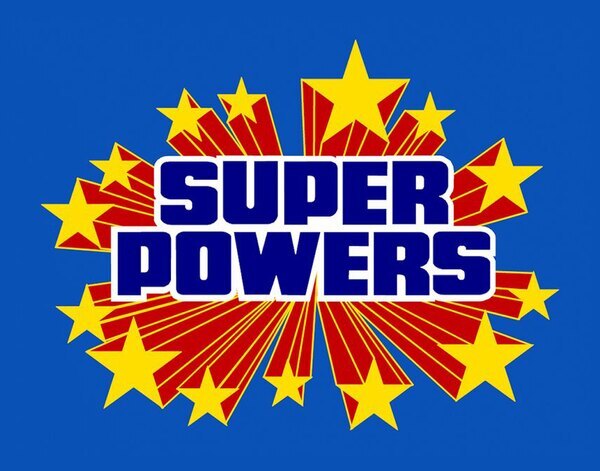 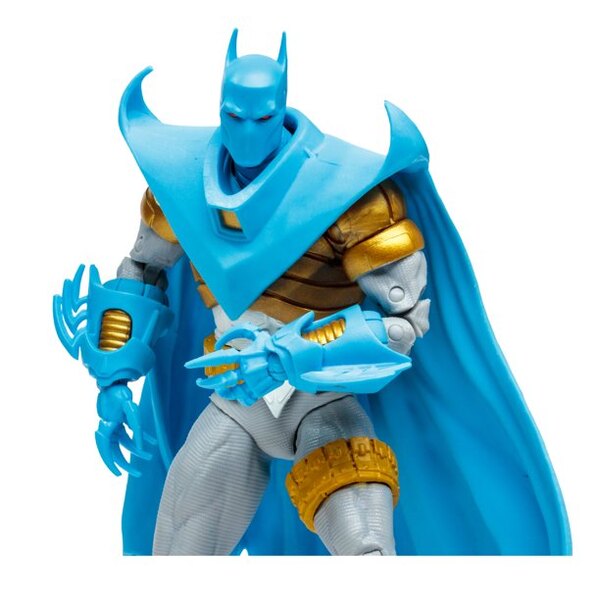