McFarlane
by Jay Cochran
July 02, 2021
Revealed via the overseas McFarlane Toys PH is our first look at three new chase Platinum Edition figures coming from McFarlane Toys. Looks like we will be getting variants of the DC Multiverse Injustice 2 Dr. Fate, The Witcher Geralt Of Rivia and Warhammer 40k Necron Flayed One.

With all three it looks like the figures just featured slight colored variations.
Image 1 of 4 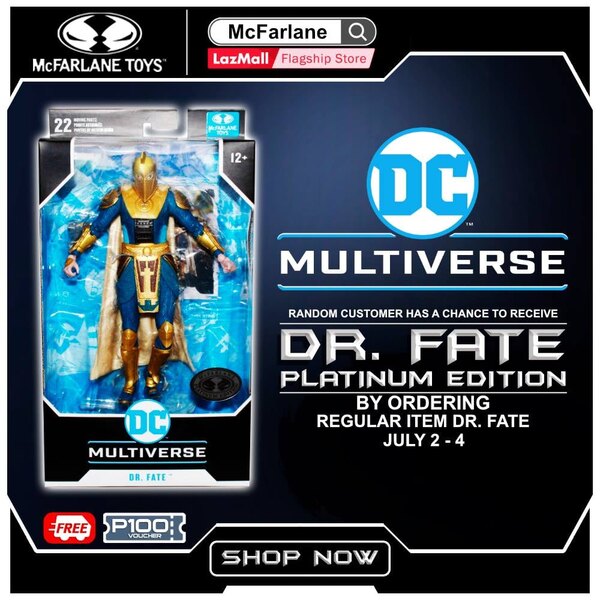 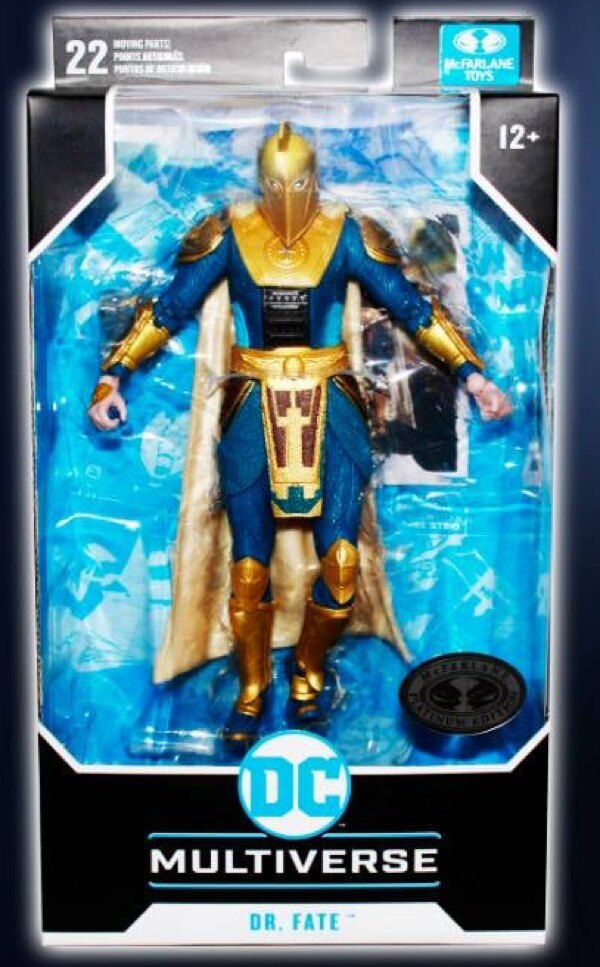 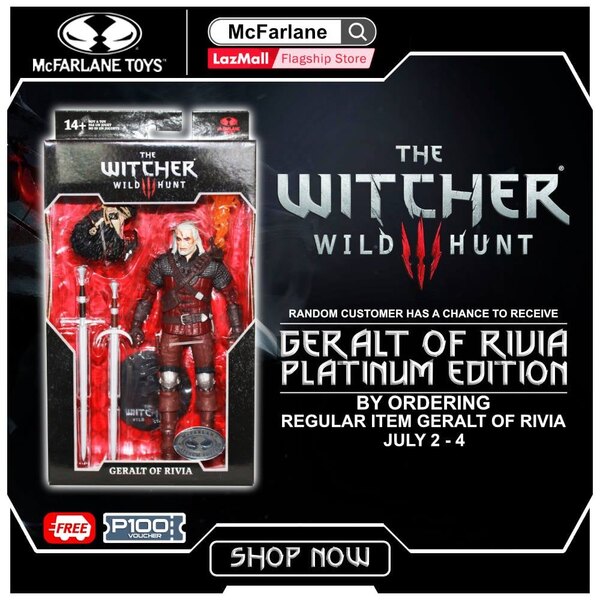 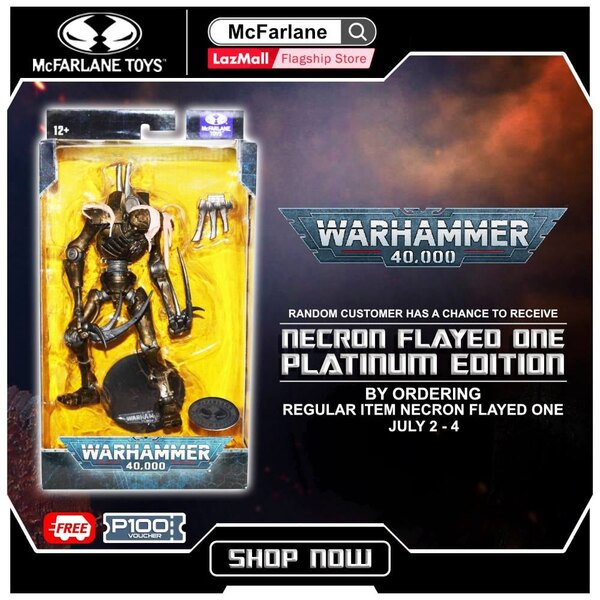 It sucks that you have to pay more than twice the price for Platinum figures, let alone being hard to find in the first place. Hopefully, Todd can give people the option of buying it directly from his store.

Some day we will find out why Todd gave gun holding hands to superheroes like Superman, Dr. Fate and others. Maybe special never before seen open magic hand variant is not far off.

Looks good I like the lighter blue one the only thing that really bug's me is that McFarland is so cheap he should have come with some magical effect pieces and as much as I like the cards that are included if there not going to put actual art pictures on them they should just stop making the cards cuz it's really cheap that just put pictures of the action figures on them.

Shown below via Jwmp_show are in-hand images for the DC Multiverse 7" Injustice 2 Dr. Fate figure from McFarlane Toys. Now Jwmp tells us despite having the Platinum Edition sticker on the front of the packaging, they aren't sure which version this figure actually is. Earlier in the month we told you how their would be a Platinum Edition figure for this one coming. In that story we showed you an image of it, and though the quality of it wasn't great it seemed like the lighter blue on the sides was more of a sky blue than what we had seen for the regular figure.Now while the figure Jwmp has does look like the PR images originally released by McFarlane for the regular version, this doesn't look like the in-hand images for the regular one we previously showed you from Mark Collection.It is looking like McFarlane got their two figure mixed up when they released the PR images for the regular version showing off the Platinum Edition instead. We saw something similar happen with their Justice League Movie Platinum Batman figure as well.

I have this on preorder at BBTS. Yeah the wrists look funky but overall it's easily one of McFarlanes best comic based figures.

Kind of ironic since its not based on a comic version of him XD.. but i get what you mean heh.

He has the wrist sac "puss sac" syndrome!!!

Guess I have to operate myself =^)

I have this on preorder at BBTS. Yeah the wrists look funky but overall it's easily one of McFarlanes best comic based figures.

Good god those wrist joints are atrocious on dr fate. One thing I realllly hate about Mcfarlanes new articulation is his wrist and ankle joints are so rough.

Shown below via Mark Collection are new in-hand images for the Injustice 2 DC Multiverse 7" Dr. Fate figure from McFarlane Toys. The figure comes with a flight base. You can purchase this figure from our sponsor BigBadToyStore.com. 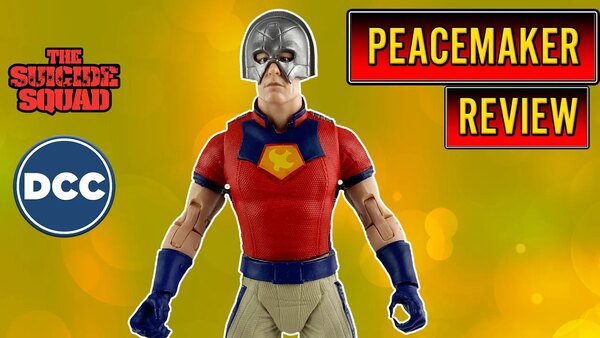 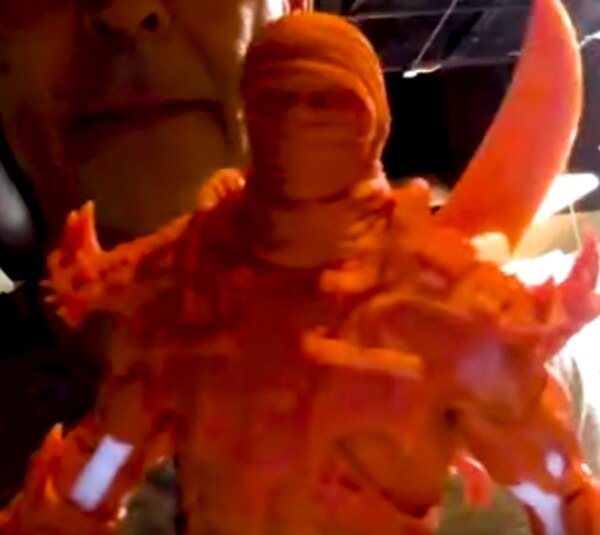 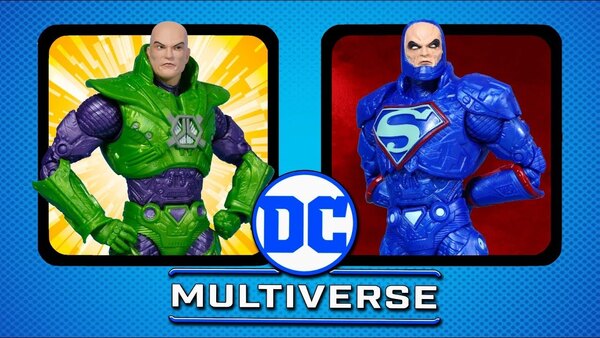 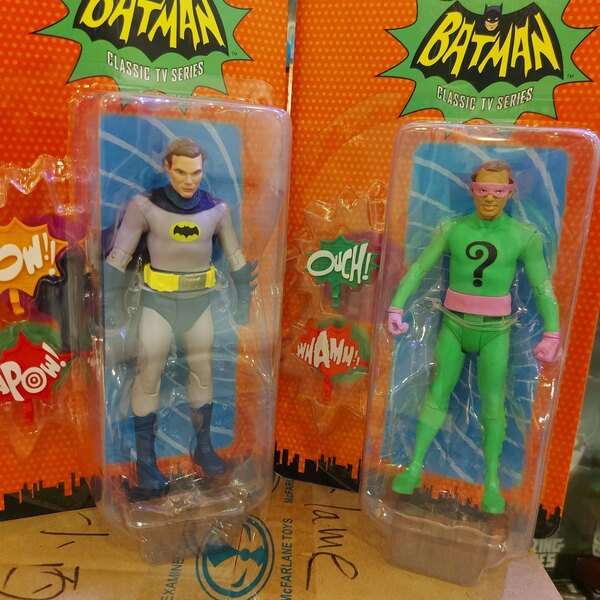 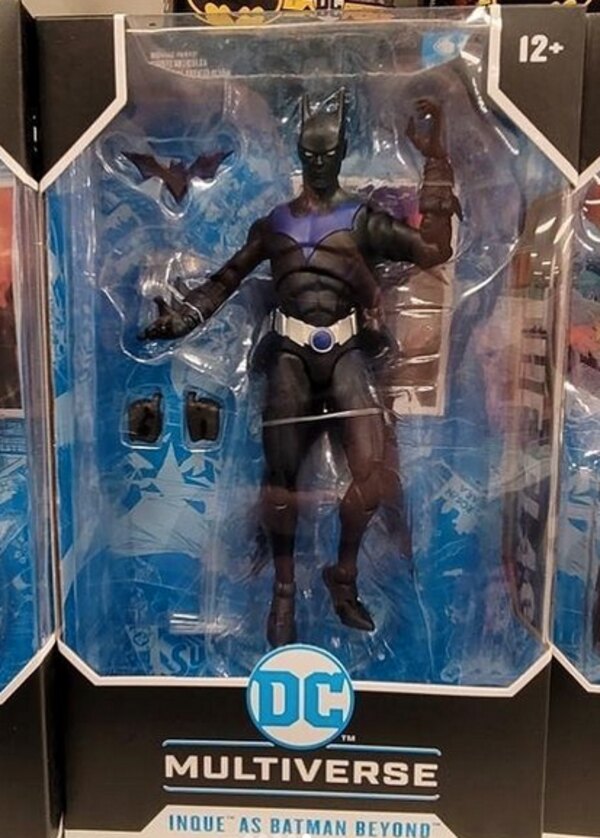