Diamond Select
by Jay Cochran
March 17, 2015
We first told you about these last month during Toy Fair and now we have some more images for the upcoming Clerks Select 20th Anniversary 7" Action Figures Series 2 figures which you can check out below.

A Diamond Select Toys release! We assure you – this toy line is open! DST continues their line of action figures based on Kevin Smith’s classic film Clerks with RST Video employee Randal Graves and subvocal spectator Silent Bob! Each 7-inch scale action figure is captured in the film’s famous black-and-white palette, and includes film-accurate accessories, as well as a diorama base that can be used to re-create the exterior and interior of RST Video. Complete the shopping center diorama started by Dante and Jay! Sculpted by Patrick Piggott, and packaged in Select-style display packaging, with spine artwork. 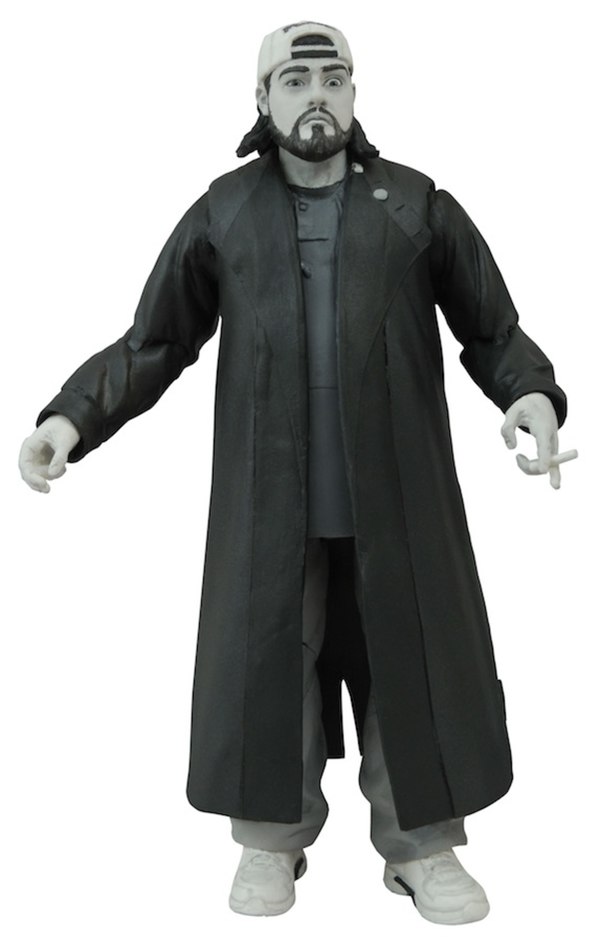 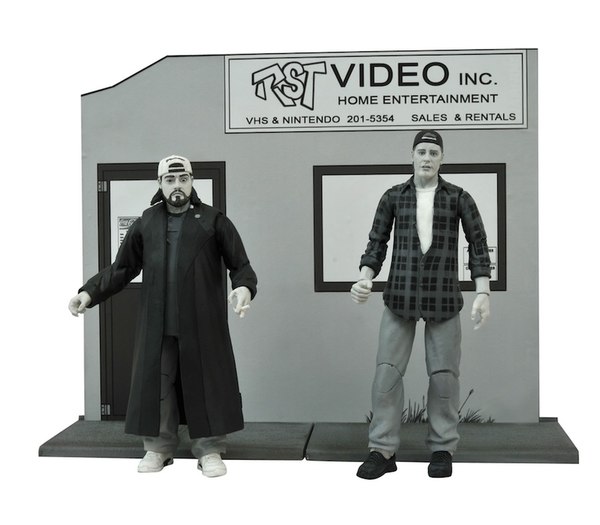