Mezco
by Jay Cochran
April 02, 2008
Mezco Toyz is gearing up for the release of the 1st wave of “Heroes” 7-inch action figures from the hit award-winning NBC series. The first of three assortments planned for 2008 will arrive in stores in June.

Fire-Rescue Claire features the Texas teenager in her iconic cheerleader outfit from the scene where she rescues a fireman and risks revealing her powers. The figure boasts over 9 points of articulation and comes complete with a miniature reproduction painting by award- winning artist Tim Sale depicting the dramatic rescue scene.

Times Square Teleportation Hiro features the Japanese office drone in the iconic scene where he teleports to New York's legendary Times Square in front of the famous Toys "R" Us flagship store. Hiro comes complete with an alternate head, his ever present messenger bag, a Times Square backdrop, and his highly detailed sword of Takezo Kensei

Both will be available exclusively through Toys"R"Us' more than 500 US retail locations as well as ToysRUs.com

Collect them all and save the world!
Image 1 of 3 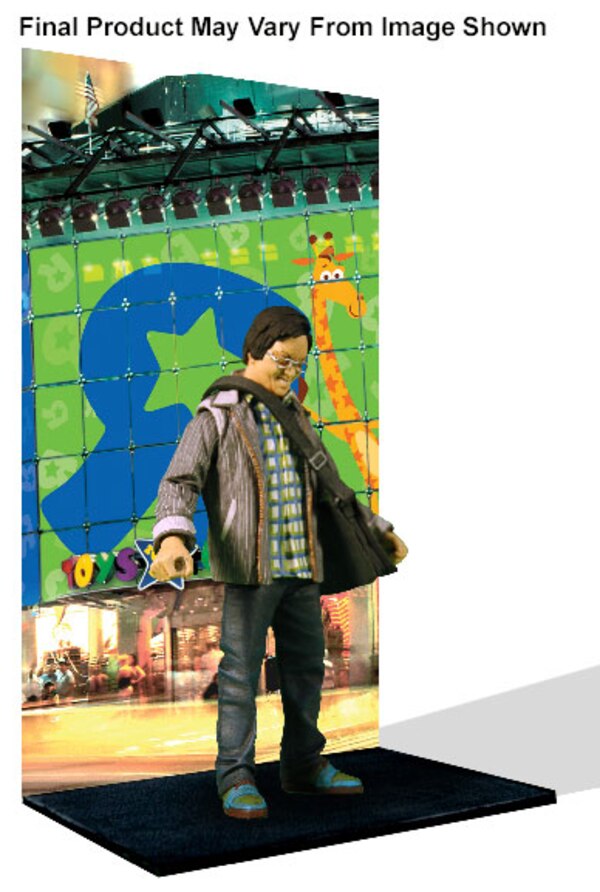 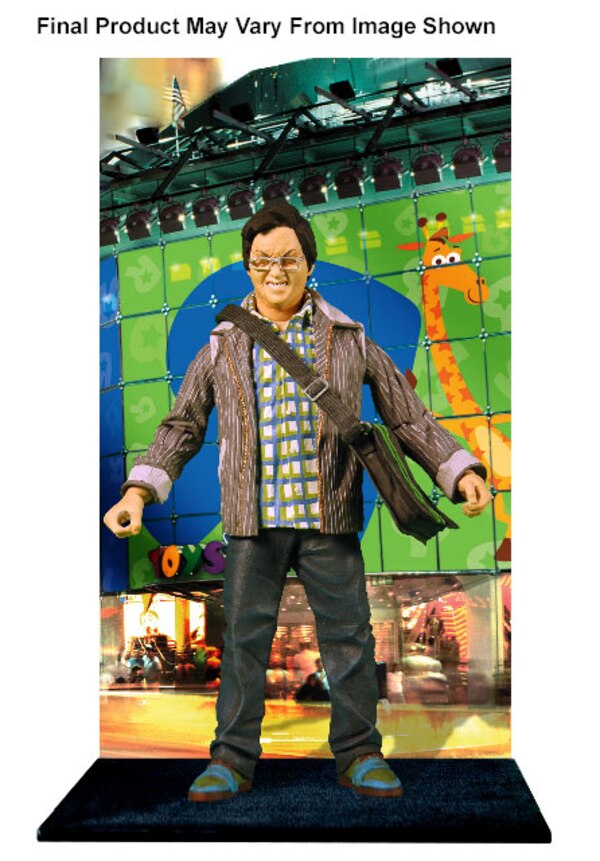 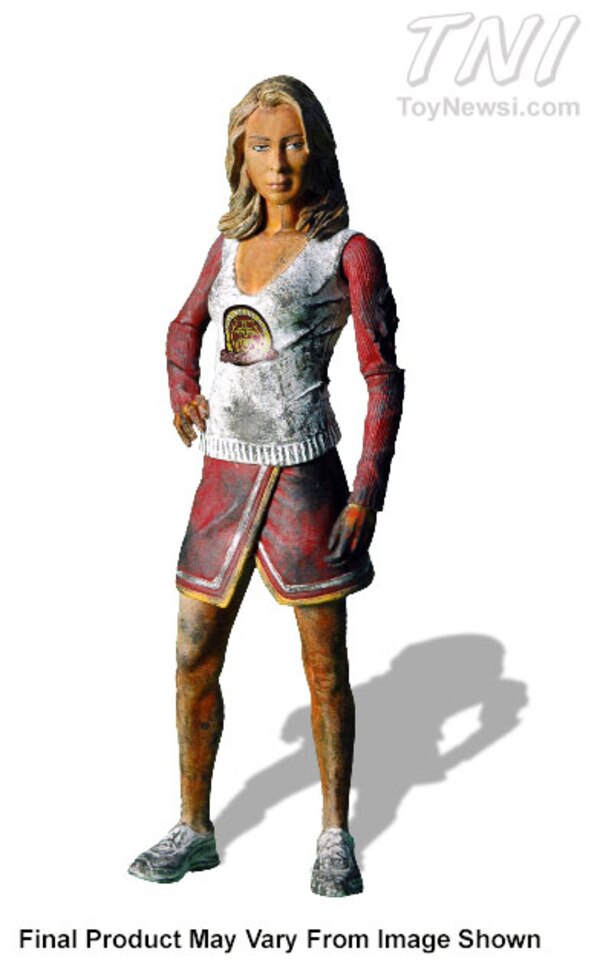