Mezco
by Jay Cochran
April 10, 2008
Mezco will be releasing fully articulated 4" figures for Hellboy 2! The first set includes Hellboy, Liz, Joahnn, and Wink! You can pre-order these now at CornerStoreComics.com.

Hellboy 2: The Golden Army is due out in theaters on July 11, 2008. For more information on the upcoming movie, head over to Enewsi.com.

With a signature blend of action, humor and character-based spectacle, the saga of the world’s toughest, kitten-loving hero from Hell continues to unfold in Hellboy 2: The Golden Army. Bigger muscle, badder weapons and more ungodly villains arrive in an epic vision of imagination from Oscar®-nominated director Guillermo del Toro (Pan's Labyrinth, Hellboy).

After an ancient truce existing between humankind and the invisible realm of the fantastic is broken, hell on Earth is ready to erupt. A ruthless leader who treads the world above and the one below defies his bloodline and awakens an unstoppable army of creatures. Now, it’s up to the planet’s toughest, roughest superhero to battle the merciless dictator and his marauders. He may be red. He may be horned. He may be misunderstood. But when you need the job done right, it’s time to call in Hellboy (Ron Perlman).

Along with his expanding team in the Bureau for Paranormal Research and Defense—pyrokinetic girlfriend Liz (Selma Blair), aquatic empath Abe (Doug Jones) and protoplasmic mystic Johann—the BPRD will travel between the surface strata and the unseen magical one, where creatures of fantasy become corporeal. And Hellboy, a creature of two worlds who’s accepted by neither, must choose between the life he knows and an unknown destiny that beckons him.

Based Upon the Dark Horse Comic by: Mike Mignola
Image 1 of 4 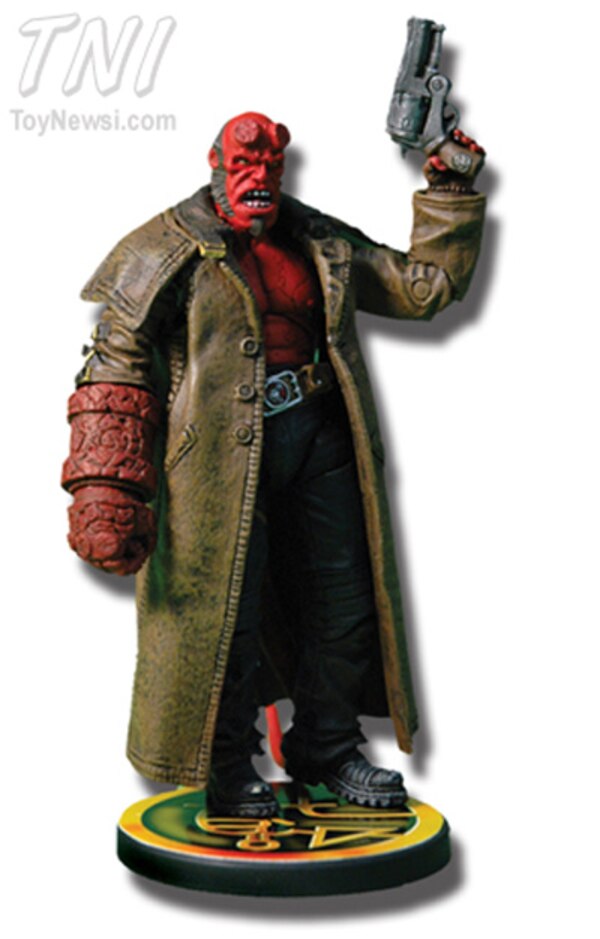 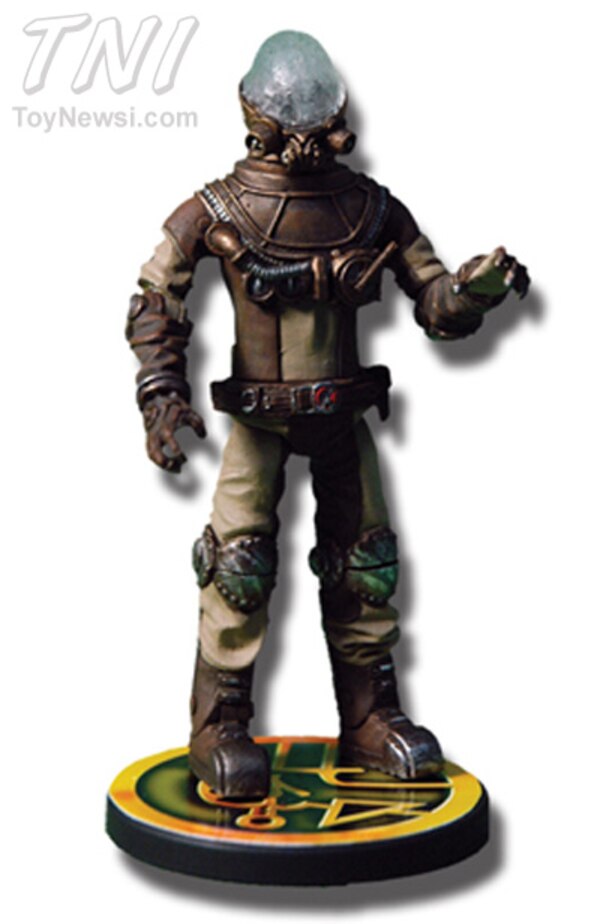 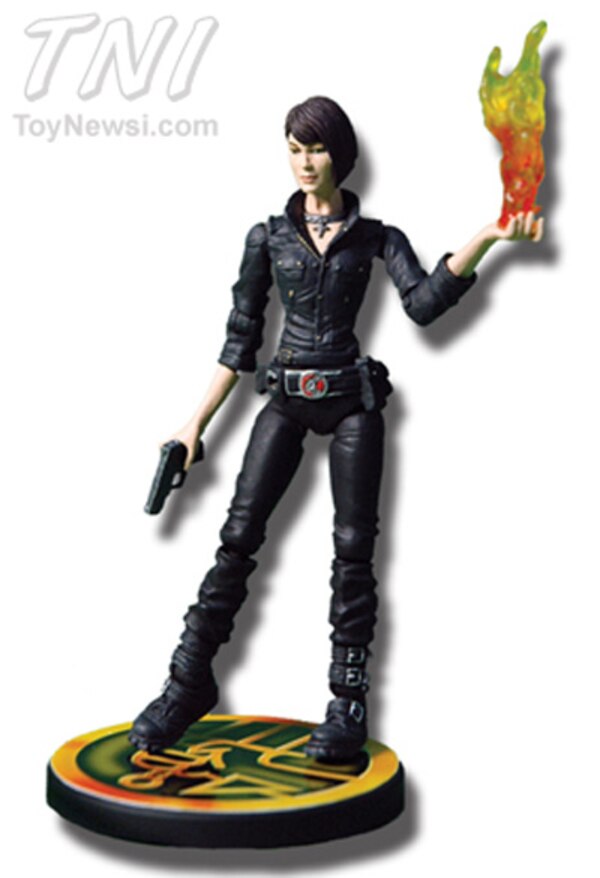 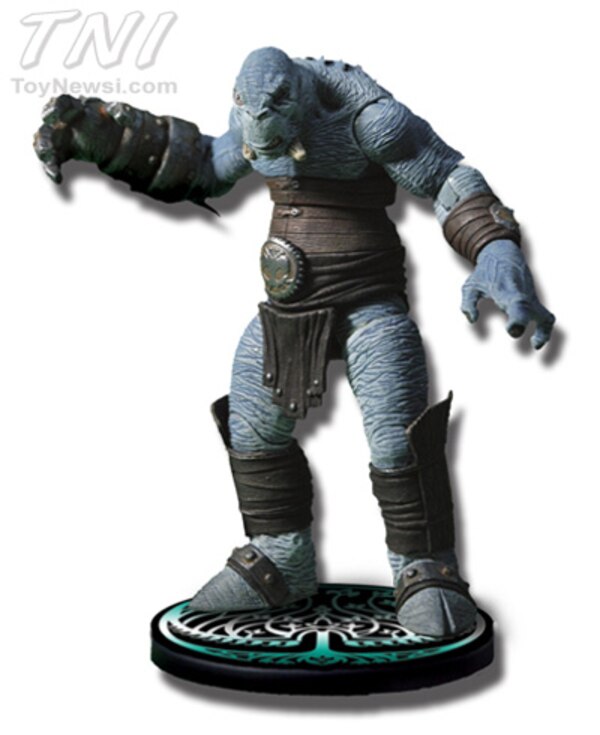 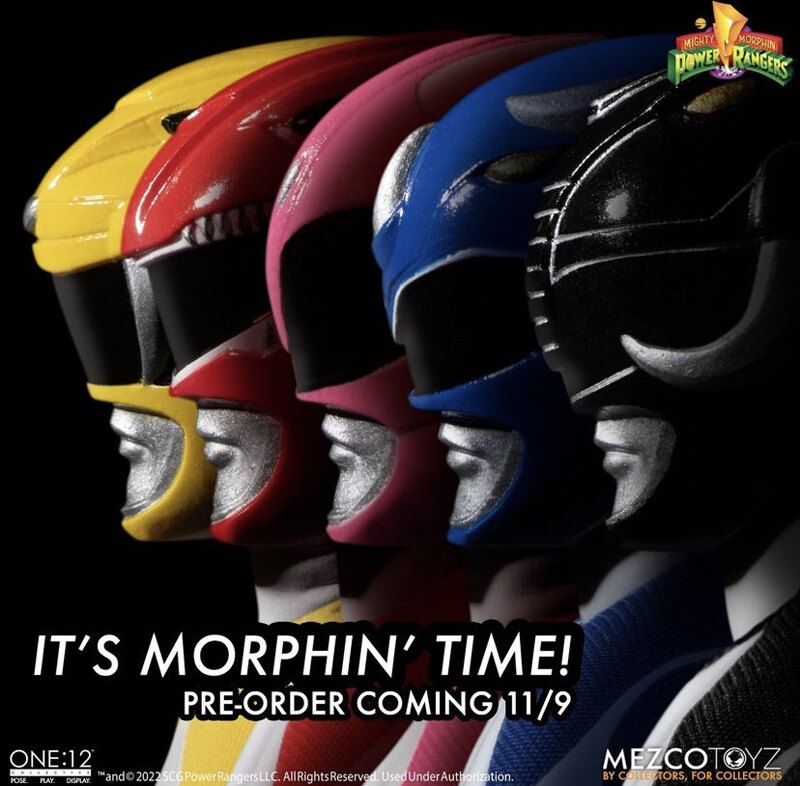