LEGO
by Jay Cochran
December 16, 2011
Warner Bros. Consumer Products and The LEGO Group announced today a partnership that awards the world's leading construction toy brand exclusive rights to develop build-and-play construction sets based on THE LORD OF THE RINGS™ trilogy and the two films based on THE HOBBIT™. The multi-year licensing agreement grants access to the library of characters, settings, and stories for THE LORD OF THE RINGS property, as well as films The Hobbit: An Unexpected Journey and The Hobbit: There and Back Again. LEGO® THE LORD OF THE RINGS construction sets are slated for a rolling global launch beginning in June 2012 in the United States, with LEGO THE HOBBIT: AN UNEXPECTED JOURNEY scheduled for later in the year.

"Only LEGO, with their expertise in the construction category, is capable of doing justice to the incredibly imaginative environments depicted in the world of THE LORD OF THE RINGS and the two films based on THE HOBBIT," said Karen McTier, executive vice president, domestic licensing and worldwide marketing, Warner Bros. Consumer Products. "These films give life to amazing worlds and characters and we are thrilled to bring fans these products that deliver an imaginative play experience befitting of these beloved properties."

In late 2012, LEGO THE HOBBIT: AN UNEXPECTED JOURNEY will give fans of all ages a chance to build and play out the fantastical story and new characters of the legendary Middle-earth adventures depicted in The Hobbit: An Unexpected Journey from Academy Award®-winning filmmaker Peter Jackson, slated to premiere December 14, 2012.

"Our collaboration with Warner Bros. Consumer Products has delivered numerous worldwide successes in the construction toy aisle with lines like LEGO HARRY POTTER and LEGO BATMAN, introducing us to loyal audiences who love great stories, strong characters and the toys that they inspire," said Jill Wilfert, vice president, licensing and entertainment for The LEGO Group. "It's particularly exciting to now be able to create sets based on the fantasy worlds and characters from THE LORD OF THE RINGS trilogy and the two films based on THE HOBBIT, not only because we know they will foster collectability and creative play, but also because these are two properties that our fans have been asking us to create for years."

Information about the sets and collectible minifigures from both collections will be unveiled at a later date at TheLordoftheRings.LEGO.com. 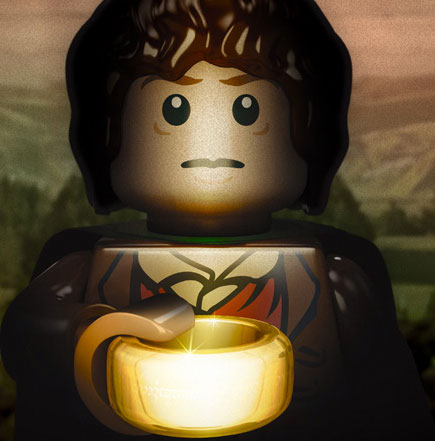 About The Hobbit: An Unexpected Journey and The Hobbit: There and Back Again
From Academy Award-winning filmmaker Peter Jackson comes The Hobbit: An Unexpected Journey, the first of two films adapting the enduringly popular masterpiece The Hobbit. The second film will be The Hobbit: There and Back Again. Both films are set in Middle-earth 60 years before The Lord of the Rings, which Jackson and his filmmaking team brought to the big screen in the blockbuster trilogy that culminated with the Oscar®-winning The Lord of the Rings: The Return of the King.

The screenplays for both The Hobbit: An Unexpected Journey and The Hobbit: There and Back Again are by Fran Walsh, Philippa Boyens, Guillermo del Toro and Peter Jackson. Jackson is also producing the films, together with Fran Walsh and Carolynne Cunningham. The executive producers are Alan Horn, Ken Kamins, Toby Emmerich and Zane Weiner, with Boyens serving as co-producer.

The Hobbit: An Unexpected Journey and The Hobbit: There and Back Again are being co-produced by New Line Cinema and Metro-Goldwyn-Mayer Studios Inc. with New Line managing production. 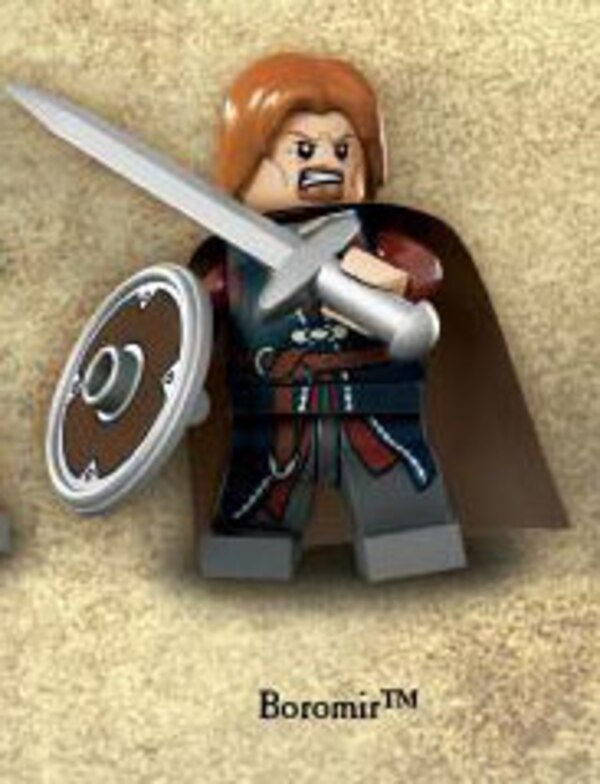 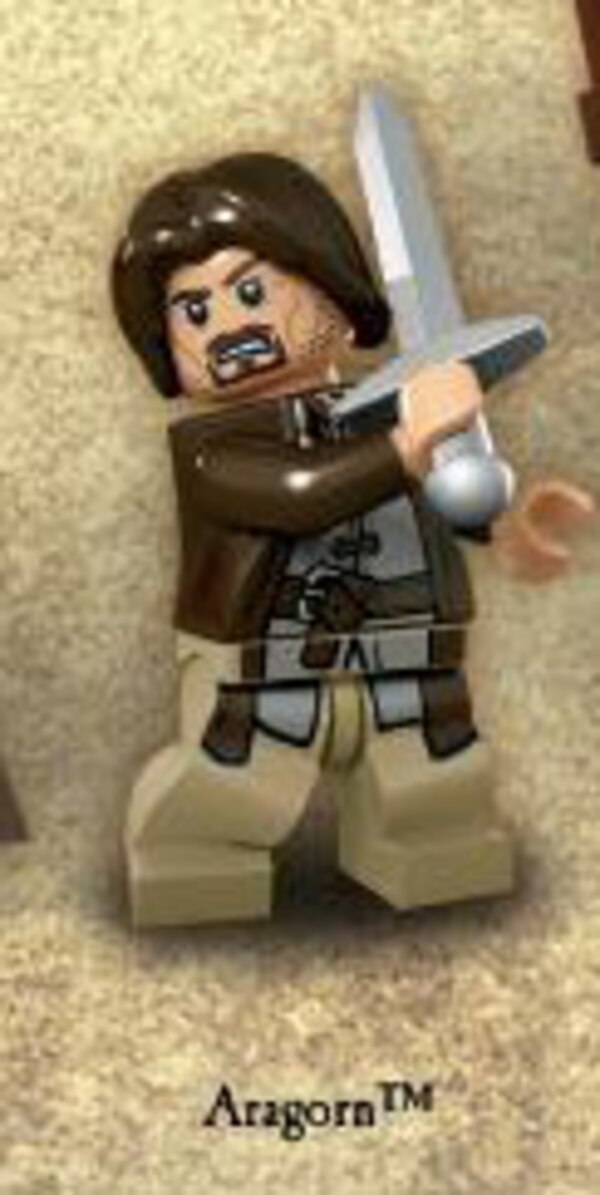 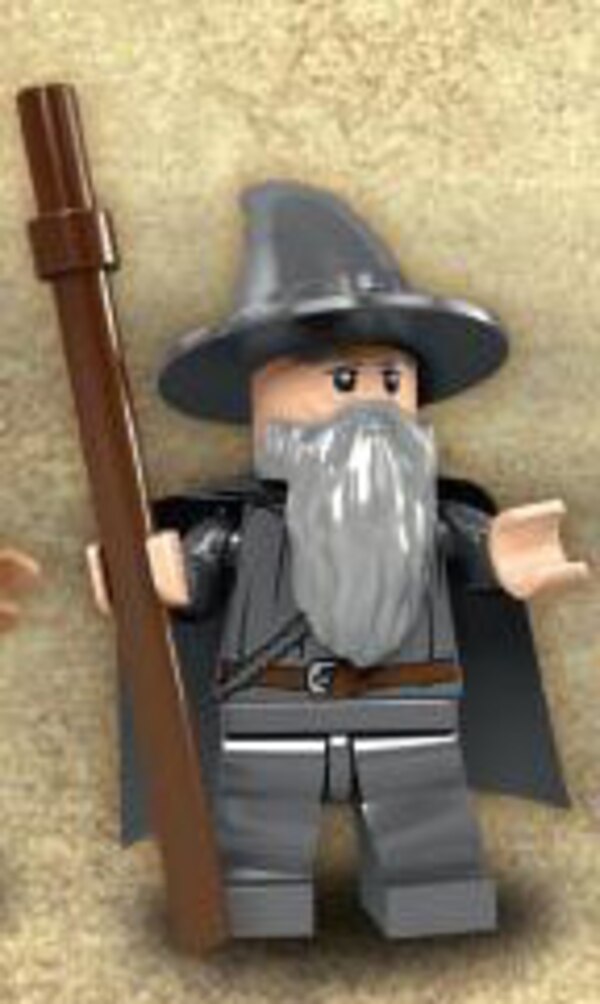 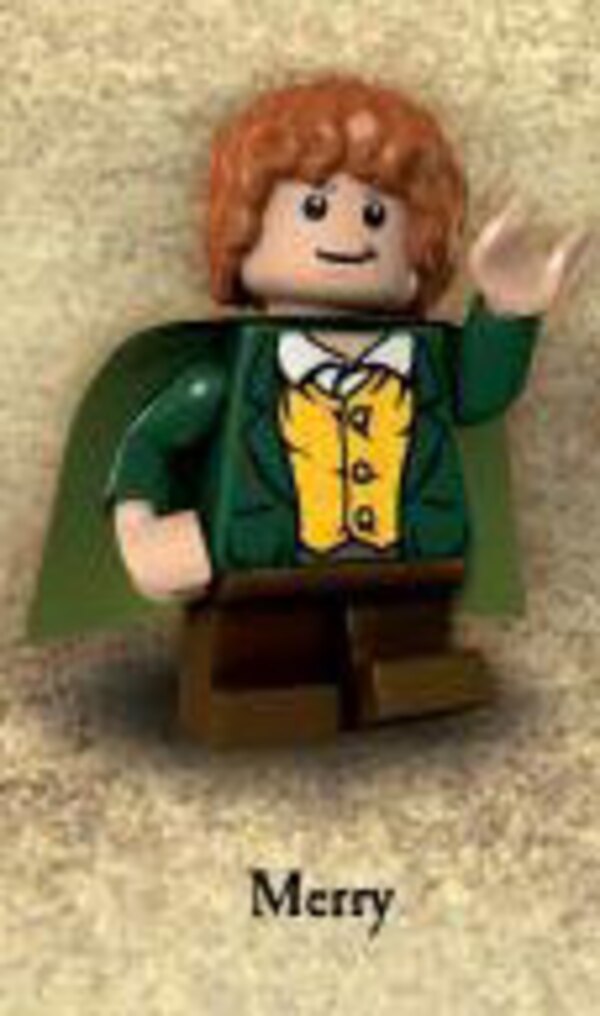 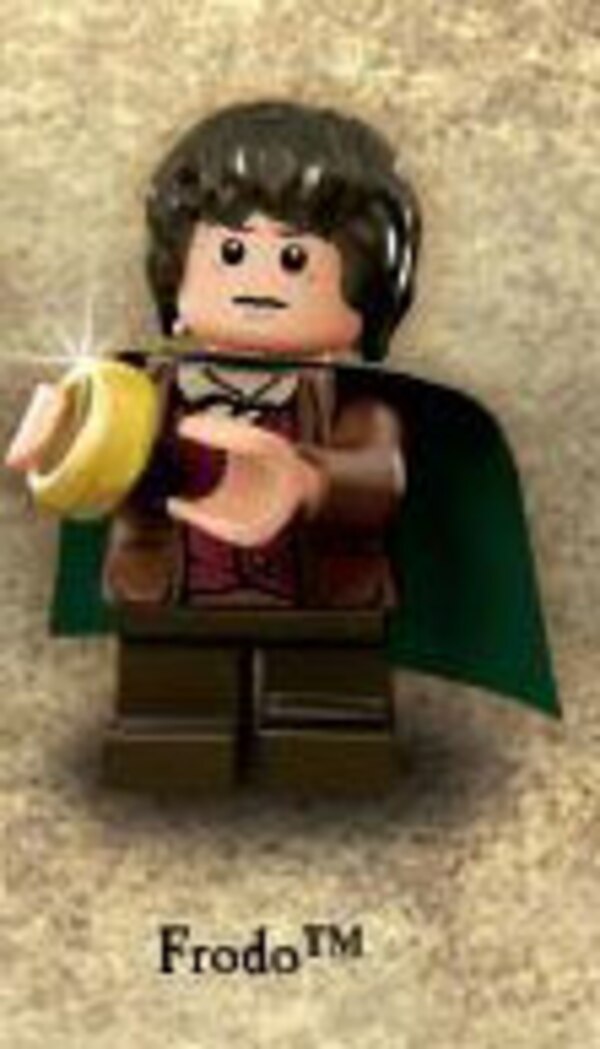 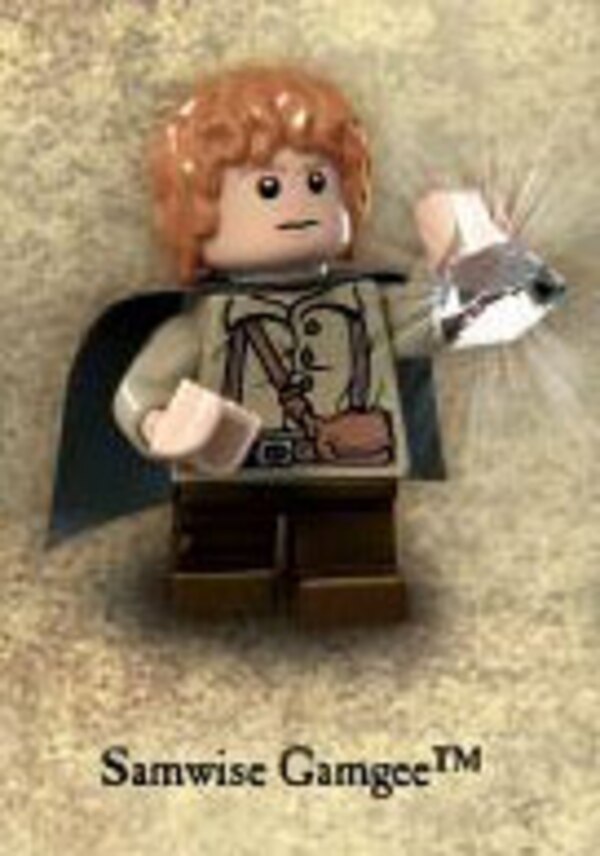 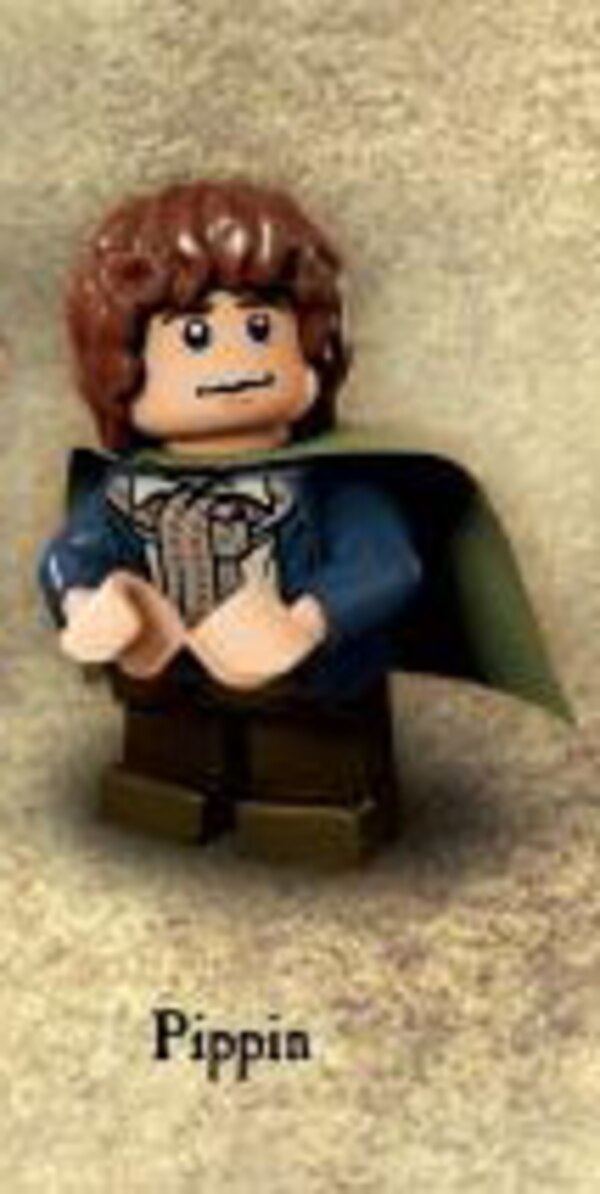 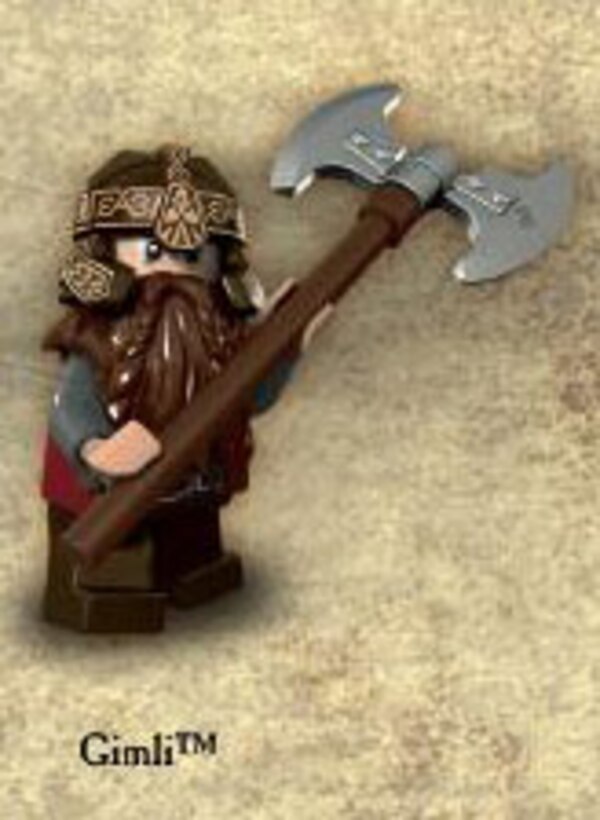 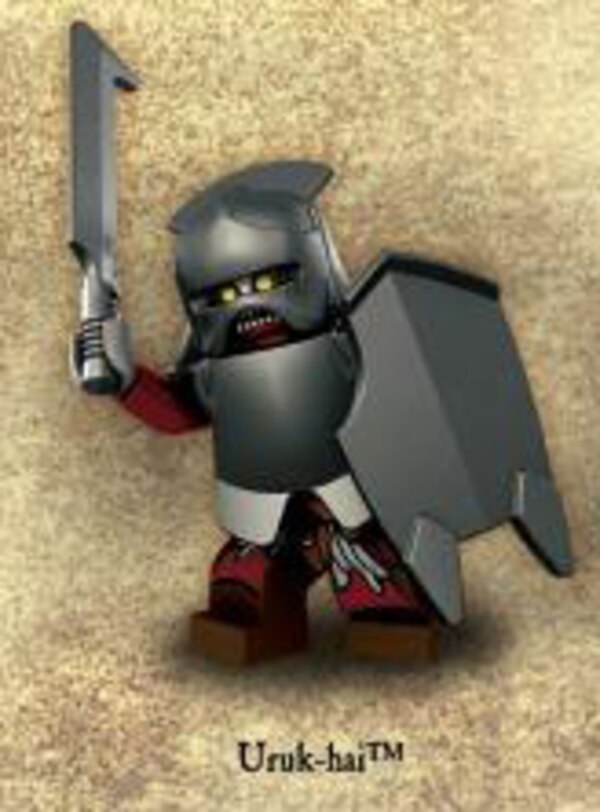 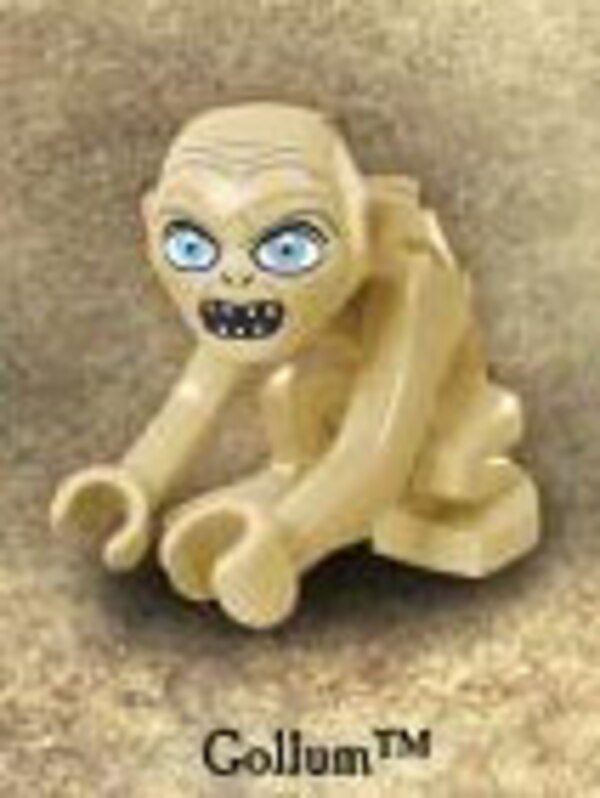 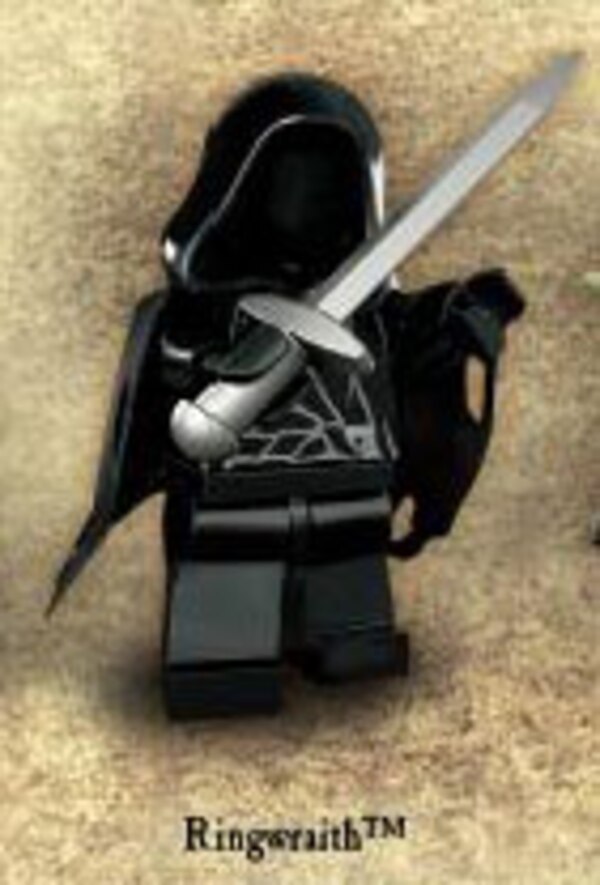 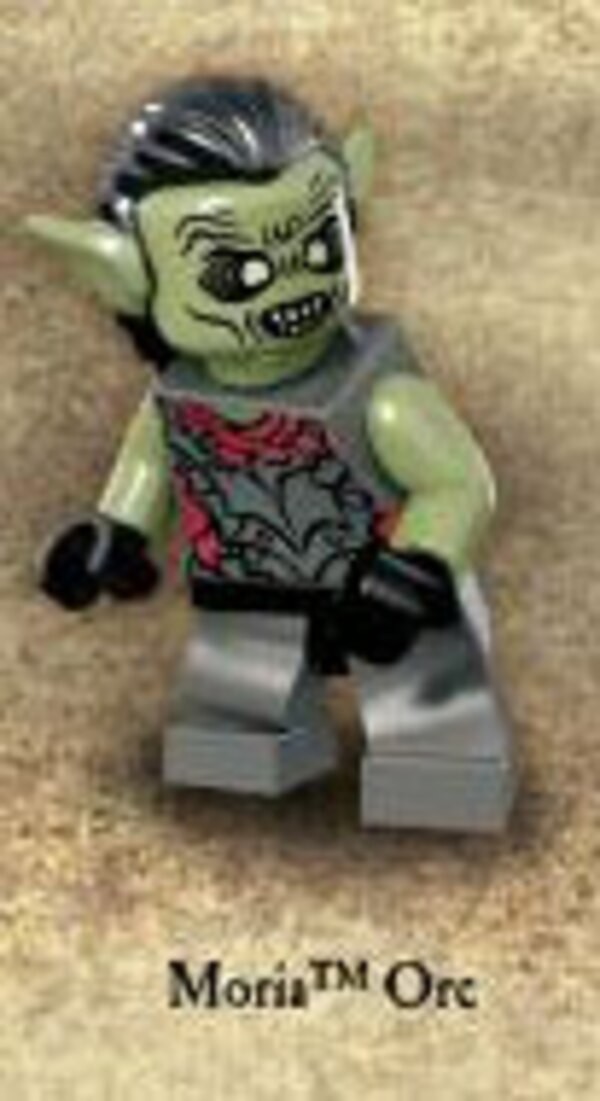 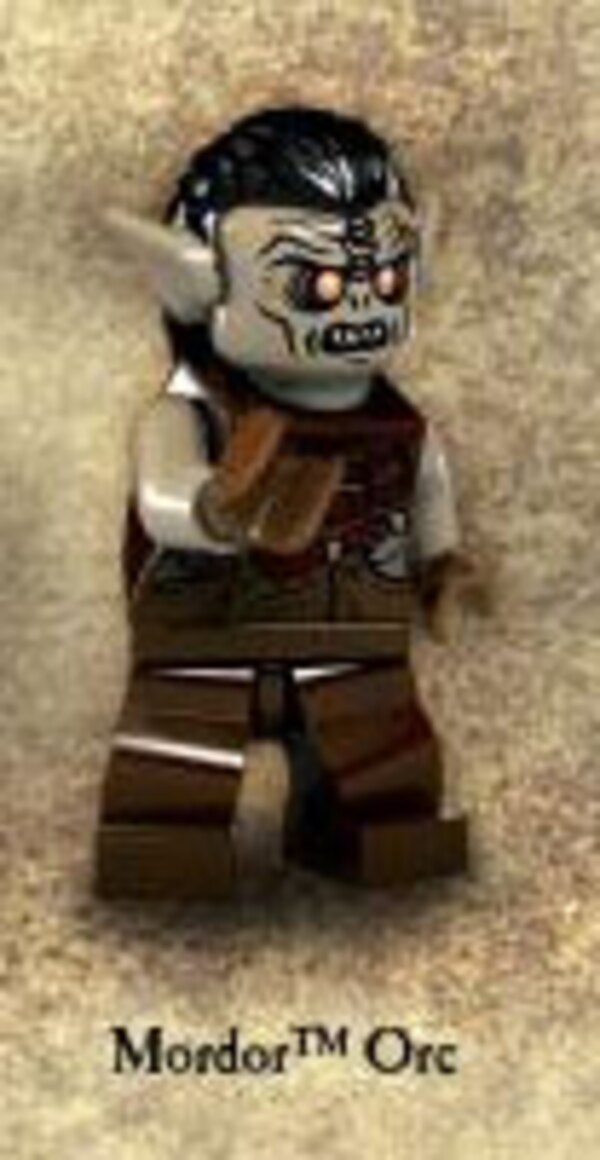 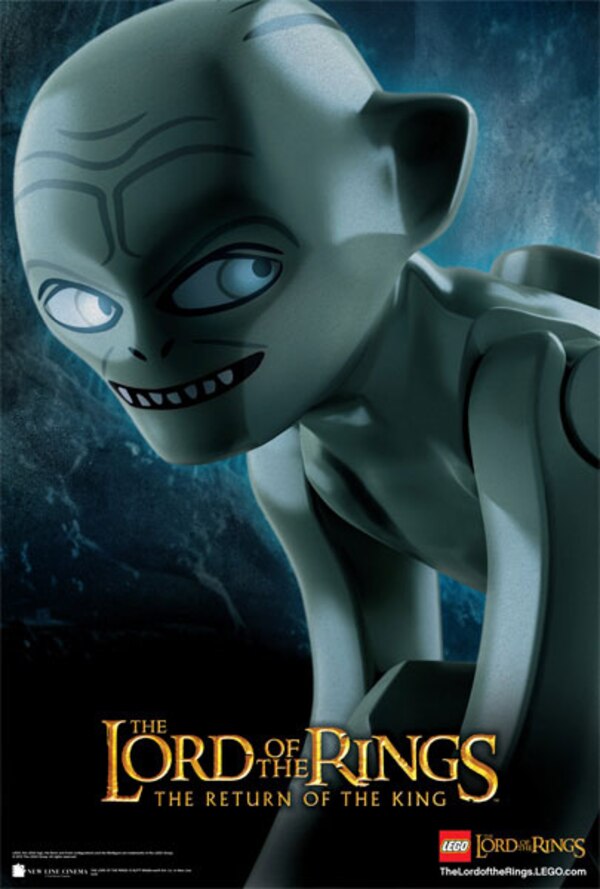 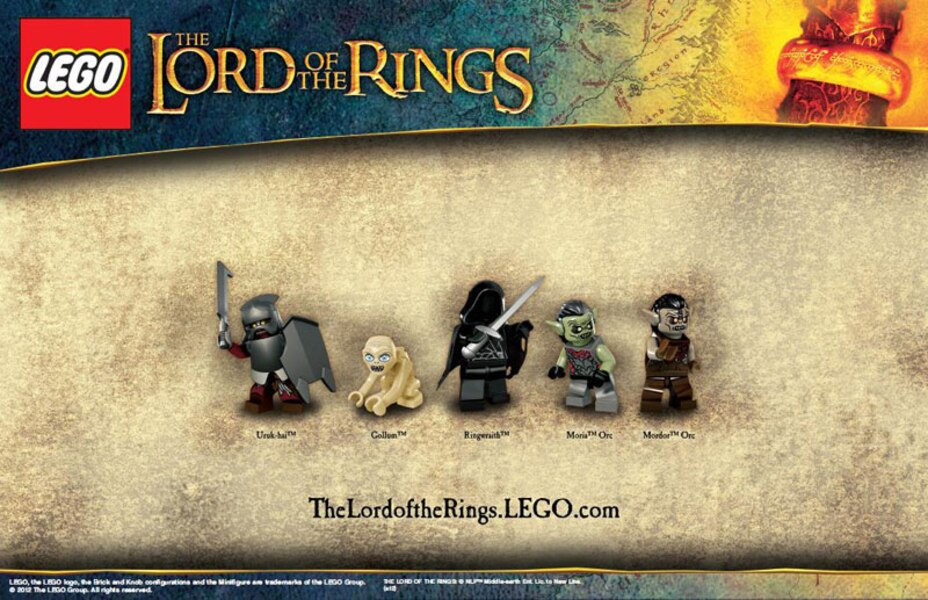 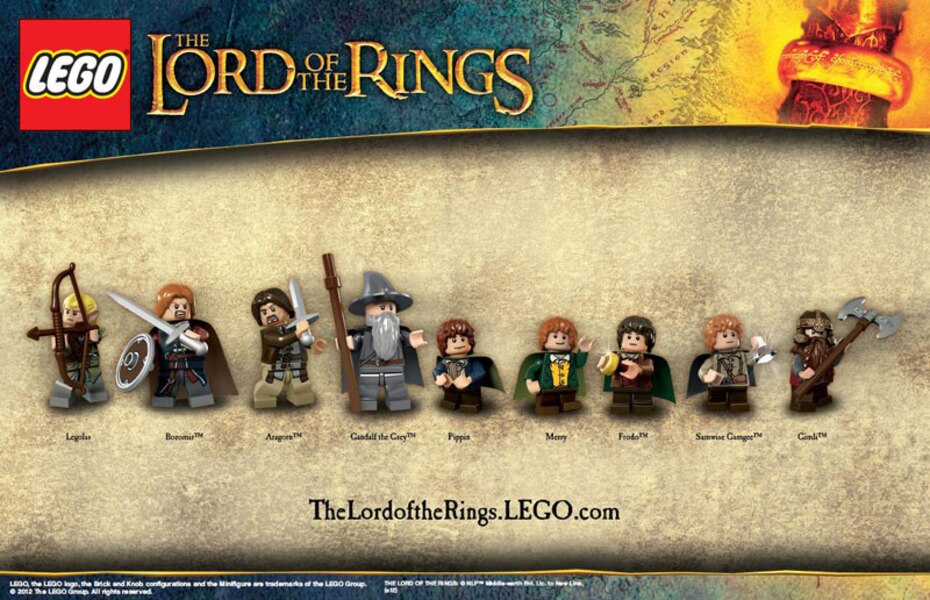 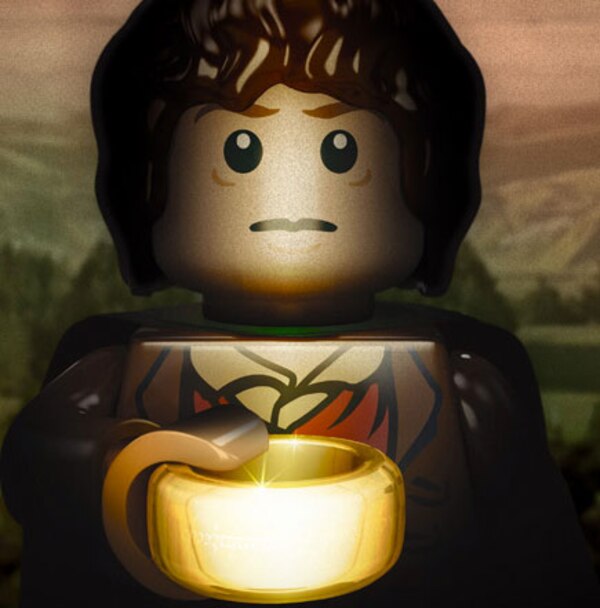