Gaming
by Jay Cochran
March 14, 2007
March will mark the highly anticipated release of Powerstorm: Top Cow Edition in stores. Powerstorm is a non-collectible, customizable card game that focuses on replicating comic book battling action. The game's core mechanic is a blow-by-blow boxing match-style approach where every blow against your opponent's characters counts. Powerstorm is two games in one: starter decks can be played using the casual, Euro-style Training Wheels rules, or used with the advanced, tournament-oriented Comprehensive Rules.

The Top Cow Edition of Powerstorm features characters from Top Cow Productions, Inc. The inaugural set of Powerstorm features characters from Cyberforce and Strykeforce comics, in celebration of the 15th anniversary of the creation of Cyberforce. The Darkness is being released simultaneously as an exclusive promotional character to Powerstorm fan club members. Witchblade, Hunter/Killer, The Magdalena, and other Top Cow titles will be featured in future expansions to the game.

This represents the first time in almost a decade that Top Cow has been part of a licensed card game, and the first time ever that a customizable card game has launched with Top Cow's characters as the marquee licensed property.

Lee Valentine, President of Veritas Games Company said, "We are very excited about working with Top Cow. They have some of the very best art in the comic business and a great stable of interesting characters to work with. We are proud to launch the game as our flagship product".

"When Lee first approached me about Powerstorm I was interested but not incredibly excited," commented Matt Hawkins, President and COO of Top Cow Productions, Inc., "In less than a year he's converted me to a true believer. This system is very exciting, captures the core differences of all these characters and adds innovation to a growingly homogenized market."

Inquest Gamer proclaimed that Powerstorm is "a bit flashier with more chrome" when compared to Upper Deck's Vs. System, and Scrye Magazine calls Powerstorm "an intensely strategic game that favors decision-making over luck" and proclaims that Top Cow fans will be "enraptured" by Powerstorm. 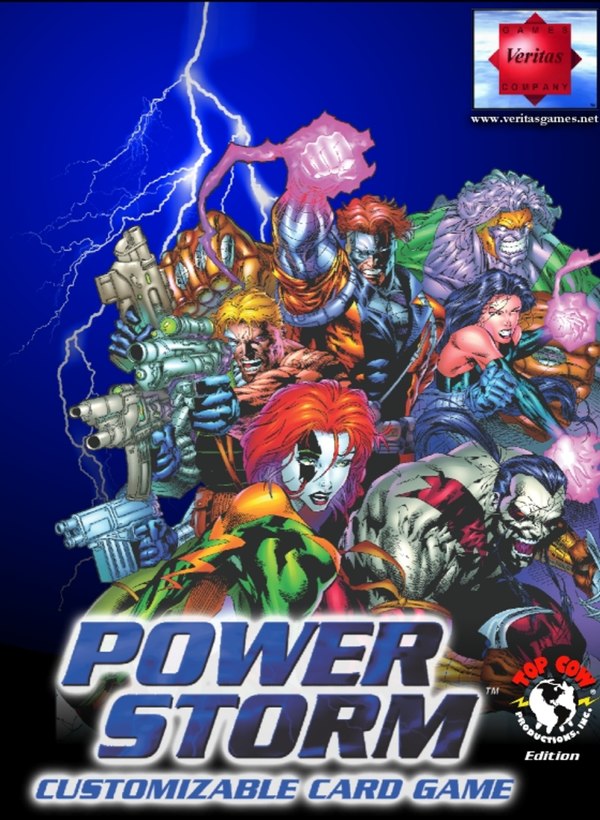 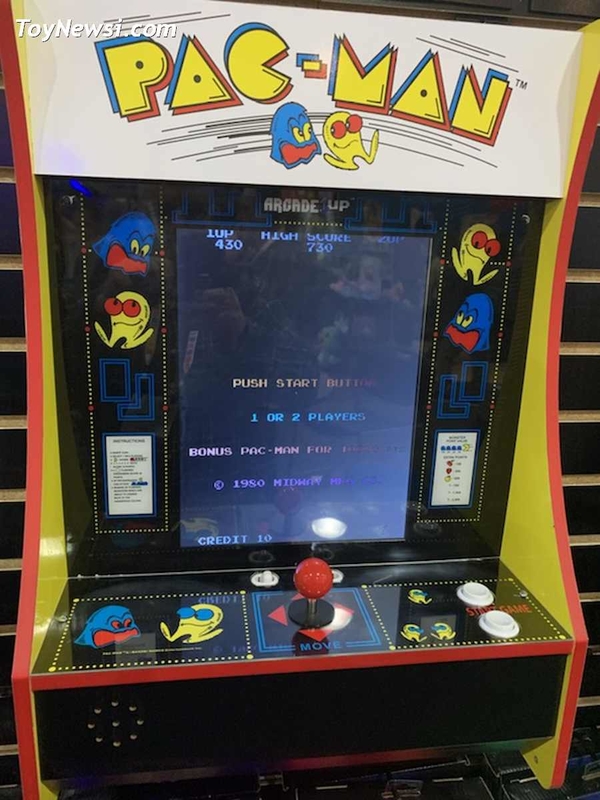 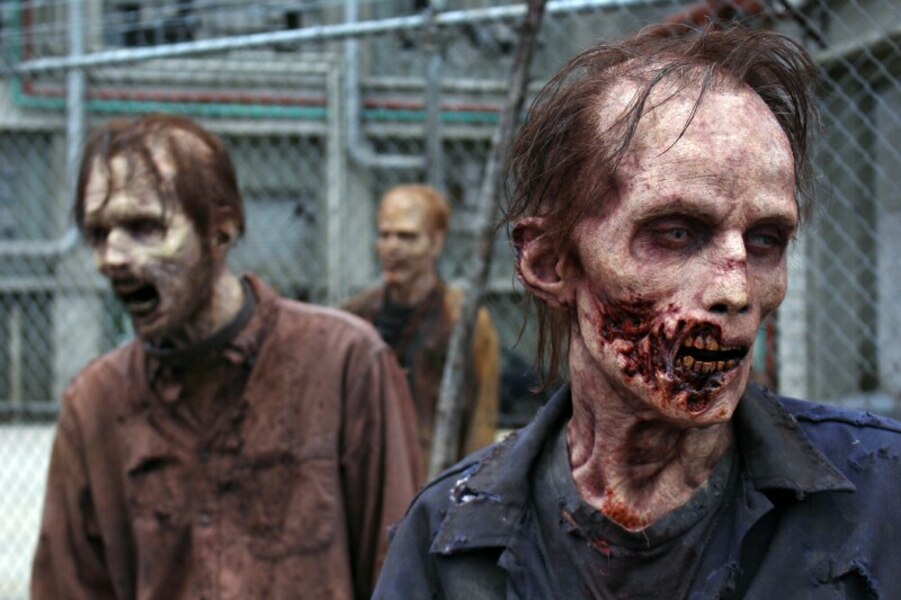 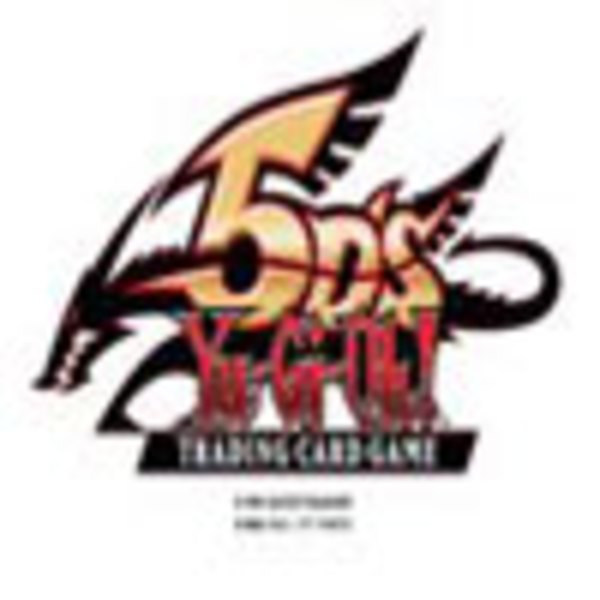 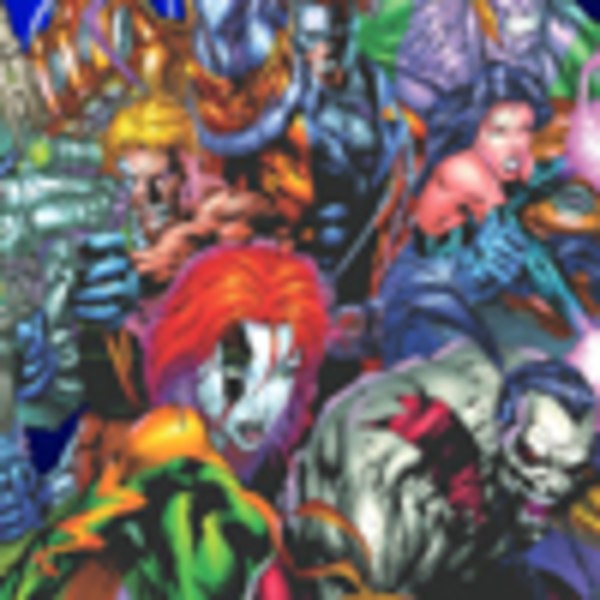