Four Horsemen
by Jay Cochran
June 18, 2010
The first test shots for the Outer Space Men action figures have arrived at Four Horsemen Toy Design Studios, and the boys spent most of Thursday testing, reviewing and playing with the new arrivals.

These images of the OSM/Glyos combined figures only represents a fraction of the time the Horsemen spent playing with the visitors from Outer Space. Just from these images alone, it's easy to see that the possibilities are endless!

Be sure to check out the Glyos blog (https://onelldesign.blogspot.com/) for more cool OSM/Glyos combinations by Matt himself, and to discuss the Outer Space Men action figures, be sure to visit the OSM thread on the FANtastic Exclusive message boards (https://www.fantasticexclusive.com/fforum/forum.asp?FORUM_ID=12) to discuss the Outer Space Men and to see exclusive images! 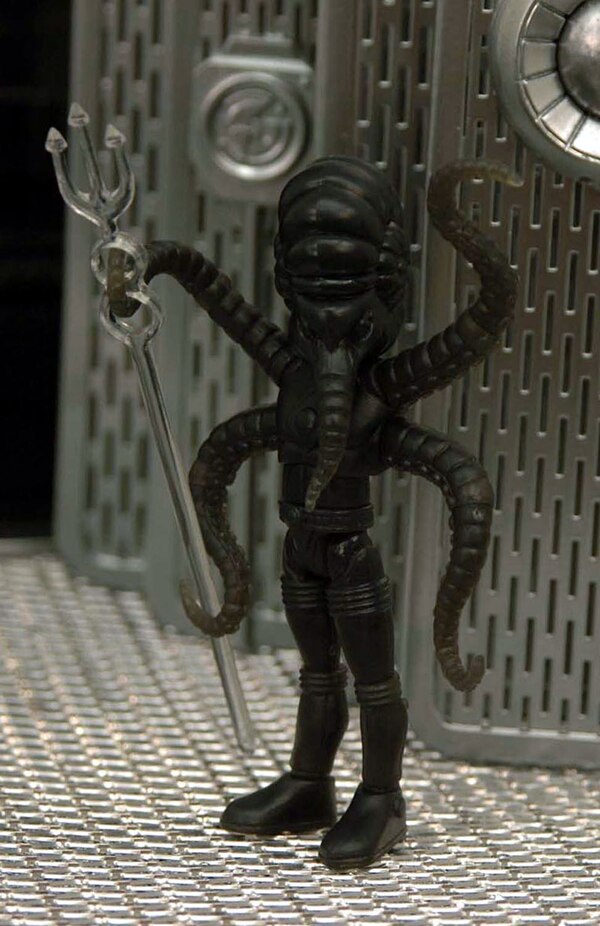 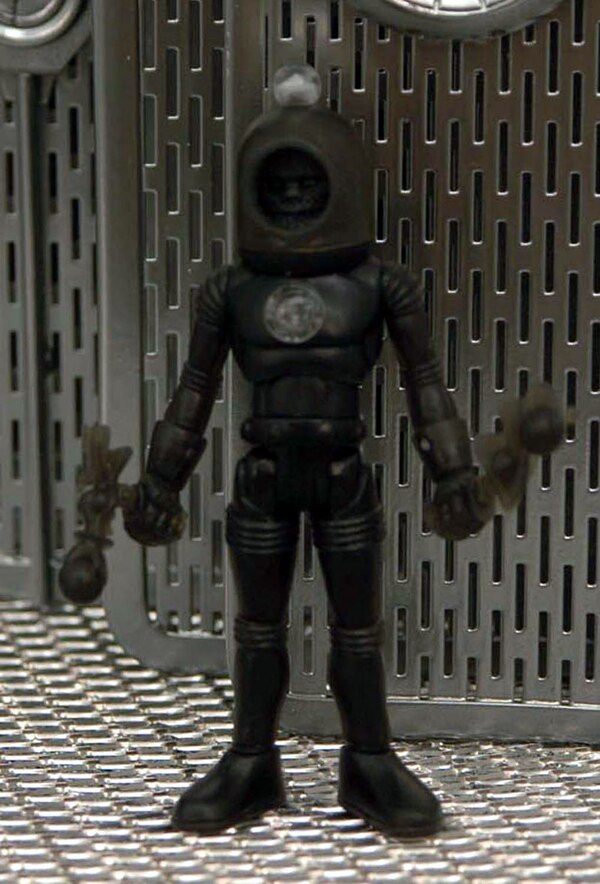 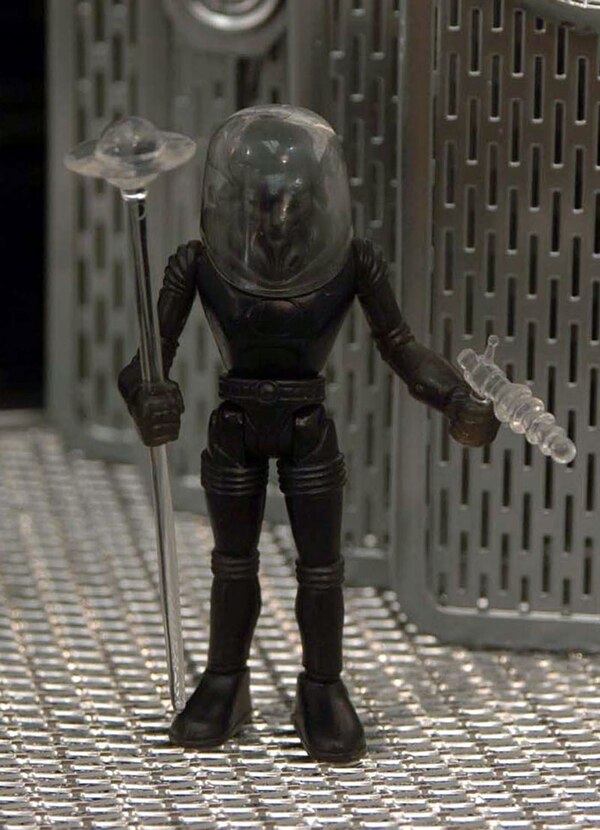