Four Horsemen
by Jay Cochran
February 04, 2013
It's that time of the year again when throngs of toy fans, toy creators and toy buyers worldwide converge on New York City for the International Toy Fair. For the third year in a row during this time, the art gallery TT Underground and Beerlao will be hosting the Four Horsemen as they bring you Toypocalypse 3: ExtraTOYrrestrial!!

This is the Four Horsemen's third annual gallery show featuring their work past, present and future, and this year Toypocalypse revolves around their newest licensed property - The Power Lords! The Power Lords was a toy line from the 80's that seemed to be a bit ahead of it's time, but it has a very loyal fan base that have been hoping for it's return. With the launch of the Power Lords website (https://www.PowerLordsReturn.com), it was announced that the Four Horsemen now have the license to create new Power Lords toys and other merchandise, and this show will reveal early prototypes of some of the upcoming Power Lords characters!

SPECIAL GUEST!!: The original designer of the Power Lords toys back in the 80's and world renowned artist and sought after Hollywood creature designer Wayne Barlowe will be the special guest at Toypocalypse 3: ExtraTOYrrestrial on the opening night of the show! There will be original artwork created by Mr. Barlowe as designs for the original Power Lords line, as well as a print of one of those pieces being sold at the show, which Mr. Barlowe will gladly sign for you!

Also at Toypocalyse 3: ExtraTOYrrestrial... Original artwork and 3D customs done by Power Lords fans in a Power Lords artwork and customs show! A display of classic Power Lords toys, original design artwork and other obscure merchandise generously donated and loaned to the Four Horsemen specifically for this show! The reveal of some new prototypes of upcoming characters and projects from other various Four Horsemen properties and licenses! 2ups, paint-masters and other prototypes from some of Four Horsemenproperties and Mattel action figure lines! Fantastic finger foods, delicious drinks and an amazing DJ will be onhand to rock the party on opening night only!

TOYPOCALYPSE 3: EXTRATOYRRESTRIAL: A SHOW CELEBRATING THE PAST, PRESENT AND FUTURE OF THE POWER LORDS!

Please be sure to swing by for a bit on Saturday night to say hello!
Image 1 of 2 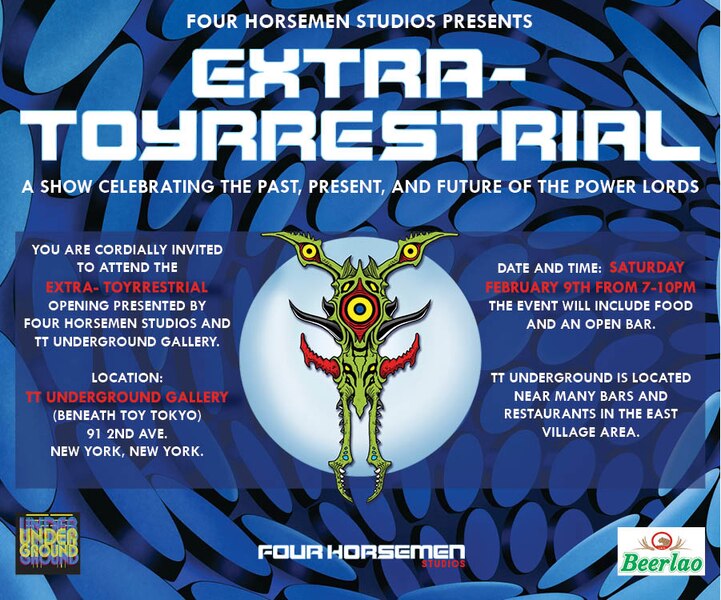 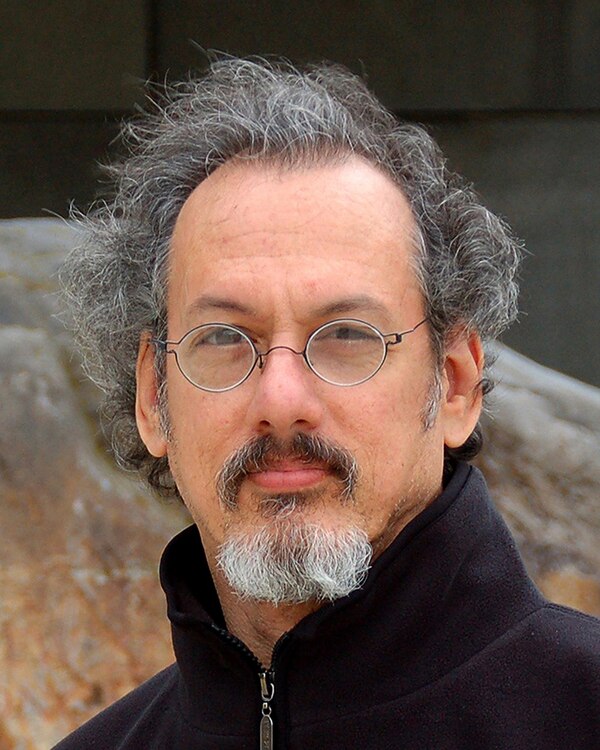 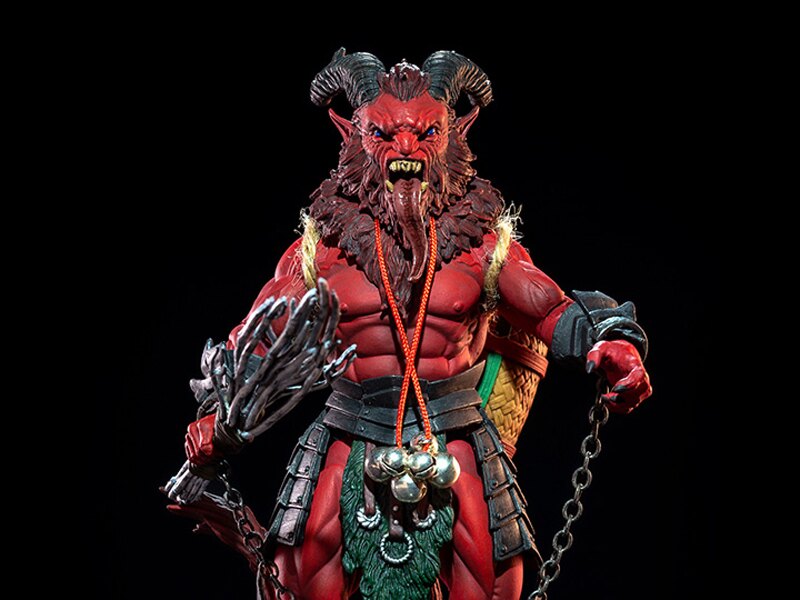 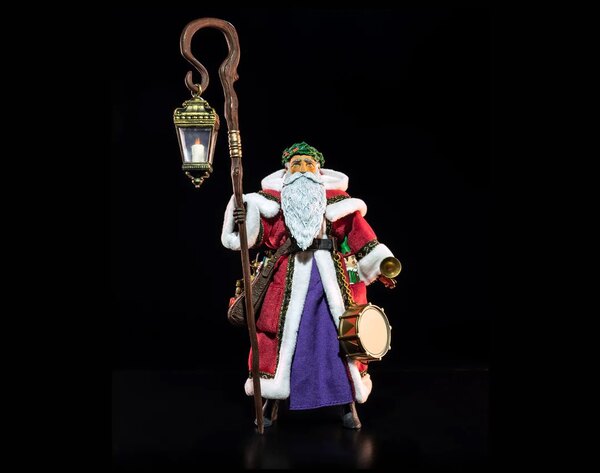