Four Horsemen
by Jay Cochran
October 28, 2015
The original release of our anthropomorphic avians was so incredibly popular that Four Horsemen Studios is doing it again! Next Friday, November 6th at 3pm EST thirteen new Mythic Legions characters will be going up for pre-order at the Four Horsemen’s online retail outlet, Store Horsemen (https://www.StoreHorsemen.com).

We’re calling these feathered warriors Eathyron’s Dozen and the main character in this wave – Eathyron – will be a deluxe figure that will come with his own set of golden wings, and if all goes as planned, he’ll also be wielding the Heavensbrand sword! Eathyron will retail for $45.00 (plus shipping & handling).

All of the other characters in this wave will each come with their own character specific accessories (wings sold separately), and will retail for $35.00 (plus shipping & handling).

As with all of our other multi-character releases, if you want to pick up all 13 of these amazing action figures, we’re going to give you a discount on the overall price. You’ll be able to pick up Eathyron’s Dozen (including Eathyron himself) as a set for only $440.00 (plus shipping & handling). That’s $25.00 off!

Will new wing colors be available for this wave? YES! Possibly some of the original colors as well. Available wing colors to be listed on Store Horsemen soon.

Will the Four Horsemen figure stands be made available again? YES! Those will go up for pre-order on Store Horsemen at the same time as the rest of the items.

Will any characters from the first release be made available again? YES! We’re going to pick the six most popular characters from the original release and make those available for pre-order at the same time as the rest of these figures. The Avian All-Stars will be available both individually for $35.00 each (plus shipping & handling) and as a set of six for $195.00 (plus shipping & handling), and character selection will be revealed on Store Horsemen soon.

Will Eagalus be made available again? YES! Eagalus is by far our most popular release of these guys to date, so he will be up for pre-order along with the rest of these figures, but he will not be part of the six figure Avian All-Stars set.

So you’ve got about a week and a half to prepare for the avian onslaught. Prepare your weapons and armor for the impending battle, and don’t say we didn’t warn you.
Image 1 of 15 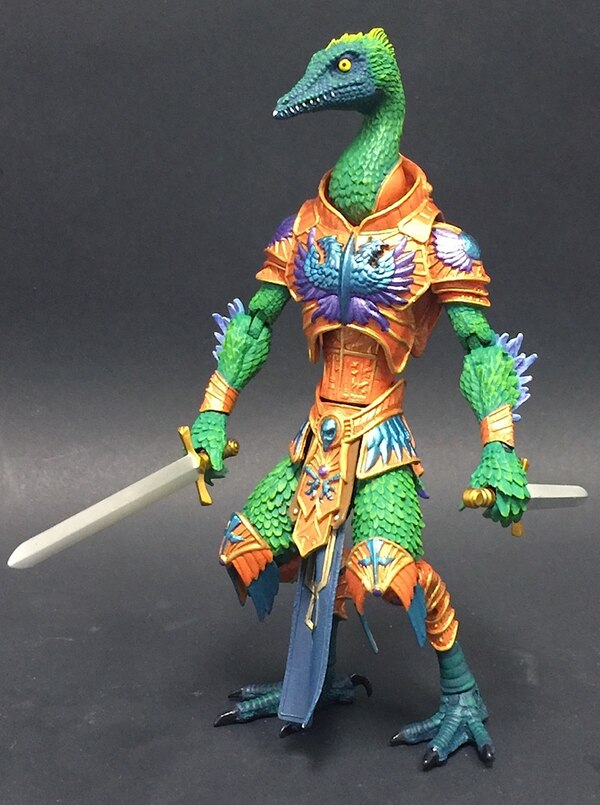 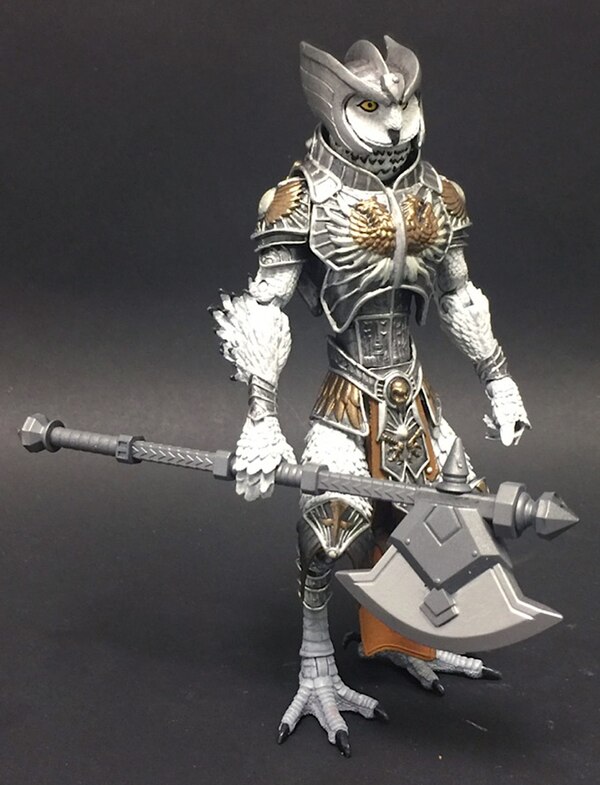 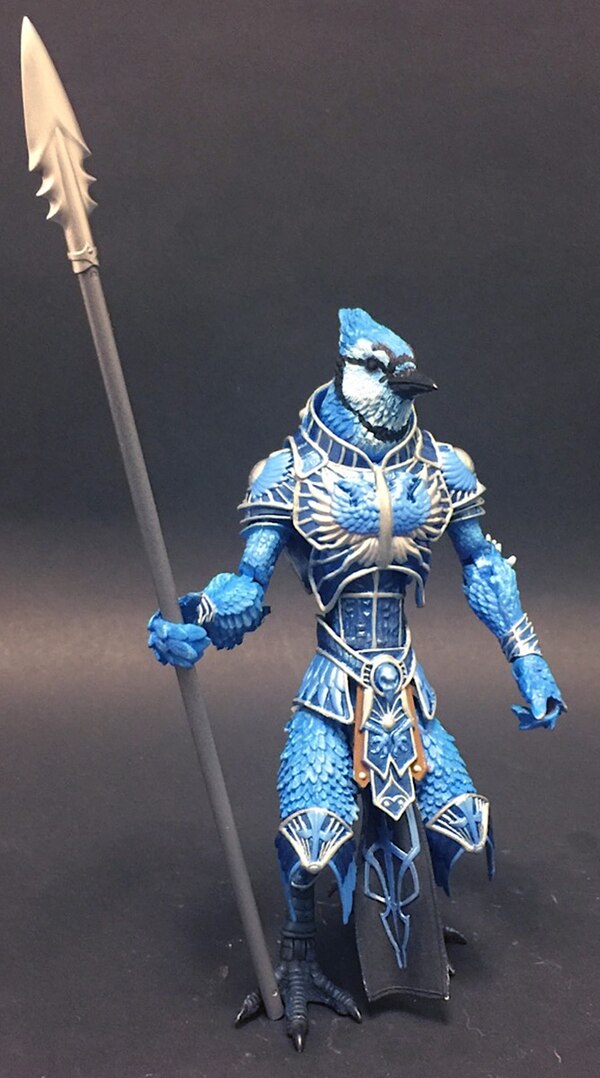 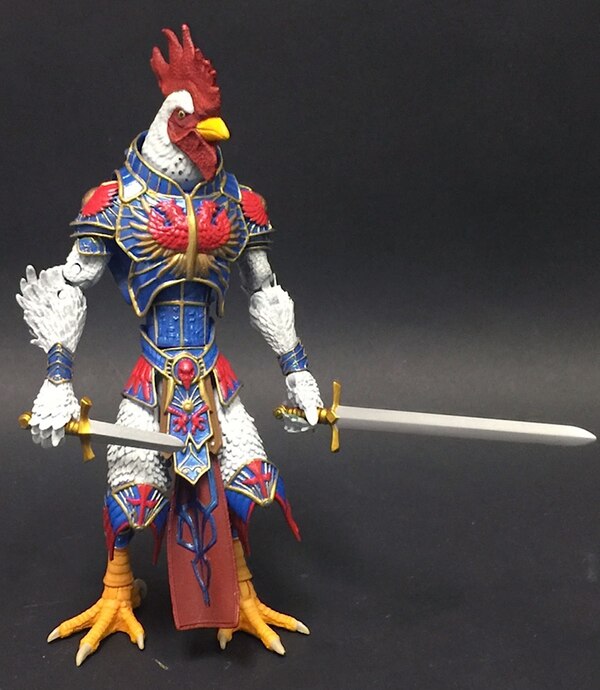 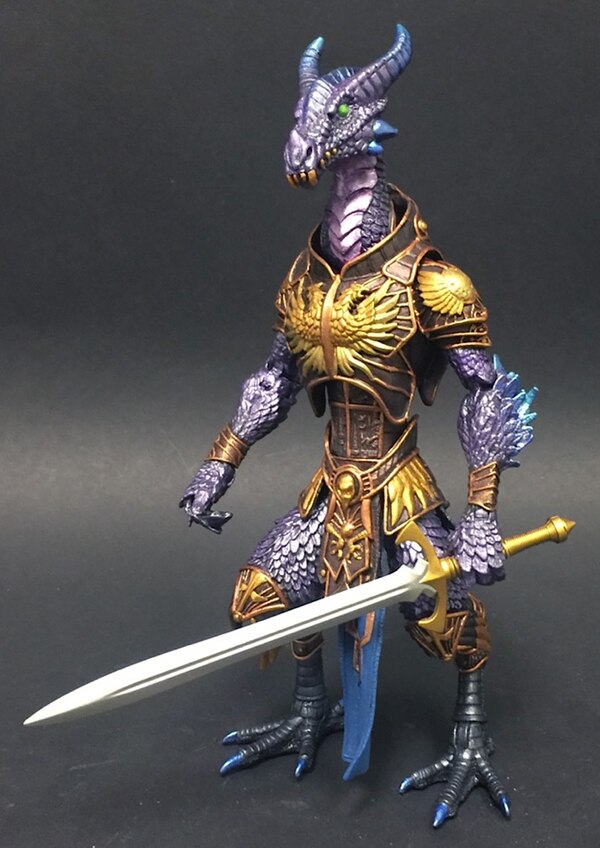 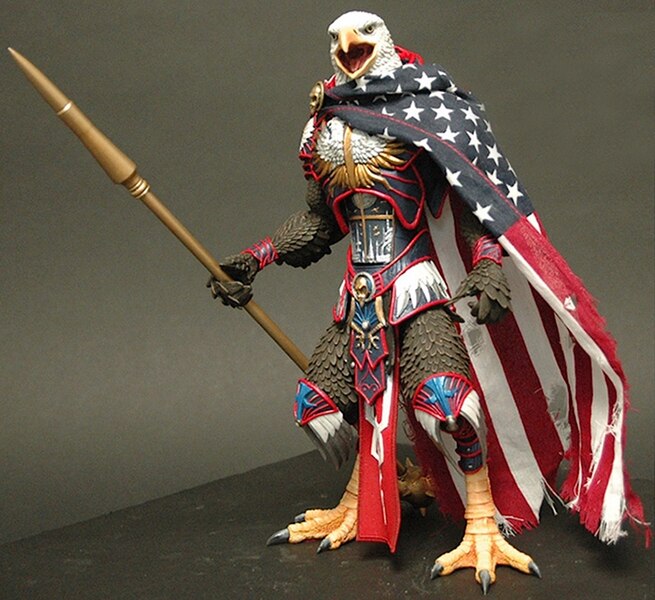 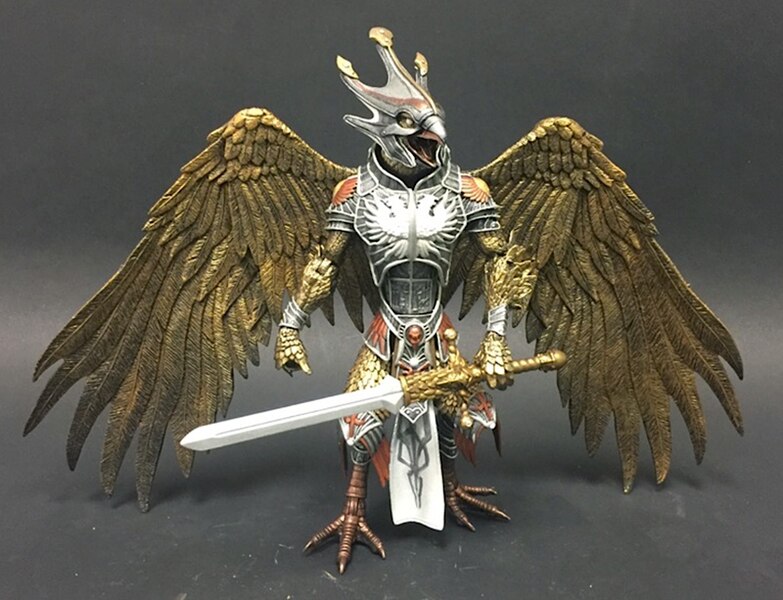 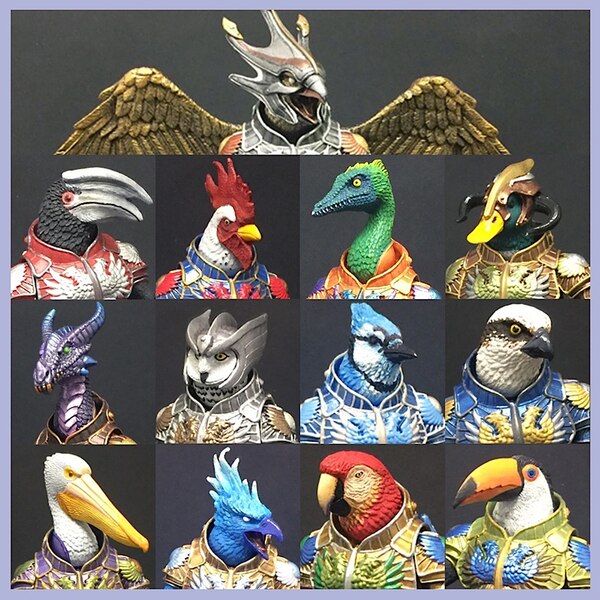 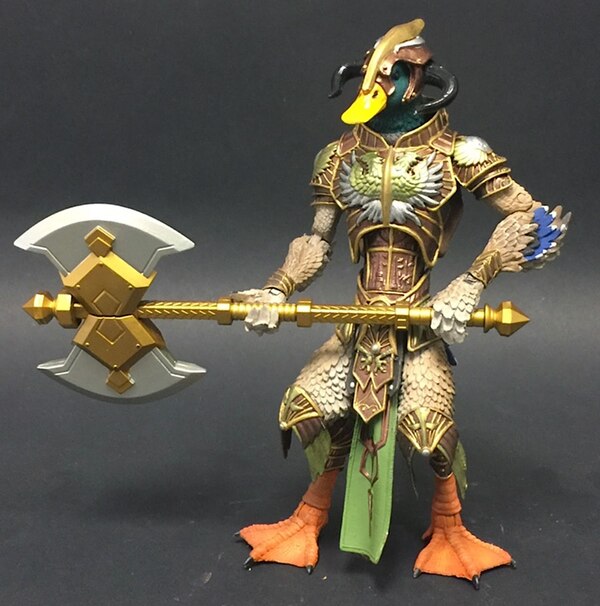 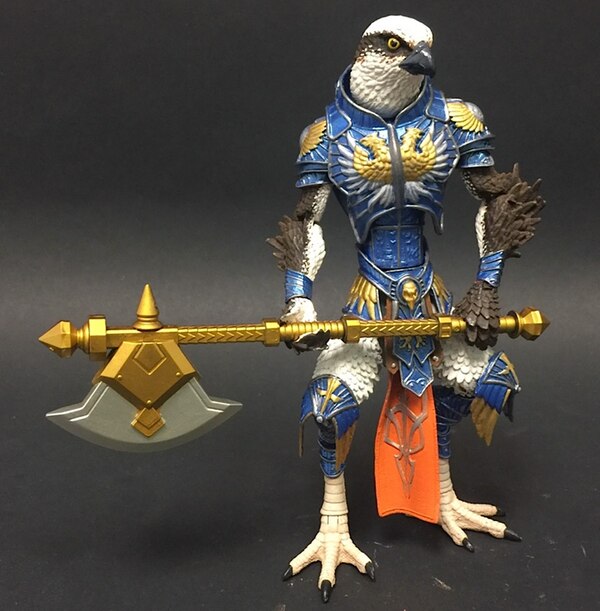 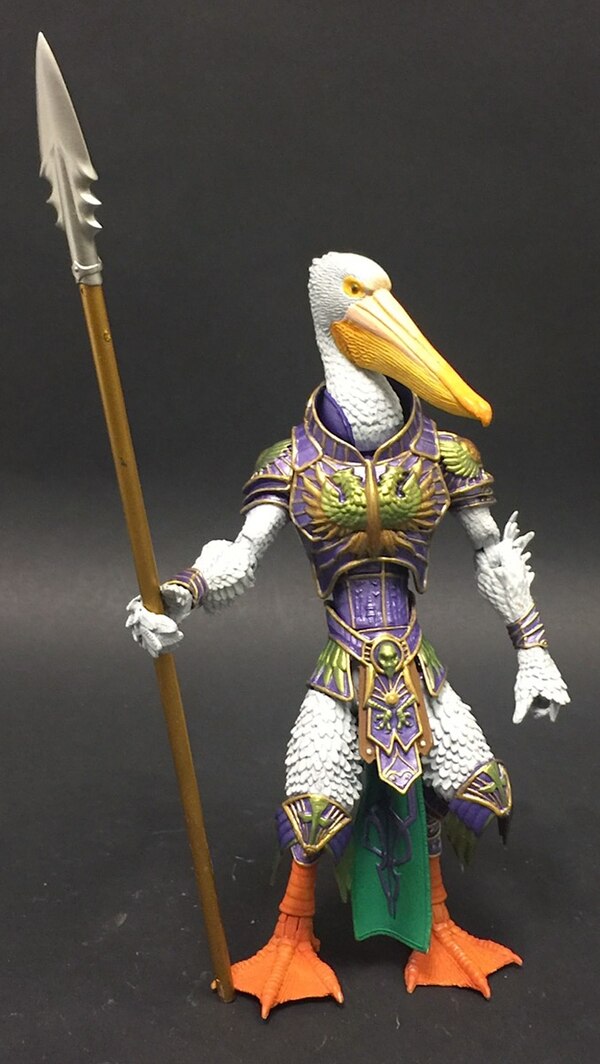 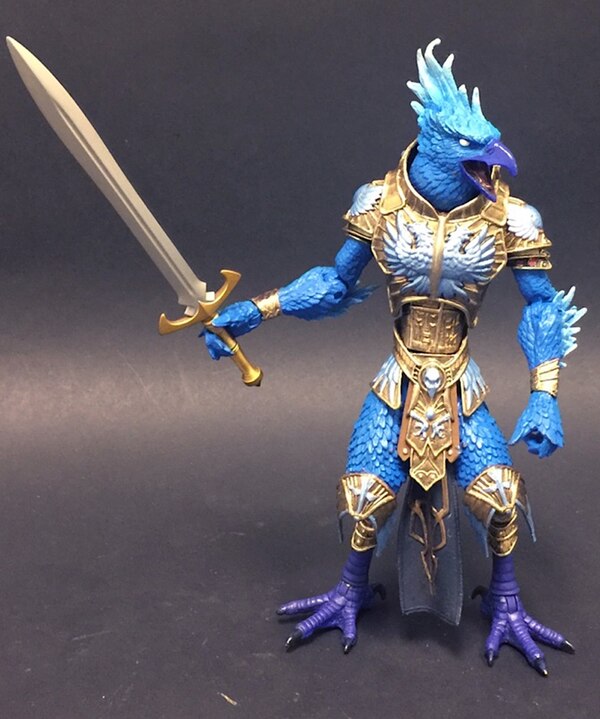 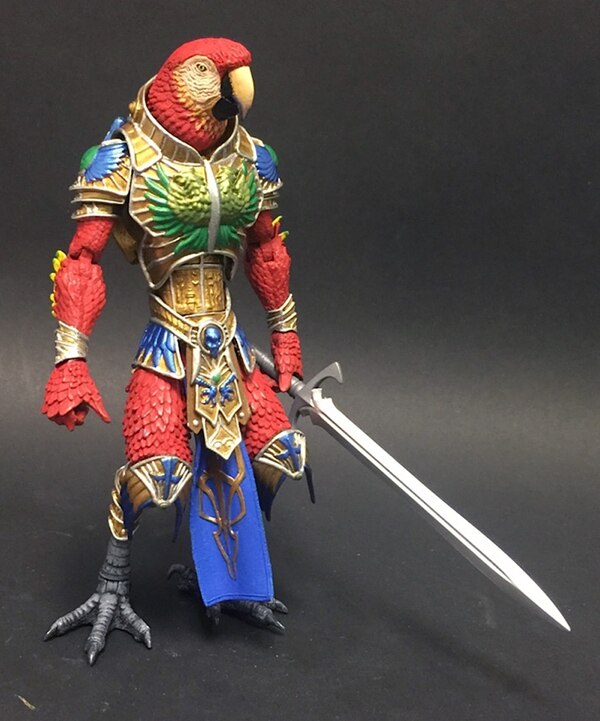 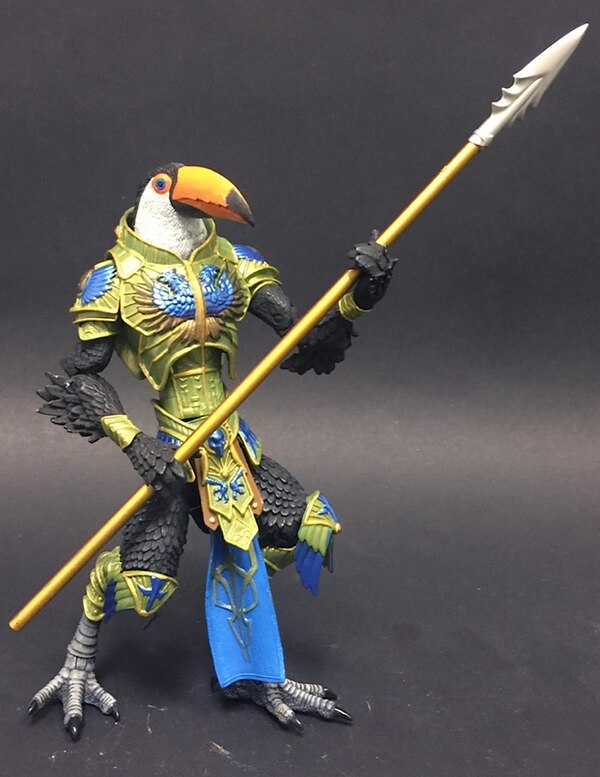 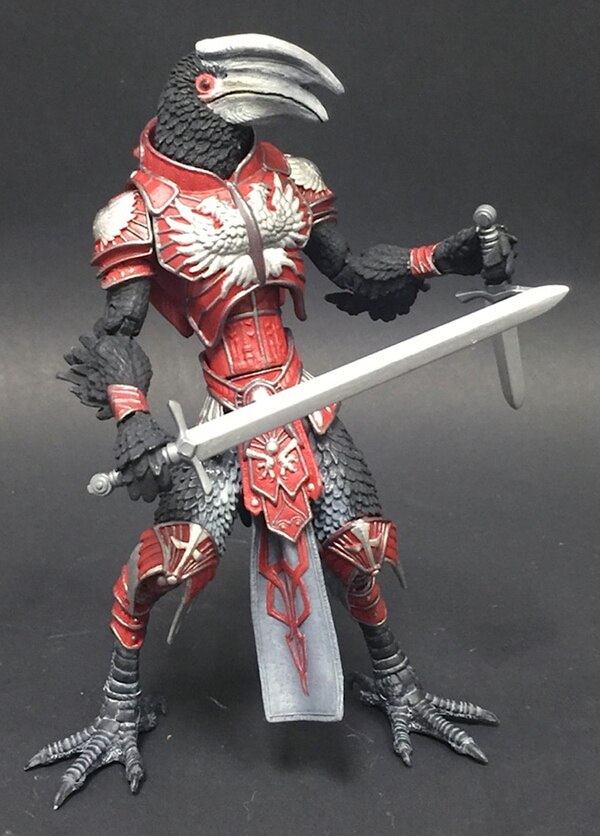