Anime
by MISP Steve
August 22, 2008
TUCSON, AZ (August 20, 2008) – Symbiote Studios LLC, a leading manufacturer and distributor of a broad range of statues and high-end collectibles has been awarded the rights to create statues based on the likeness of actress and host Michele Merkin. These statues will be in the studio’s Autumn Beauty™ line. Michele is currently one of the most in-demand female hosting talents and has been featured in numerous magazines as a model. Symbiote Studios will be developing anime and realistic style statues of Michele Merkin. 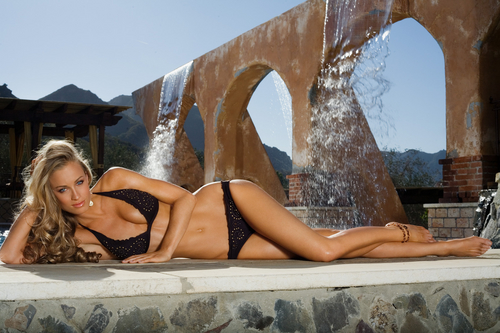 “We are honored to have the opportunity to work with Michele.” Said J Sasuke, President and CEO of Symbiote Studios. “Michele is a star on the rise and we believe that her popularity will only continue to grow over the next few years.”

Symbiote Studios LLC is a premier manufacturer of figures, statues and busts for the comic, anime and video game markets. Comprising of today's leading artists, sculptors and licensors, Symbiote Studios LLC is committed to creating innovative and high-quality products, including such licenses as Autumn Beauty™, Dr. Tran™, Jessica Chobot, and Sam & Max™. For more information on Symbiote Studios or their products, please visit www.symbiotestudios.com.

Michele is not just a pretty face, but she has the brains to back it up!

Born in San Francisco and of Swedish descent, Michele attended boarding school in England before studying medicine at UCLA. When Michele began her modeling career as a sophomore in high school, it came as no surprise to her mother. Standing at 6 feet tall, modeling has been in her genes: her mother modeled for over a decade, and most notably was Victoria’s Secrets very first.

Michele went on to model for the next 16 years: living in Paris, Milan, New York and Los Angeles. She appeared not only on catwalks, but in countless fashion magazines, and over 80 commercials worldwide.

Bored with only being considered as just a “pretty package,” Michele wanted to be herself and to share her personality with others. Currently, Michele is one of the most in-demand female hosts. Whether hosting a reality show like ABC’s “The Next Best Thing”, a sports show like “Extreme Dodgeball”, a makeover show like “Foody Call”, or an entertainment show like “The Weekend Show for Extra”, she’s always having fun and finding ways to make to have her personality shine. For more information please visit: www.michelemerkin.com 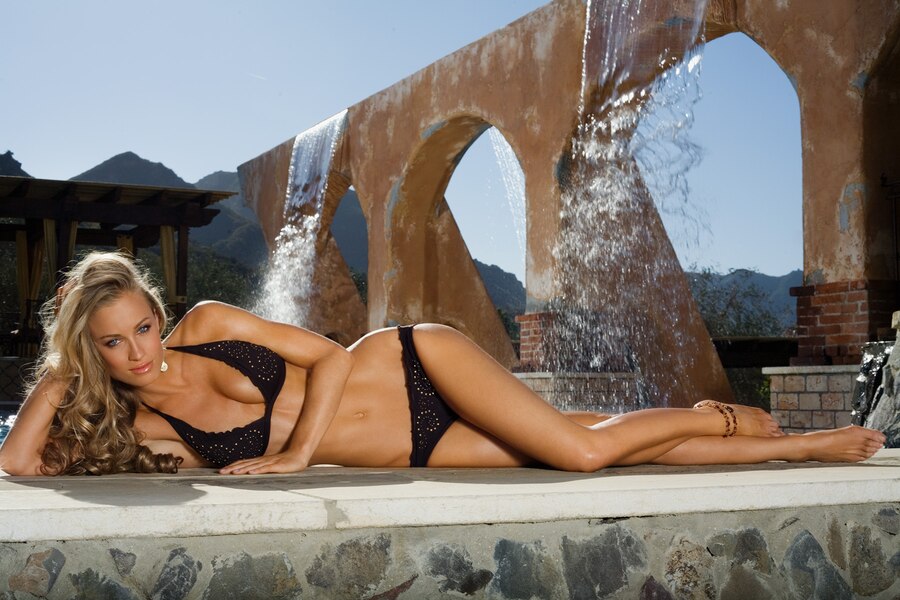 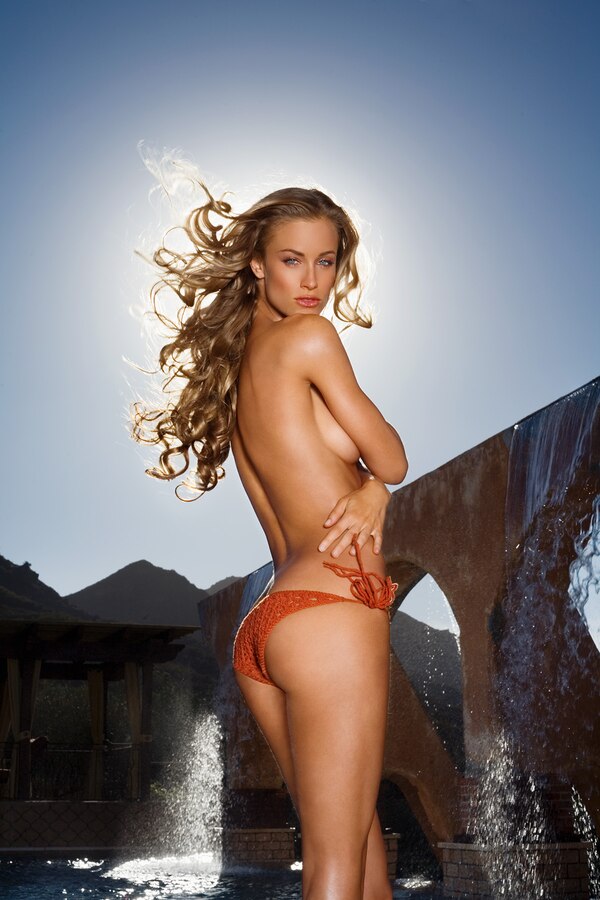