Jazwares Inc
by Jay Cochran
January 28, 2016
If you grew up in the early 80's and had cable television then you may remember watching a animated series called Danger Mouse about a James Bond like mouse and his trusty sidekick Penfold who often muttered the phrase "Oh Crumbs" whenever bad things happened. Well Danger Mouse will be returning in an all-new animated series later this Spring via Netflix and Jazwares Inc. will be doing a new line of of toys based on that series. Here is a brief synopsis for the show.

The world's greatest superspy, Danger Mouse, returns in dashing, globe-spanning style with a new animated series that features all the classic characters, catchphrases and comedy that made it an 80's cult favorite. With the world once more teetering on the edge of disaster, the small but heroic secret agent is back to thrill a whole new generation of fans as he attempts to overthrow a host of villainous rivals with the help of hapless hamster Penfold and a collection of state-of-the-art gadgetry and vehicles. Originally a loose parody of British spy fiction, this new Danger Mouse series will feature British actor and comedian, Stephen Fry, as Colonel K. Netflix will premiere the show in North America, Latin America, Nordics, Benelux and Japan with all other Netflix territories launching at a later date. 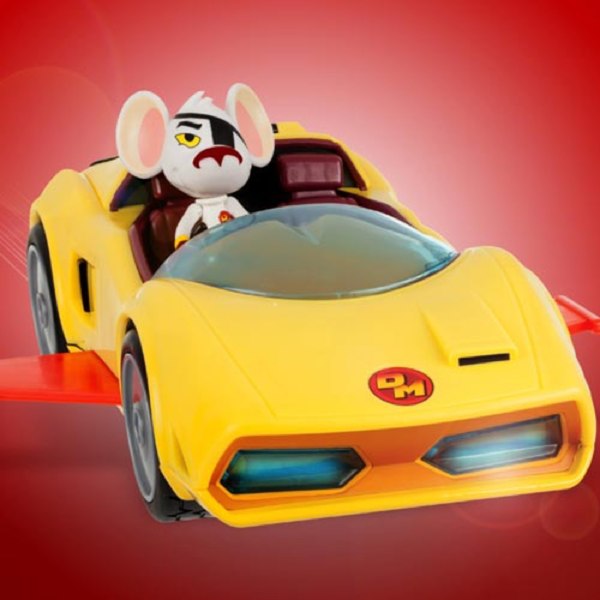 The Jazwares toy line will include 3" figures, vehicles, playsets and role-play items. Shown below via The Toy Consultant is a look at those products that were on display at the UK Toy Fair. Check out the video as well as images below in our GALLERY! 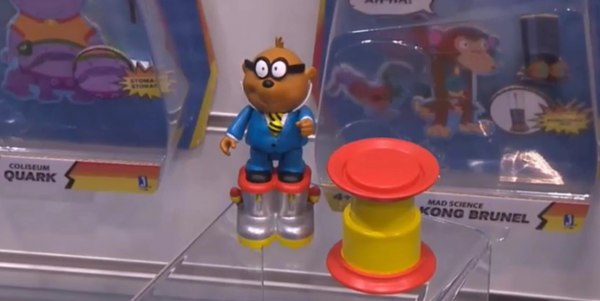 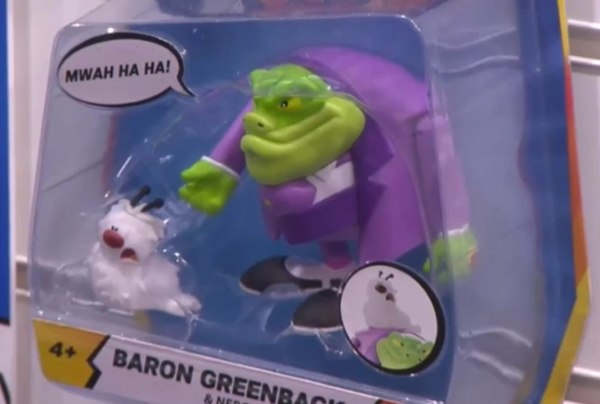 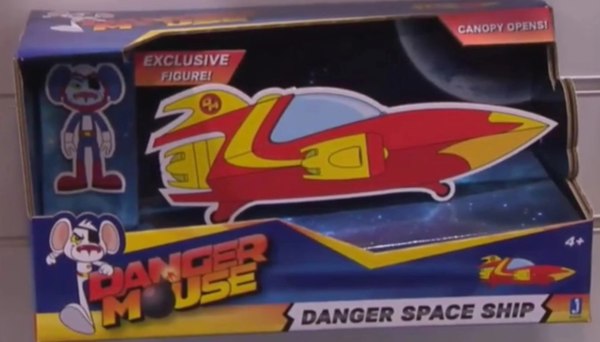 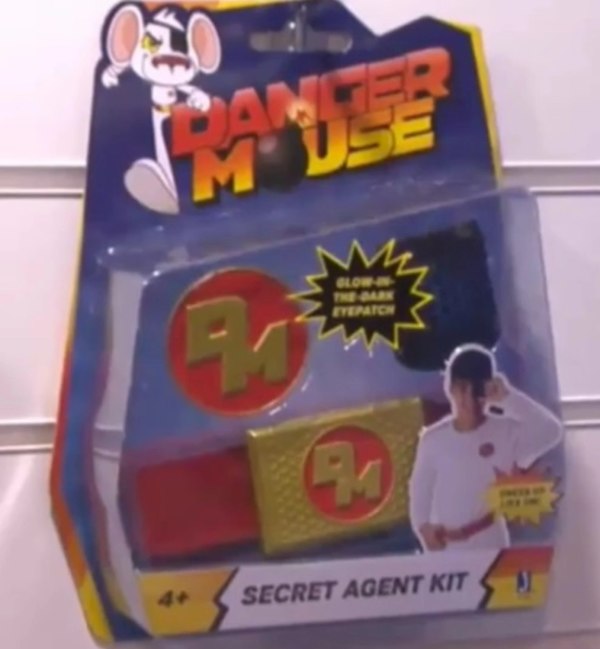 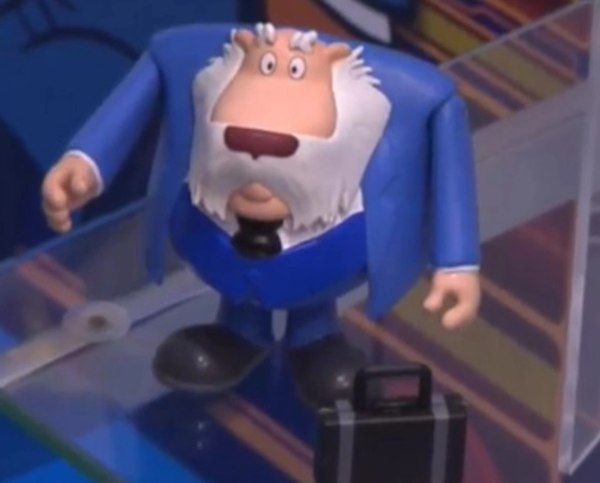 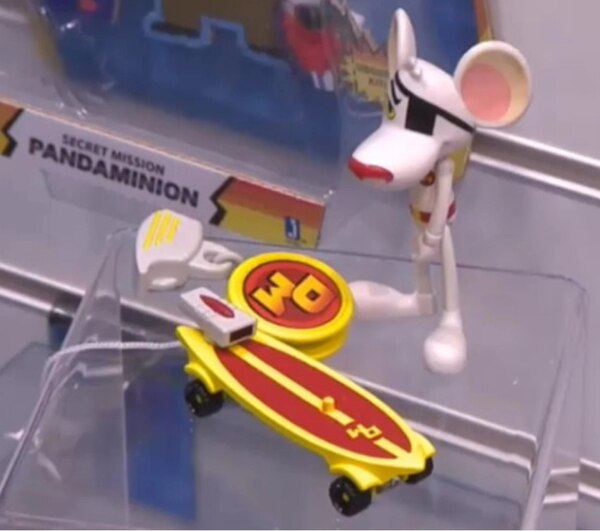 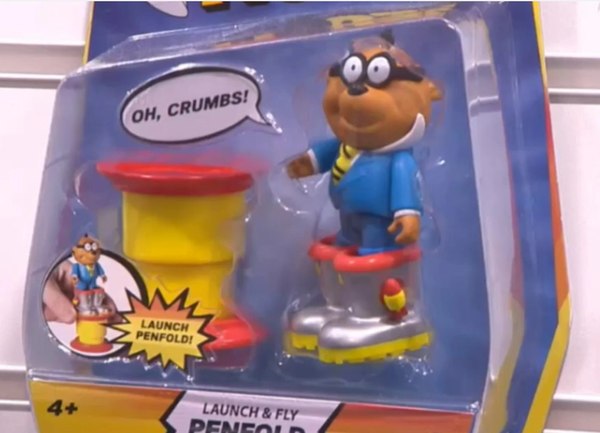 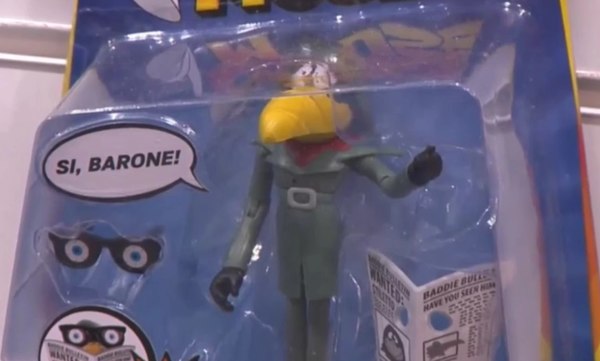 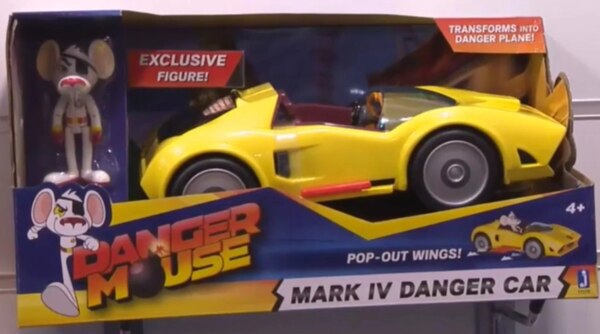 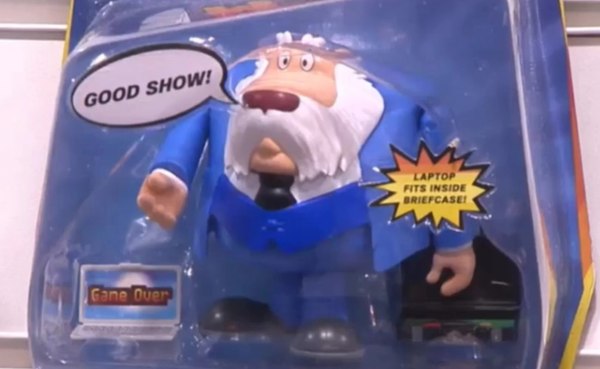 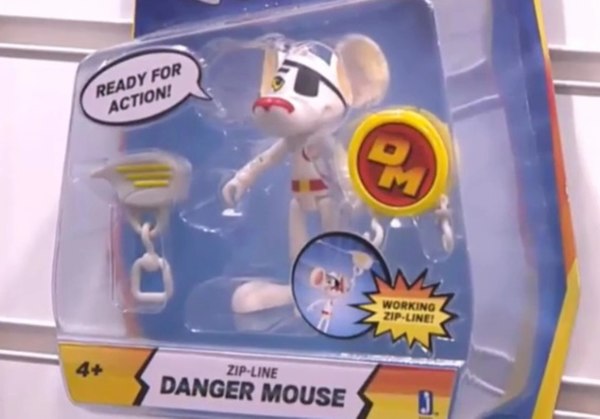 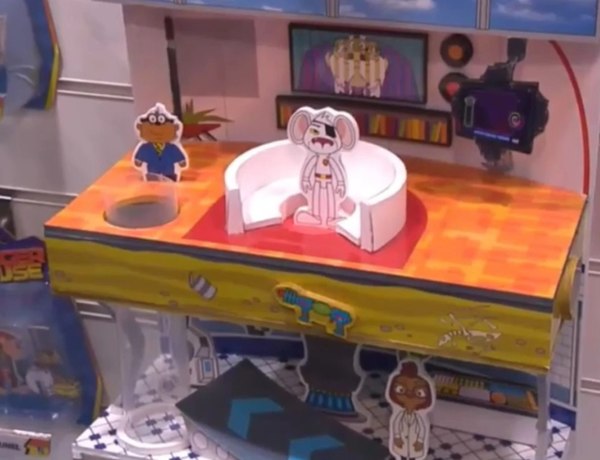 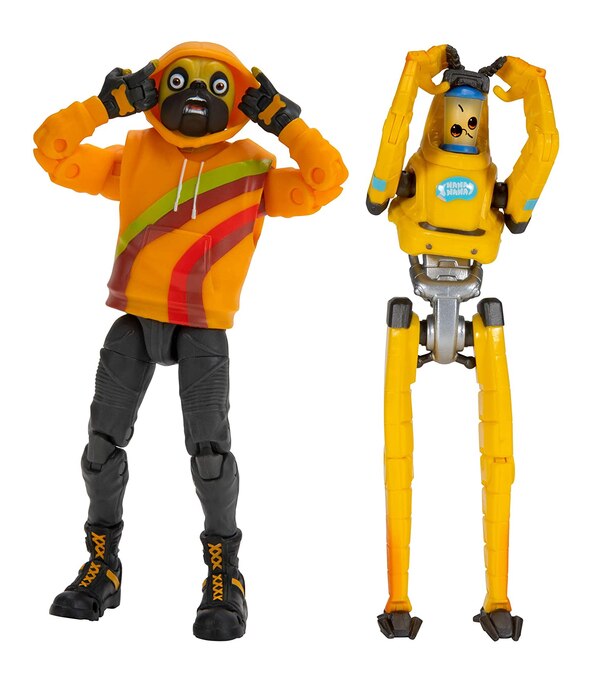 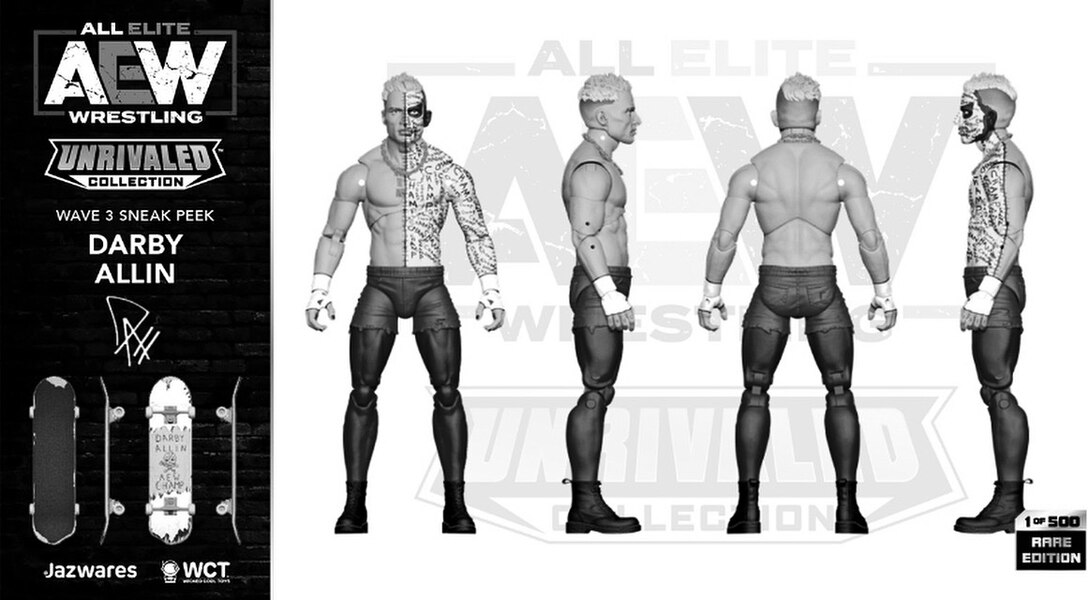 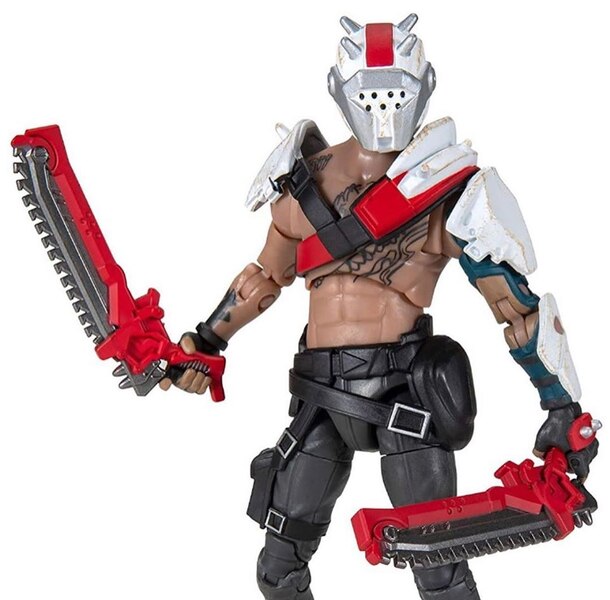 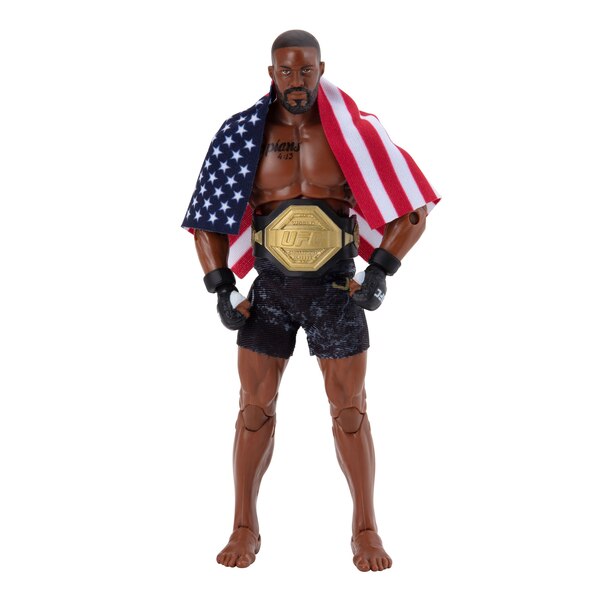 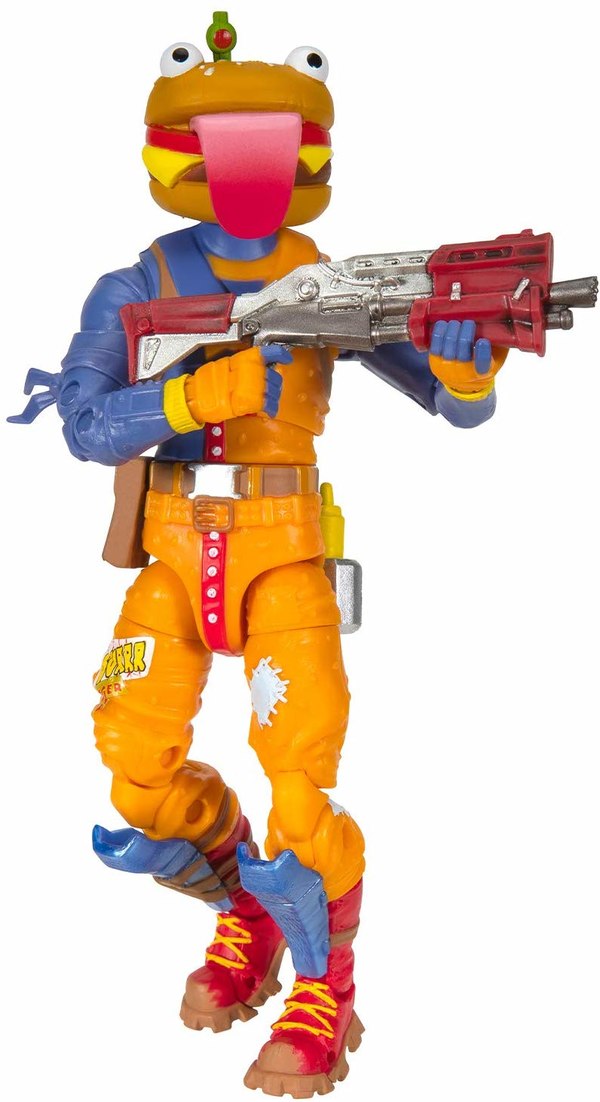