Jazwares Inc
by Jay Cochran
November 26, 2018
We told you last week how Jazwares plans on releasing a new line of 4" action figures based on the popular Fortnite video game. Well now we have some new details to share with you. 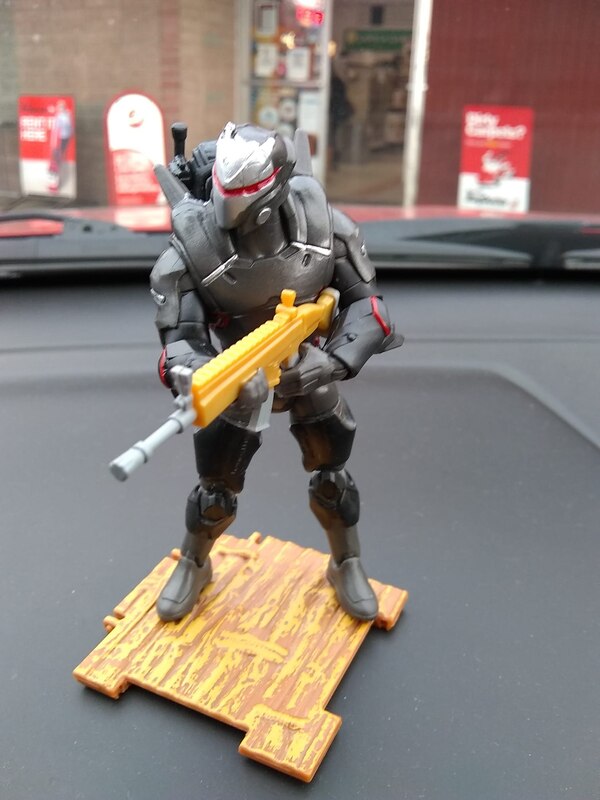 The first wave which is slated to drop at retail on December 1st will include figures of Omega, Carbide, Teknique, Raptor, Bandolier and Drift. You can check out a new image of Omega below via Fausto. The figures come with weapons and display bases. 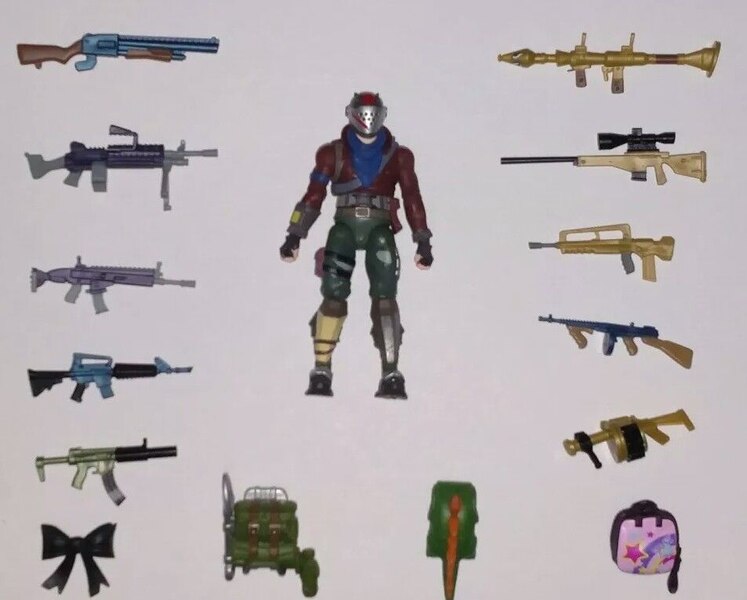 Check out more images for these below in our GALLERY and let us know what you think about them in the COMMENTS SECTION.
Image 1 of 14 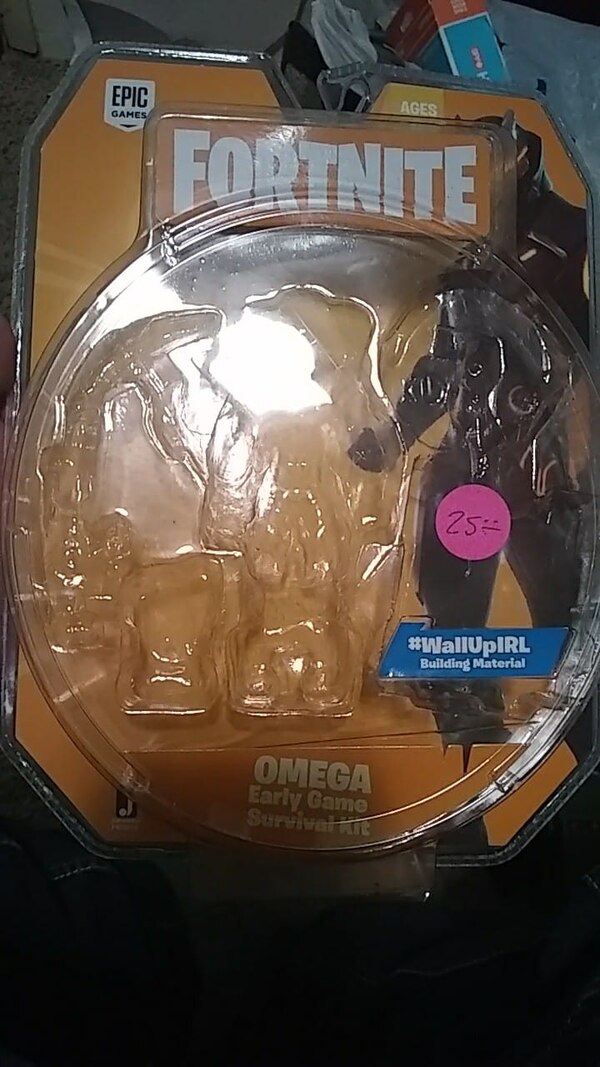 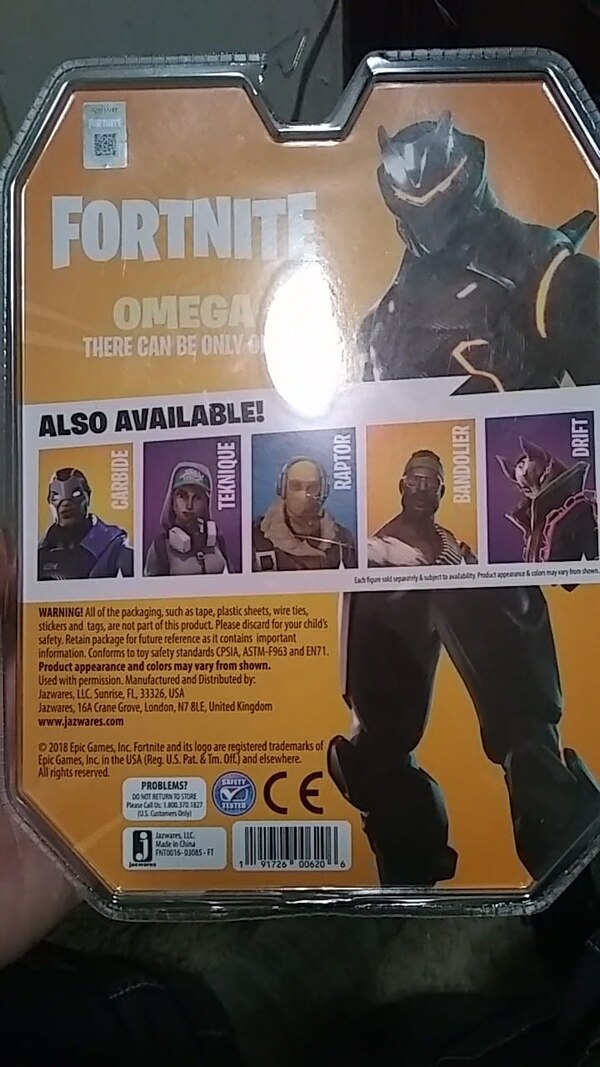 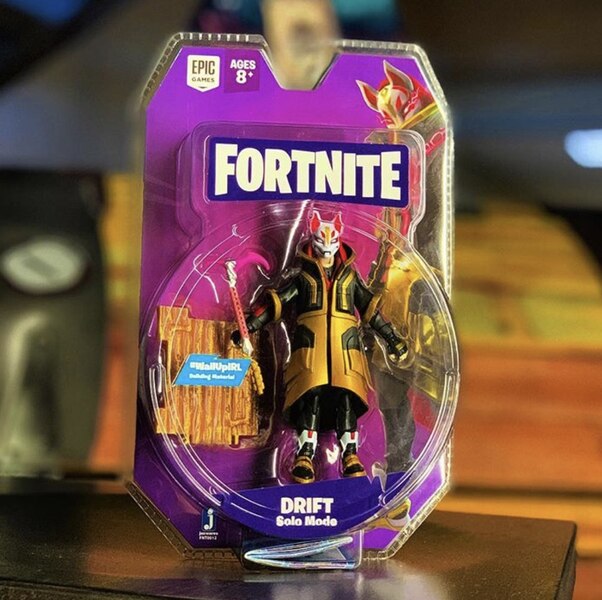 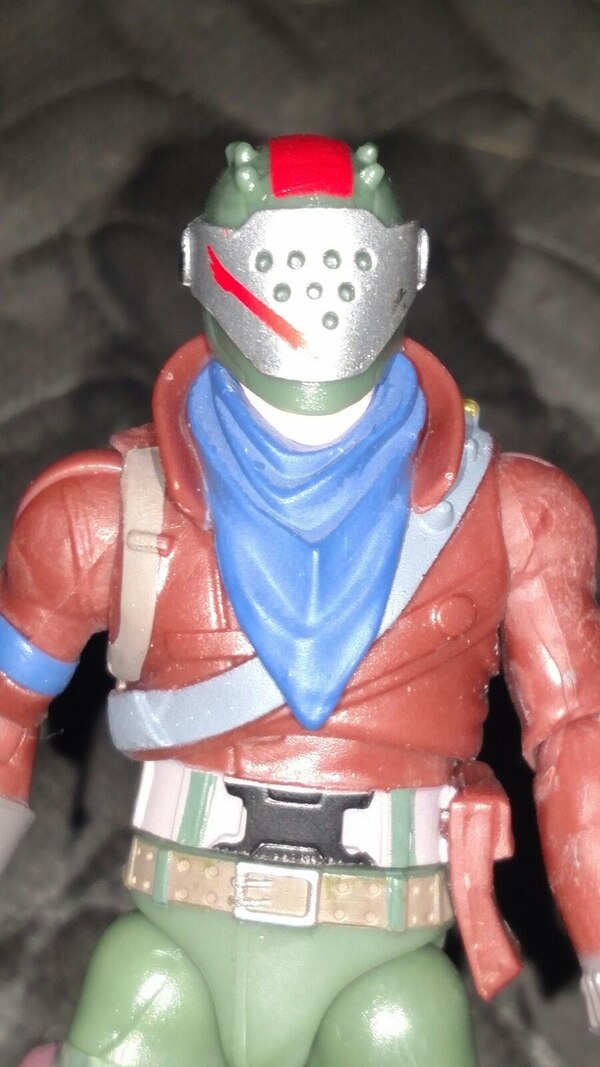 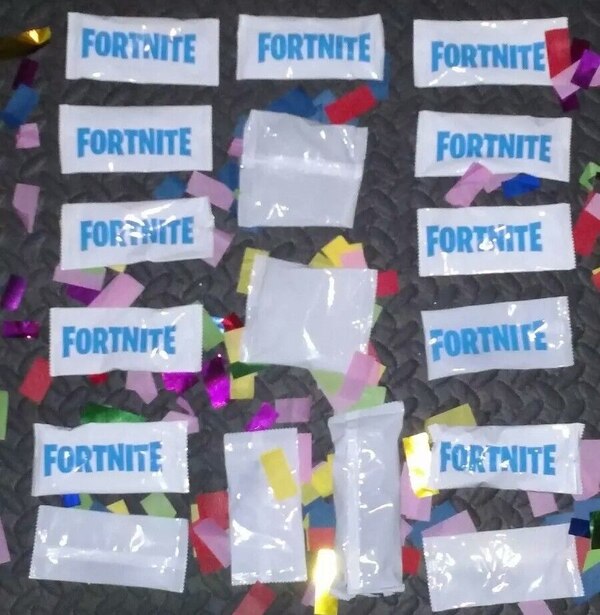 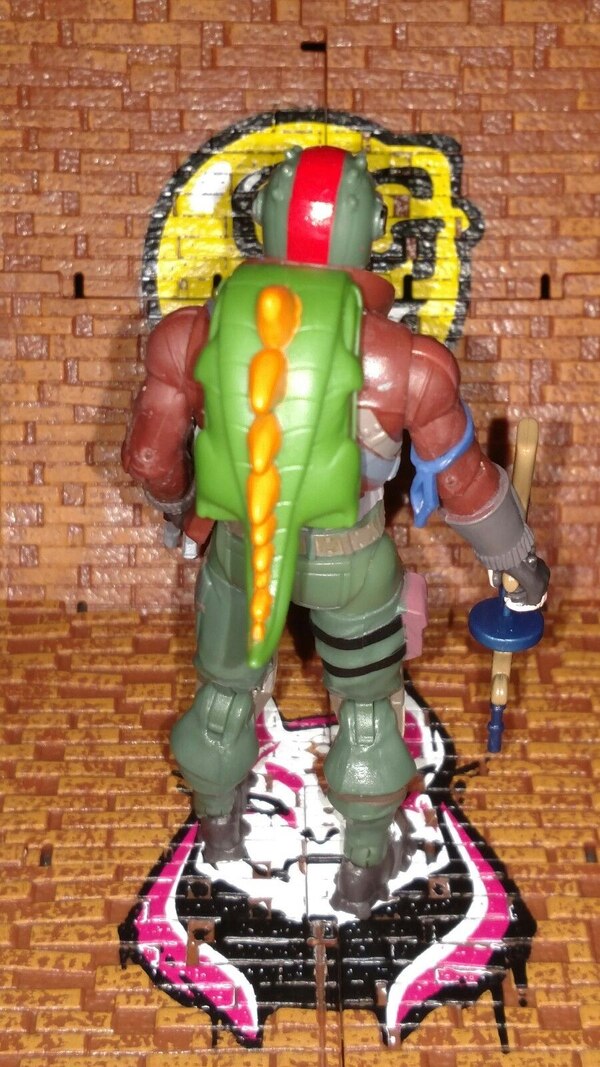 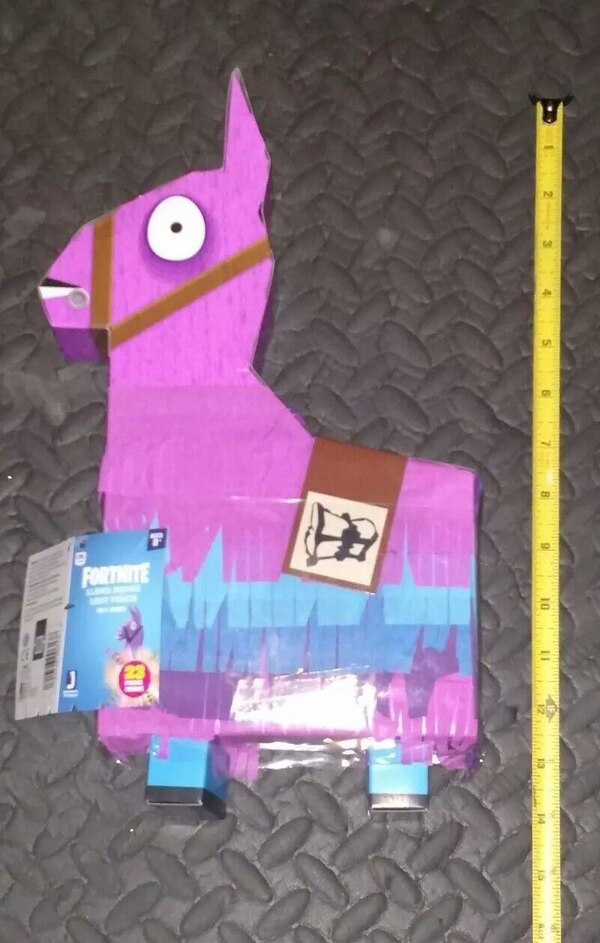 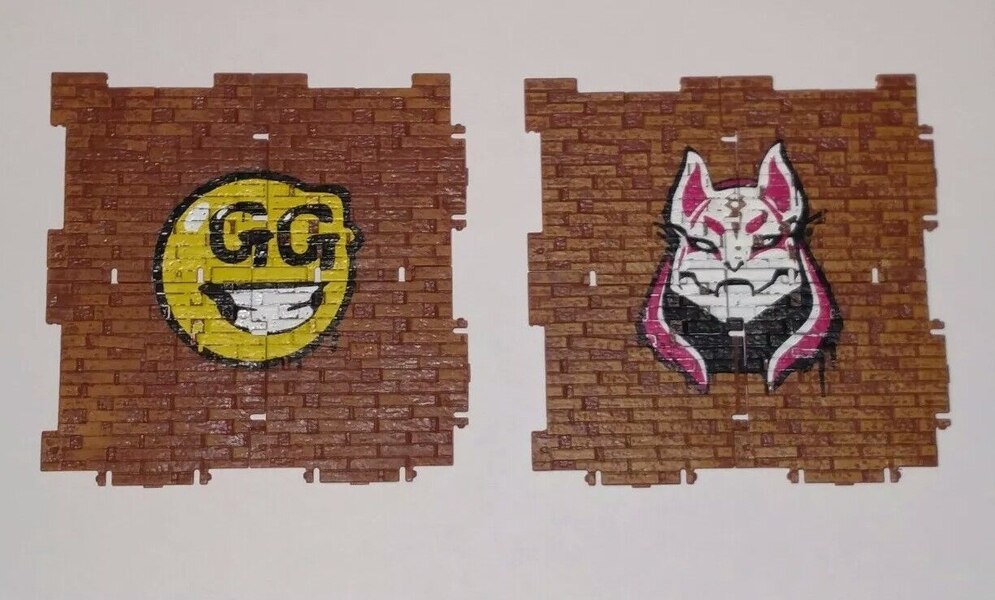 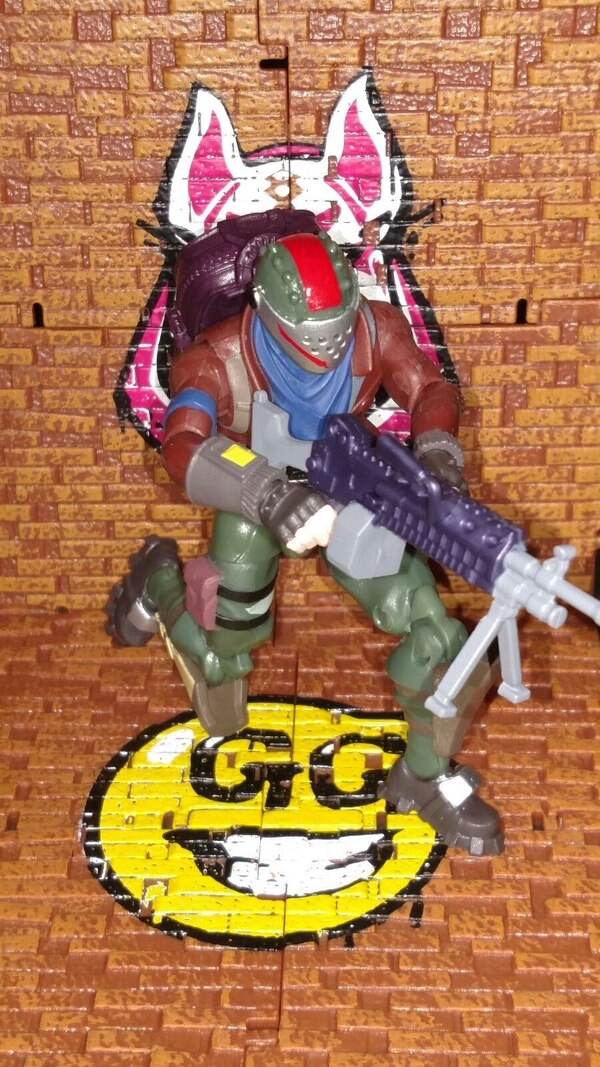 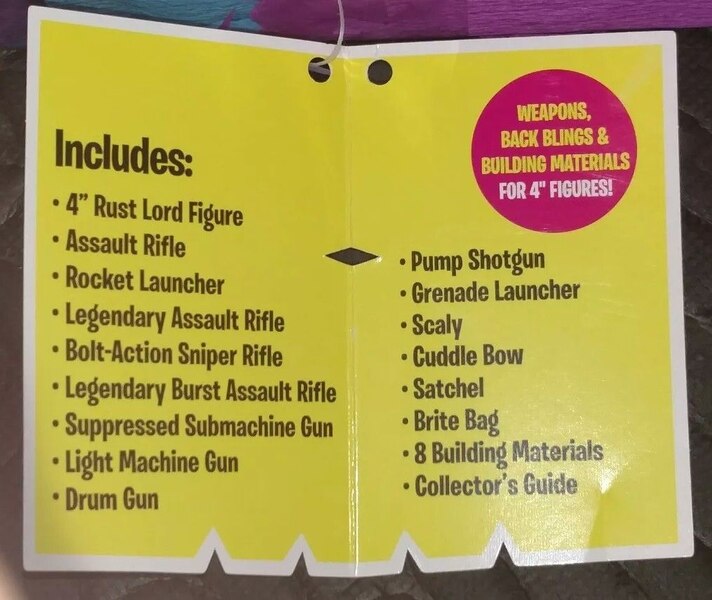 Ok consider me sold...I have yet to play Fortnite but these are nice just on look alone. And the ability to grab weapons and accessories...yeah sold 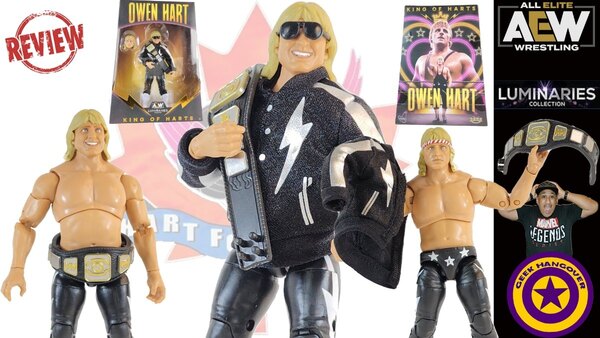 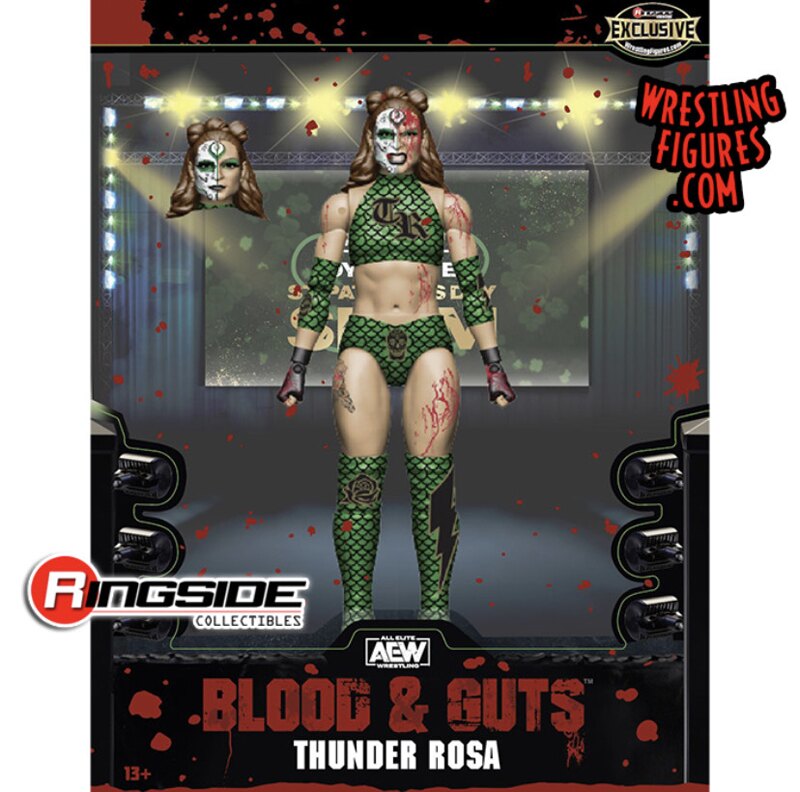 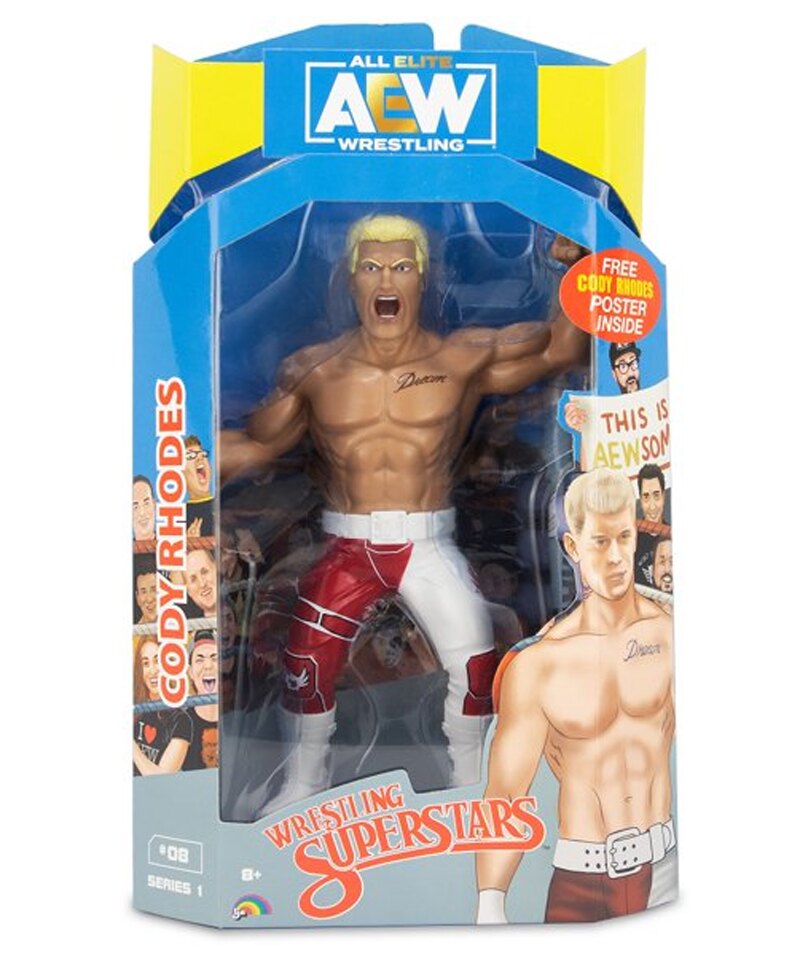 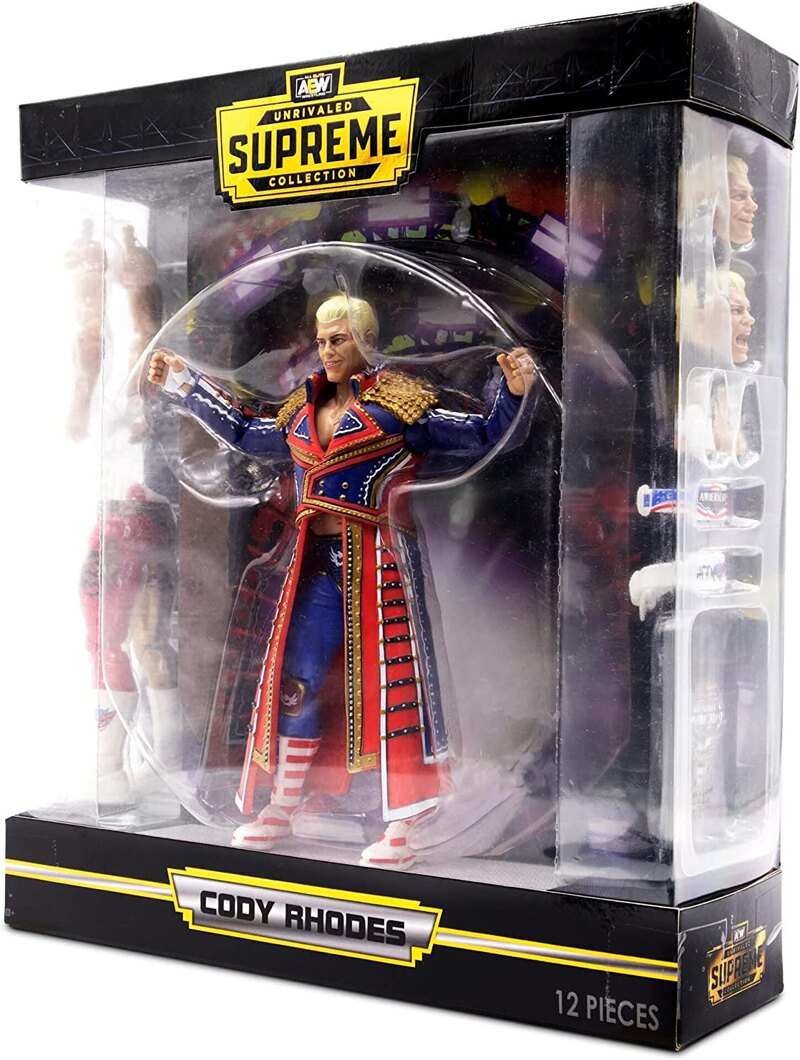