Jazwares Inc
by Jay Cochran
August 04, 2021
It’s time to take your gaming to the next level, as toy company Jazwares recently unveiled new products tied to the hot gaming brands Fortnite and Roblox.

Also, in celebration of Roblox 15th Anniversary, Jazwares has released an exciting new series commemorating the most beloved characters from the popular platform. The new line of collectible sets include iconic characters like Builderman, Mr. Robot, Korblox, Deathspeaker, Gusmanak, Merely, and so many more!

-Assemble four of the most iconic and collectible figures in the Roblox universe! Builderman, the original avatar used by Roblox CEO David Baszucki, Mr. Robot,

-Classic Noob and Dominus Auerus Dude are all clad in gold and ready for another epic adventure. Create your own stories, victory celebrations, or anything else you can imagine.

- Some of the biggest superstar developers in the history of Roblox have joined forces! Exploring different worlds or seeking new treasures in their anniversary-edition outfits, there’s no limit to what they might accomplish together. Behold, the combined power of Gusmanak, Litozimmamon, loleris, Merely, Seranok and TheGamer101!

- The virtuous knights of Redcliff are gearing up for another epic battle against the Korbloxians, but this time, both kingdoms have some new tricks up their sleeve.

- Will their shining armor be enough to stem the tide of the war once and for all? Take up sword and shield or master the art of Korblox magic with this special collector’s set. 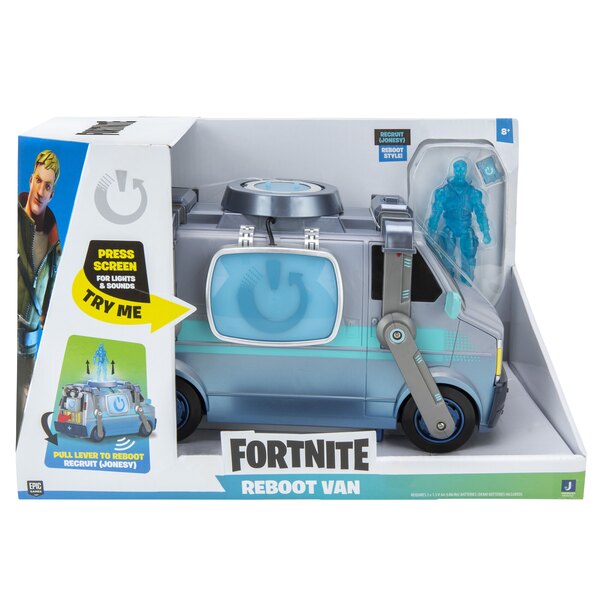 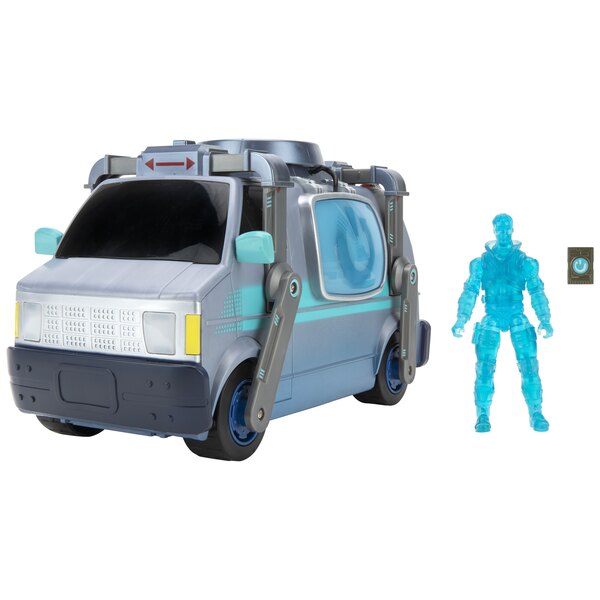 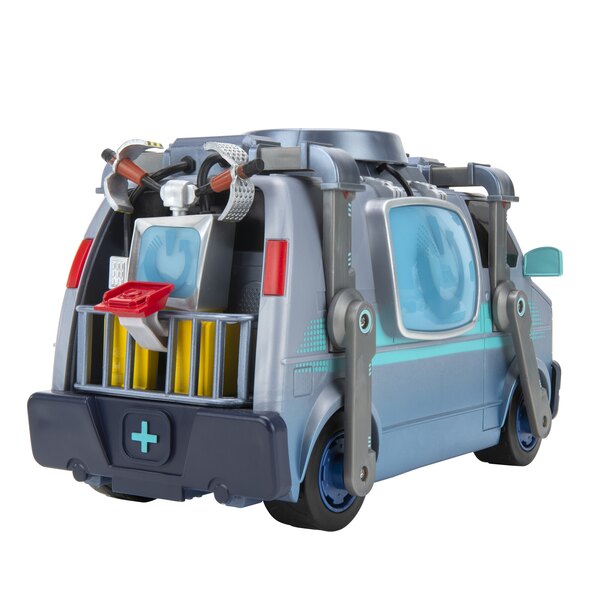 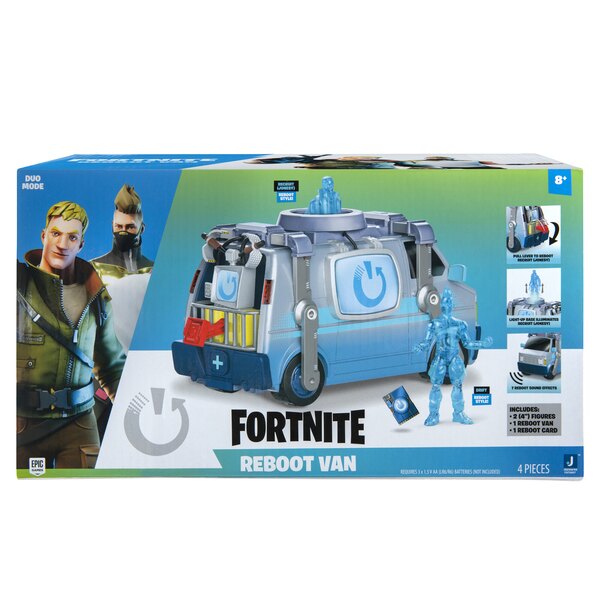 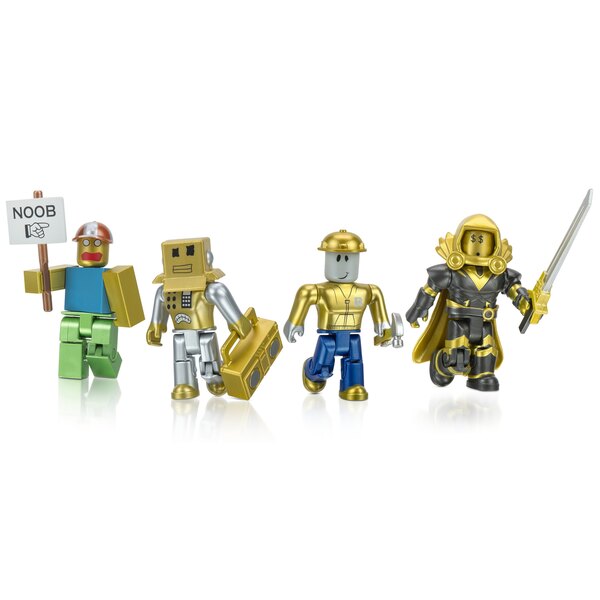 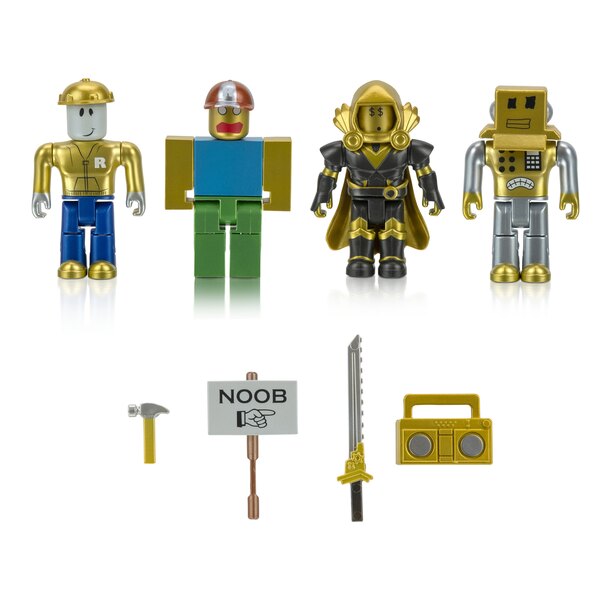 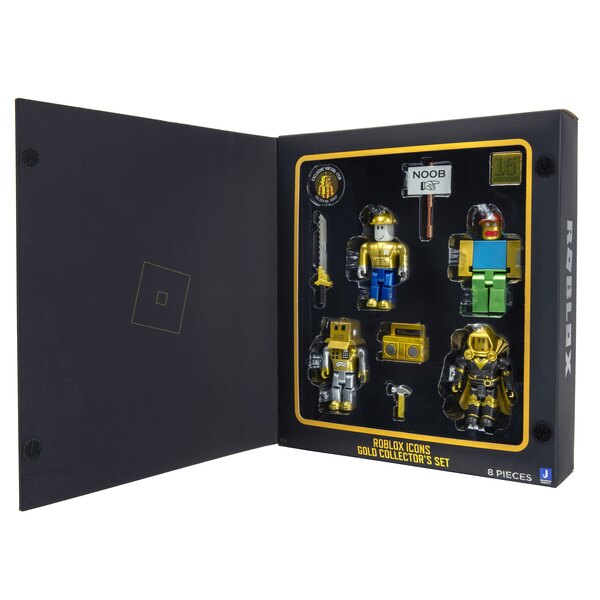 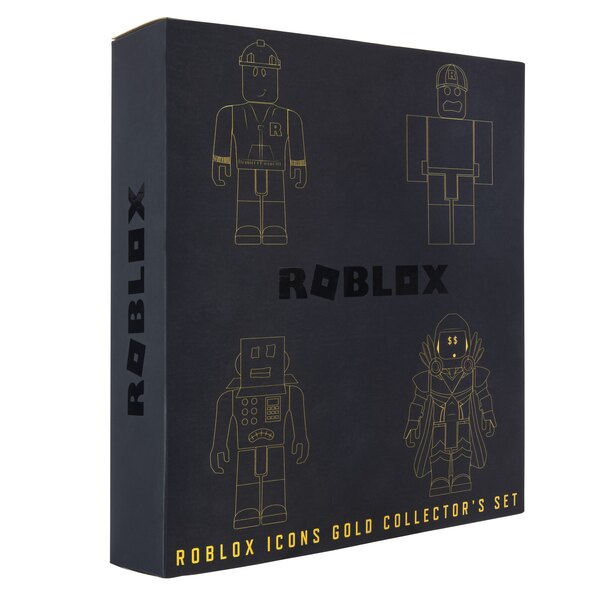 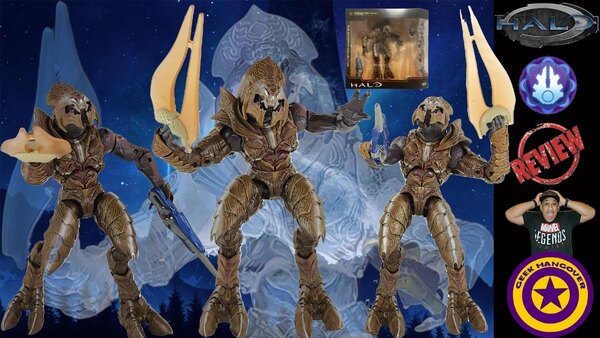 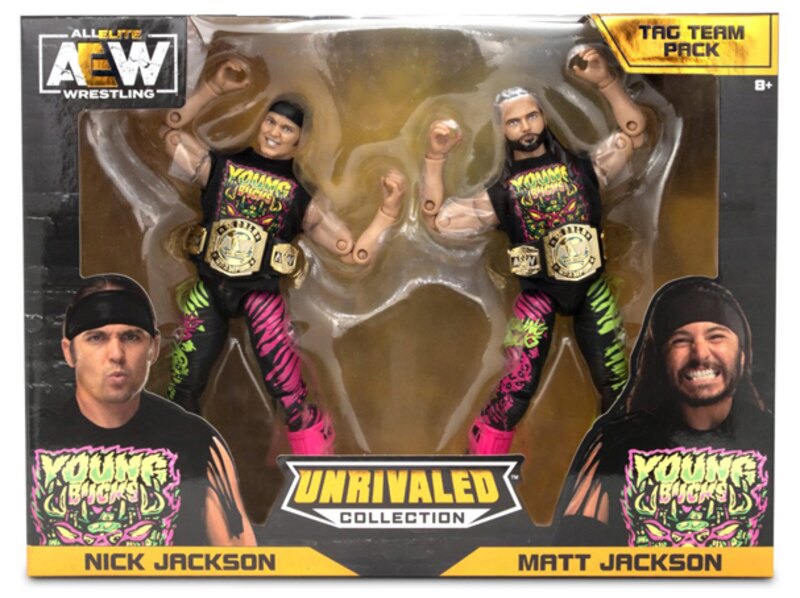 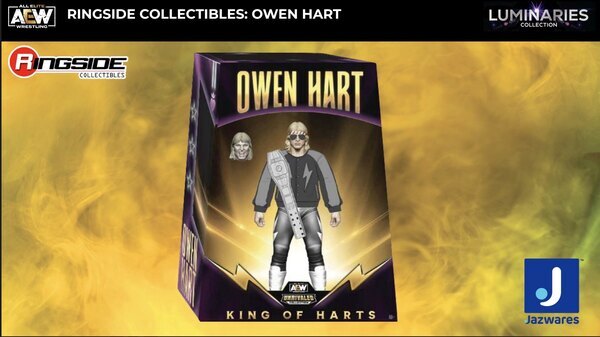 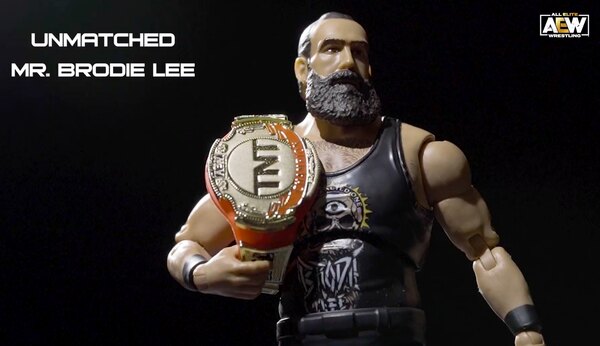 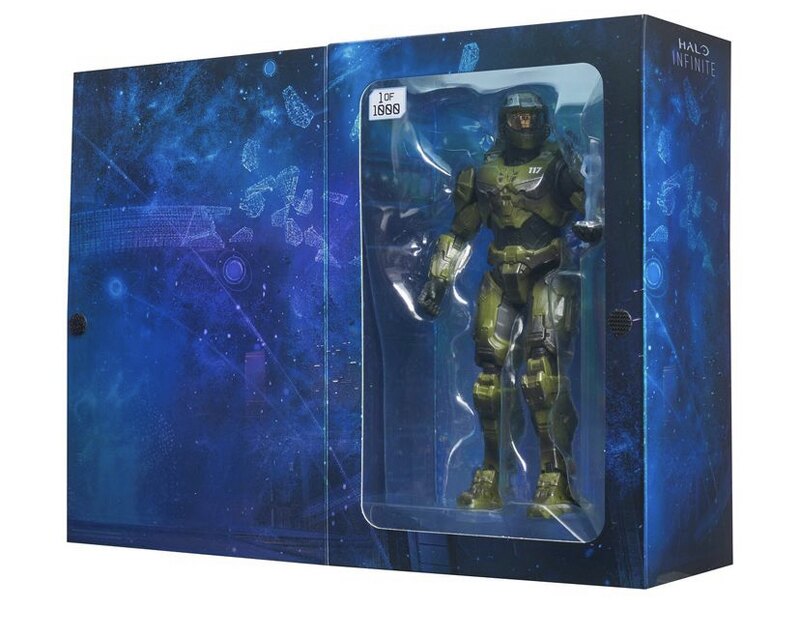