Mattel SDCC Exclusive To Be Revealed On April 12 & 15 (Update)

Mattel
by Jay Cochran
April 09, 2010
Mattel has announced that they will first be revealing their 2010 San Diego Comic Con exclusives on the April 12 episode of G4's Attack of the on April 15. Check local listings for times.

This announcement comes after earlier this week when fans got upset due to an incorrect listing in TV & cable guides stating the exclusives would be revealed on this past Monday's show.

We at TNI just want to throw these two things out there to try and avoid additional frustration on the part of fans, collectors, and consumers. First, the April 12 airdate is subject to change. Second, for those who don't feel they want to watch the show for whatever reason, or maybe don't even have that channel offered through their cable provider, I am sure this information will more than likely hit the Internet minutes if not seconds after the show airs, either through official or unofficial channels. In other words if you like that show and want to watch it, then enjoy it, but if not, then don't, but either way, once the information is out there, I don't think you are going to have any problems finding out about it.

UPDATE: Mattel has announced that they will be officially revealing the exclusives online on April 16th. They have also revealed a few hints about some of the exclusives. Also to clarify for those wanting to catch them on G4, they will be breaking up showing you these into two episodes, one on the 12th and one of the 15th of April 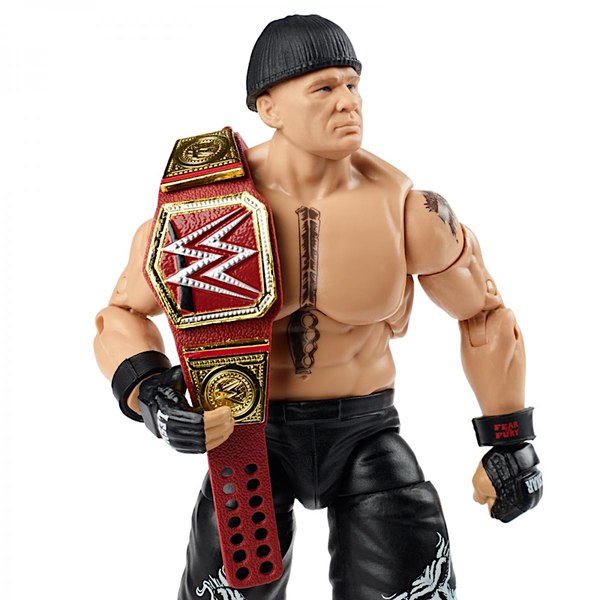 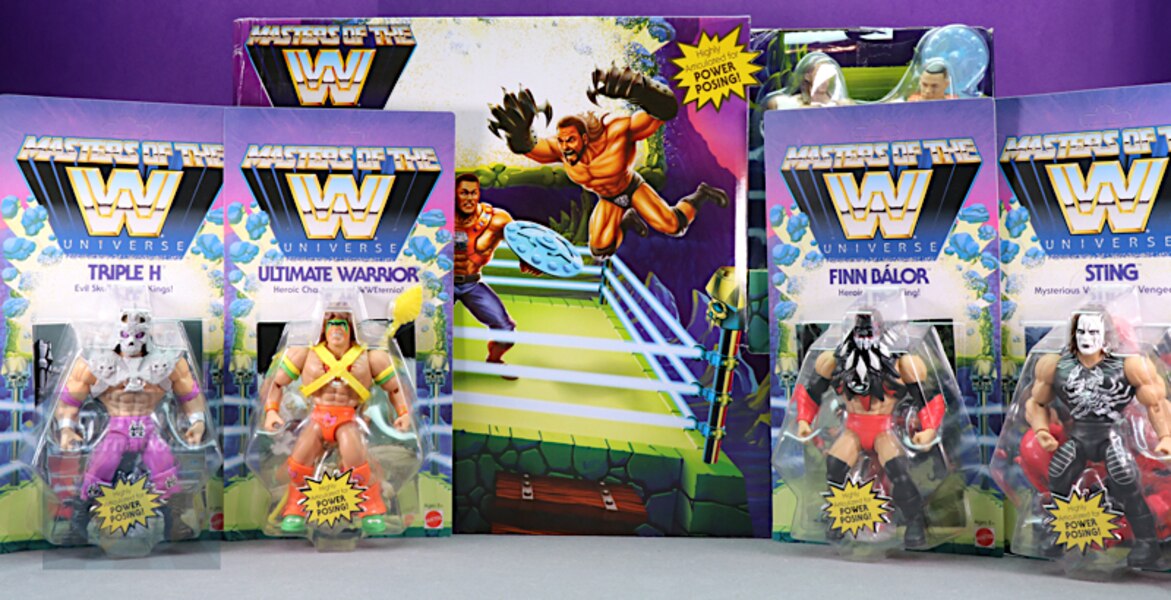 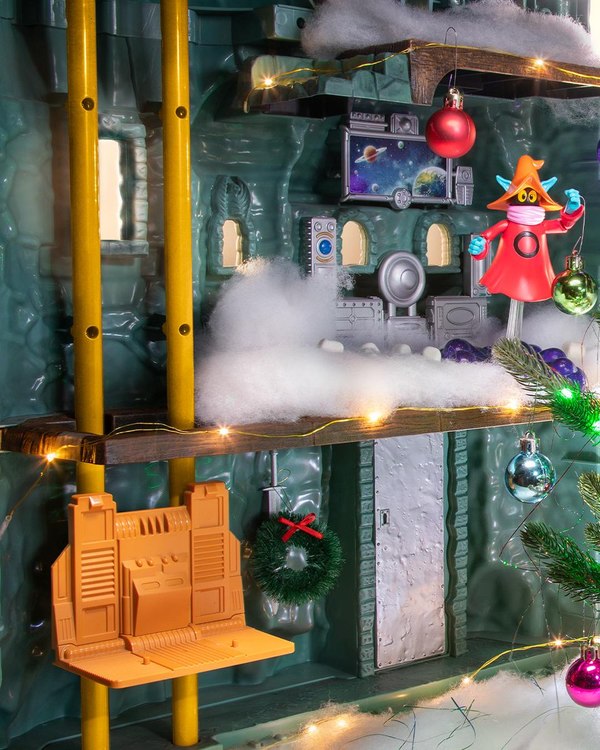 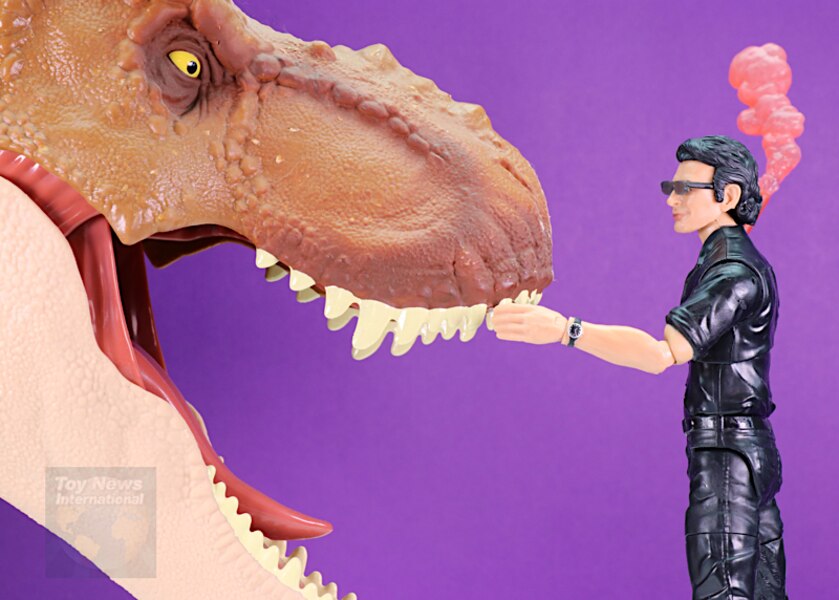 Did Mattel Cook Their Financial Books??? 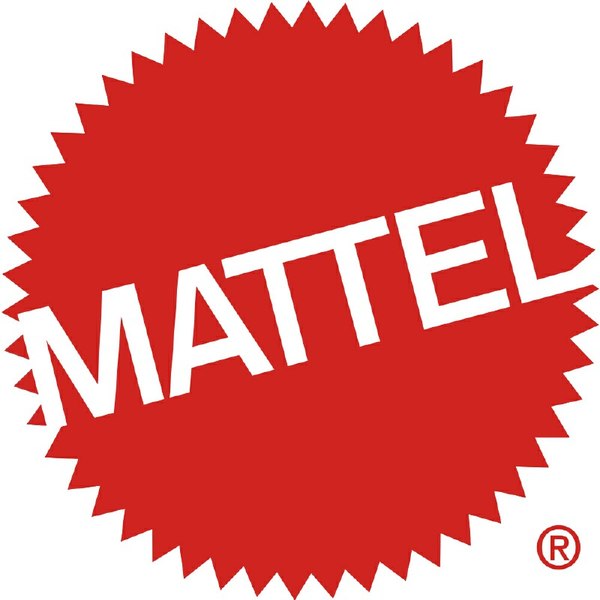