Mattel
by Jay Cochran
May 23, 2011
Mattel has released the following information for their Ghostbusters line along with a release schedule of figures on Mattycollector.com through October 2011.

Thanks to you, loyal Ghostbusters fans, it’s been the line’s best year yet and it ain’t over yet! I’ve got great things planned for 2011, 2012 and beyond so you’ve got a lot to look forward to.

Now about the release schedule… Because the team wanted to do right by our Winston Zeddemore with Slime Blower figure, it made the schedules to slip a bit. But never fear… there will definitely be a total of six subscription figures released throughout 2011, plus, of course, the seventh: the Club-exclusive Marshmallow Mess Ray figure that shipped to subscribers in March! At press time, here’s what’s coming and when through October:

We still have one Ghostbusters 6" Club Ecto-1 figure to reveal for 2011. That figure will ship in December and be revealed at SDCC along with the first 2012 figure! Just keep in mind that like what happened with our original Zeddemore sale date, various issues (like a potential fourth reconciliation of the last of the McKetrick supplicants or a mass sponge migration, for example) can cause things to get switched up so the schedule isn’t final until, well, it’s final. I’ll be sure to keep you updated because there are tons more great toys coming!
Image 1 of 2 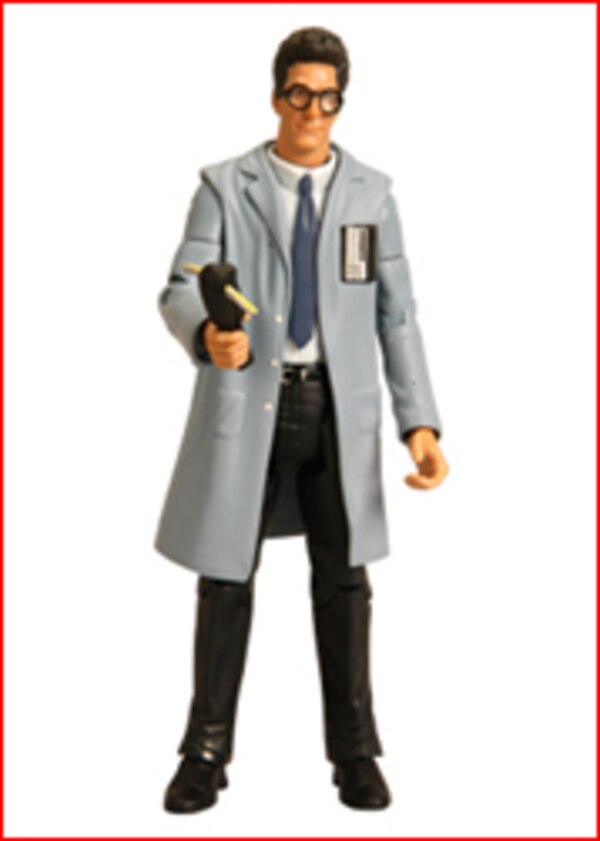 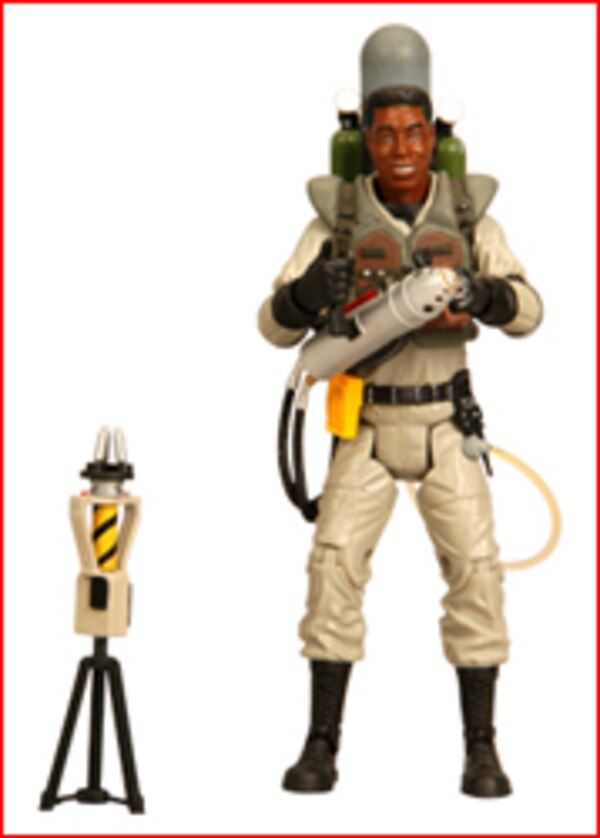 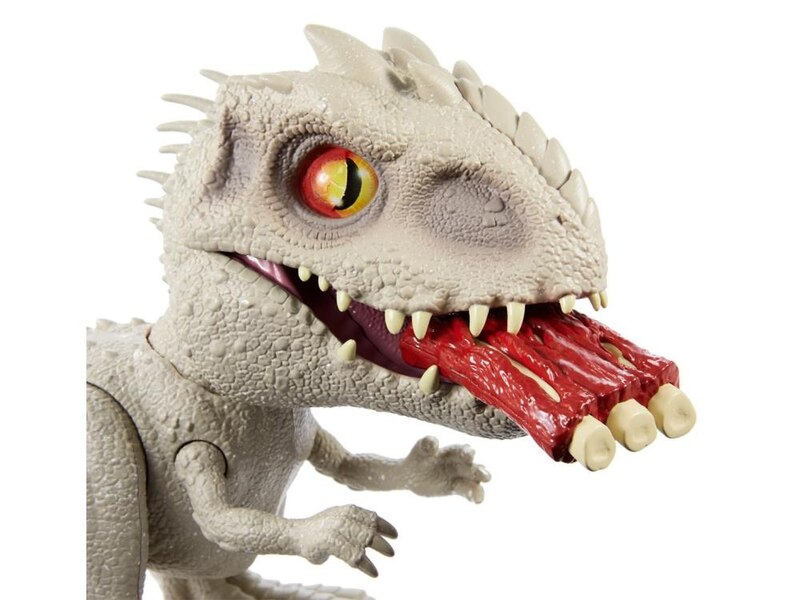 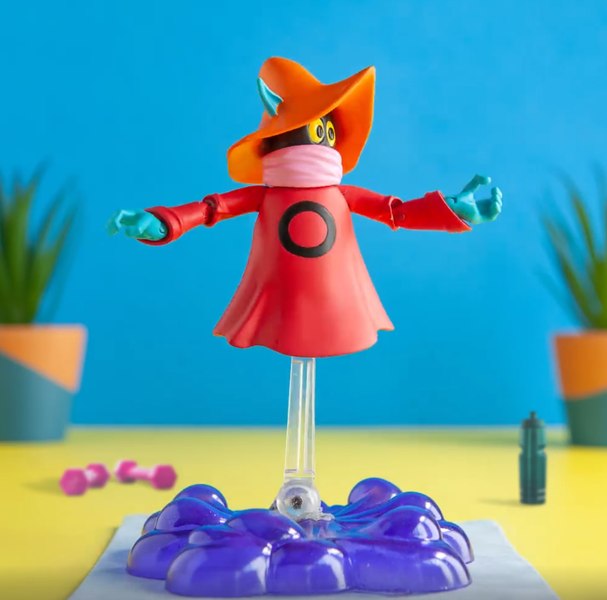 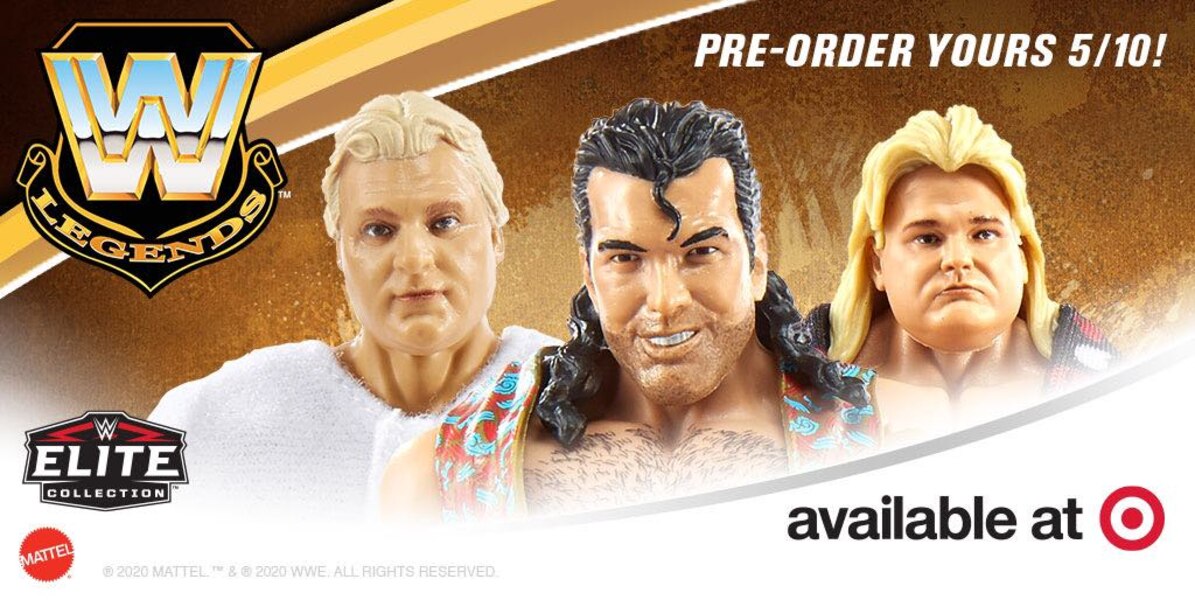 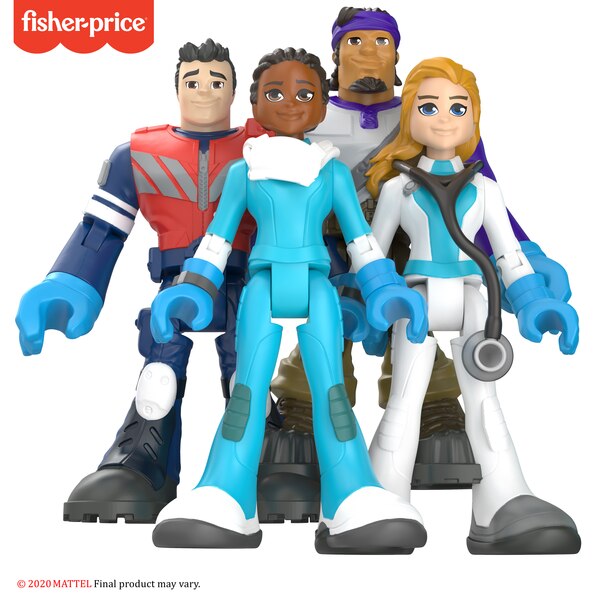 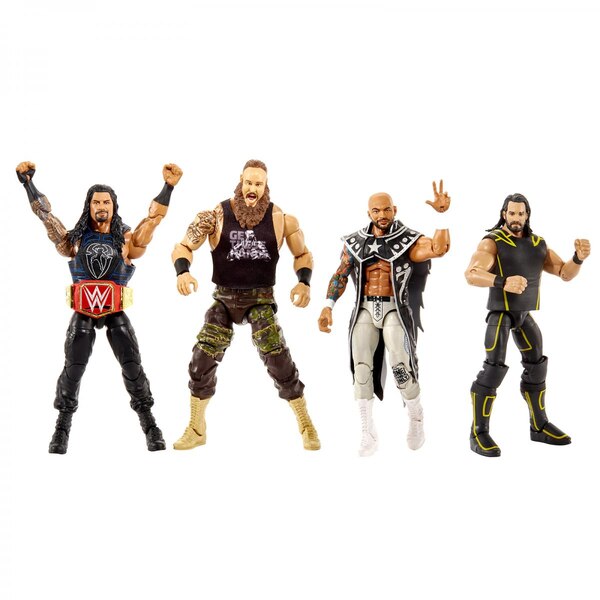