Mattel
by Jay Cochran
May 03, 2021
In-hand package images for 4 of the upcoming Masterverse figures have started making rounds on social media. I am not sure of the original source for these images. The figures shown include:

Other figures we know coming to the line include

These figures will be released at Walmart first around June time frame and then should be available everywhere a few months after that in the August or September timeframe. Check out the new images below.
Image 1 of 4 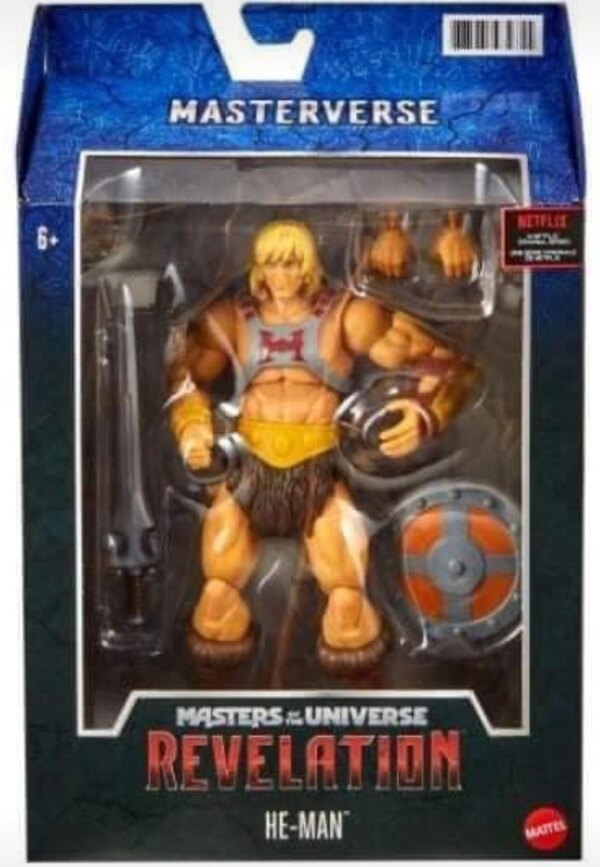 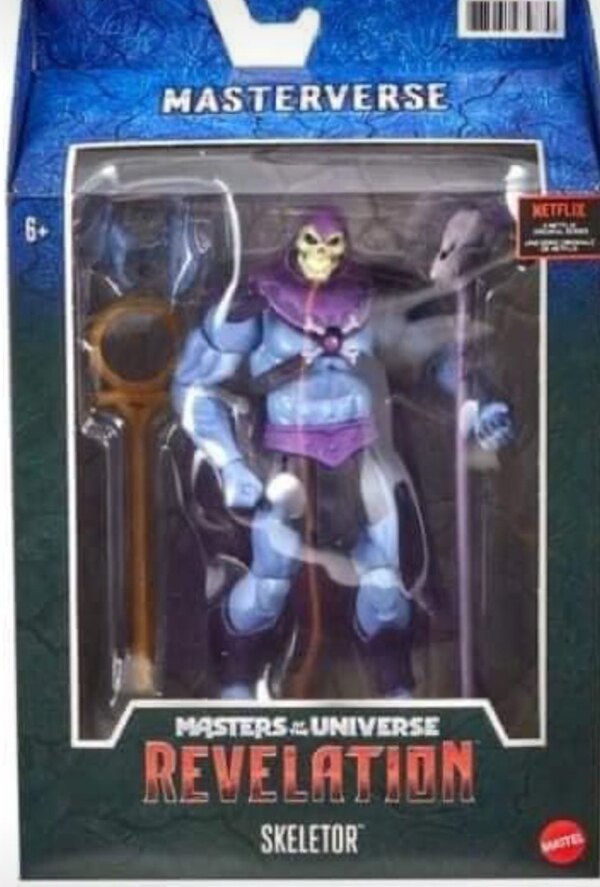 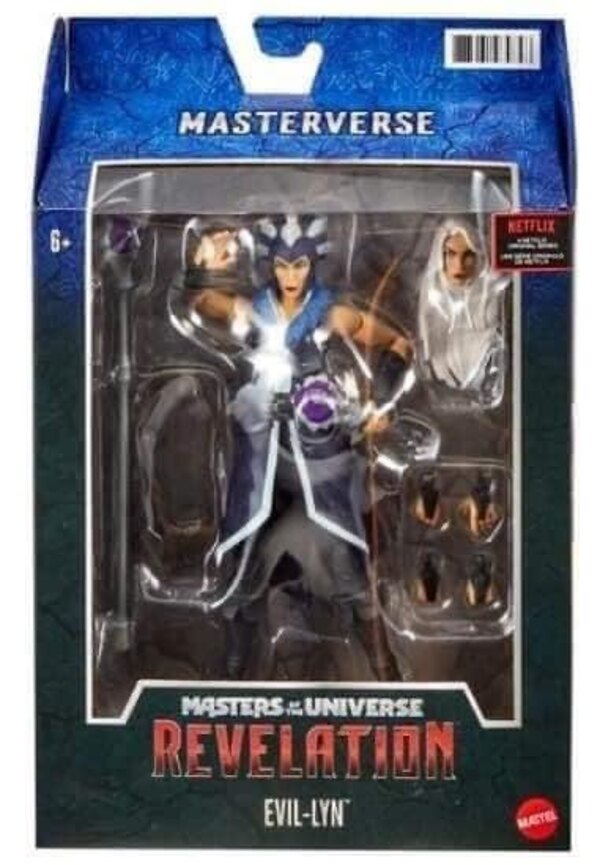 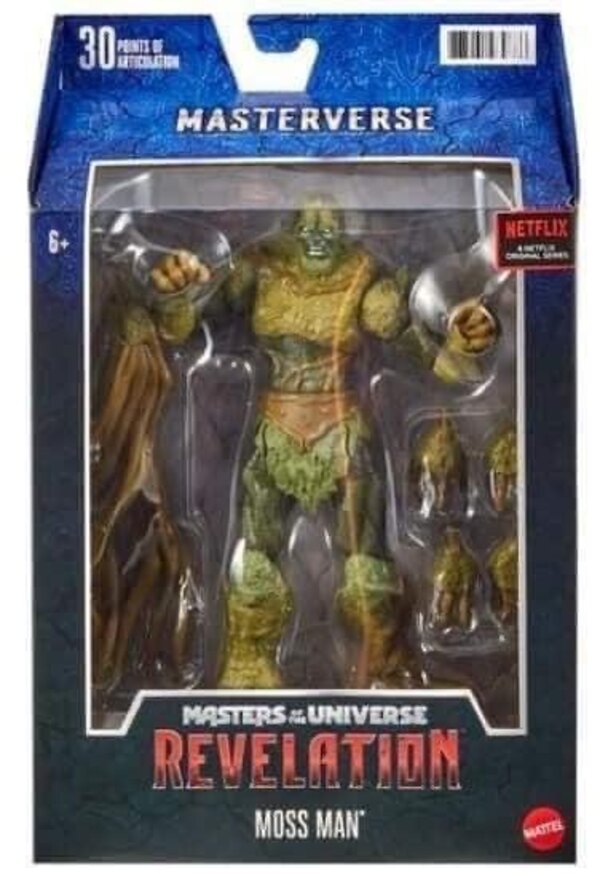 Finally, I'm tired of searching the same old WM's for all my Origins figures. After what Kevin Smith did with Masters of the Universe my only interest is in the Origins line. I was fortunate enough to get Man-E-Faces, Scareglow, Trap-Jaw and Orko (RIP), but that's cuz I was literally there when they put them out. And for any of you wondering what the crate ratio is on these guys, it's the same old Mattel BS, 1 "other" character to every 3 (or even 4) He-Man or Skeletor in each wave. At least they've changed it to including only He-Man or Skeletor per wave instead of both (I think). Still, that's not saying much. Get 'em while you can guys, cuz from the looks of things they're headed in the same direction as He-Man 200X.

Sorry, I tried to say NOW we know where these figures are coming from...?

Overseas etailer Pixelatoy.com has listed for pre-order a number of new Masters of the Universe Origins and Masterverse figures from Mattel. No images were included with the listings at this time and these have not been officially confirmed. In other words we suggest you treat these as rumor until we learn more. Here is what they list:Masters of the Universe Origins-Mini-Comic Trap Jaw-Clawfull-Mini-Comic Stratos-Horde Terror-Anti-Eternia He-Man-Sorceress-Sun-Man-Jitsu-Buzz-Off-Battle Damage MultipackMasters of the Universe Revelation Masterverse-Viking He-Man-Barbarian Skeletor-Stinkor-Fisto-Scare Glow (which seems to have a normal figure price and not a deluxe one)-He-Man Savage-Tri-Klops Deluxe (Which we've seen also listed on Walmart's website)-Deluxe Trap Jaw-Man-At-Arms-Teela-Beast Man-Spikor

Back in May we saw some images leak out for a couple of the figures in Mattel's line of Masters of the Universe products based on the second Netflix animated series that will be CGI and made more for the kids. That series will be called He-Man And The Masters of the Universe.Well now we have found some listings in the Target system which may be for this new line. They are simply listed as Masters of the Universe Animated. There are core figures that will cost $9.99 each and then we found some figure and vehicle sets that are $19.99. We can't say with 100% certainty these listings are for figures based on the new series, but that seems the most likely bet at this time.The DPCI# for the core figures are 087-16-7074 and for the figure and vehicle sets the DPCI# is 087-16-5498.Even if these aren't based on the new Netflix CGI series by some chance, based on the prices this has to be some kind of kids line. So far we have only seen listings for He-Man and Skeletor and no idea what kind of vehicles they will come with. It's possible the leaked images from May showed us the core He-Man and core Skeletor figures

. No release date on these were listed at this time.

I have Super 7 He-Man and Skeletor and love them. I would love to get these too. I hope they do and Man-At-Arms, Teela, and Beast Man!

Found Mattel Masters Of The Universe on Ebay 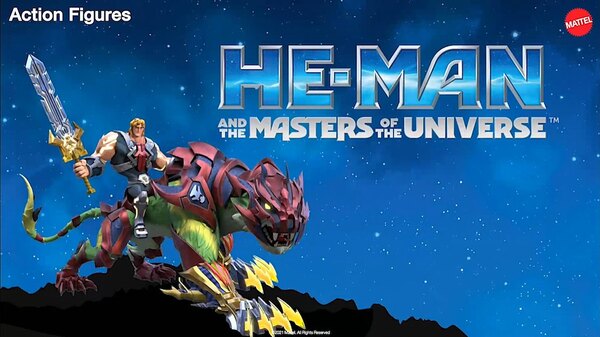 Masters Of The Universe Origins Movie He-Man And Skeletor Figures!?! 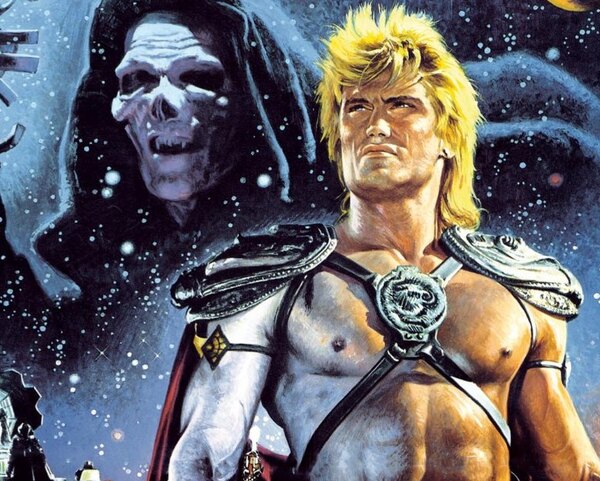 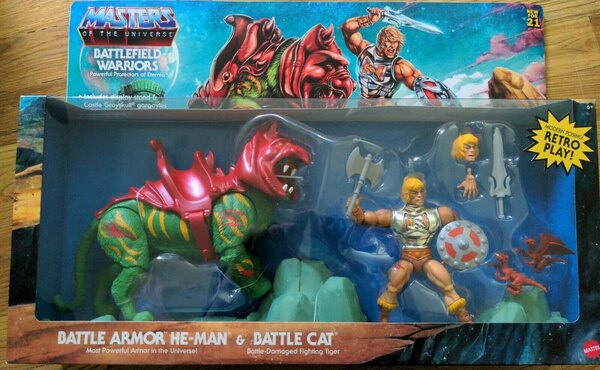 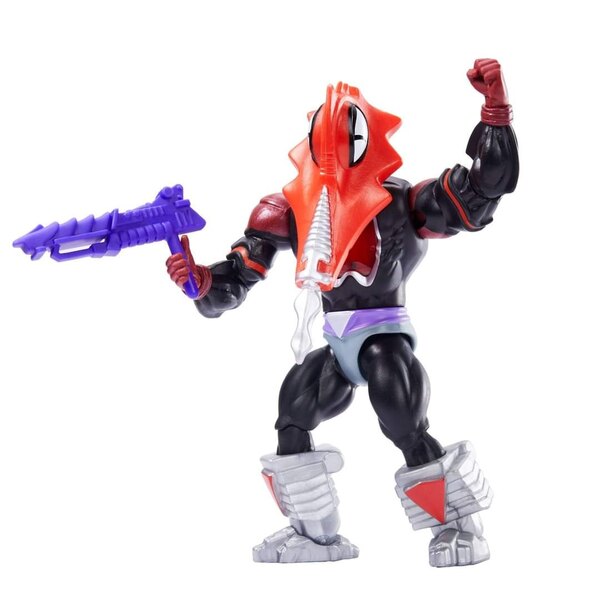 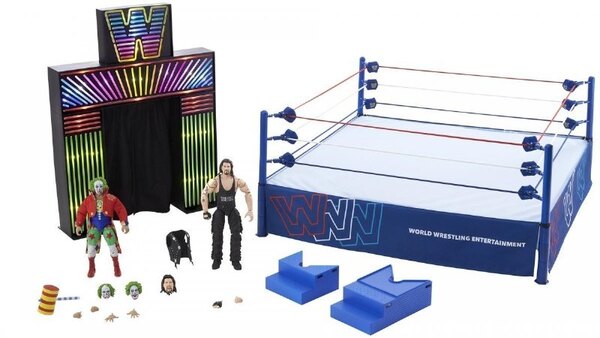