· Cryptozoic Entertainment will unveil custom card and board games, including Mr. Meeseeks Box of Fun, a dice & dares game, which will be available August 3rd and at GenCon. Additionally, the Total Rickall card game just became available in June and will be featured at Comic-Con International: San Diego this month.

· Adult Halloween costumes and accessories from PhatMojo will arrive in specialty stores in September. Fans of the show will be able to dress up as their favorite characters thanks to the debut of Rick and Morty masks, Rick's lab coat and a foam laser gun.

"We have been thrilled with the immense success of Rick and Morty and are excited to bring these top notch licensees on board to expand our consumer products offerings," said Pete Yoder, vice president, Cartoon Network Enterprises, North America. "Each new partner will provide fans with an even deeper connection to the series, as the offering now expands into collectible figures, exciting games and more."

Created and executive produced by Dan Harmon (Community) and Justin Roiland (Adventure Time), Rick and Morty follows a sociopathic genius scientist who drags his inherently timid grandson on insanely dangerous adventures across the universe. When season two premiered in July 2015, it was ranked #1 in its time period among all key adult demographics, and it is now currently in production for season three.
Image 1 of 8 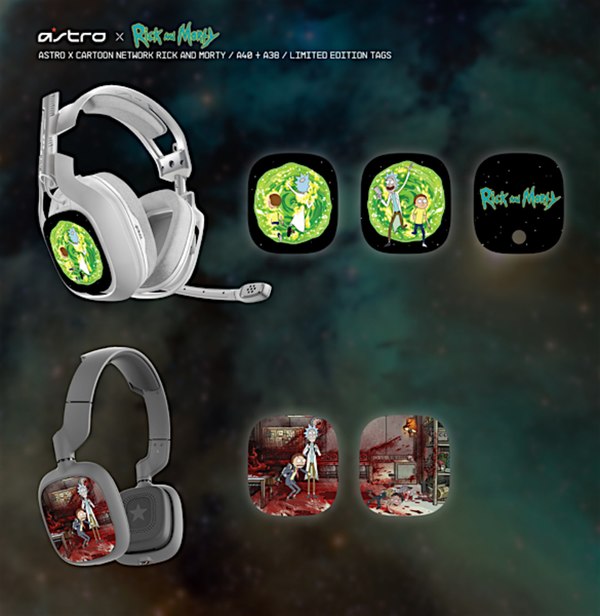 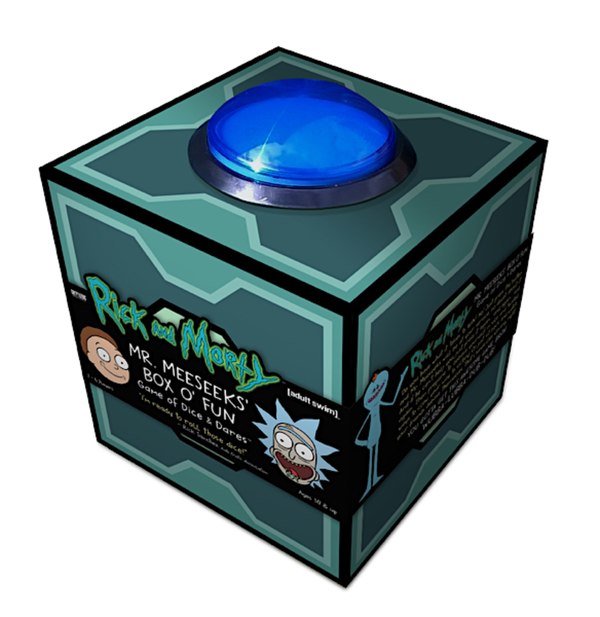 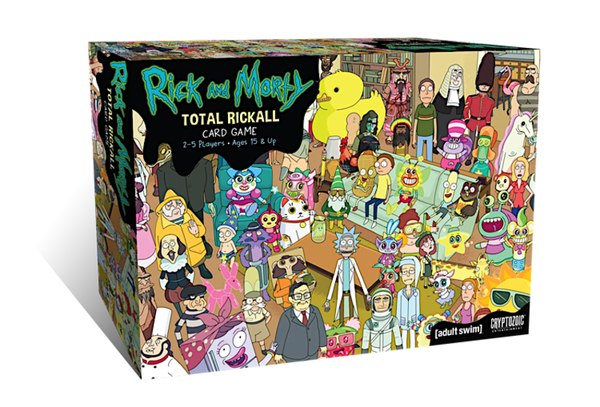 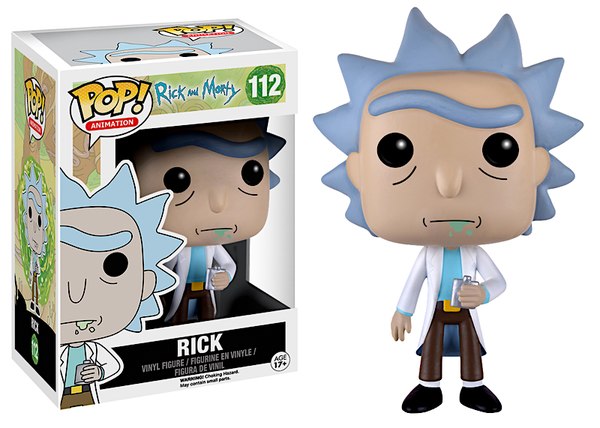 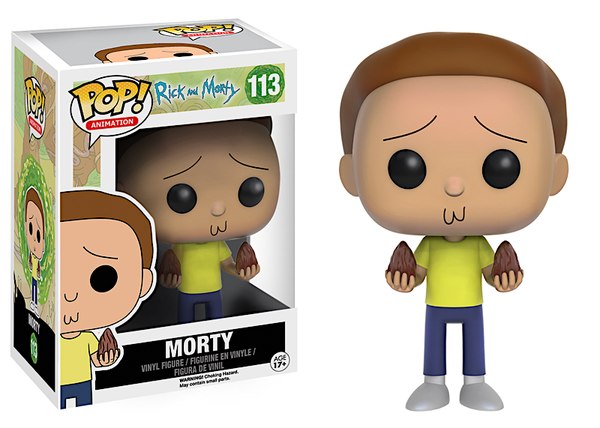 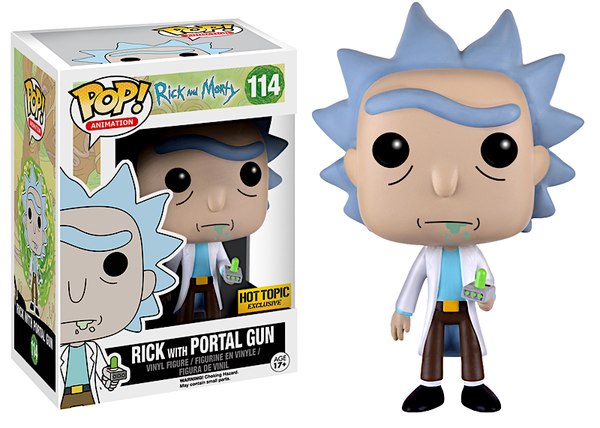 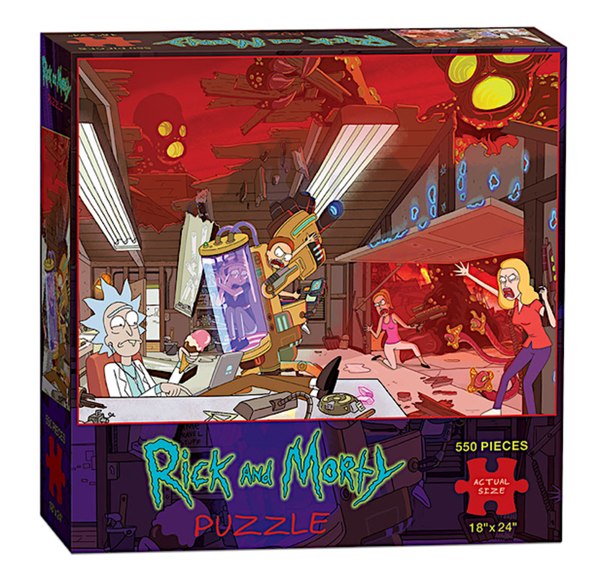 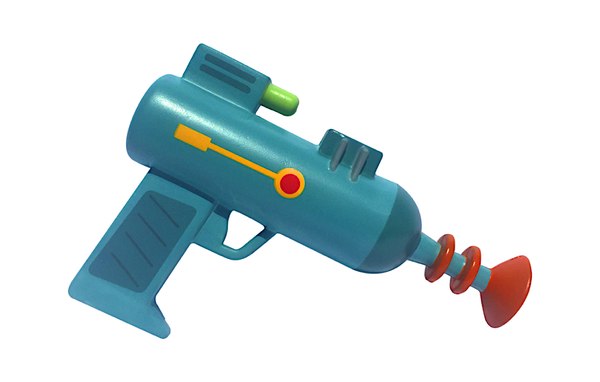 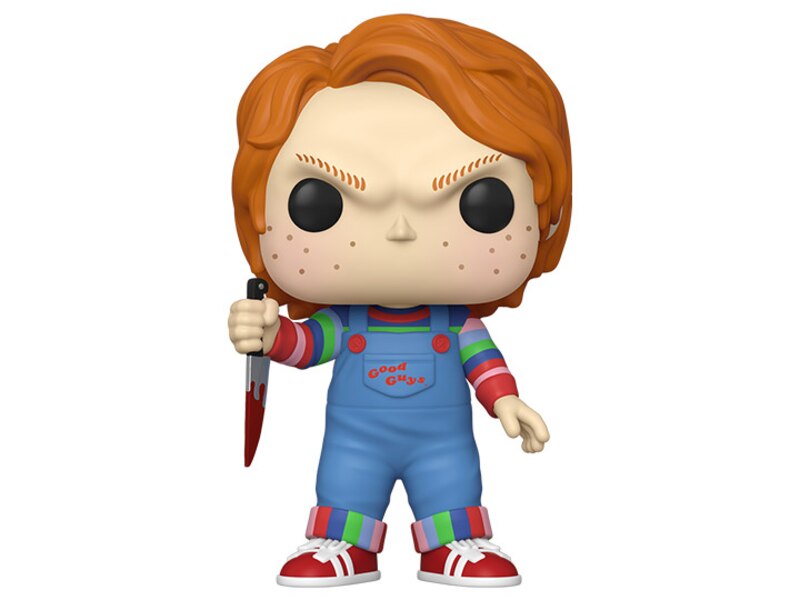 Back To The Future POP! Vinyl Figures From Funko 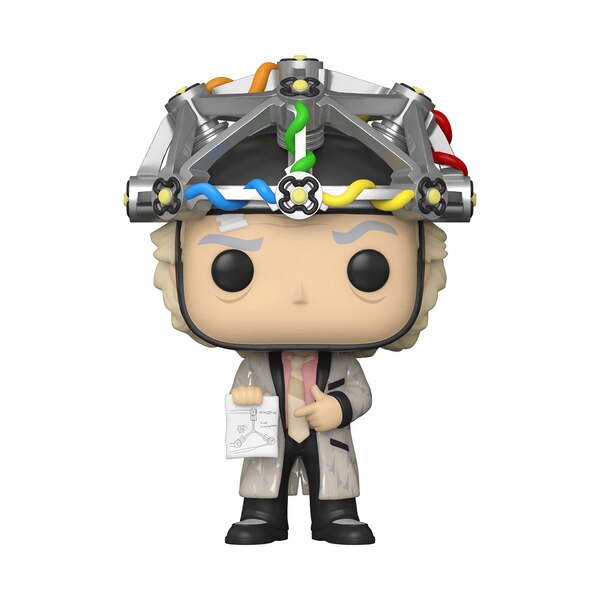 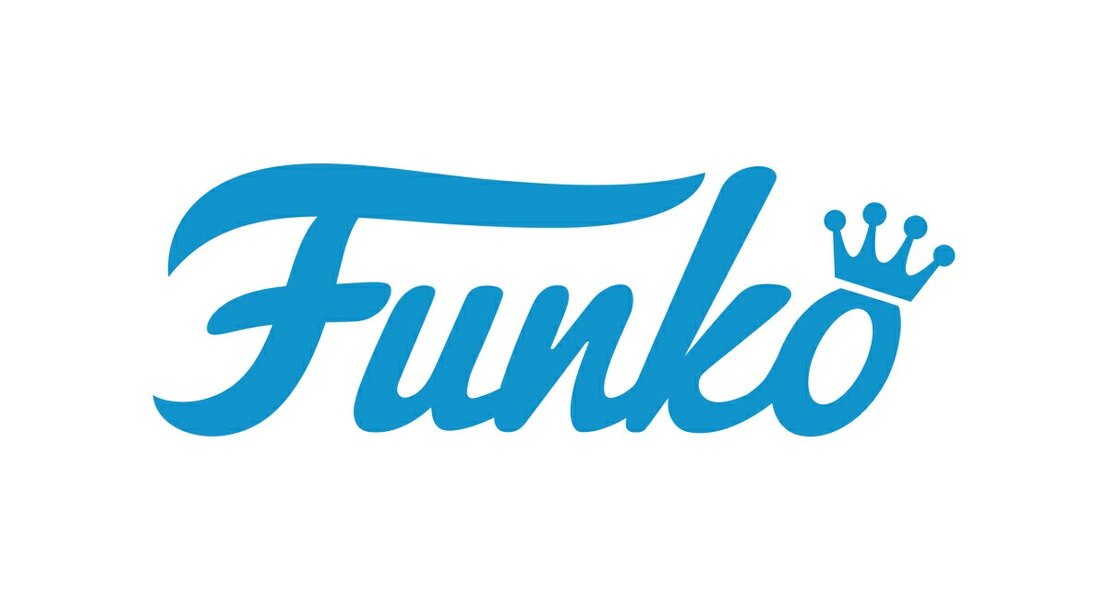 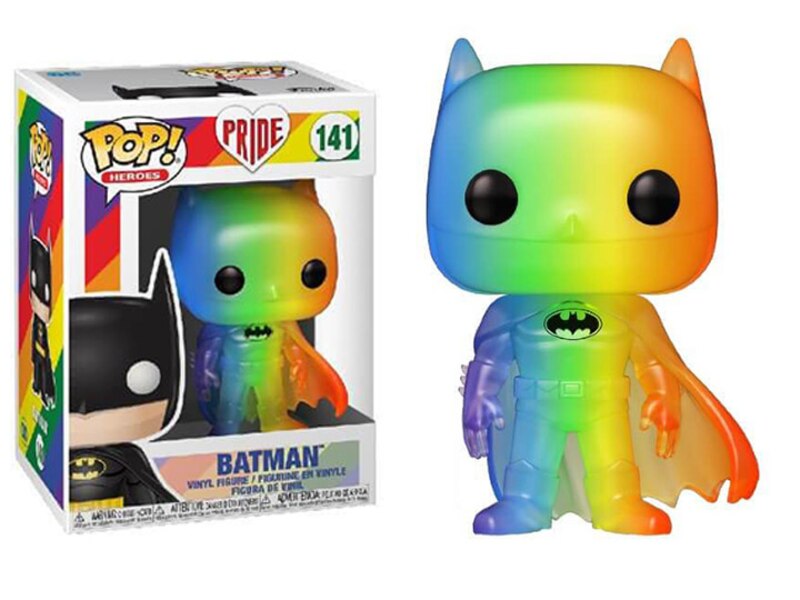 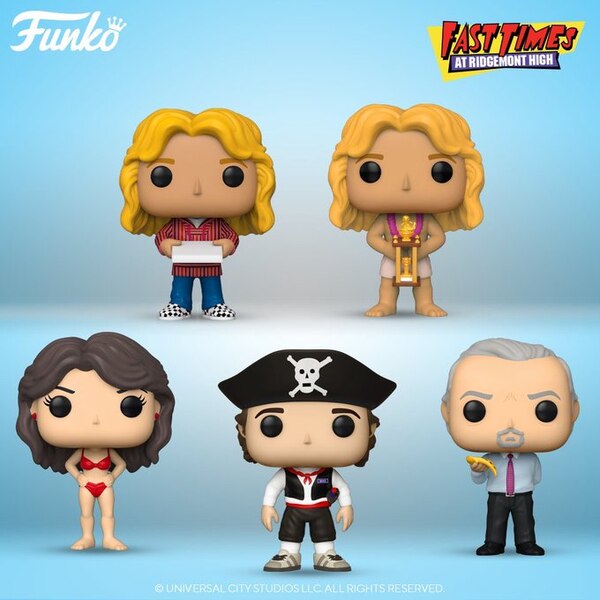