Hasbro To Have Strong Presence At NYCC With Marvel, Star Wars, G.I.Joe & Transformers, & ENI Will Be There To Cover It

Hasbro
by Jay Cochran
September 08, 2011
For the first time at New York Comic Con, Hasbro, Inc. (NASDAQ: HAS) will attend the convention at the Javits Convention Center in New York City from October 13-16 to present many of its iconic brands and meet with fans. Hasbro will have a significant booth presence featuring current and upcoming products from its TRANSFORMERS, G.I. JOE, JEM AND THE HOLOGRAMS and KRE-O brands and BEYBLADE, MARVEL and STAR WARS lines. Additionally, Hasbro will host panels for several of its properties and action figure lines as well as offer for sale several HasbroToyShop.com special edition products made for New York Comic Con convention goers.

In addition to its booth exhibition during the main convention, Hasbro will be the title sponsor of New York Comic Con’s “NYCC Kids!” taking place on Sunday, October 16. Within NYCC Kids!, Hasbro will host the National BEYBLADE Championship where semi-finalists from around the country will battle in head-to-head competition to be crowned the BEYBLADE U.S. Champion. The BEYBLADE National Championship winner will be awarded travel to the BEYBLADE World Championship, in Toronto, Canada in March 2012. A worldwide phenomenon, BEYBLADE is a battling tops game with a focus on strategy and high-performance competition. Kids collect, customize and compete head-to-head to be the last BEYBLADE top spinning. Fans can visit www.BeybladeBattles.com for additional information, official rules and kids 8-13 can register for regional qualifier events.

“Hasbro is looking forward to an exciting and substantial presence for its first ever participation in New York Comic Con,” said Jeff Jackson, vice president of U.S. marketing for Hasbro. “As this show continues to grow we’re thrilled to be attending this year to offer our fans the opportunity to engage with Hasbro’s brands in unique ways at both the convention and NYCC Kids! events.”

Hasbro’s NYCC Kids! presence will also offer families the opportunity to experience its new KRE-O TRANSFORMERS line of construction toys and new NERF VORTEX line of disc blasters. More details about Hasbro’s booth, panels, special edition New York Comic-Con figures and other special events at the convention will be released in the coming weeks. Hasbro will be located at booth #302. For more information about New York Comic Con and NYCC Kids!, fans and families can visit www.NewYorkComicCon.com


ENI will be providing full coverage of the convention so if you can't attend yourself, be sure to check back here to see all the new product debuts.

Shop For Hasbro Toys On Ebay! 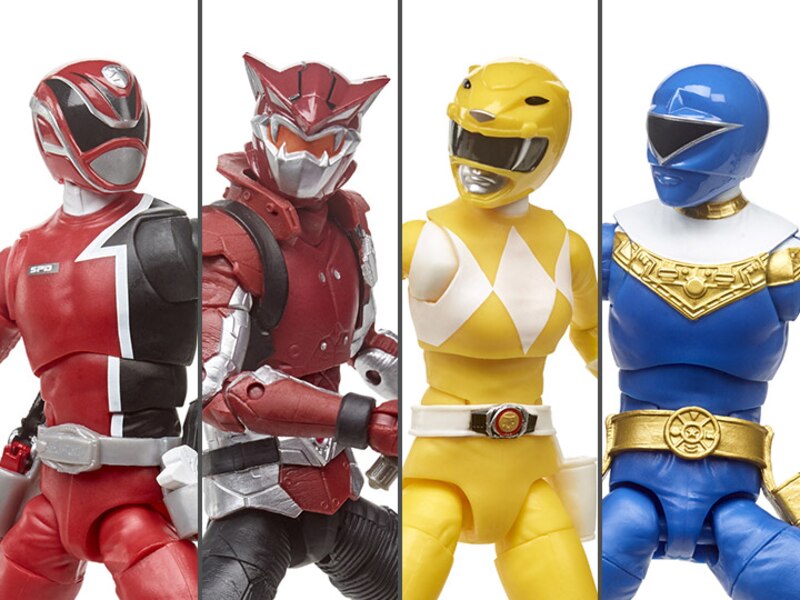 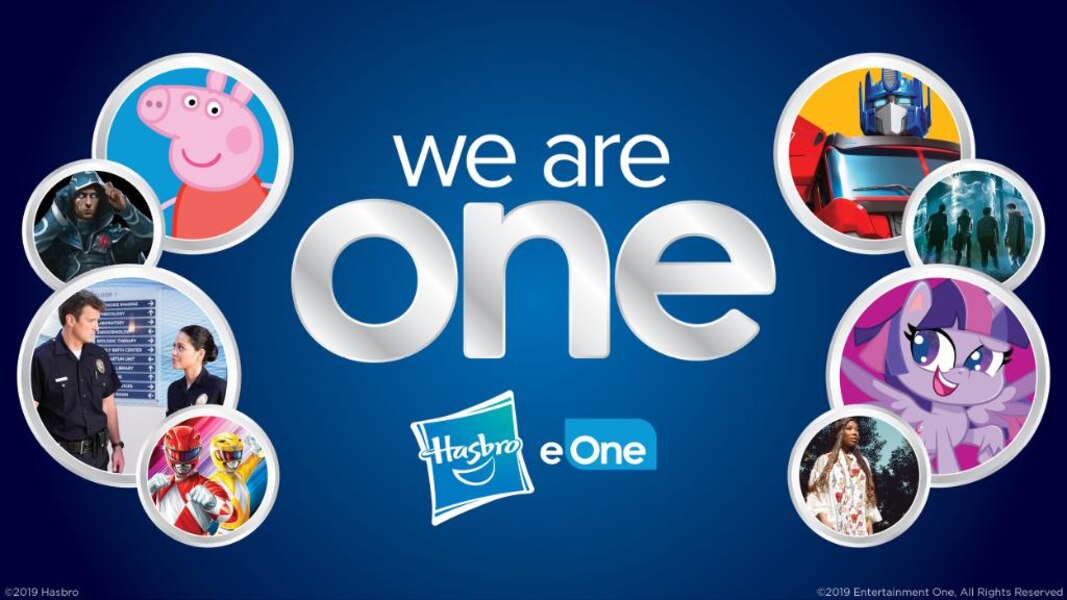 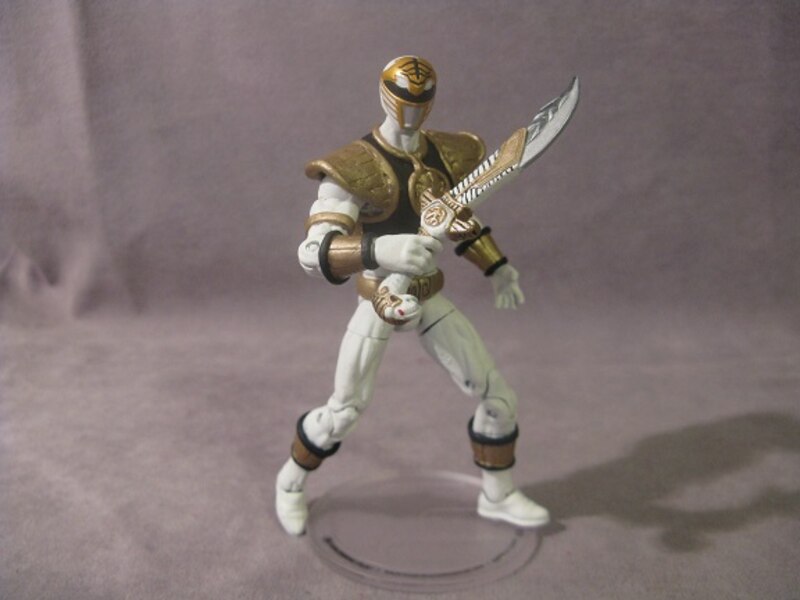 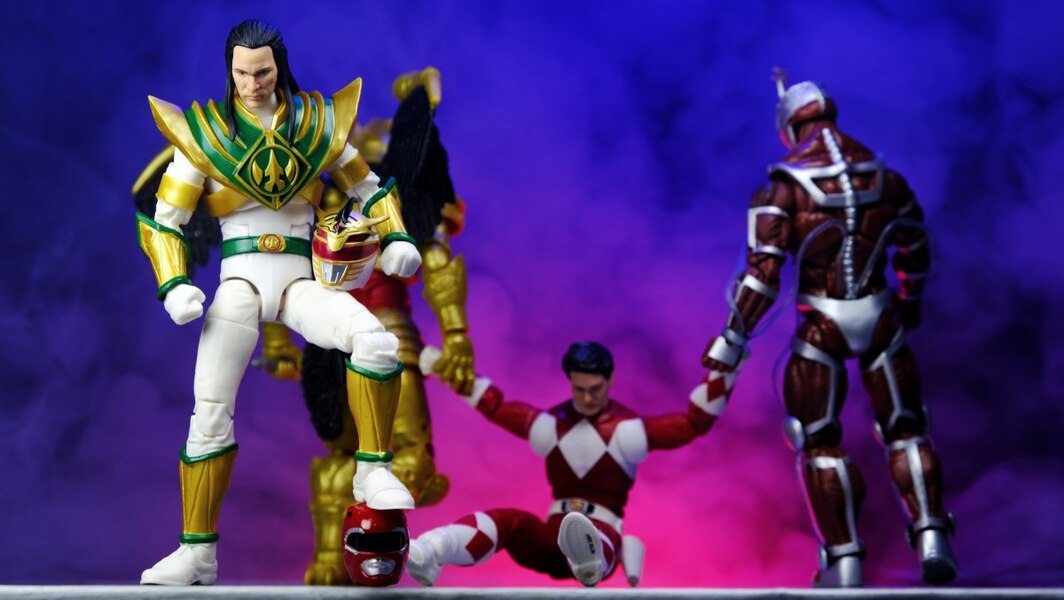 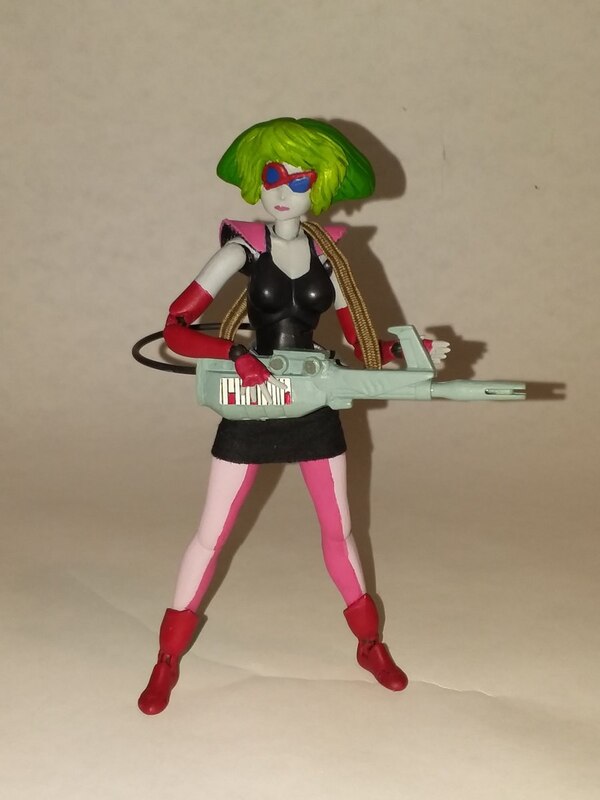