Hasbro
by Jay Cochran
June 25, 2021
Hasbro has done some weird Transformers mash-ups in the past, but this might be the strangest one of them all. Based on a listing that showed up on Amazon's website it looks like there is a Transformers x Collaboration Universal Monsters x Transformers Draculus figure coming. Obviously this would be some kind of robot version of Dracula who probably transforms into a bat. No word yet on when it will be released or how much it will cost.

Of course until Hasbro confirms this we will treat it as rumor for now.

So after this, I think they could adapt wierdwolf to be the woman pretty well.

Must be honest and say Im not super impressed with this.

Shown below via hail_hasbro_reviews is a in-hand look at the new Transformers Collaborative: Universal Monsters Dracula Mash-Up which here in the US is being sold as a Target exclusive and slated for release on November 28 for $31.49.

It's such an odd choice for a "crossover." My hope is that Hasbro will get to the Knight Rider, A-Team and Airwolf. Hopefully with cool bot modes without getting too wonky on the heads like giving say the A-Team van Mr. T's likeness.

just sounds wacky to me lol

The Transformers Collaborative: Universal Monsters Dracula Mash-Up, Draculus is now available for pre-order on Target's website. The cost is $31.49 with a November 28 release date.

The best Spanish humorous translation would be El Chupa Chupa...???

Definitely cooler than I was expecting. Still gotta pass because I'm happy with mind wipe for Halloween.

This is a repainted Mindwipe with a new head. Mindwipe was a deluxe, what justifies the voyager pricing? The addition of that little cape?

Well it looks pretty cool I guess, strange and fun, not a thing I personally need.

The Transformers Collaborative: Universal Monsters Dracula Mash-Up, Draculus is now available for pre-order on Target's website. The cost is $31.49 with a November 28 release date. 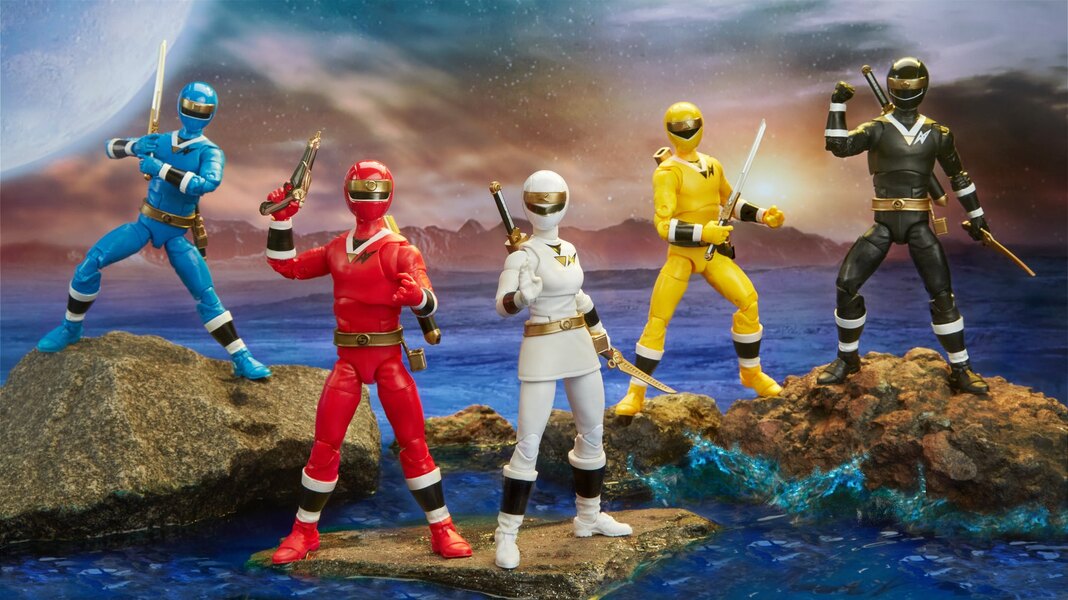 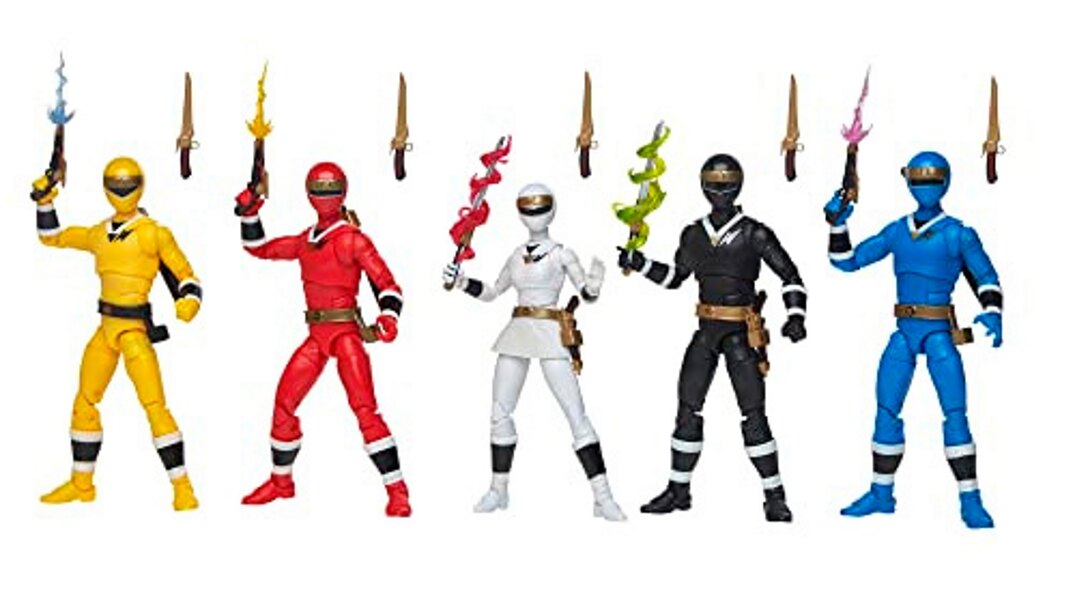 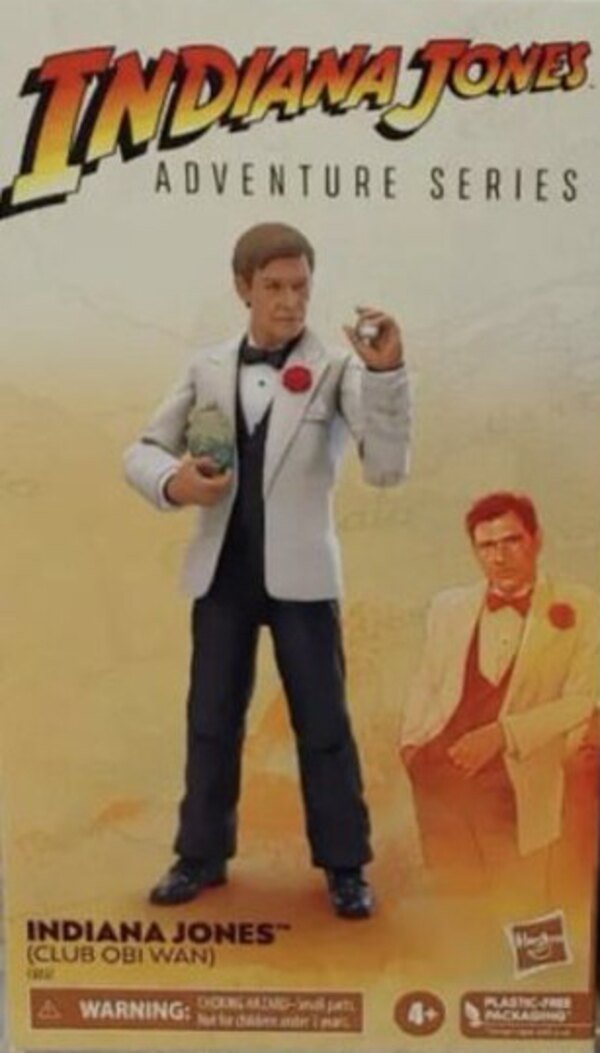 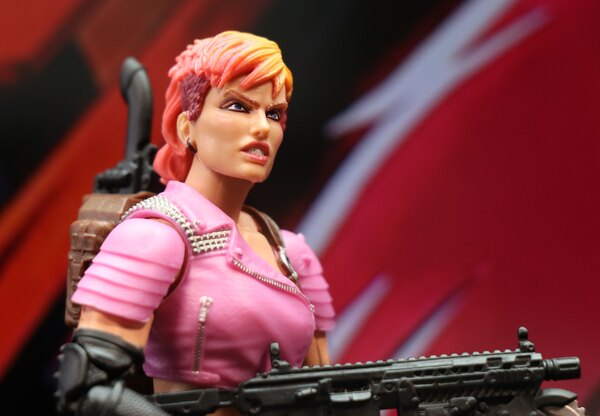 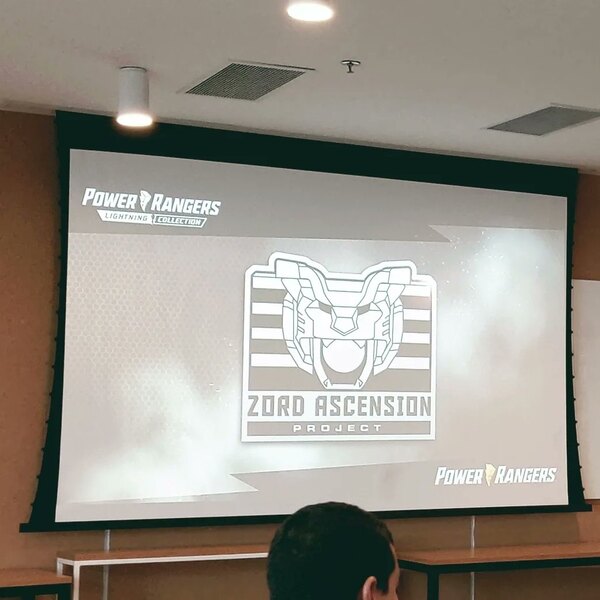