Bif Bang Pow!
by Jay Cochran
June 25, 2009
Bif Bang Pow! unveils the first in a line of collectibles based on the immensely popular ABC series Lost at Comic-Con International: San Diego 2009. And there's more to come with a special array of bobble heads and articulated action figures with story-specific accessories already in the works.

The creepy and enigmatic Benjamin "Ben" Linus is the first to be released in bobble head form, available exclusively at the Entertainment Earth booth (#2343) at Comic-Con International: San Diego 2009, July 23-26. Based on recent storylines from the show, he comes bruised and bloodied with his arm in a sling… but you wouldn't want him any other way! He stands on a Dharma Initiative logo base and comes in Dharma Initiative packaging. Only 1,008 pieces of this Comic-Con Exclusive will be produced. (Retail price: $17 including tax - while supplies last - limit two per person.)

"The twists, turns, and multiple threads that characterize Lost give rise to a host of distinctive and unforgettable characters. These characters lend themselves to the creation of unique figures and accessories that have terrific fan appeal and serve to memorialize this exceptional TV series," said Jason Lenzi, CEO of Bif Bang Pow! "We're thrilled to be bringing new bobble heads and poseable action figures to market in the vein of what Bif Bang Pow! has done with licenses in the past. As always with Lost and Bif Bang Pow!, expect the unexpected!"

You can pre-order the first wave of Lost figures now at EntertainmentEarth.com. 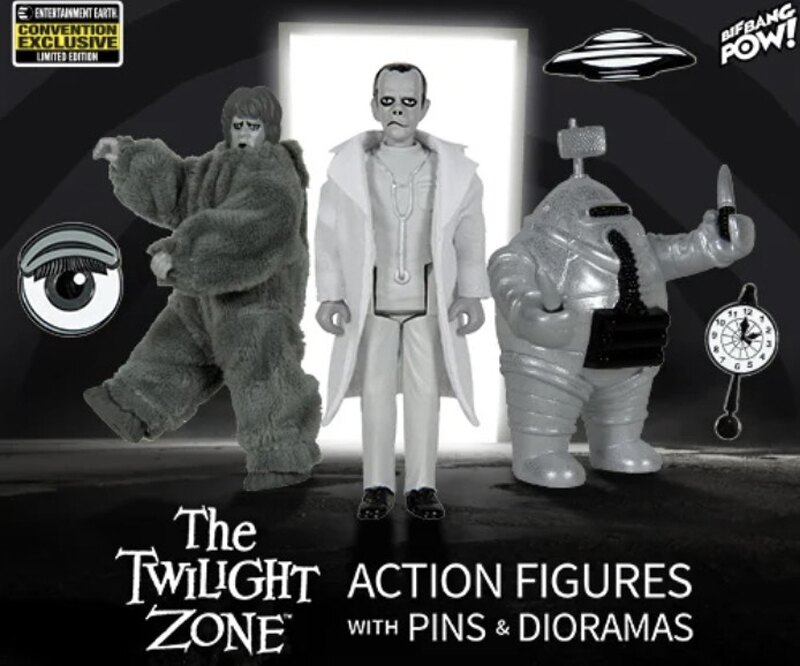 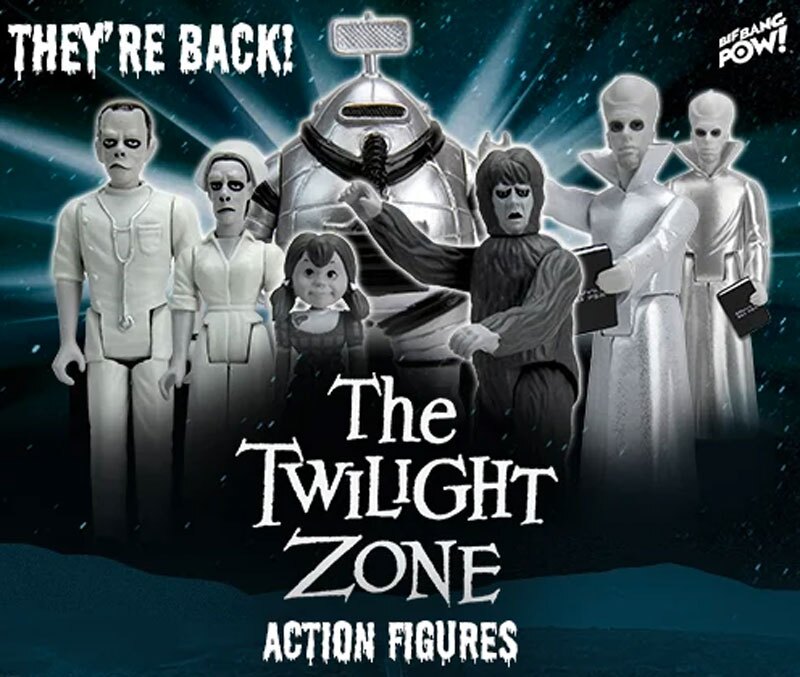