Both Dexter's and Harrison's heads bobble!

Attending San Diego Comic-Con July 21-25, 2010? Just stop by booth #2343 and be the first to pick up this item anywhere. No need to order now. (Prices and availability subject to change.)

Can't make it to Comic-Con?

Order now for shipment after the convention (while supplies last).

Long before Chucky, there was Talky Tina, star of one of the most spine-chilling episodes of The Twilight Zone ever aired. In the show titled "Living Doll" that also starred Telly Savalas, Tina kept coming back and coming back, no matter what he did to try to destroy her. If you remember that frightening episode, you may think twice before ordering this item. But don't worry. After all, she's only an innocent, 8-inch tall action figure... or is she? Tina features fabric clothing, multiple points of articulation, and a retro design right out of the 1970s!

Based on the ultra-eerie 1962 The Twilight Zone episode titled "The Dummy" that starred Cliff Robertson, this almost-too-real rendering of Willie may make your skin crawl. But no need to feel threatened. This Willie is simply an action figure, fully articulated and standing 8-inches tall. He comes in actual fabric clothing and is designed after very popular action figures of the 1970s. Won't you give Willie a try?

Attending San Diego Comic-Con July 21-25, 2010? Just stop by booth #2343 and be the first to pick up this item anywhere. No need to order now. (Prices and availability subject to change.)

Can't make it to Comic-Con?Order now shipment after the convention (while supplies last). 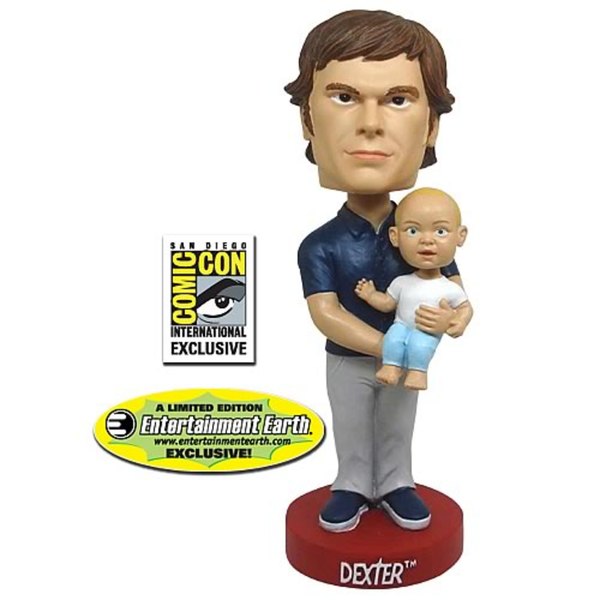 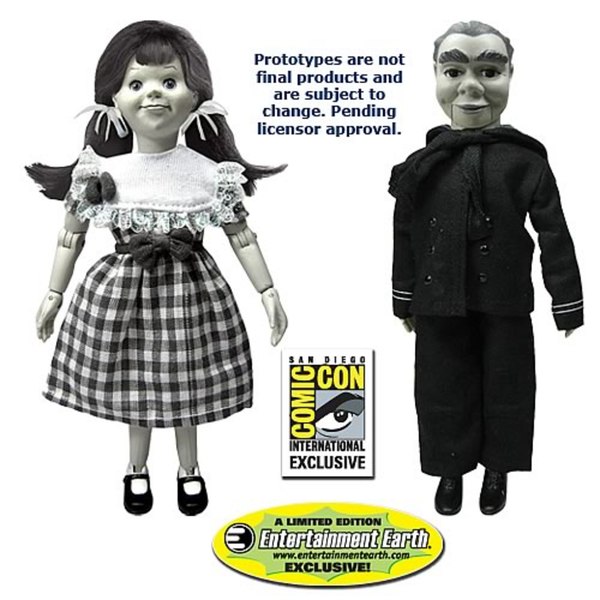