The collection will focus on some of the most iconic characters from The Twilight Zone series-including William Shatner's nervous airline passenger Bob Wilson and the Gremlin that wants him to crash, both from the terrifying episode "Nightmare at 20,000 Feet"; the sly alien Kanamit from "To Serve Man"; the Invader from Agnes Moorehead's "The Invaders" episode; Burgess Meredith's avid reader Henry Bemis from "Time Enough at Last"; and Talky Tina, the doll that spells doom for Telly Savalas in the "Living Doll" episode. These 3 3/4-inch retro action figures will be produced in classic black-and-white, matching Bif Bang Pow!'s popular 8-inch line of Twilight Zone figures, accompanied by an extremely limited edition color series.

"We're excited for our Twilight Zone action figures to be the first Bif Bang Pow! property to 'enter another dimension' in 3 3/4-inch scale," said Jason Labowitz, President of Bif Bang Pow!. "It's been great to work with a notable company like ZICA Toys to create these action figures for avid fans and collectors of the celebrated TV series."

"ZICA Toys is very excited to be working with Bif Bang Pow! on their new lines of retro 3 3/4-inch scale action figures," said Craig Owen, Owner of ZICA Toys LLC. " They've got some really great properties planned for this format, and I'm looking forward to helping them make some very cool stuff!"

The Twilight Zone 3 3/4-inch action figures are now available for pre-order at Entertainment Earth.
Image 1 of 7 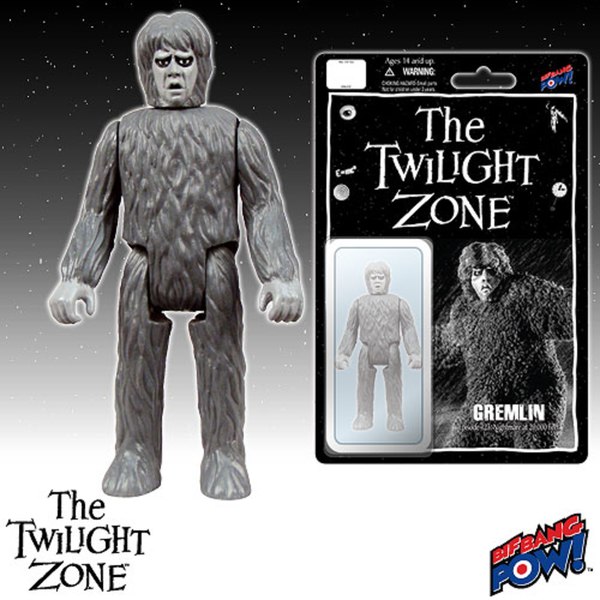 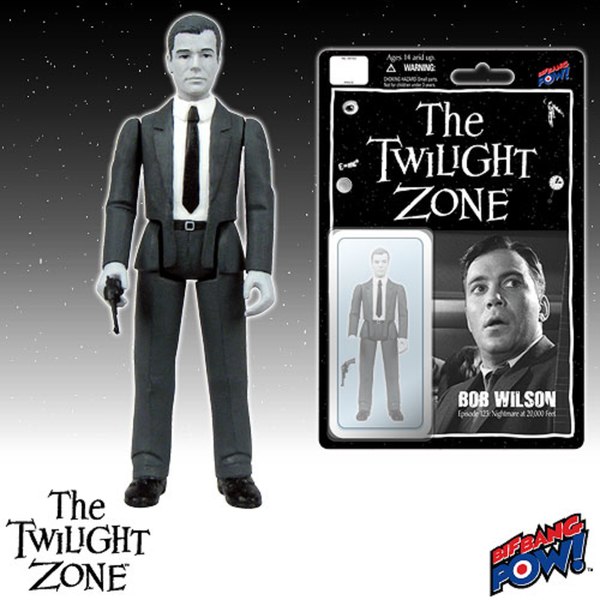 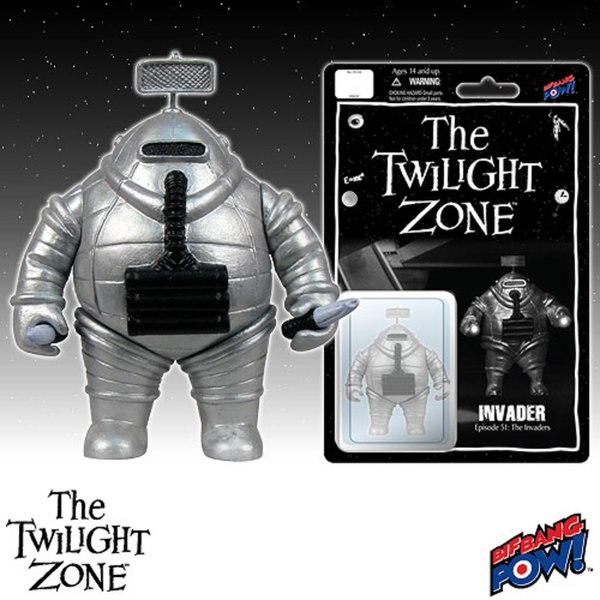 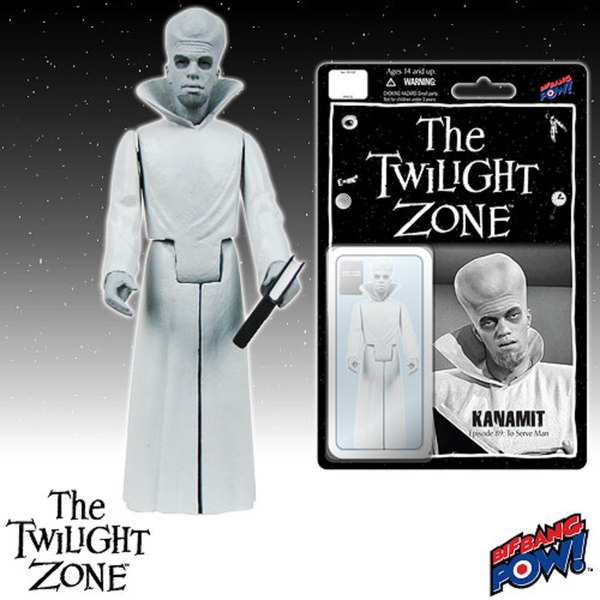 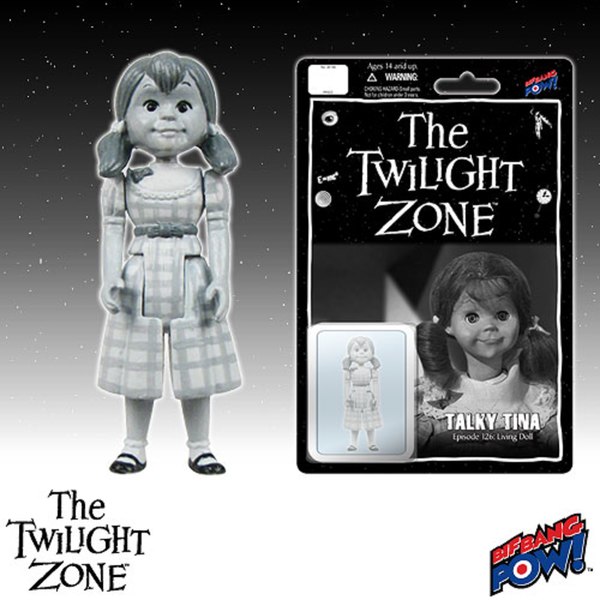 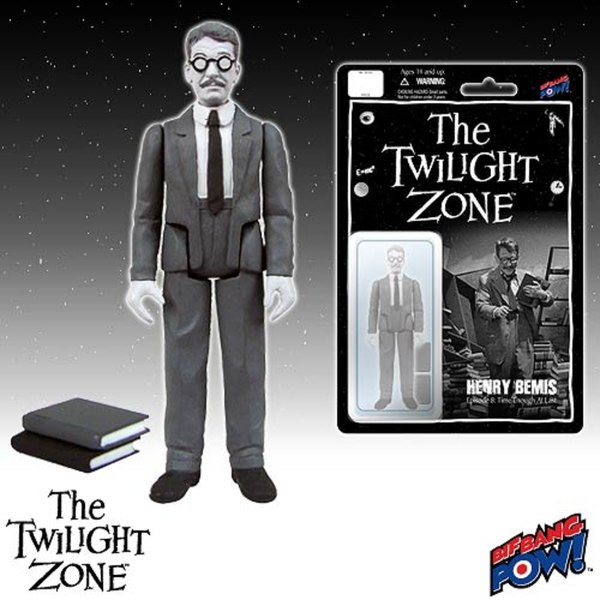