Toy Fair
by Outsiders
February 15, 2010
The 2010 Toy Fair is underway and a lot of new information and figures are swarming the market. MattyCollector has released a checklist of sorts to keep track of which figure is coming out and where you can be able to get it. You can check out all the figures in the gallery below and even more images from our Toy Fair coverage by clicking here.

Lobo is possibly the most fan-demanded JLU figure of all time, and he’ll be offered as a single only on Mattycollector.com! 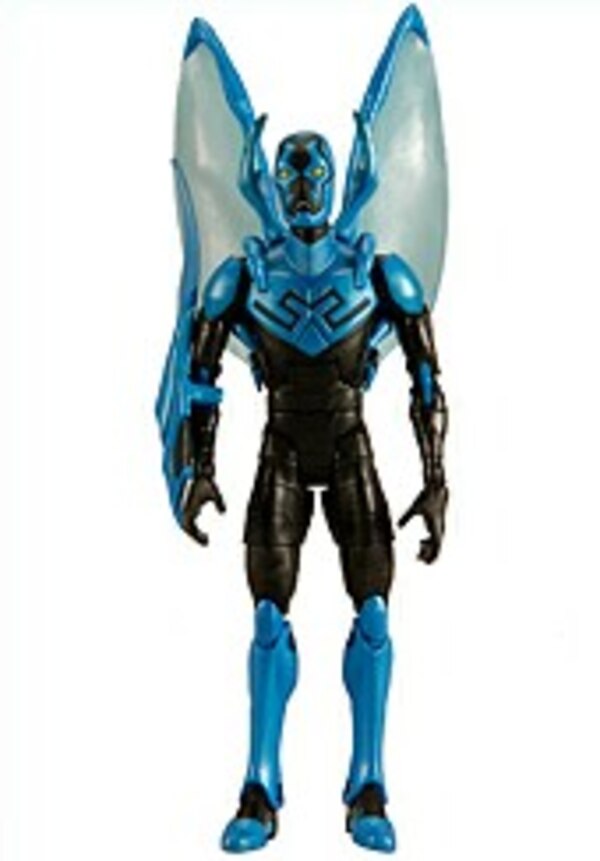 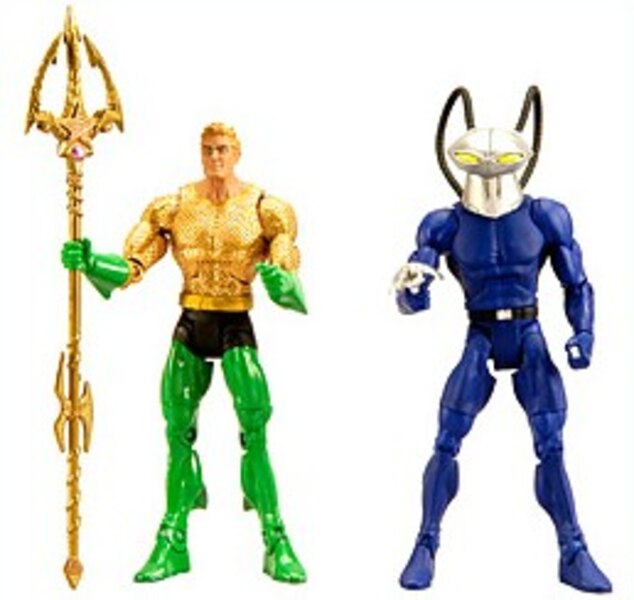 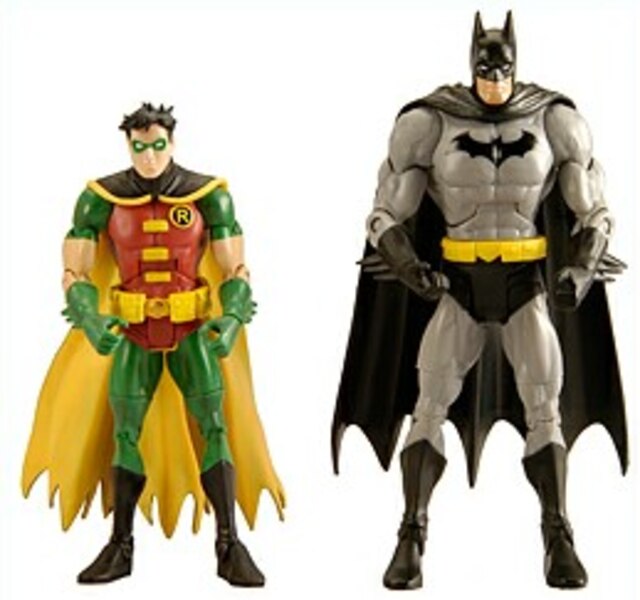 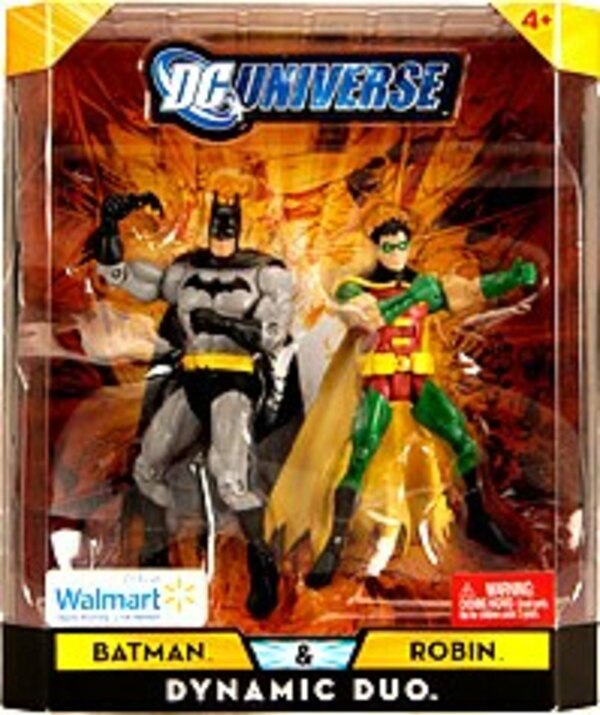 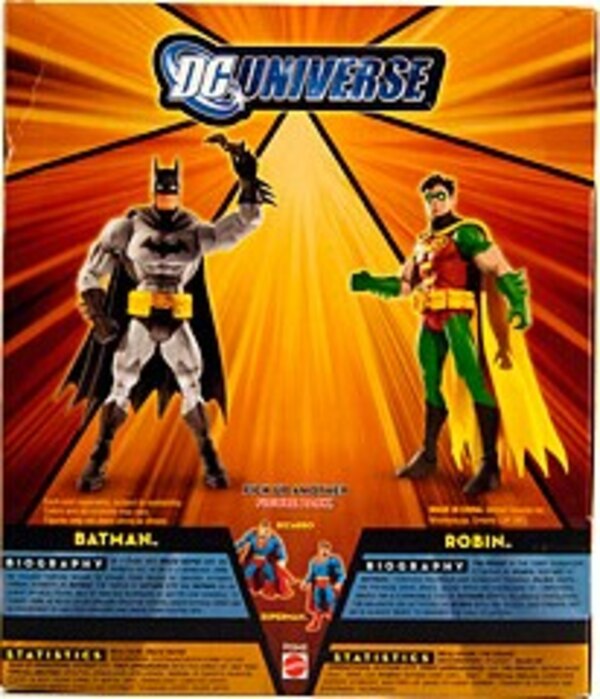 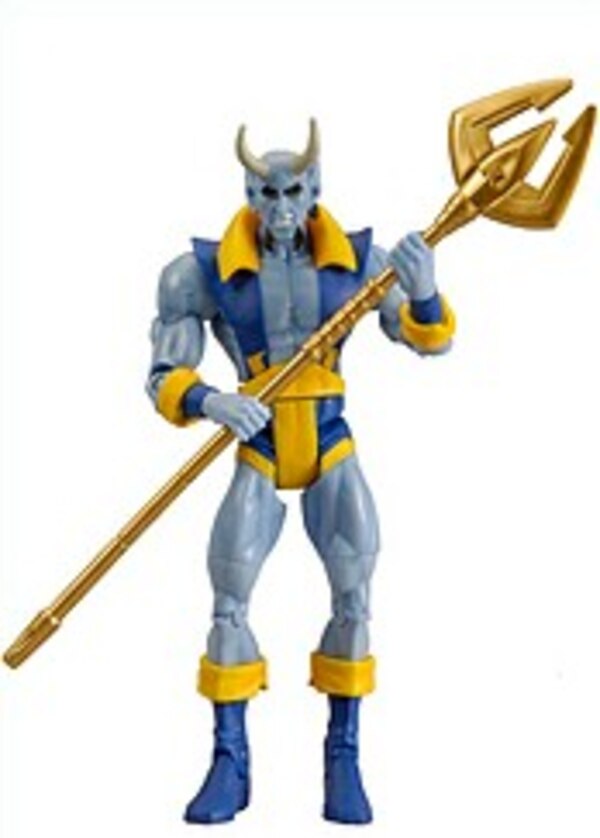 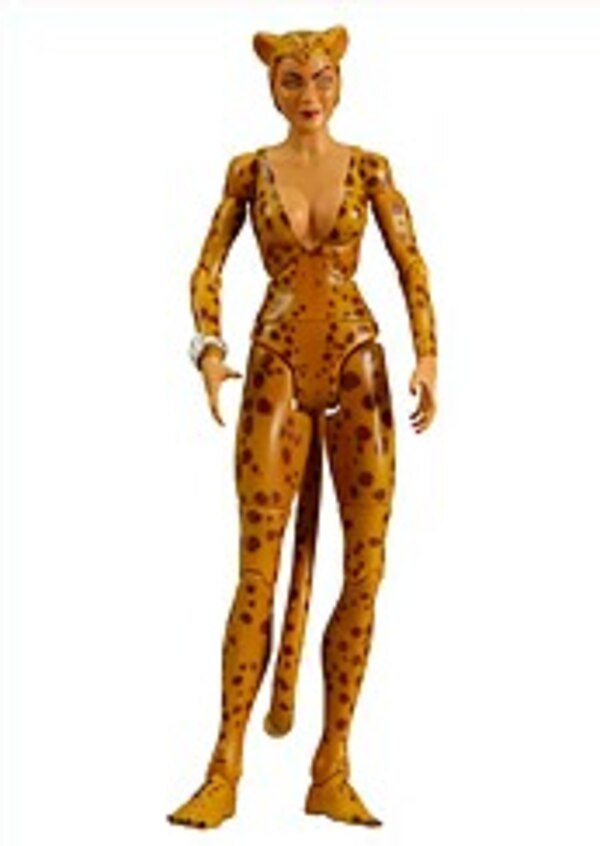 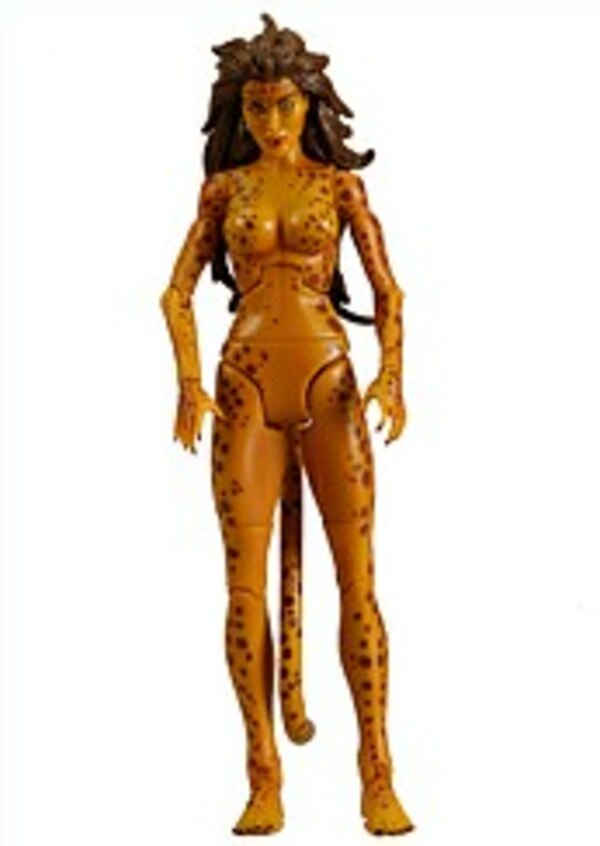 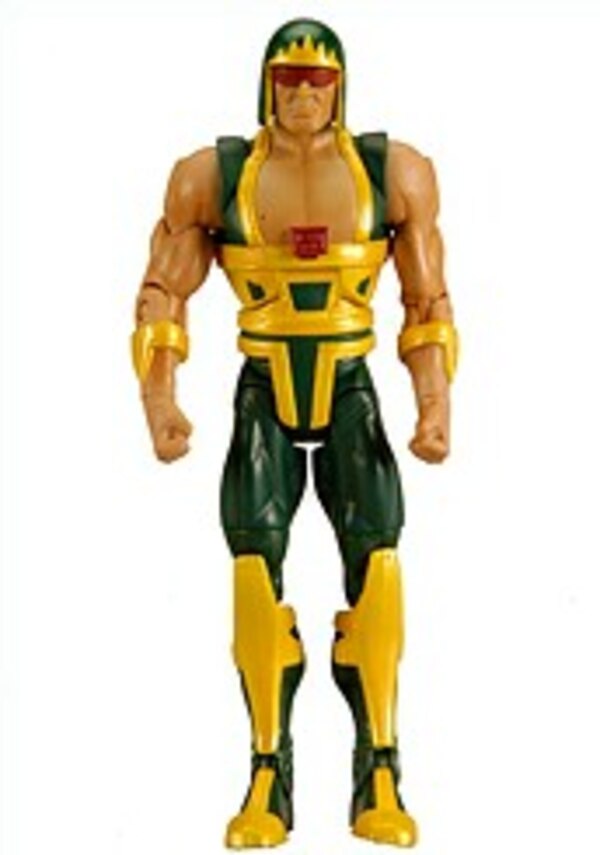 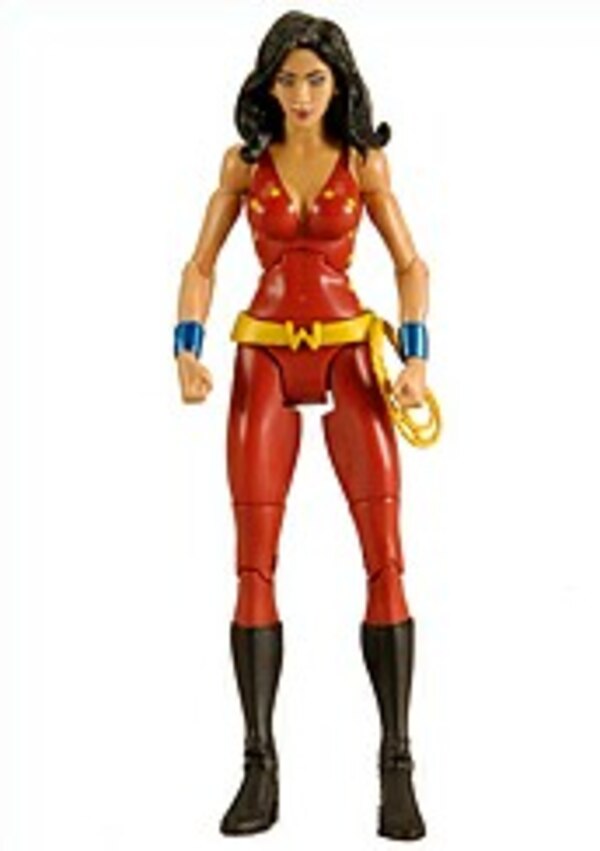 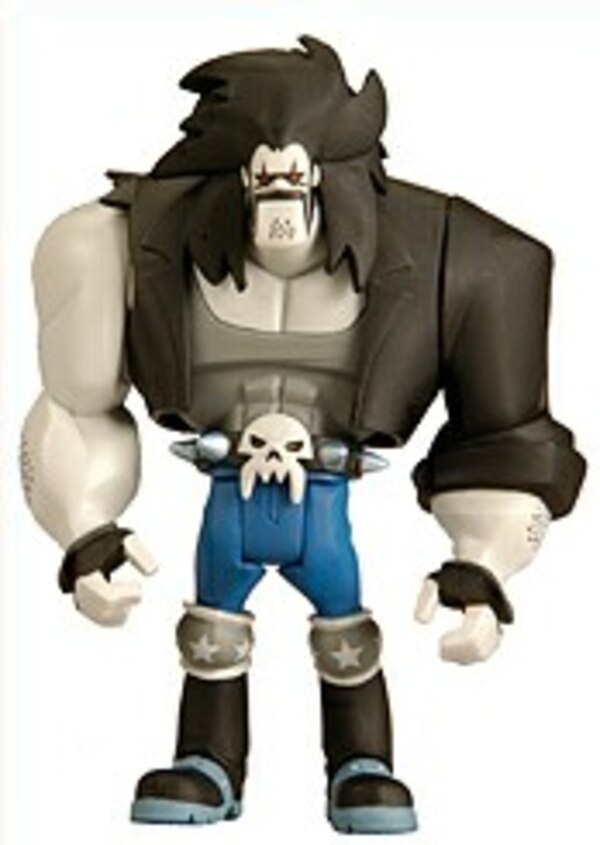 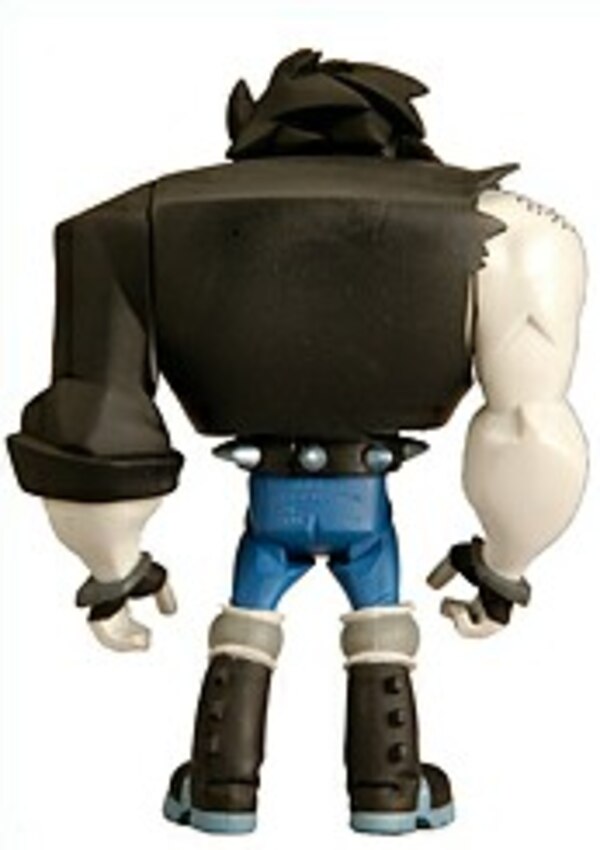 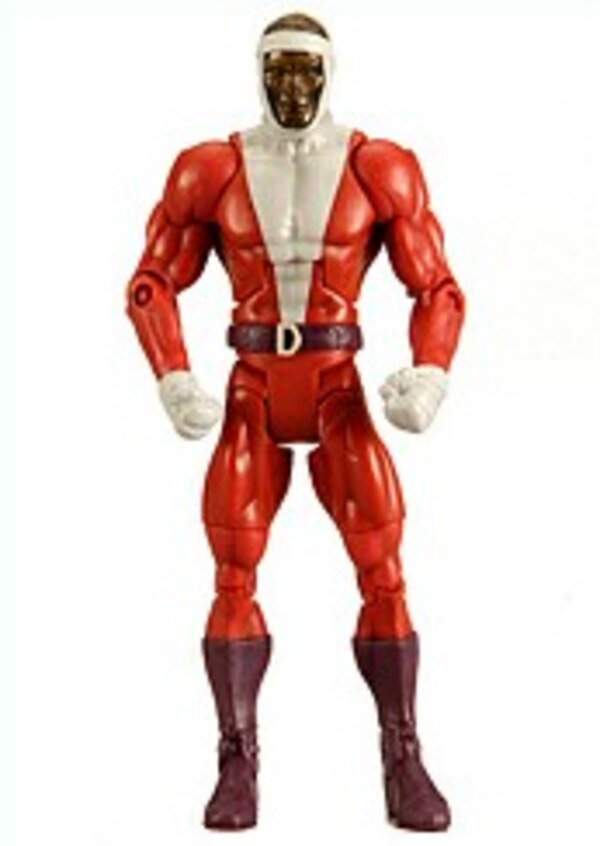 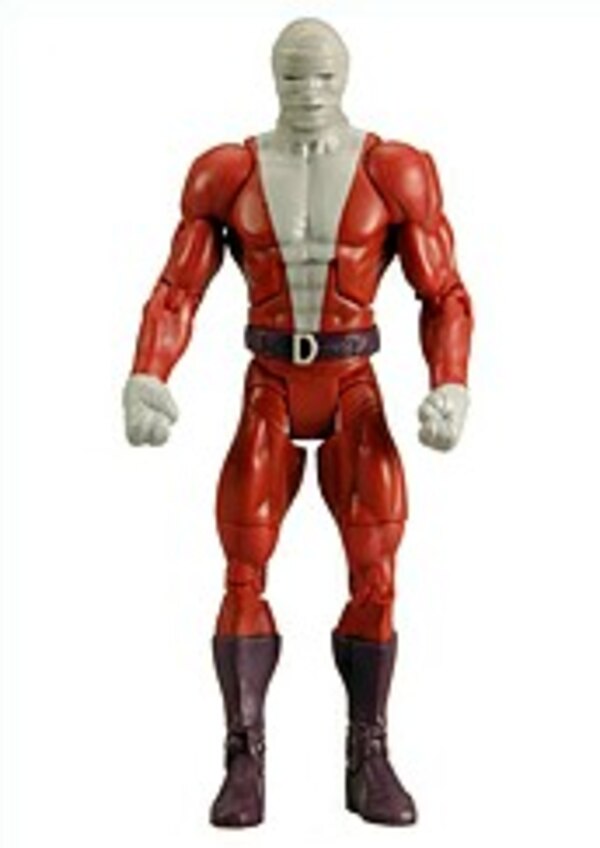 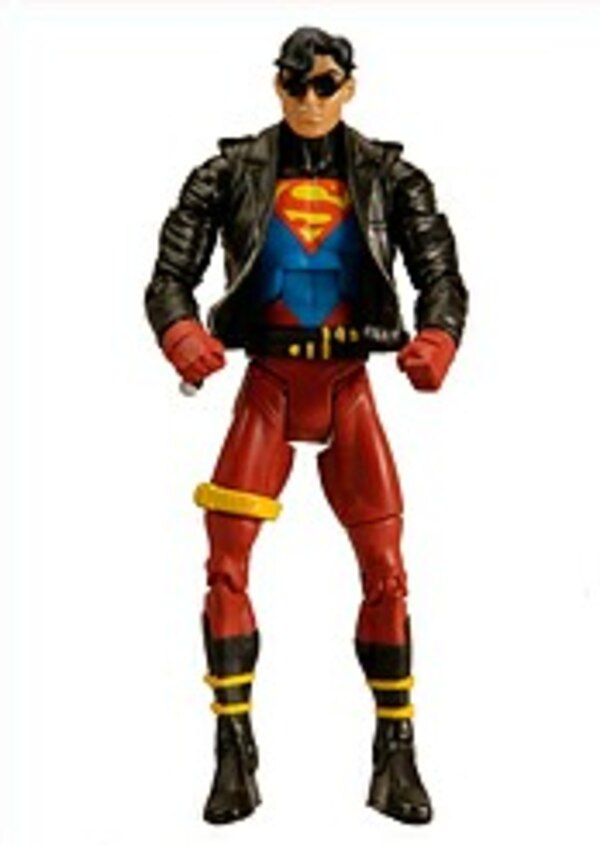 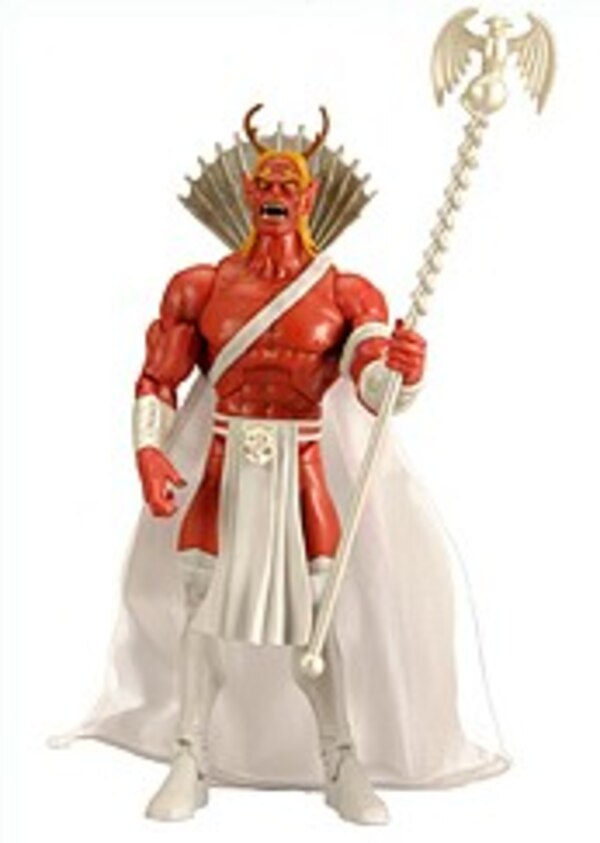 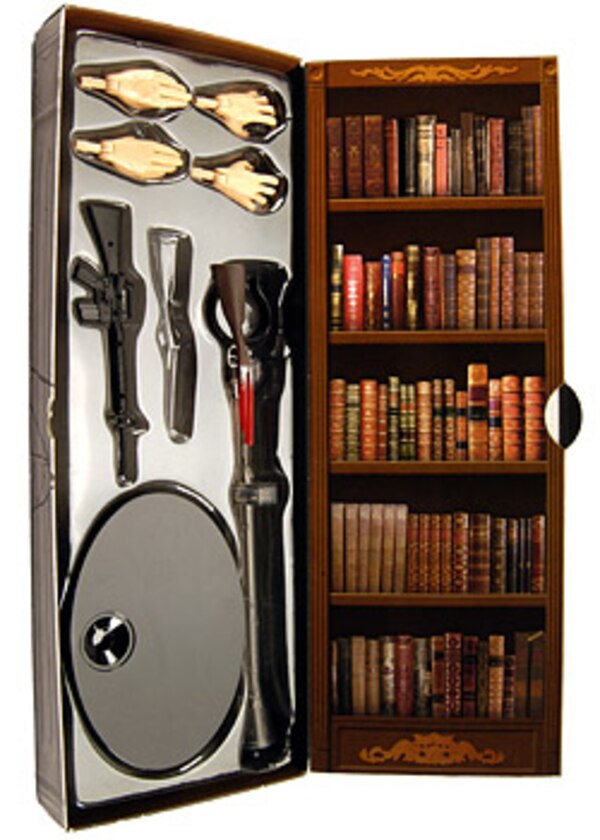 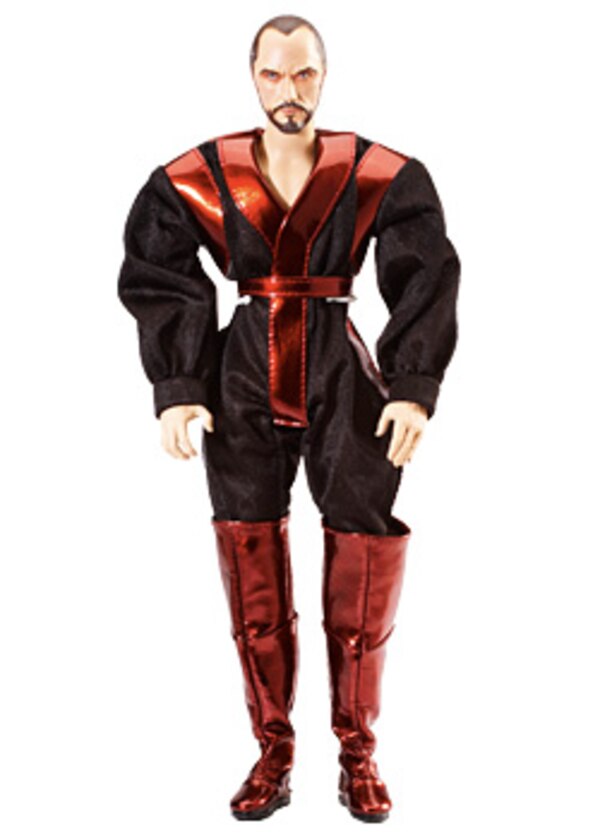 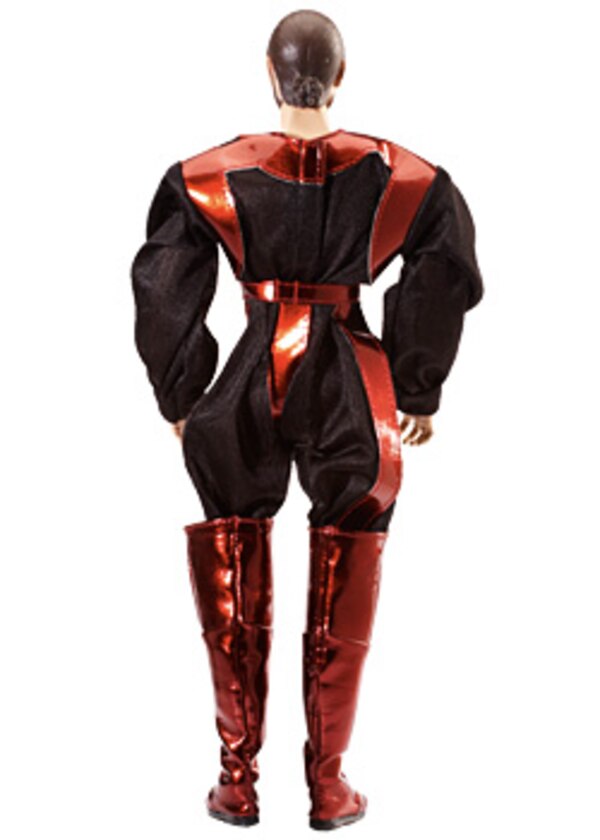 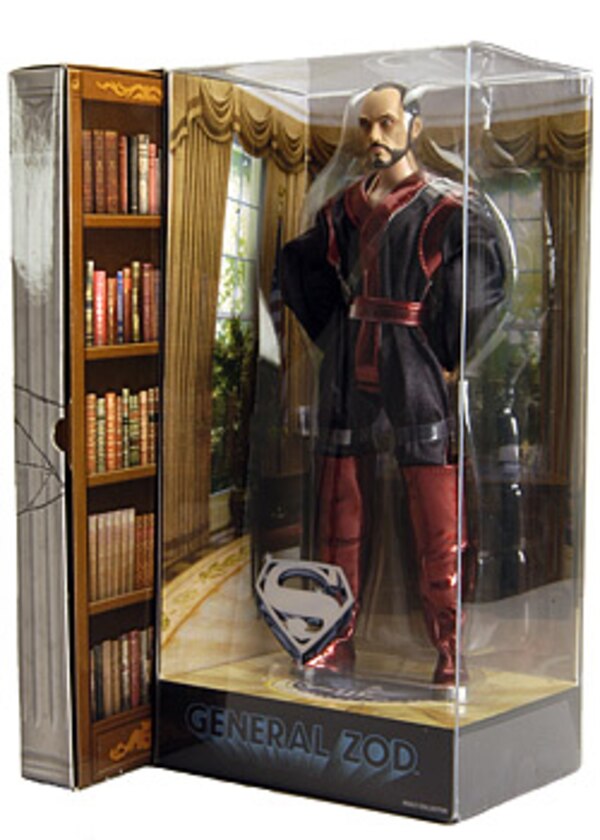 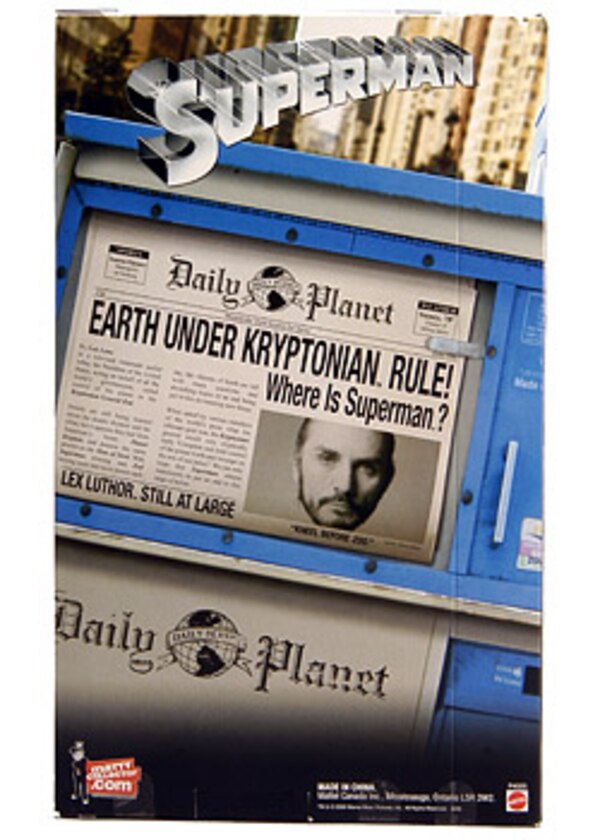 Found The 2010 Checklist F on Ebay