Toy Fair
by Jay Cochran
February 15, 2010
Based on the animated series, and coming to the big screen this July 2010 with M. Night Shyamalan’s adaptation, “The Last Airbender” is the great adventure story about one boy’s task of ending a brutal war and bringing peace to the Four Nations.

Follow Aang as he uses his wit and Martial Arts skill in “bending air”! Join forces with Aang’s friends and fellow “benders” as they band together to manipulate the four elements - earth, water, fire and air! Help stop the ruthless Fire Nation from controlling the world! The task is yours... Age:

Bend air just like Aang with the wave of your hand! Line up the Infrared signal with the stand, wave your hand and watch your target fly!

Build your Airbender world by collecting all of the most popular characters from the movie! Check out each highly-articulated figure with amazing detail.

Watch Aang’s head and eyes light up just like in the movie! See his staff spin around while hearing dramatic sound effects.

Practice your martial arts moves! Whip the foam staff through the air and battle just like Aang!

Guide Aang’s flying bison, Appa, as he carries Aang and his friends through the air on his riding harness!

Master the skill of spinning an element around your body. Retractable string for maximum control. Airslinger and Fireslinger each sold separately. 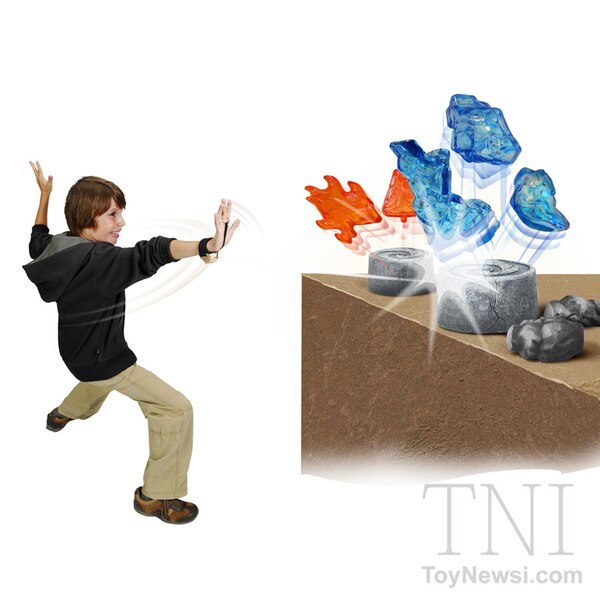 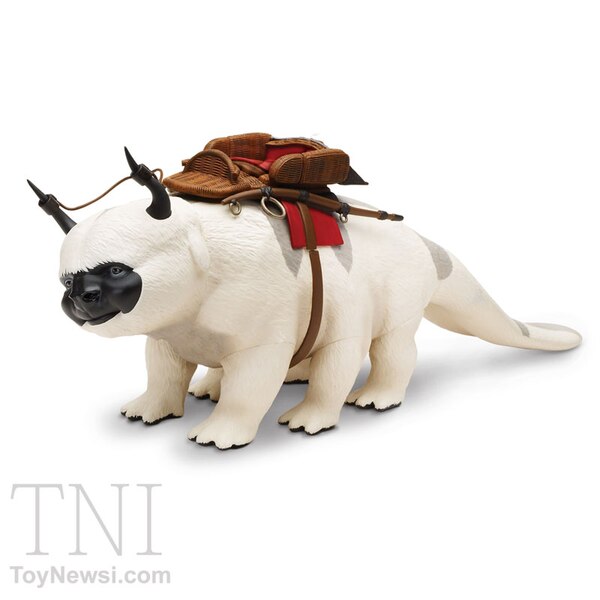 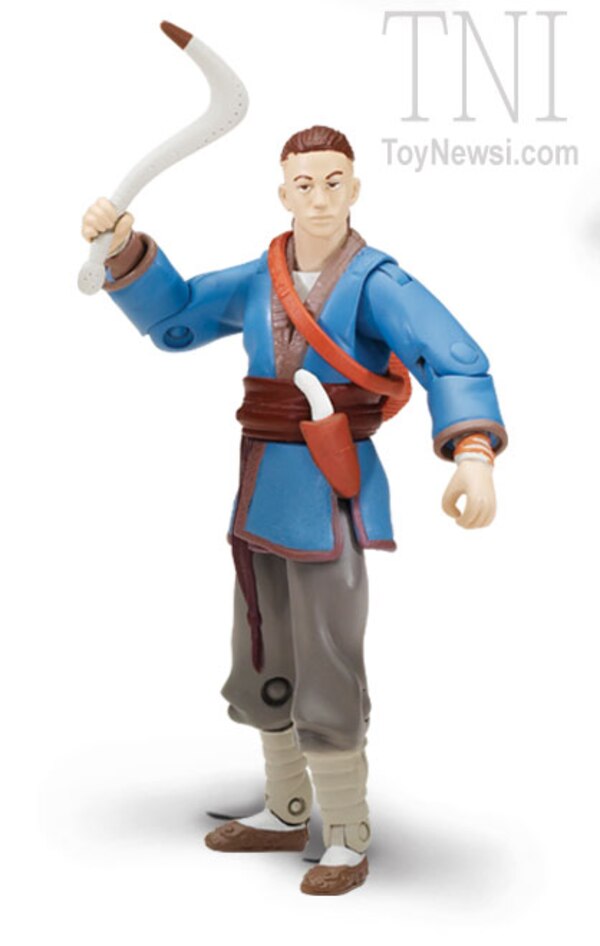 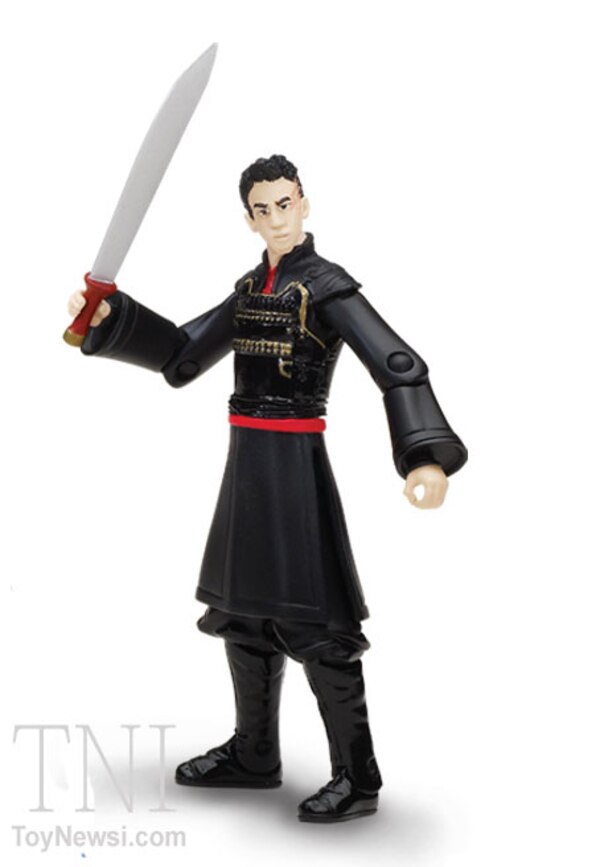 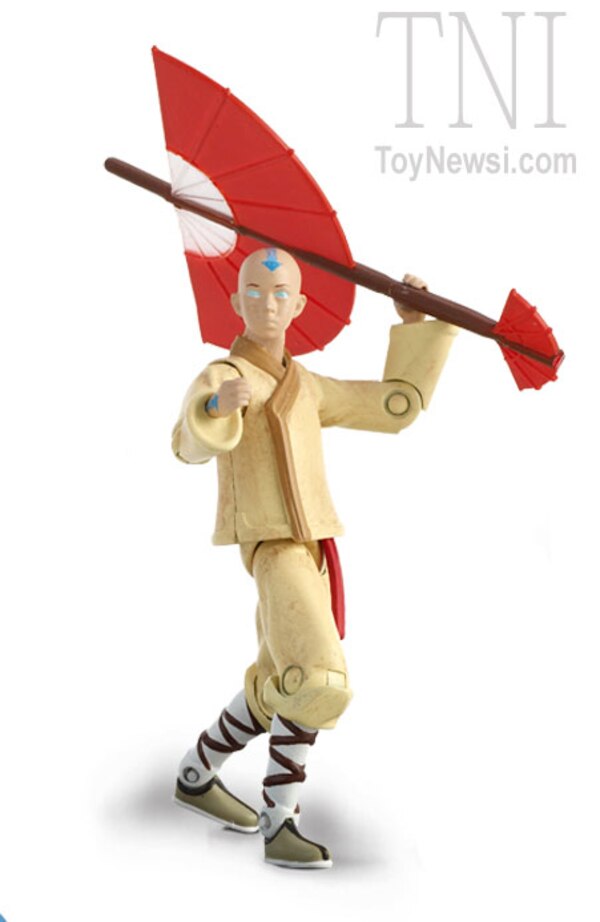 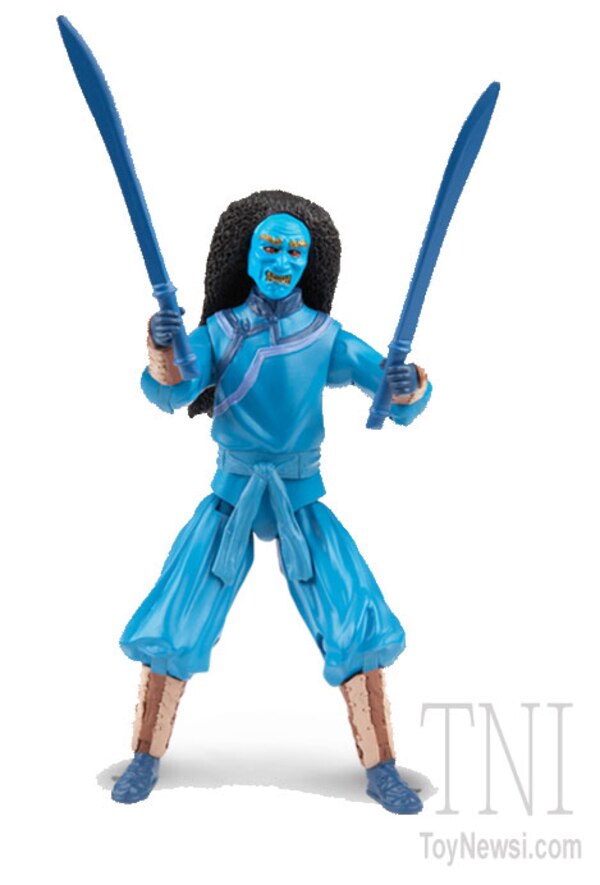 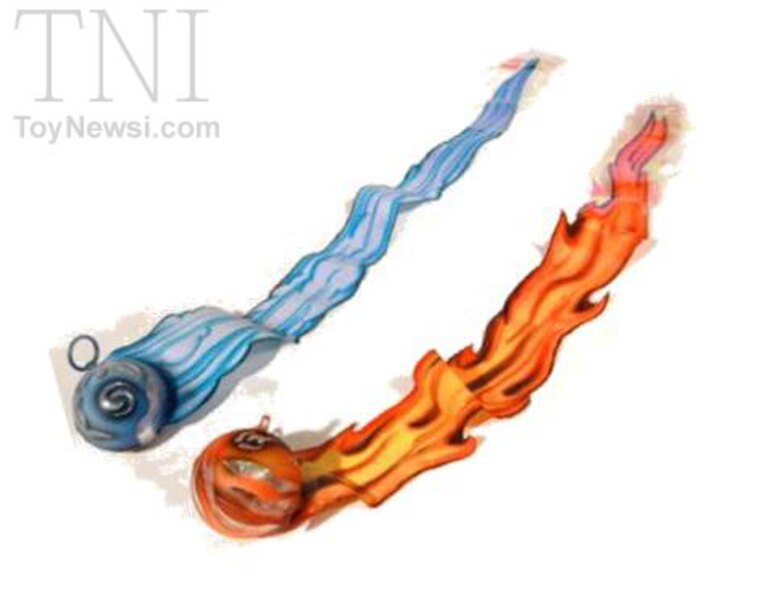 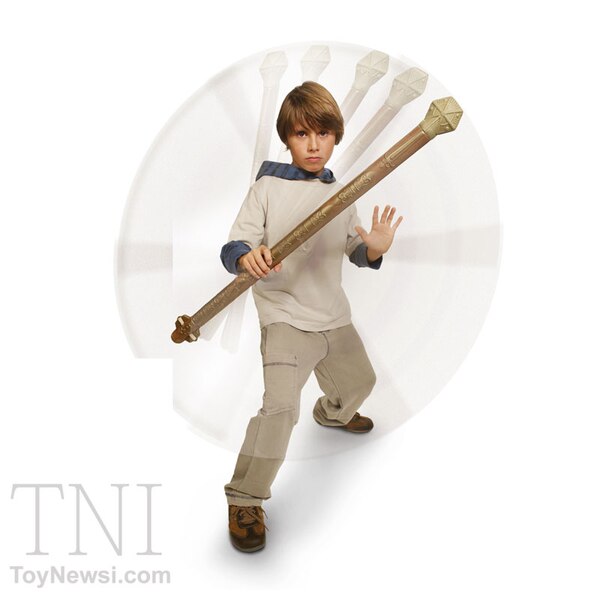 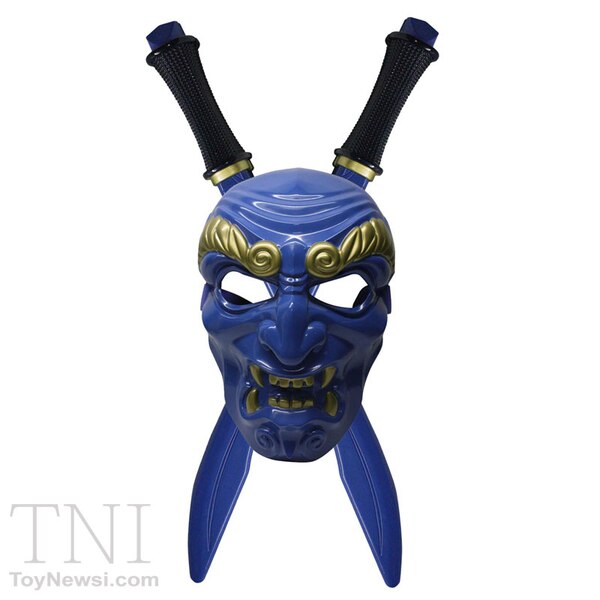 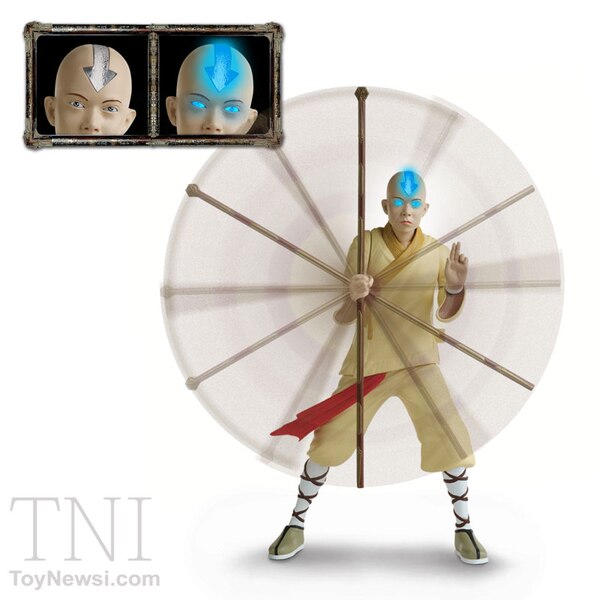 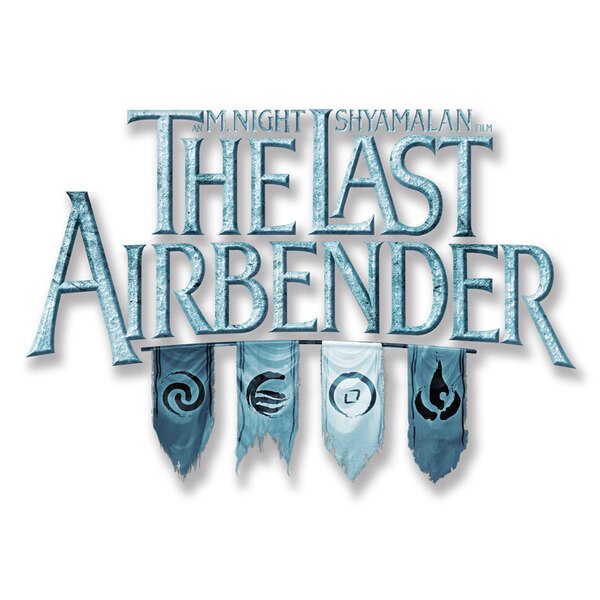