Thundercats
by Jay Cochran
February 08, 2016
Mattel has released a new image for their ThunderCats Mumm-Ra which will only be made available for those who sign up for the 2016 Club Third Earth subscription service on MattyCollector.com. The figures being released this year which are in-scale with Mattel's Masters of the Universe Classics line and sculpted by the Four Horsemen are Lion-O (09/16 Release), Jackleman (10/16), Pumyra (11/16) and Panthro (12/16). 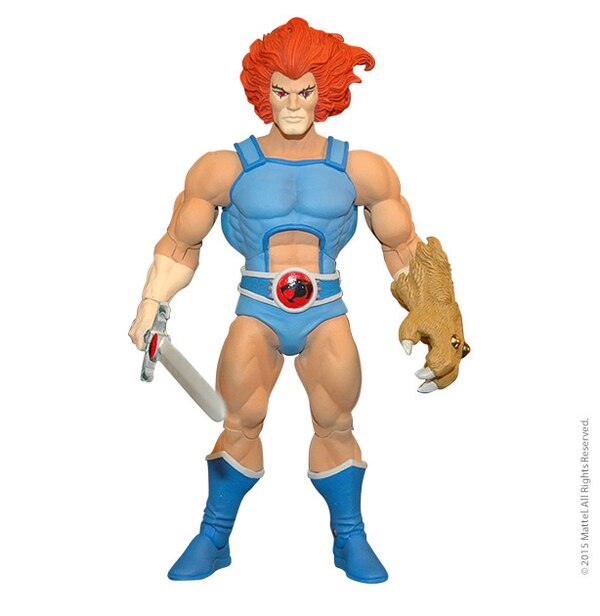 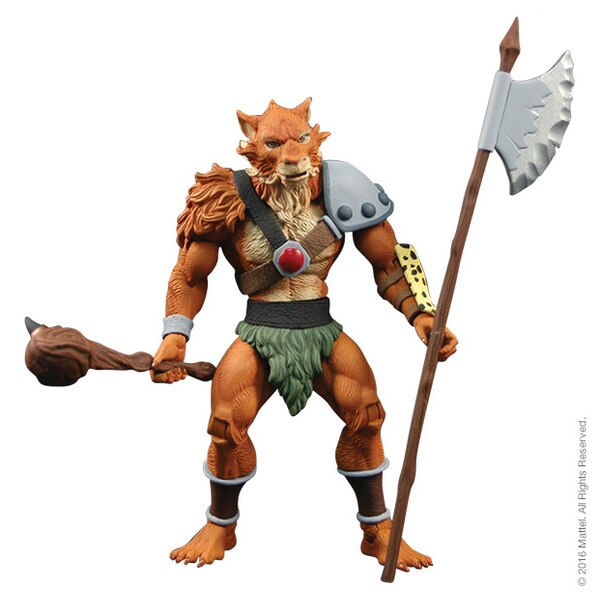 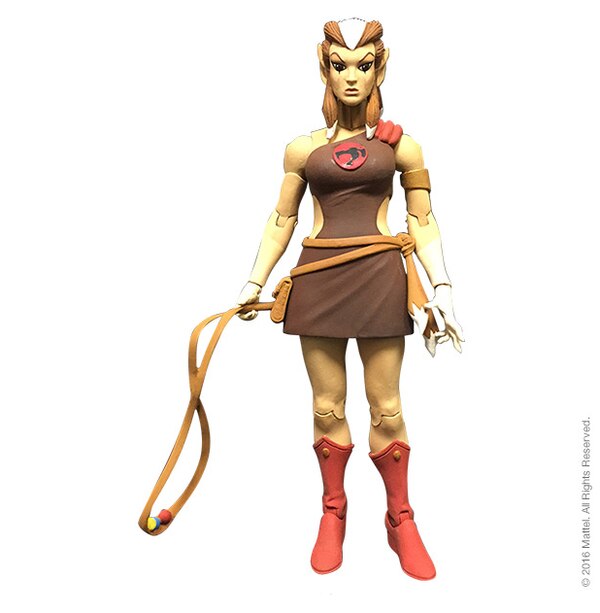 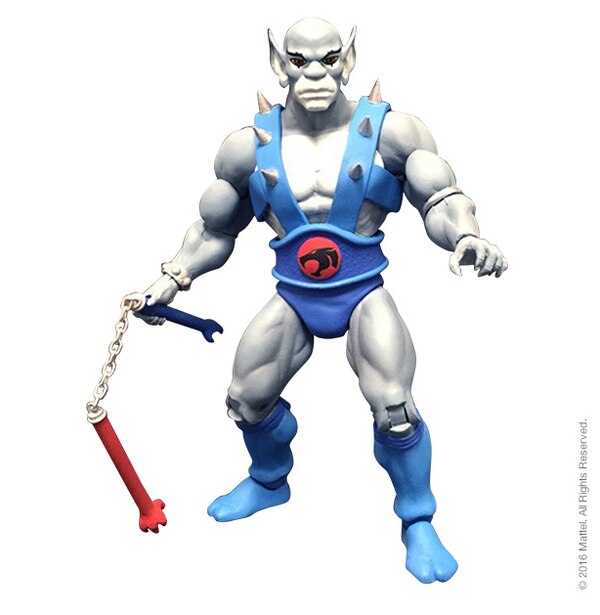 Folks have till 2/26/16 at 11:59 p.m. PT to enroll for the subscription service and each figure will run you about $25 + S/H. If you opt to try and buy the figures on the day of their release as individual figures, they will cost $30 each + S/H. The only figure that won't be available as a day of purchase is the Club-exclusive: Mumm–Ra which will see release on 11/16 . 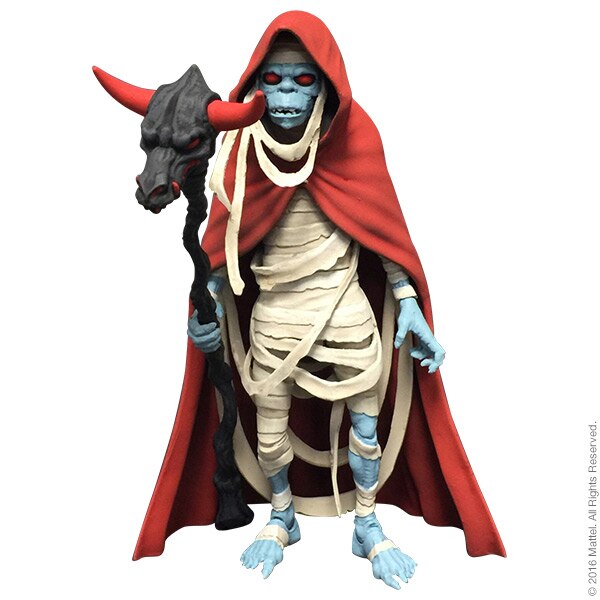 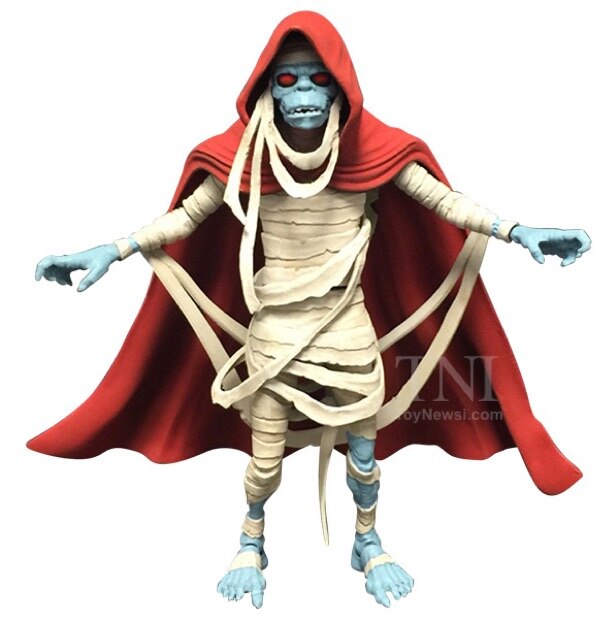