ZICA Toys
by Jay Cochran
January 20, 2015
Zica Toys has released a new image showing off their upcoming 4" Captain Action figure which they have developed along with the folks at Boss Fight Studios as well as the Captain's Silver Streak vehicle, which is Captain Action’s amphibious car. No word on a release date or price as of yet.

Captain Action is based on the action figure created in 1966 by Stan Weston for Ideal Toys and sold internationally. The hero came equipped with a wardrobe of costumes allowing him to become many different heroes such as Batman, The Lone Ranger, the Green Hornet and many more. In 1967, Captain Action proved so popular that the line was expanded to include a sidekick, Action Boy and a blue skinned alien foe with bug eyes, the nefarious Dr. Evil. The following year, DC Comics licensed the character from Ideal and published five issues of Captain Action featuring industry luminaries such as Jim Shooter, Wally Wood and Gil Kane.
Image 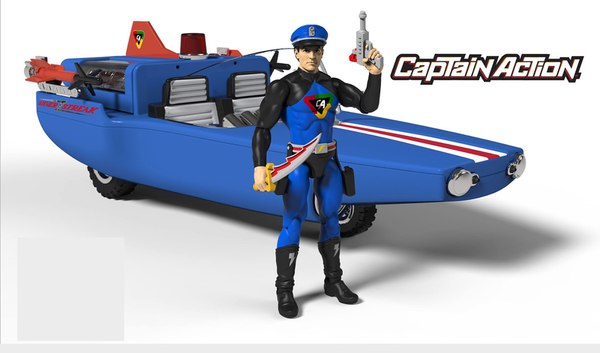 Found New Look At The Upco on Ebay 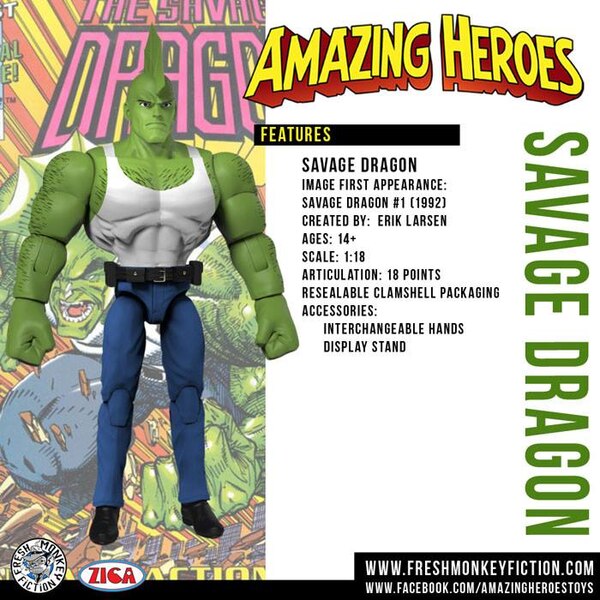 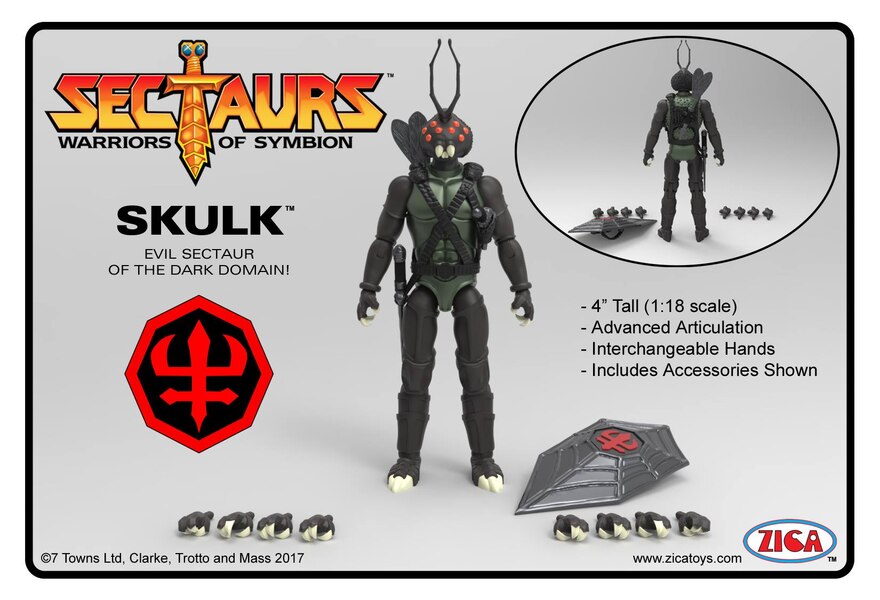 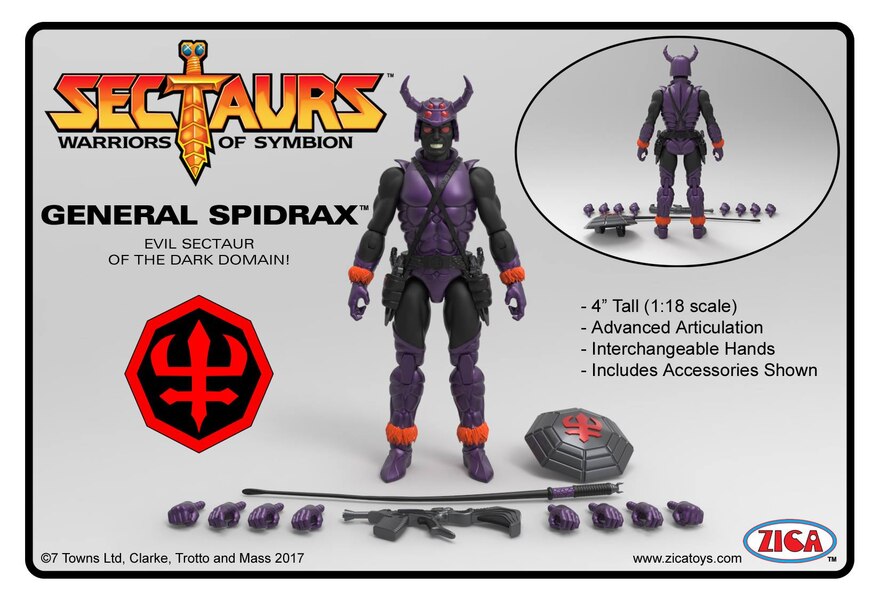 New 4" Sectaurs Figures In The Works From Zica Toys 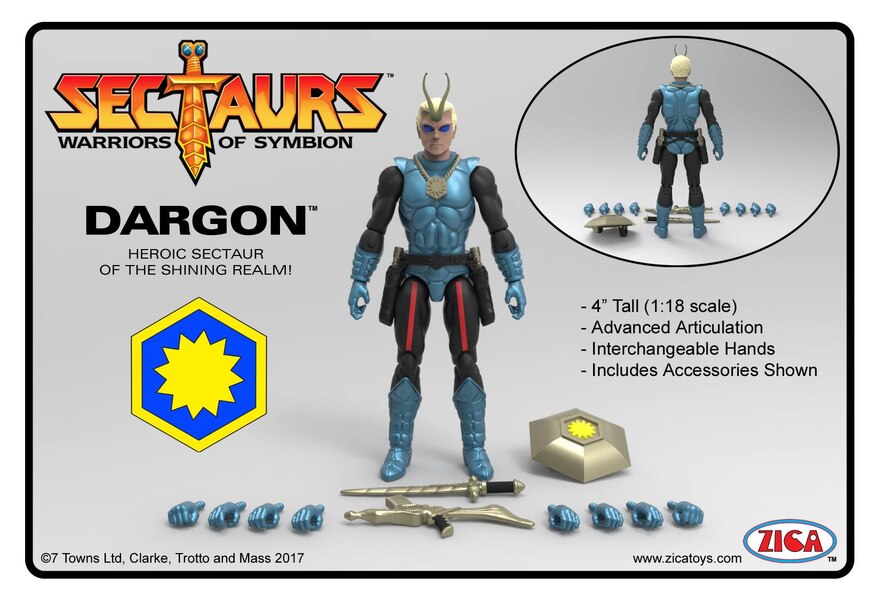 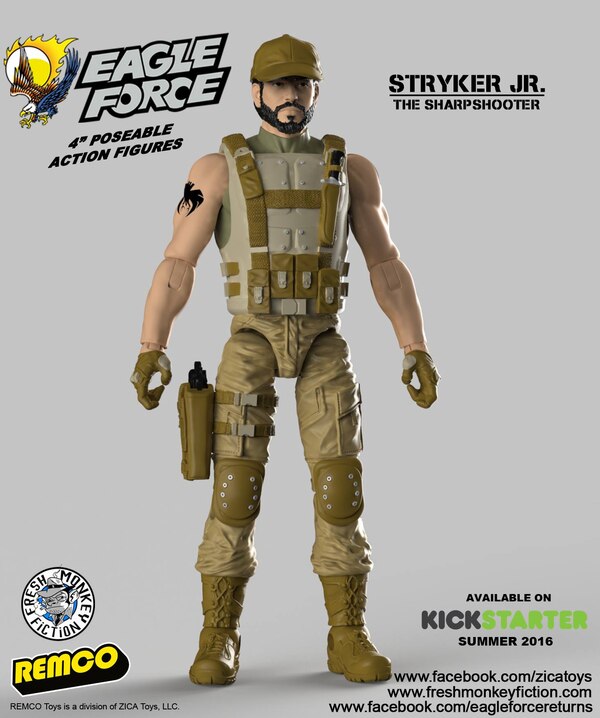