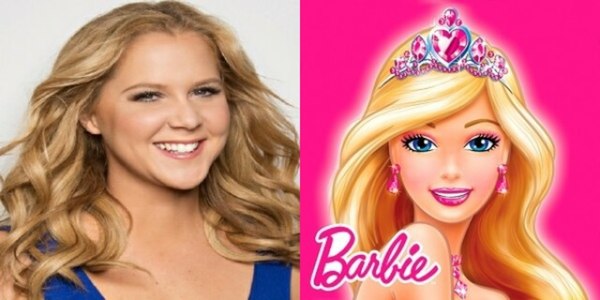 Amy Schumer and Sony Pictures are in negotiations for the actress to play the title role in Barbie, the live-action film based on the Mattel toyline. Sony Pictures is looking to begin production on the PG movie in the spring for a global summer 2018 release. The script has been written by Hilary Winston and will be approved after Schumer puts her imprint and does a rewrite with her sister Kim Caramele.

The movie will be about Schumer playing a character who lives in Barbieland, among all of the various Barbie characters. Schumer’s Barbie gets kicked out, basically because she’s not perfect enough, is a bit eccentric and doesn’t quite fit the mold. She then goes on an adventure in the real world and by the time she returns to Barbieland to save it, she has gained the realization that perfection comes on the inside, not the outside, and that the key to happiness is belief in oneself, free of the obligation to adhere to some unattainable standard of perfection.

Mattel has already signed off on this storyline with Sony and the next step is for the studio to lock down a director.