Entertainment
by Outsiders
December 20, 2016
Two new promos for the upcoming "Riverdale" series can be viewed below, along with the synopsis and some preview images from the pilot episode. The new series from The CW will premiere on Thursday, January 26th and is based off the Archie comics but with a more darker side. Tell us what you think and if you think it's something you'll be watching?

“As a new school year begins, the town of Riverdale is reeling from the recent, tragic death of high school golden boy Jason Blossom — and nothing feels the same… Archie Andrews is still the all-American teen, but the summer’s events made him realize that he wants to pursue a career in music — not follow in his dad’s footsteps—despite the sudden end of his forbidden relationship with Riverdale’s young music teacher, Ms. Grundy. Which means Archie doesn’t have anyone who will mentor him — certainly not singer Josie McCoy, who is only focused on her band, the soon-to-be-world-famous Pussycats. It’s all weighing heavily on Archie’s mind — as is his fractured friendship with budding writer and fellow classmate Jughead Jones. Meanwhile, girl-next-door Betty Cooper is anxious to see her crush Archie after being away all summer, but she’s not quite ready to reveal her true feelings to him. And Betty’s nerves – which are hardly soothed by her overbearing mother Alice aren’t the only thing holding her back. When a new student, Veronica Lodge, arrives in town from New York with her mother Hermione, there’s an undeniable spark between her and Archie, even though Veronica doesn’t want to risk her new friendship with Betty by making a play for Archie. And then there’s Cheryl Blossom… Riverdale’s Queen Bee is happy to stir up trouble amongst Archie, Betty, and Veronica, but Cheryl is keeping secrets of her own. What, exactly, is she hiding about the mysterious death of her twin brother, Jason? Riverdale may look like a quiet, sleepy town, but there are dangers in the shadows… “ 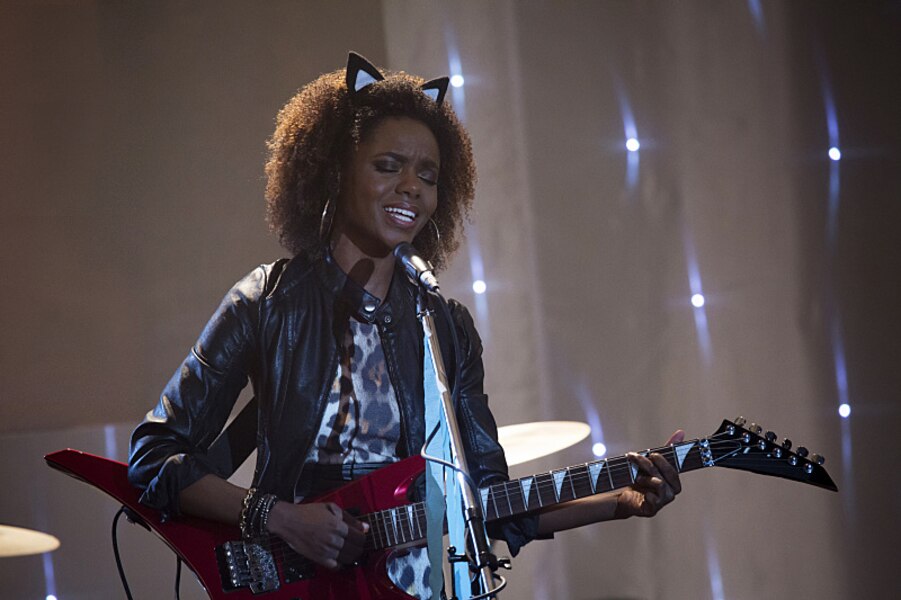 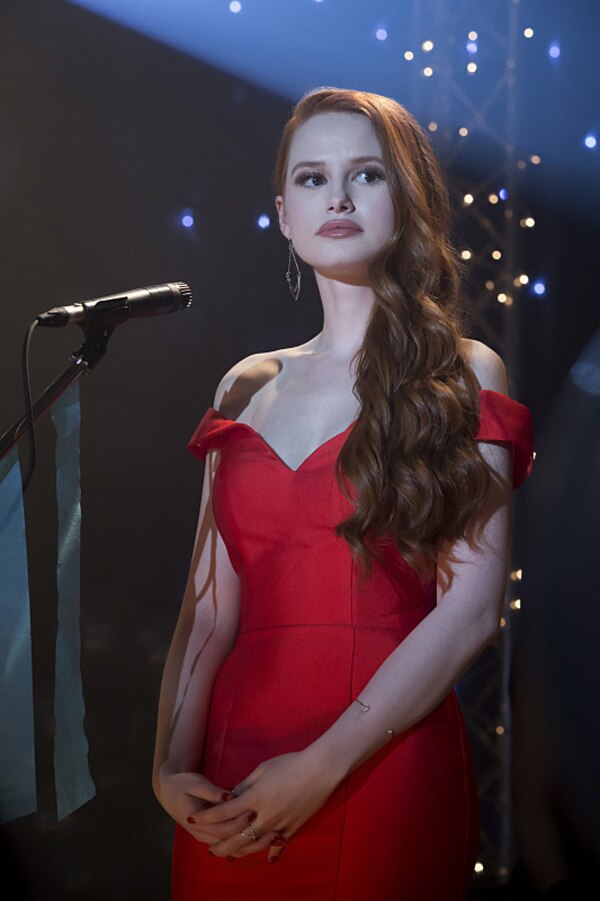 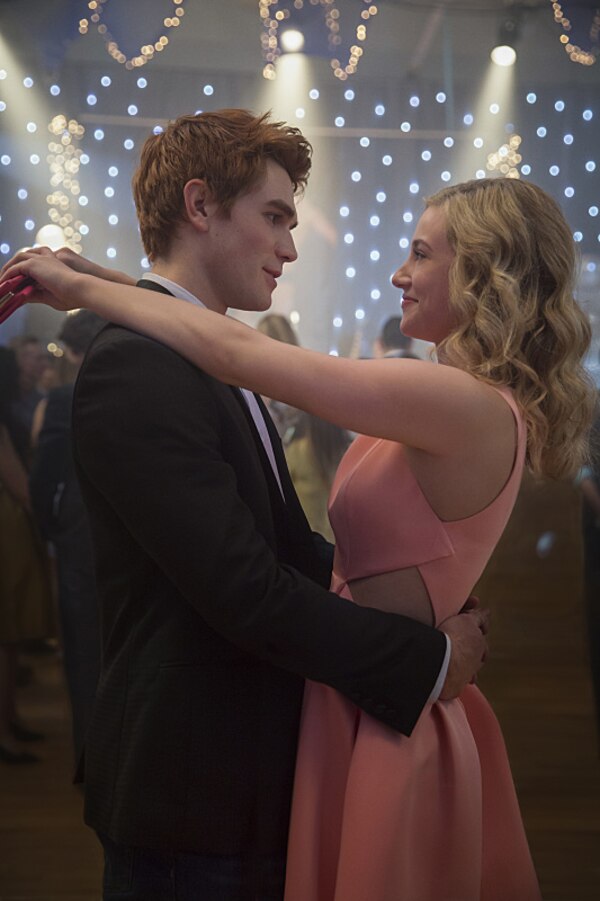 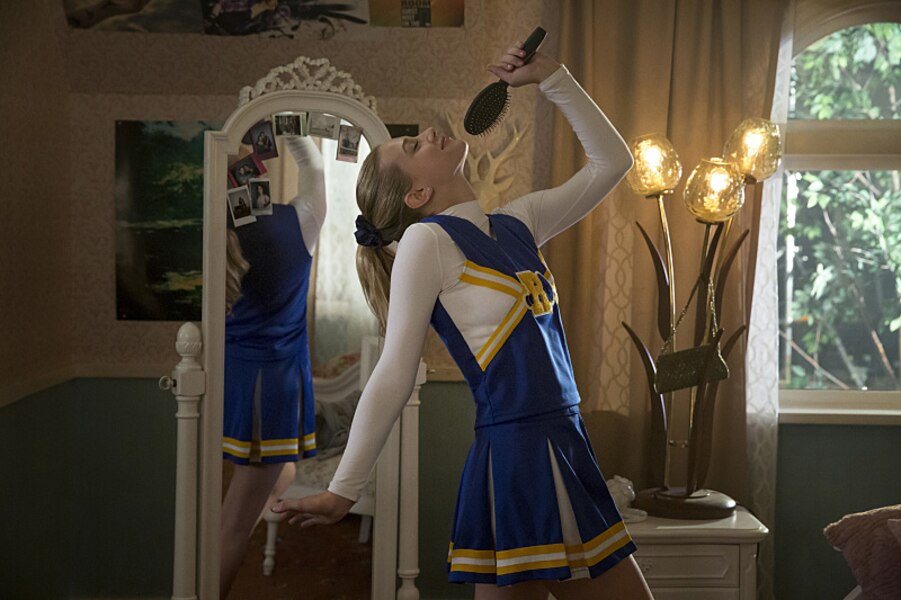 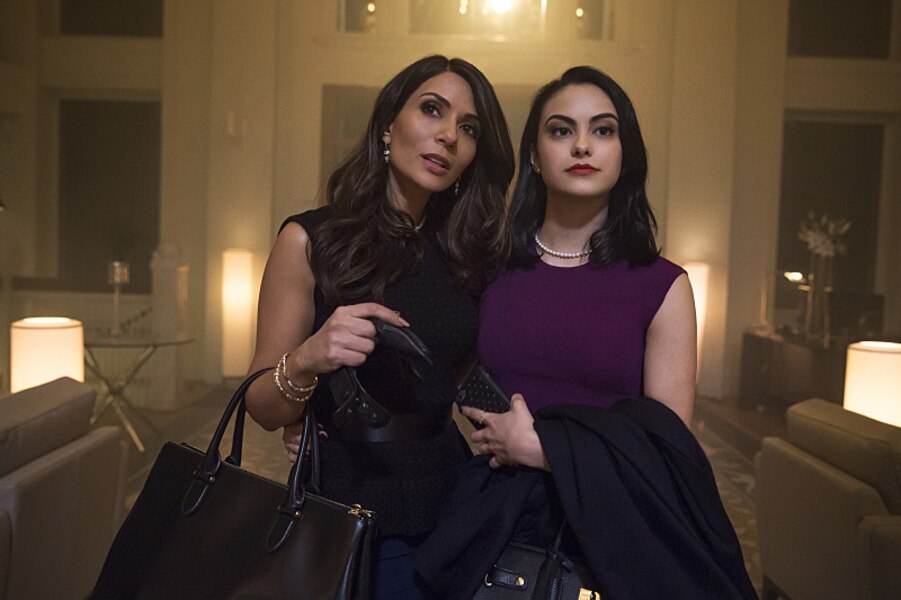 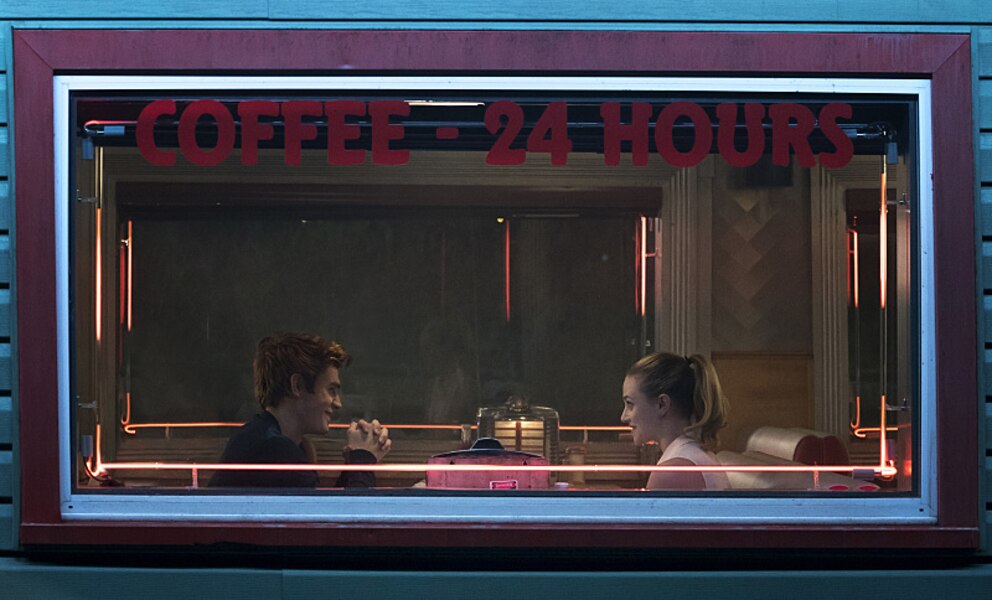 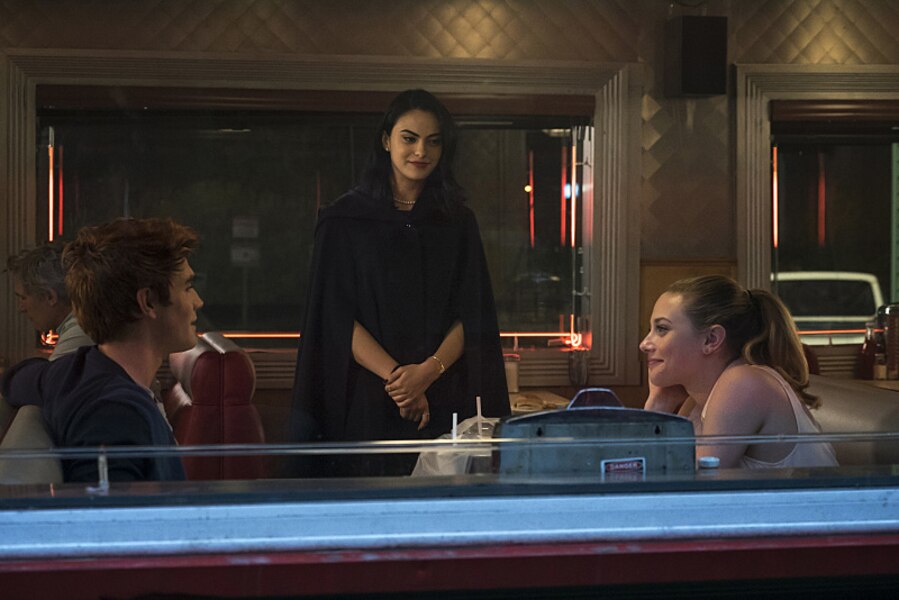 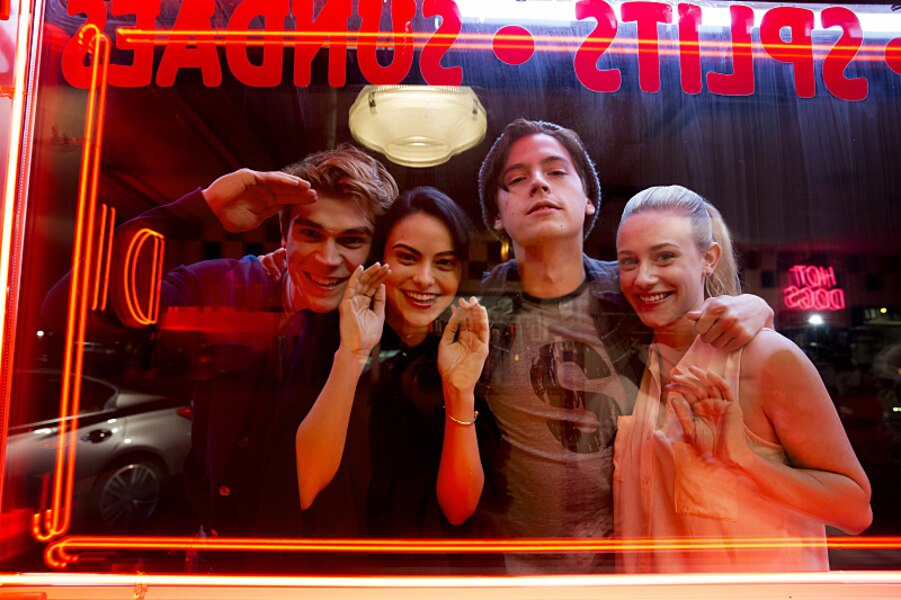 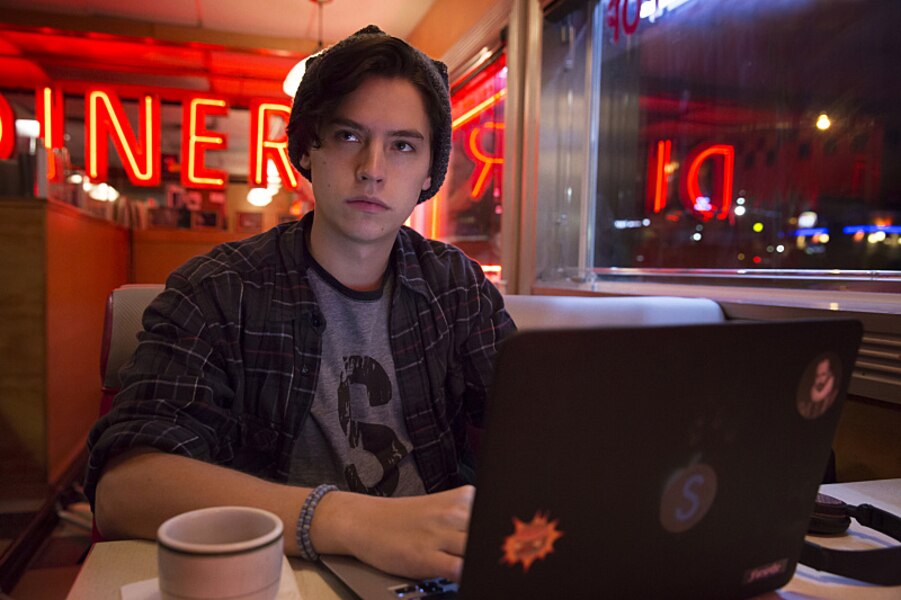 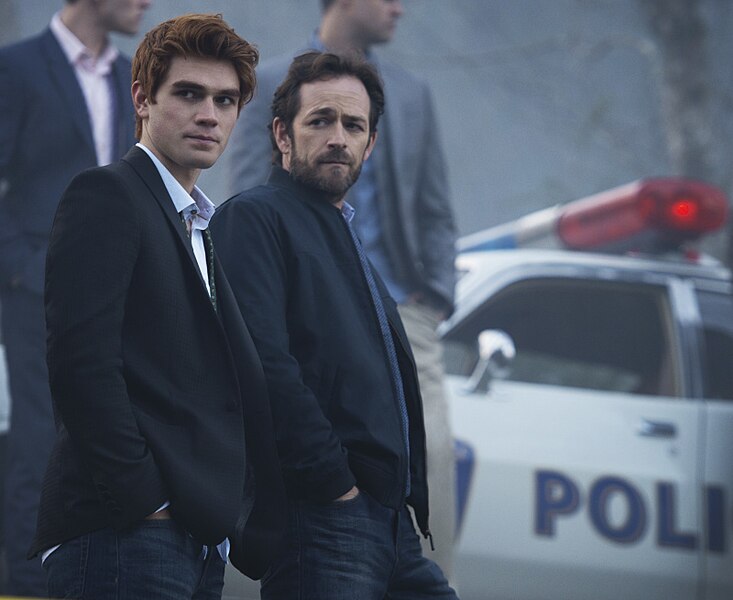