Some of Gotham’s most unhinged villains band together, while The Riddler continues his conquest of the city. Gordon is on a search for answers and all roads keep leading him back to the Court of Owls. Meanwhile, as Alfred begins to notice a change in Bruce, Bruce 2 confides in Selina (Camren Bicondova) in the all-new “Heroes Rise: The Primal Riddle” episode of GOTHAM airing Monday, May 8 (8:00-9:01 PM ET/PT) on FOX. (GTH-317) (TV-14 L, V) 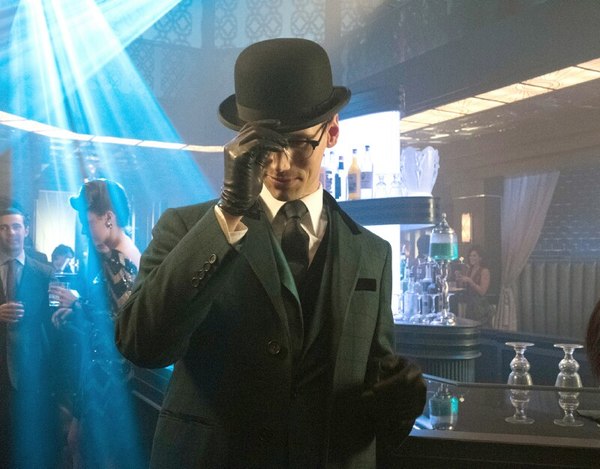 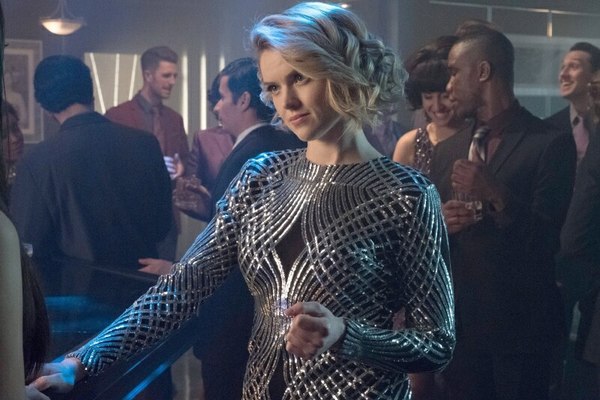 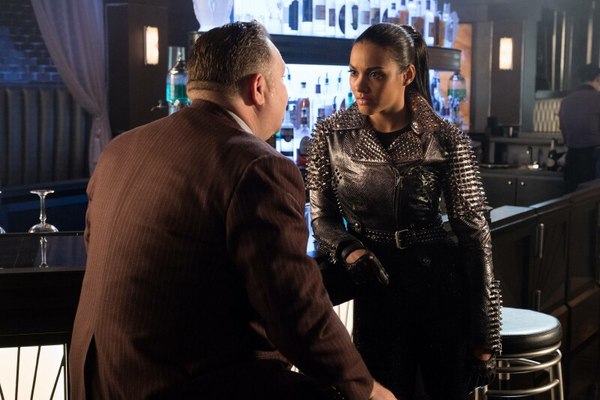 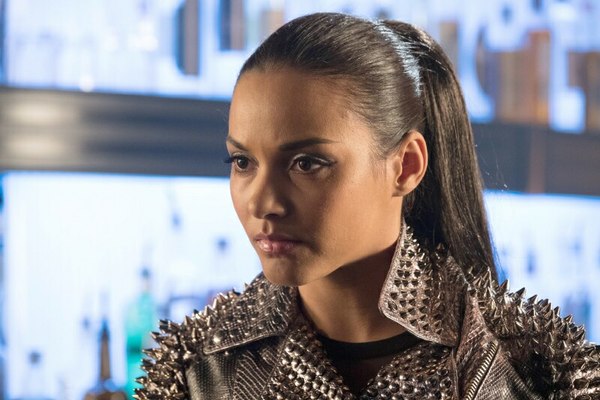 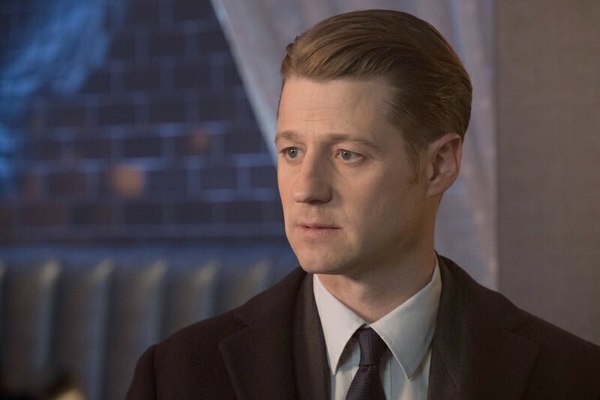 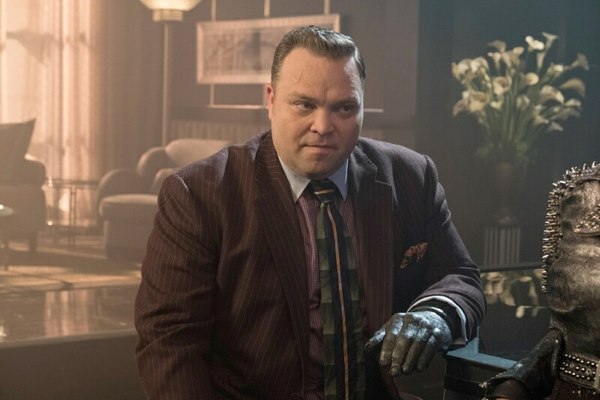 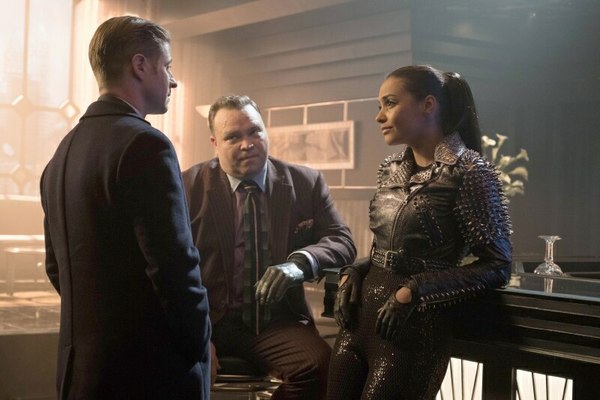 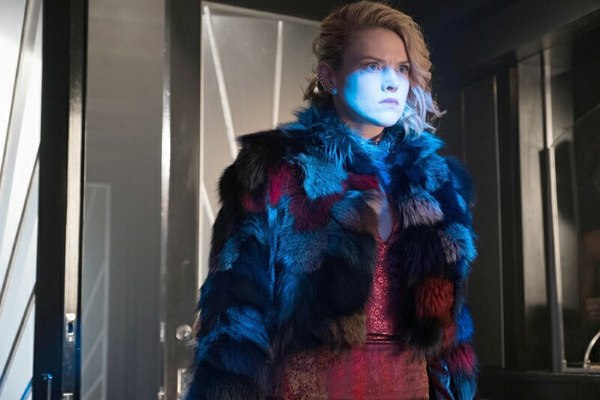 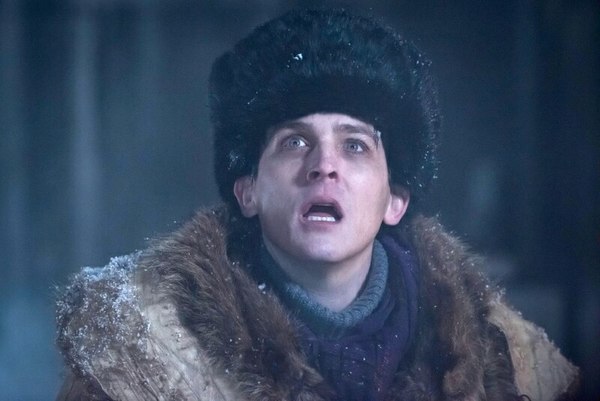 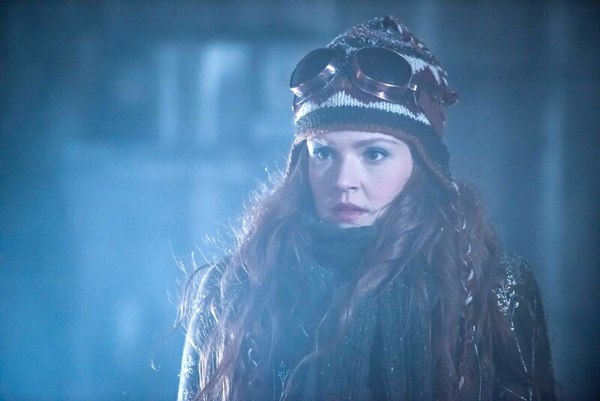 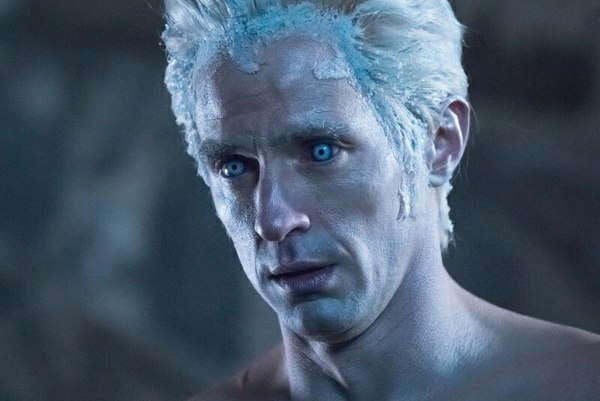 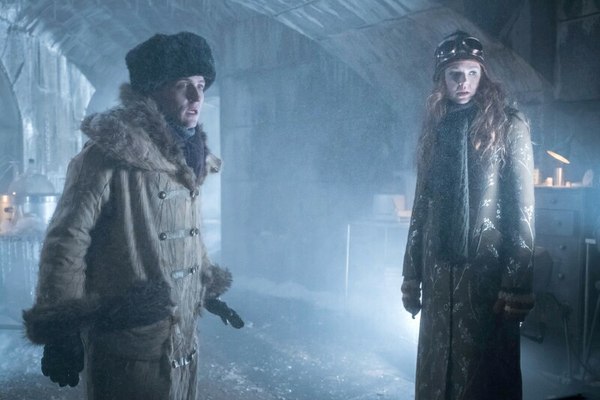 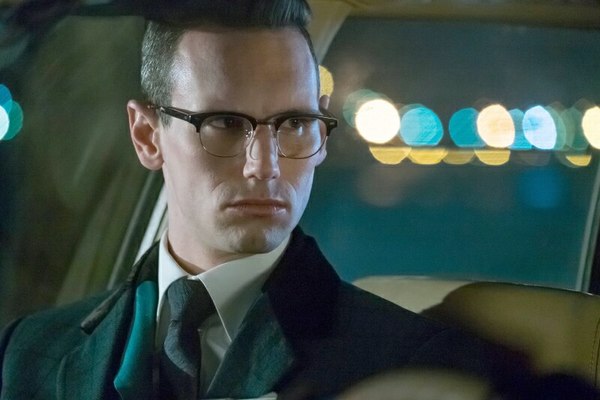 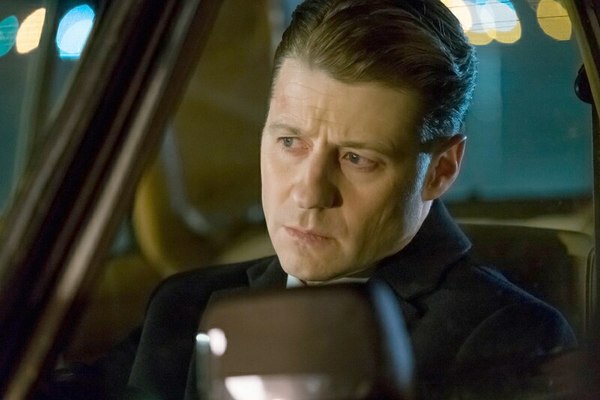