When it is discovered that the flaming sword is the only hope for the family returning home safely, the pressure is on for Lucifer to control what he has never been able to control before – his emotions – in order to ignite it. Meanwhile, Chloe wants to air some emotions of her own, but when a therapist and head of admissions at a prestigious private school turns up dead, the team must get to the bottom of it in the all-new “Deceptive Little Parasite” episode of LUCIFER airing Monday, May 8 (9:01-10:00 PM ET/PT) on FOX. (L-215) (TV-14 D, L, V) 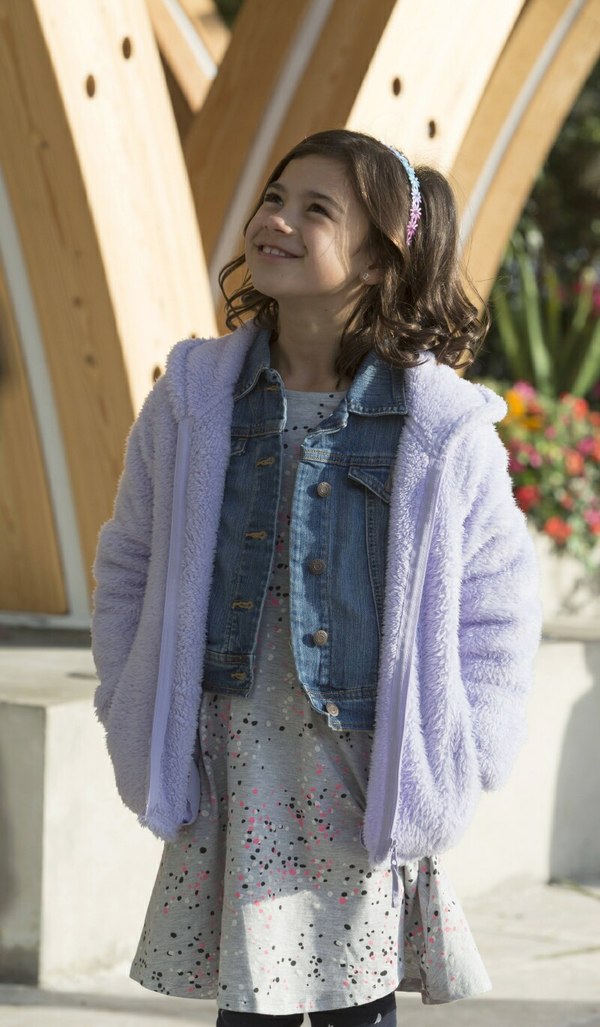 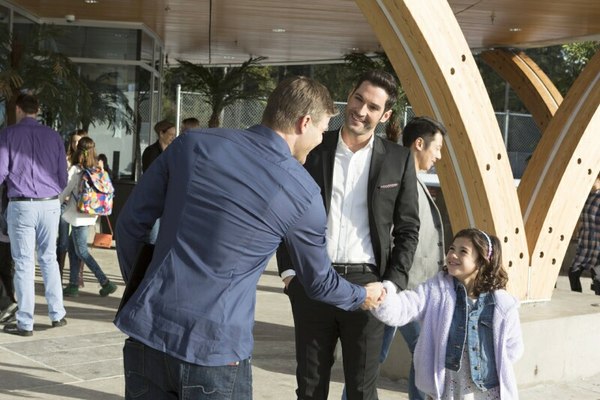 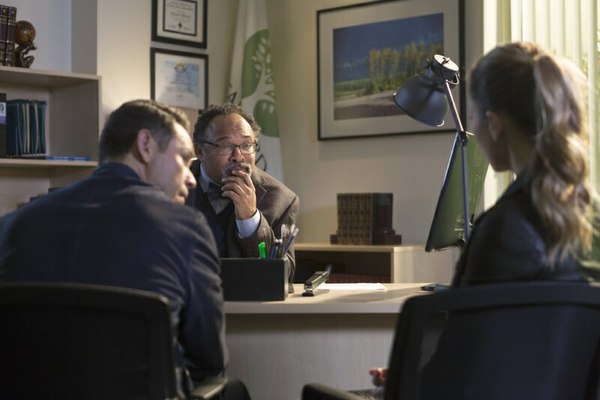 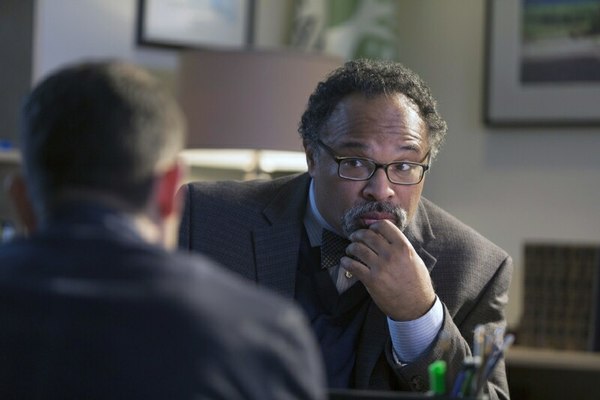 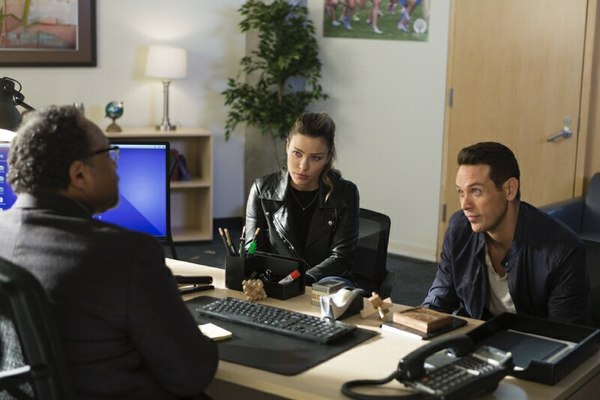 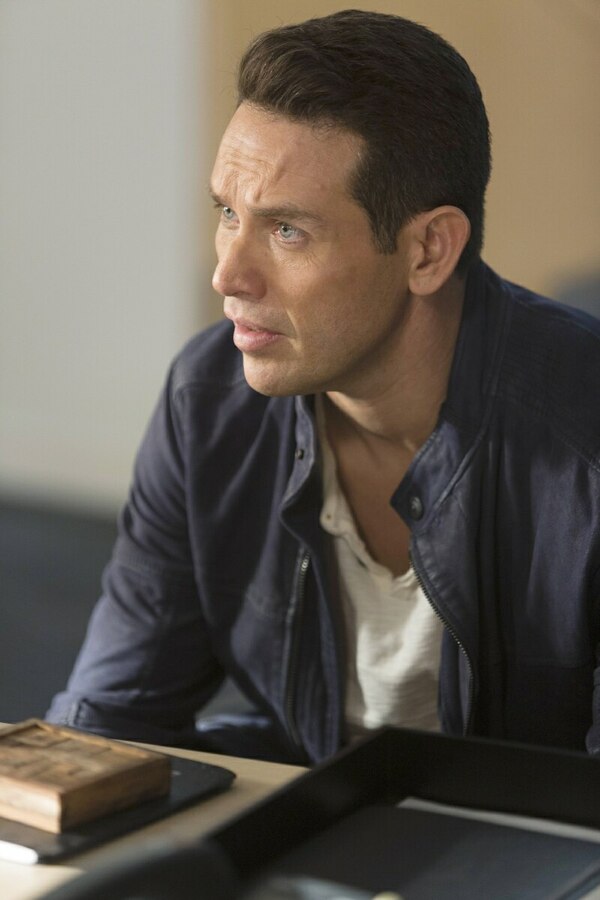 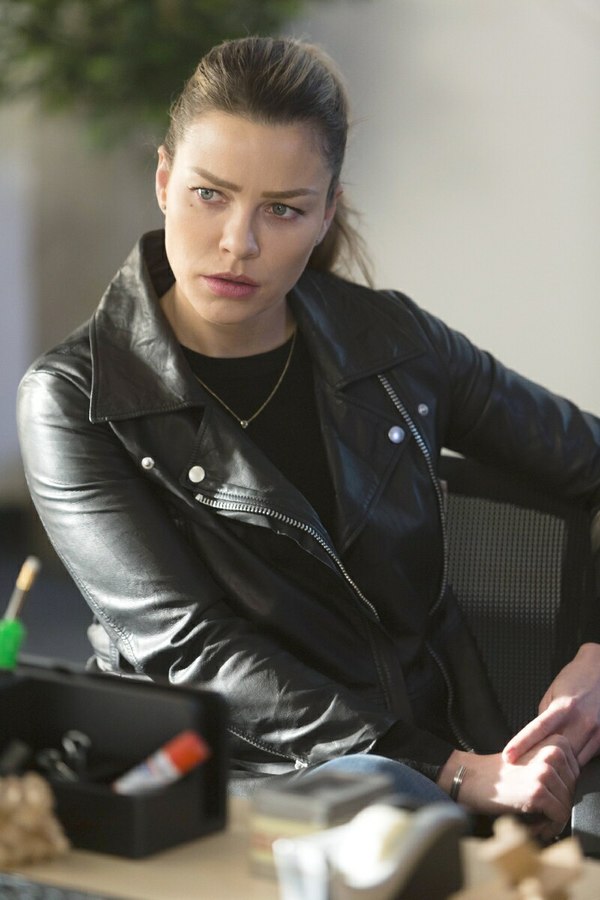 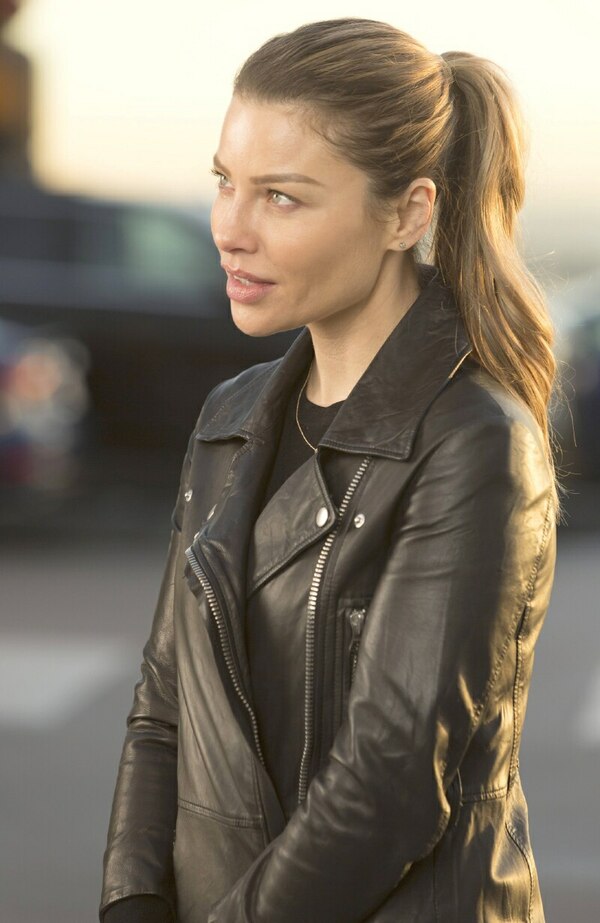 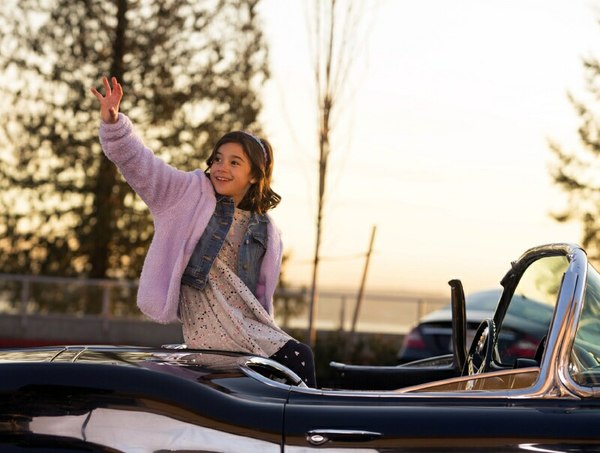 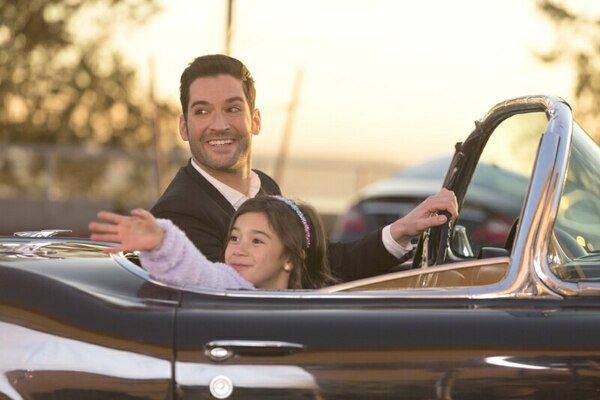 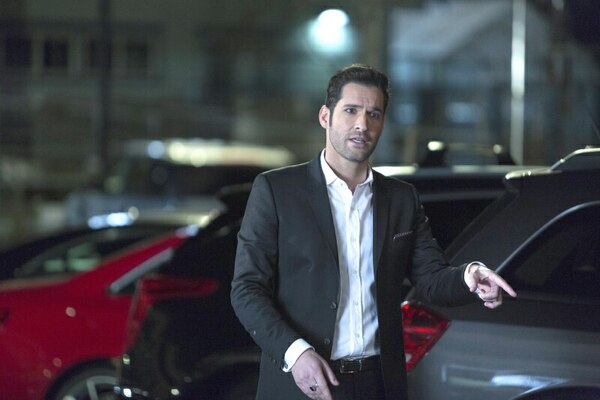 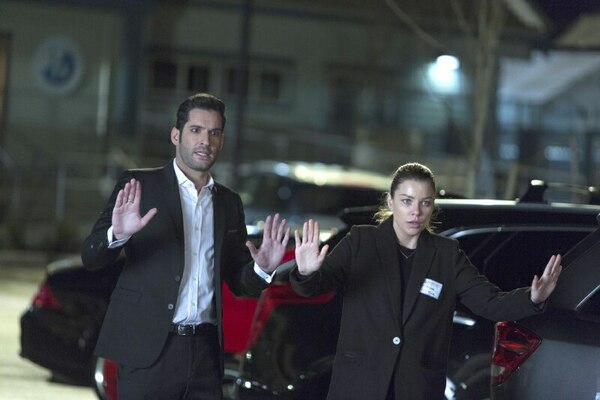 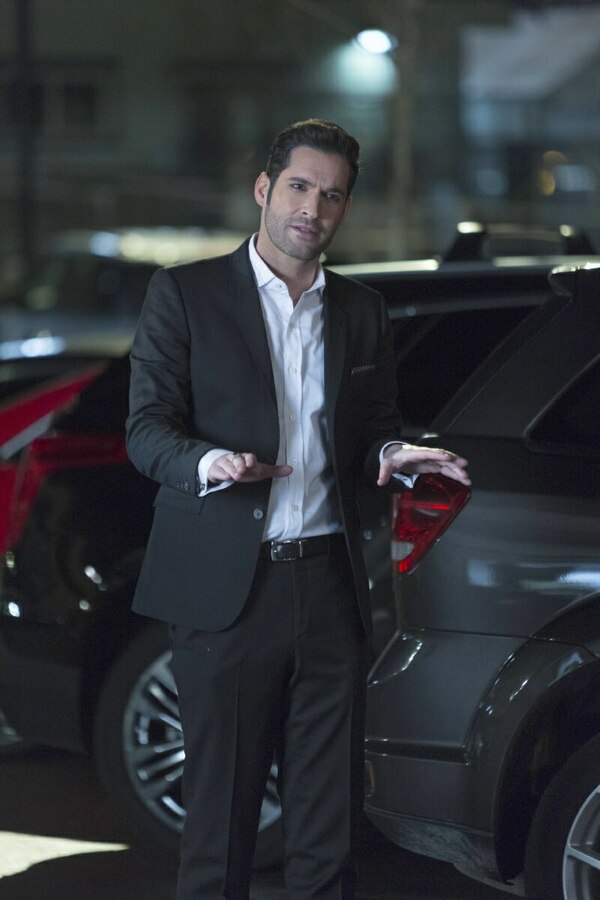 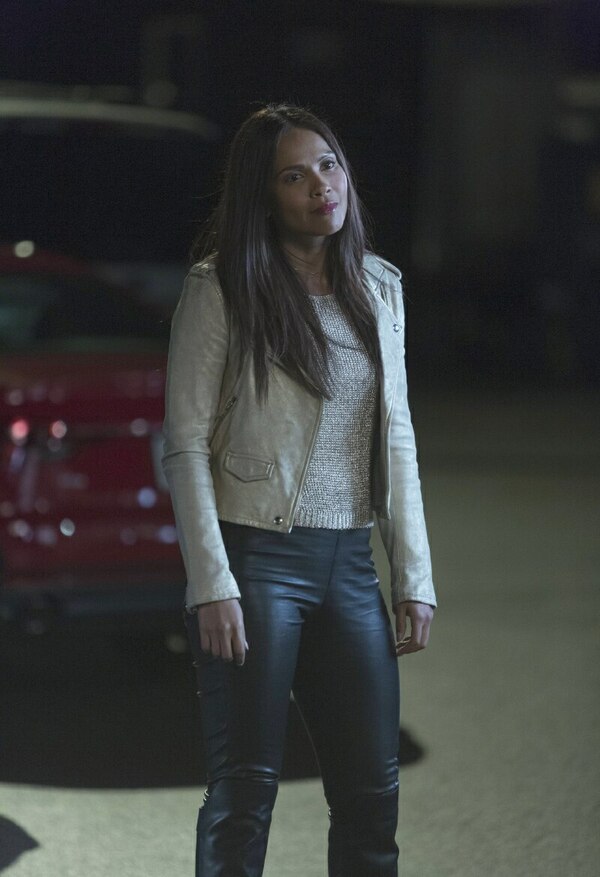 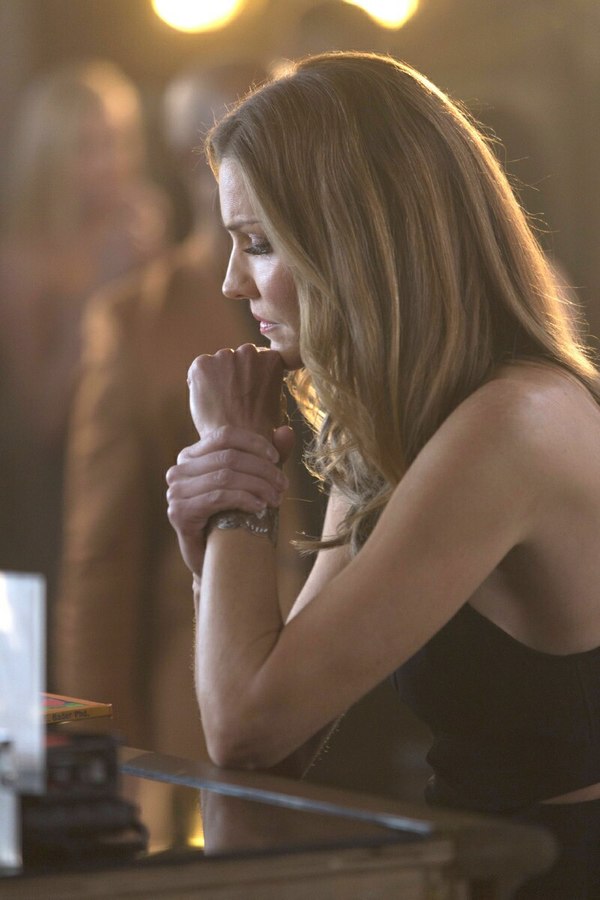 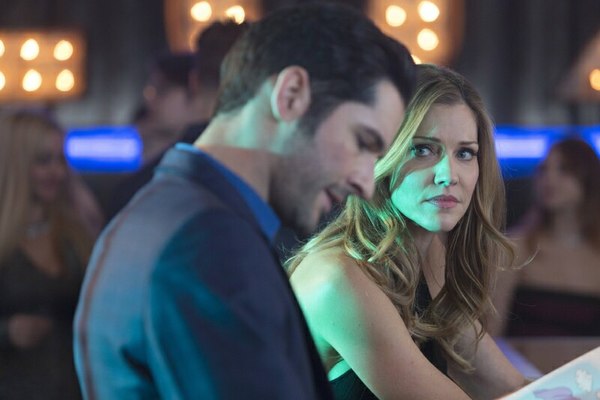 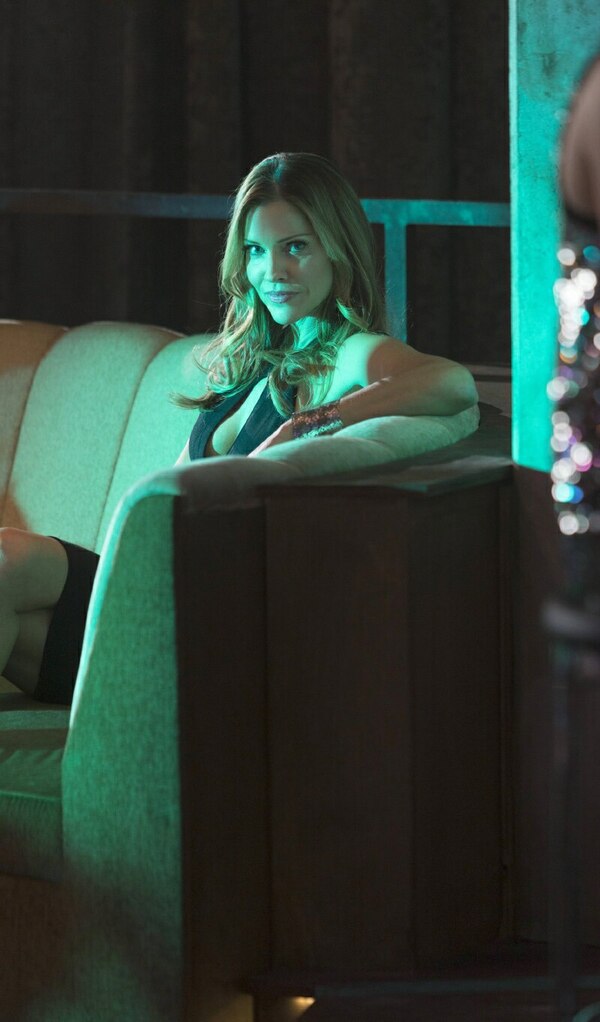