HBO has released a brand-new Season 7 trailer, along with a dozen new character posters. The preview hints on a great war that seemingly transforms the entire region of Westeros into a grisly battlefield with multiple skirmishes. So, in other words: this summer, prepare for winter ... 'cause "winter is here!"

Summers span decades. Winters can last a lifetime. And the struggle for the Iron Throne has begun. It will stretch from the south, where heat breeds plots, lust and intrigues; to the vast and savage eastern lands; all the way to the frozen north, where an 800-foot wall of ice protects the kingdom from the dark forces that lie beyond. Kings and queens, knights and renegades, liars, lords and honest men...all will play the 'Game of Thrones.' 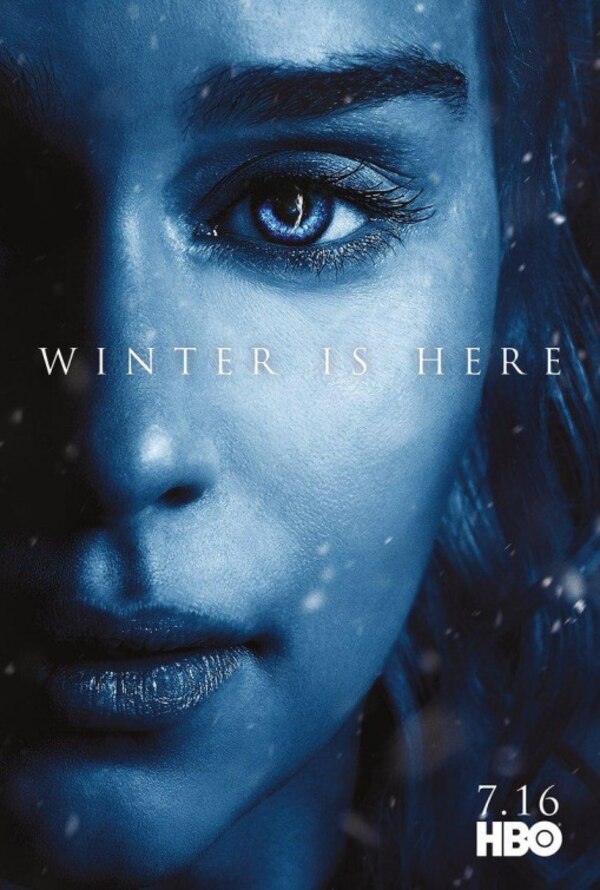 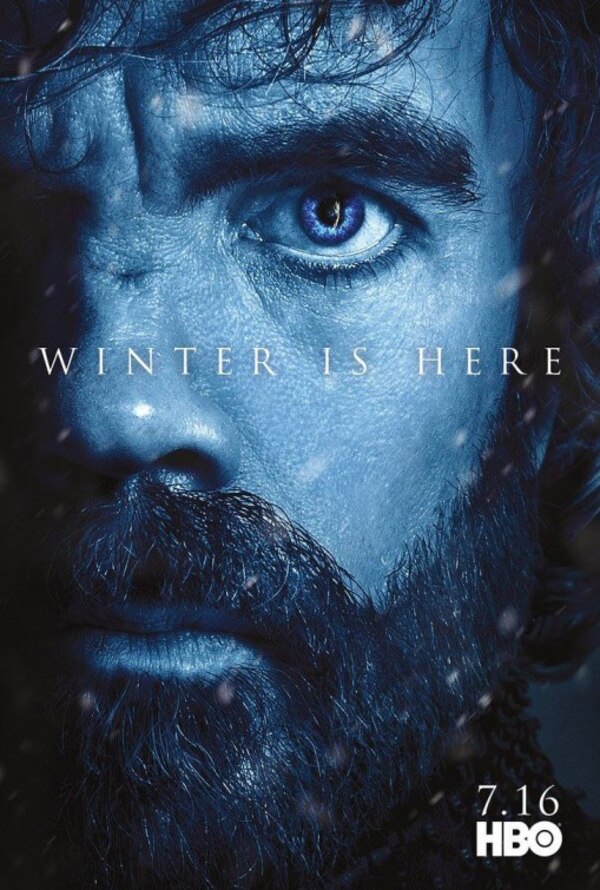 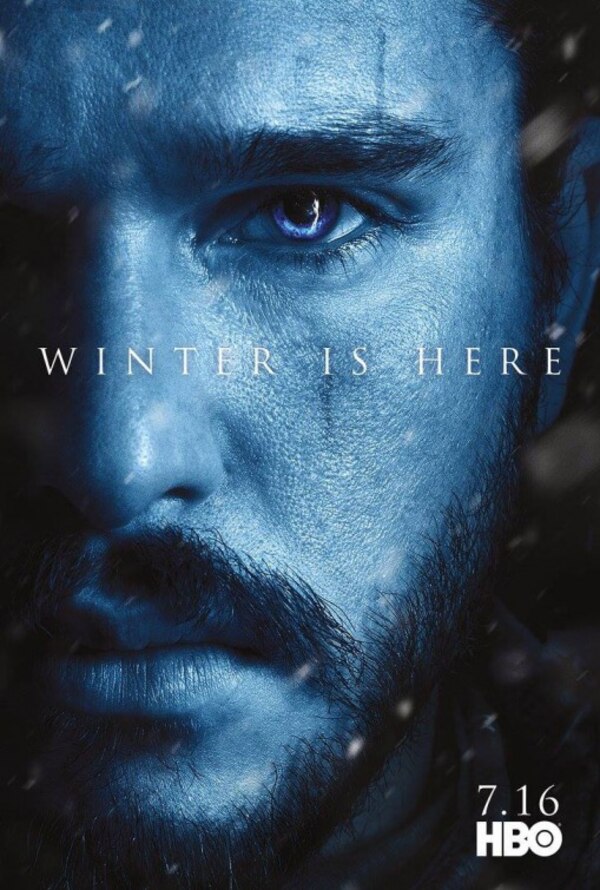 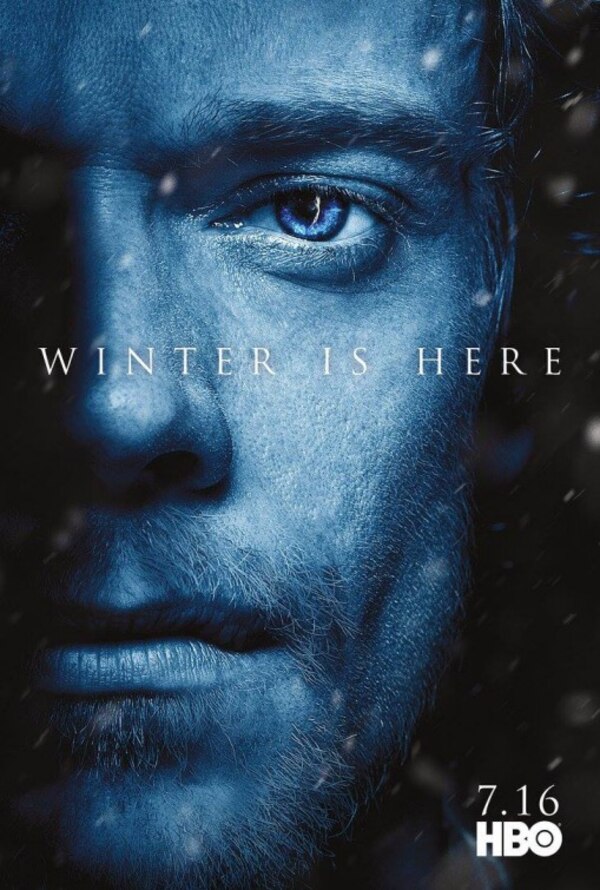 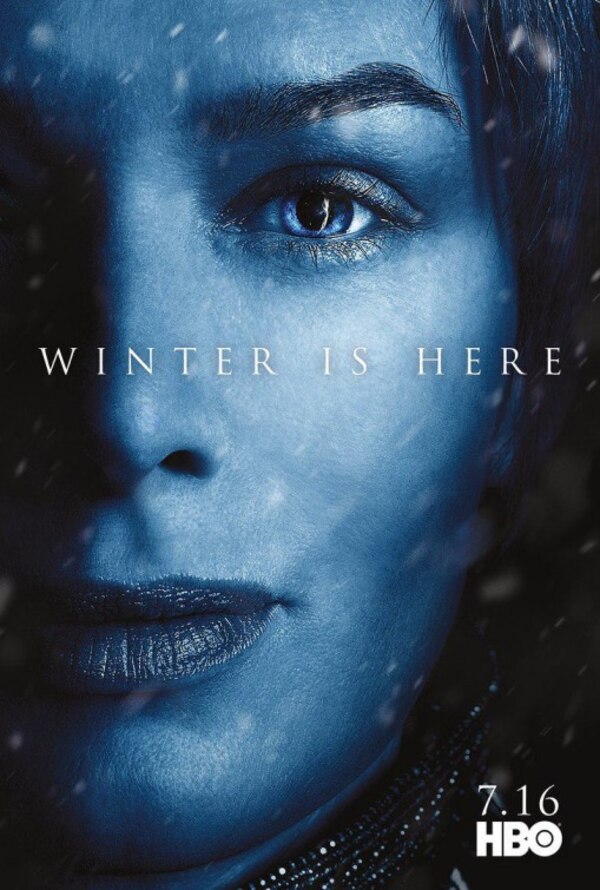 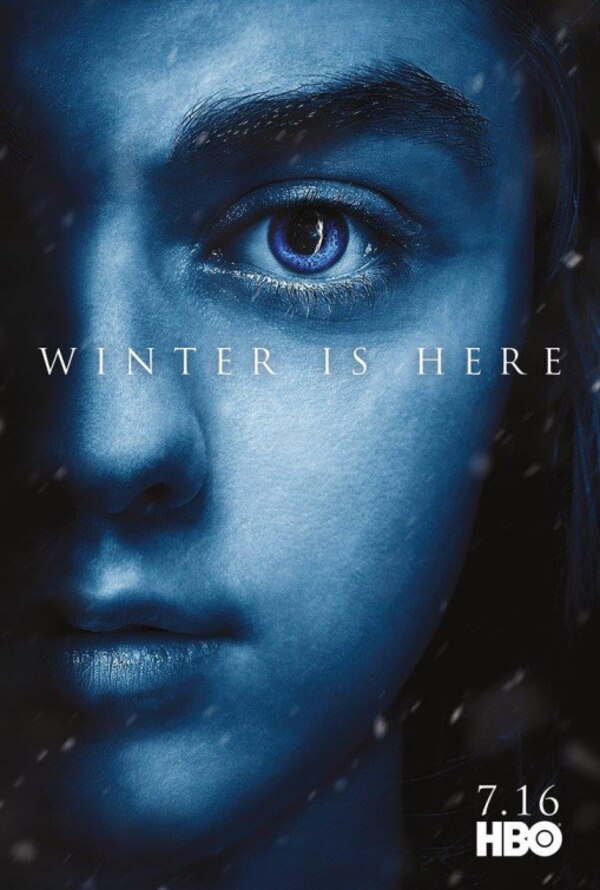 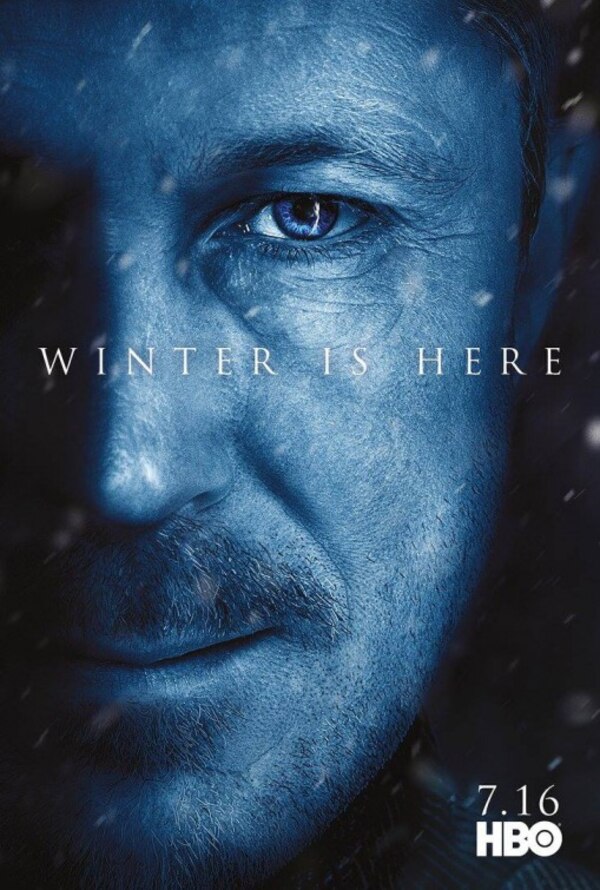 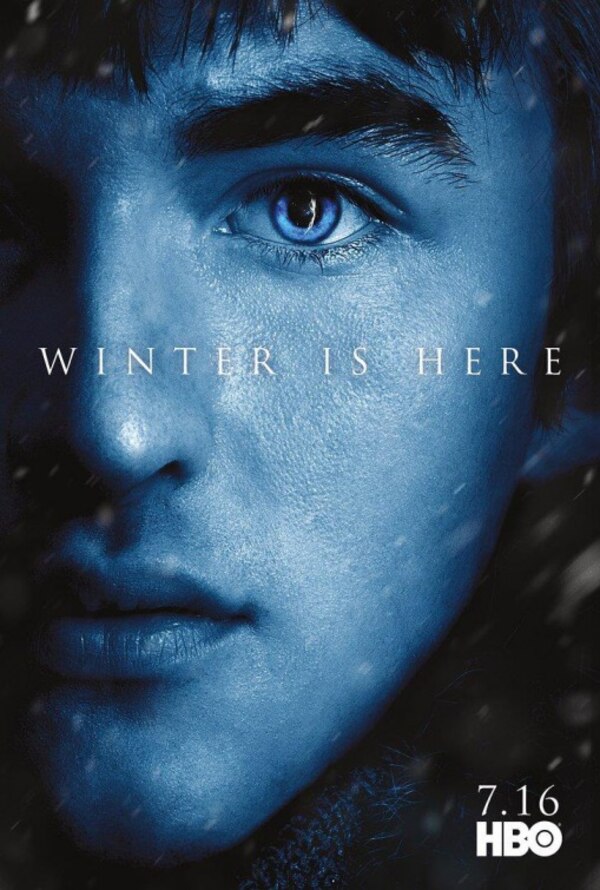 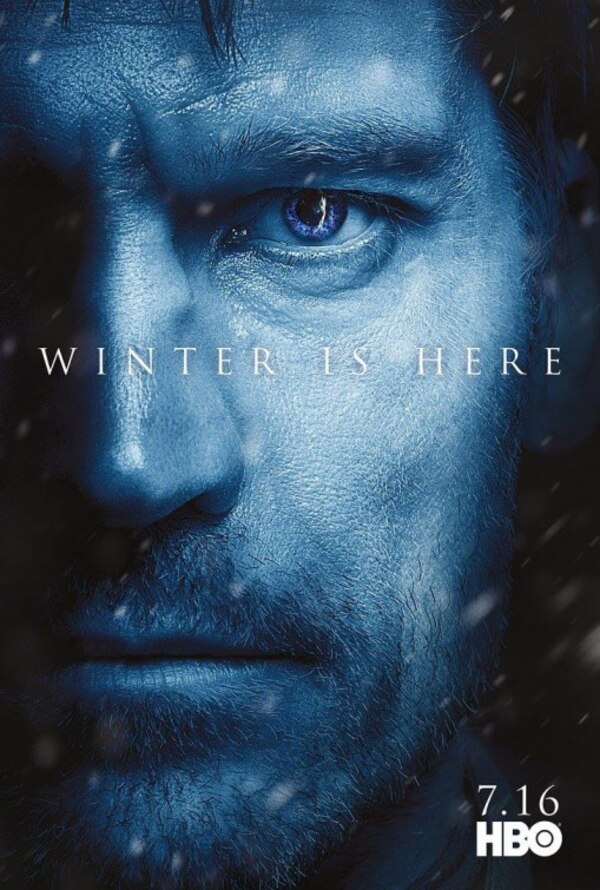 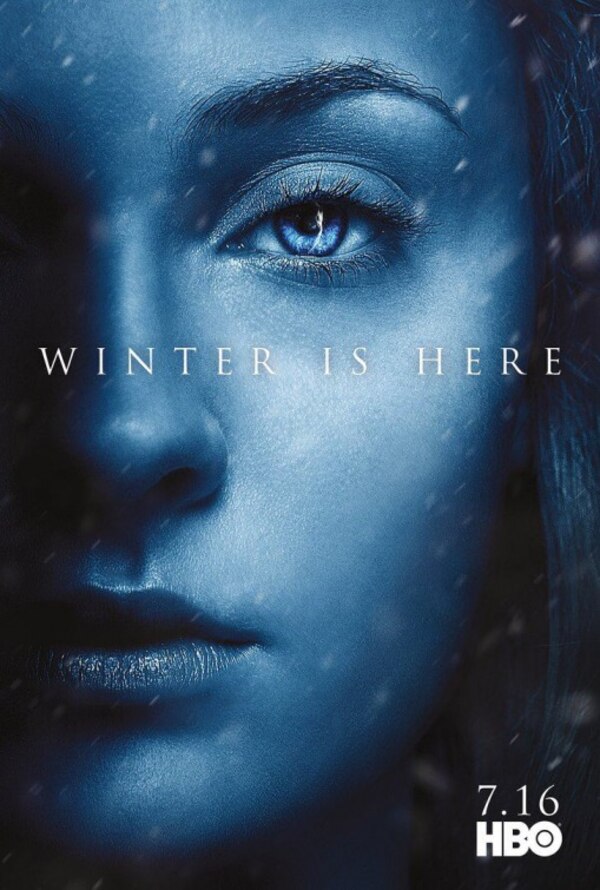 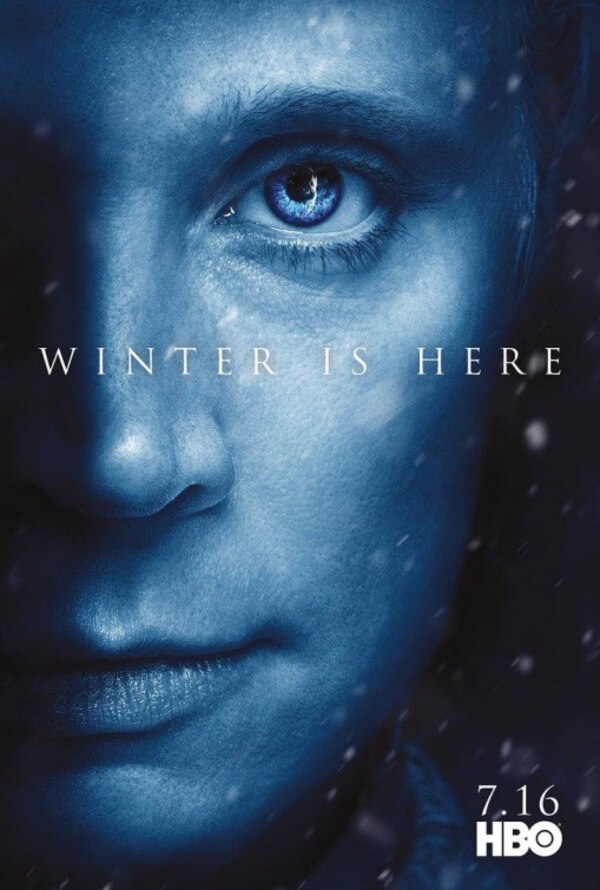 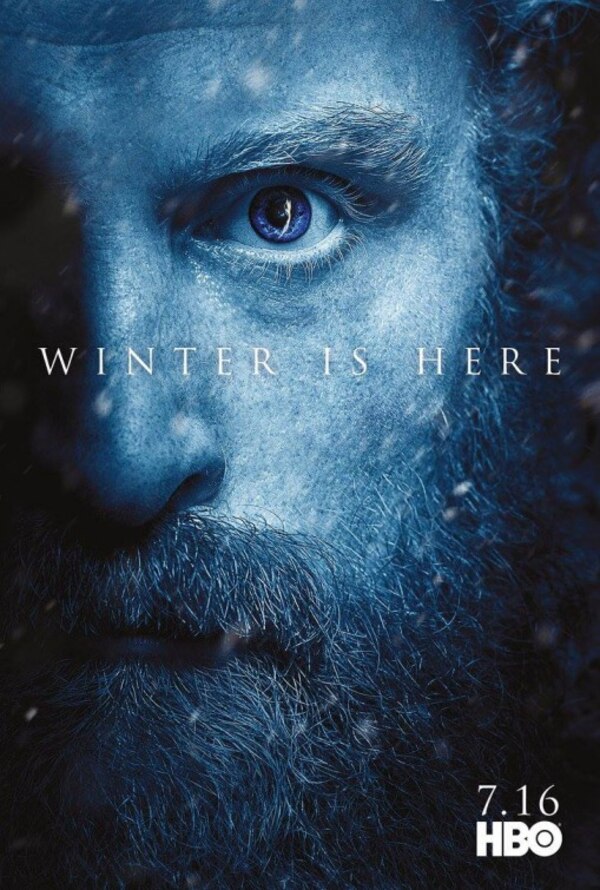