Franchise owner Universal announced today that the special effects shop Digital Domain is creating a Voltron virtual reality experience for HTC Vive, Oculus Rift, and PlayStation VR. Coming in at $14.99, Voltron VR Chronicles is available for pre-order on Sony’s platform with a 20% discount for those who commit today. The experience will be available for all three headsets on September 26th.

Voltron VR Chronicles sets the player in the role of a “Paladin of Voltron” who will, “join forces with characters Lance, Hunk, Pidge, Keith, Shiro, Allura and Coran in a narrative where they fight back against the relentless threat of Zarkon by solving puzzles and conquering challenges.”

Universal did not reveal much about the gameplay outside of the above reference to puzzles and a short sentence on Sony’s store that mentions space battles. The press release announcing the experience claims it will have, “a fully-immersive environment with interactive elements.”

When Lance discovers the remains of a lost alien race deep within enemy space, he releases an unstoppable force that threatens to corrupt the Paladins’ control over both their Lions and Voltron. Jumping into the heart of the adventure, you must overcome the corrupt force and relentless threat of Zarkon as you struggle to solve the ancient mystery and fight your way to victory.

Fans of the show will be thrilled to know that each of the TV show’s voice actors have lent their amazing voice talents to the experience. We were also excited to involve the showrunners who provided some of their writing expertise and thorough knowledge of the Voltron universe. It’s been Digital Domain’s plan to ensure that DreamWorks Voltron VR Chronicles is as authentic as it gets. Once you get your hands on the experience, we hope you feel the love and the insane amount of hours we’ve put into creating this cinematic VR adventure!

The cinematics in this episode feature a visual style reminiscent of the animated TV series but presented for the first time in fully immersive 360° VR! The use of VR technology allows for more dynamic storytelling and incredible in-your-face action sequences. The experience will also feature moments of interactivity where the user takes control of Lance’s actions. These interactive moments include several highly engaging puzzles as well as exciting missions where the user pilots the Blue Lion, battling Galra forces with an array of highly advanced weapon systems.
Image 1 of 6 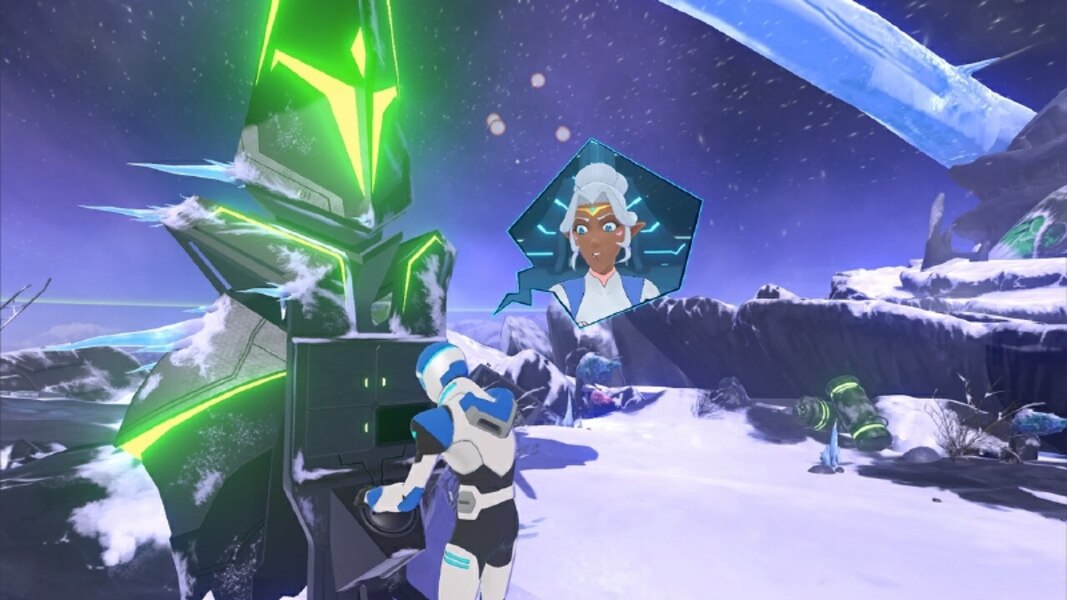 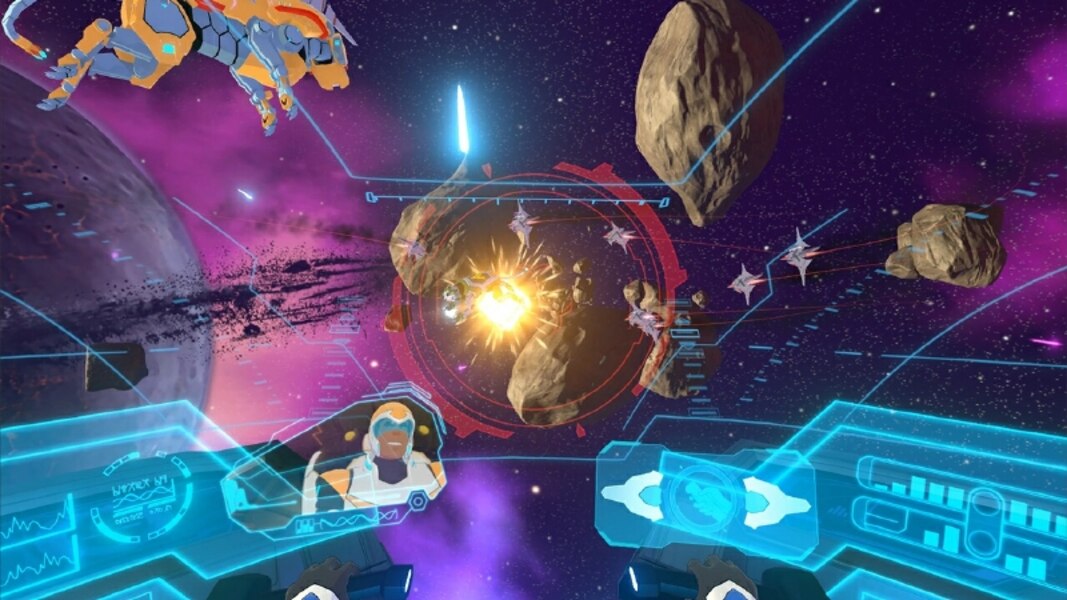 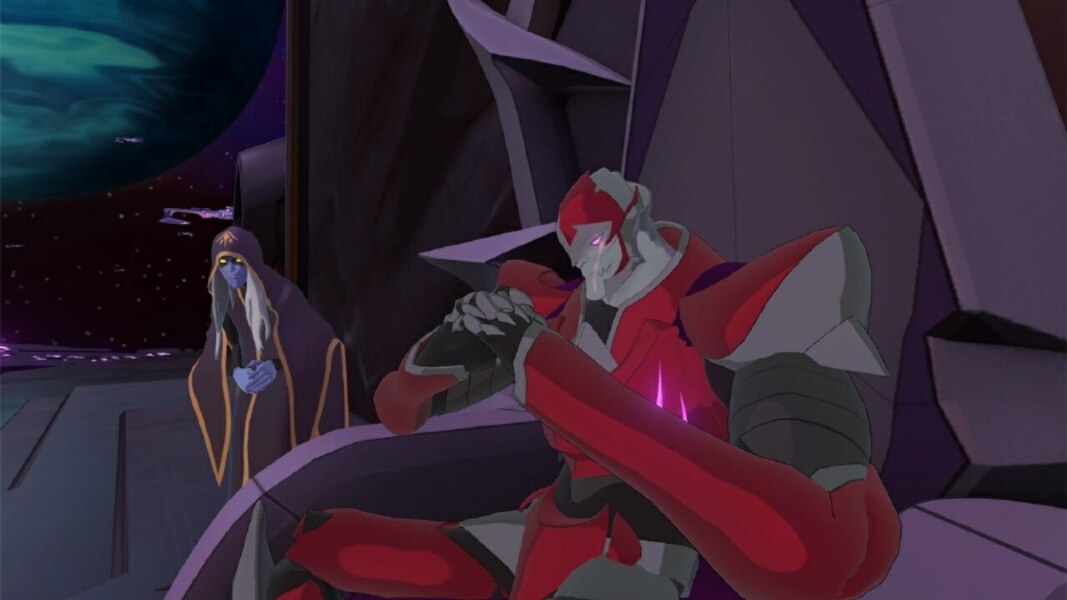 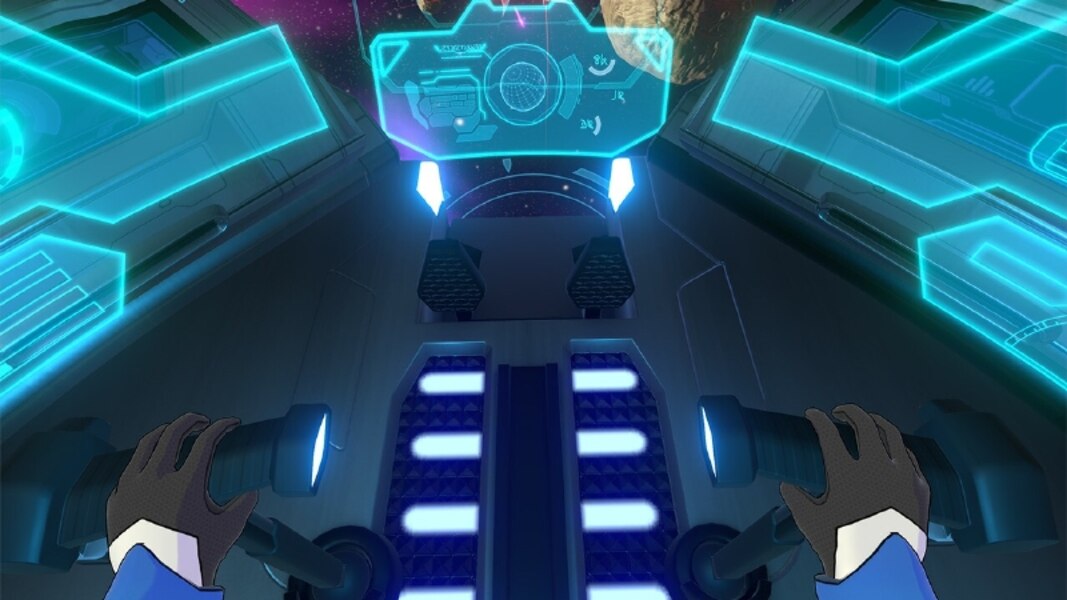 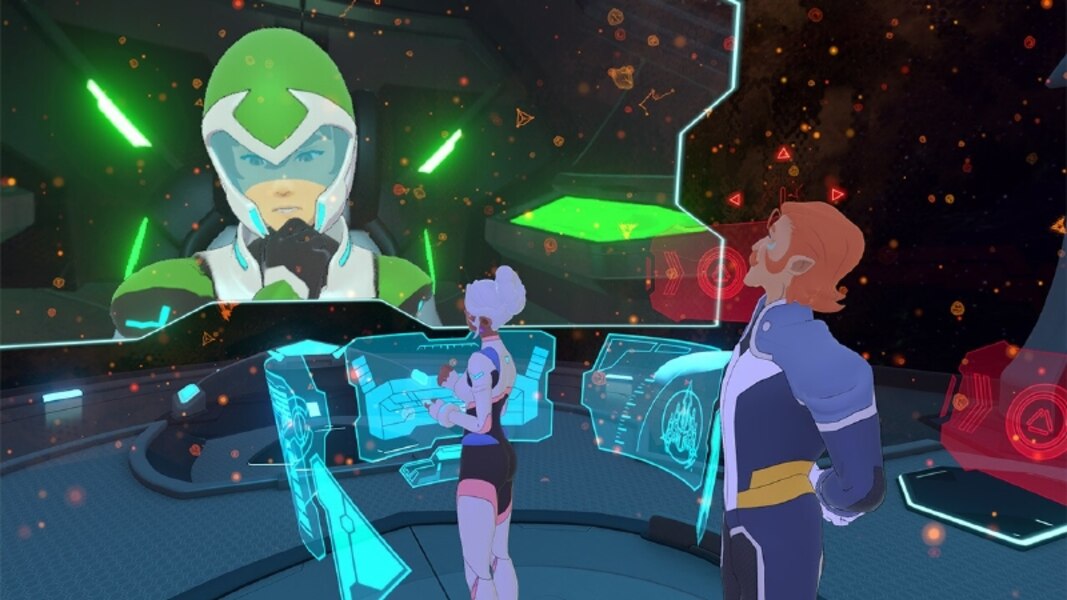