While this is the first look at Netflix's epic and modern reimagining of the classic 1960's science fiction series here on Earth, "Lost in Space" has already been made available for viewing in space. Netflix provided NASA with access to the pilot episode, which was transmitted 12 days ago to the International Space Station for astronauts to view during their leisure time.

Lost in Space is a Netflix Original dramatic and modern reimagining of the classic 1960's science fiction series. Set 30 years in the future, colonization in space is now a reality, and the Robinson family is among those tested and selected to make a new life for themselves in a better world. But when the new colonists find themselves abruptly torn off course en route to their new home they must forge new alliances and work together to survive in a dangerous alien environment, light-years from their original destination. Stranded along with the Robinsons are two outsiders who find themselves thrown together by circumstance and a mutual knack for deception. The unsettlingly charismatic Dr. Smith (Parker Posey) is a master manipulator with an inscrutable end game. And the roguish, but inadvertently charming Don West (Ignacio Serricchio) is a highly-skilled, blue collar contractor, who had no intention of joining the colony, let alone crash landing on a lost planet. 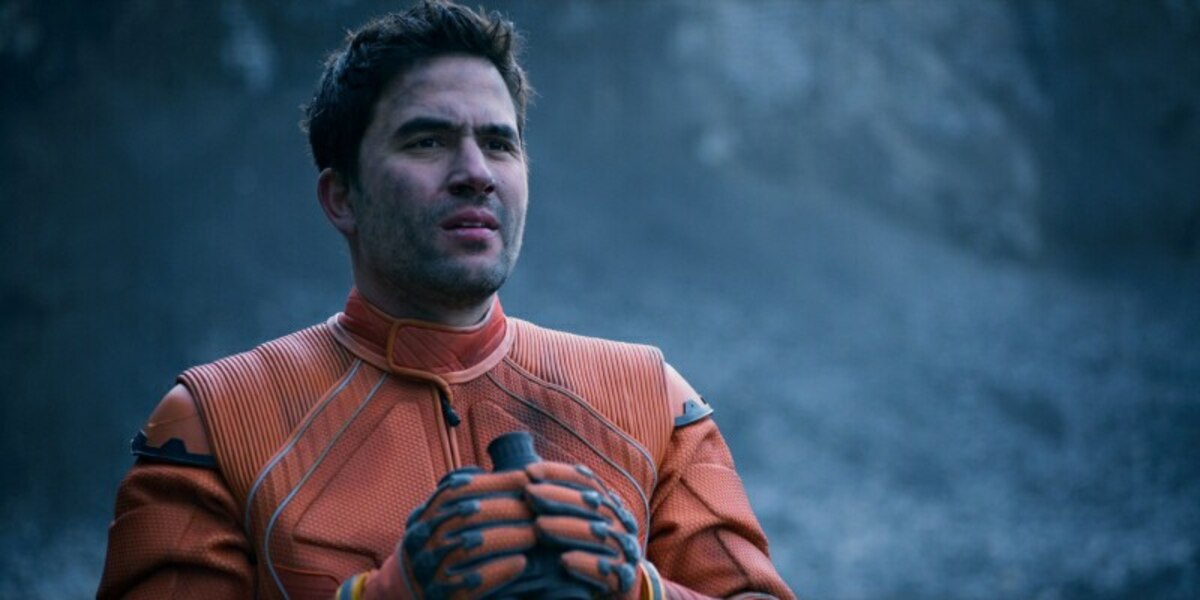 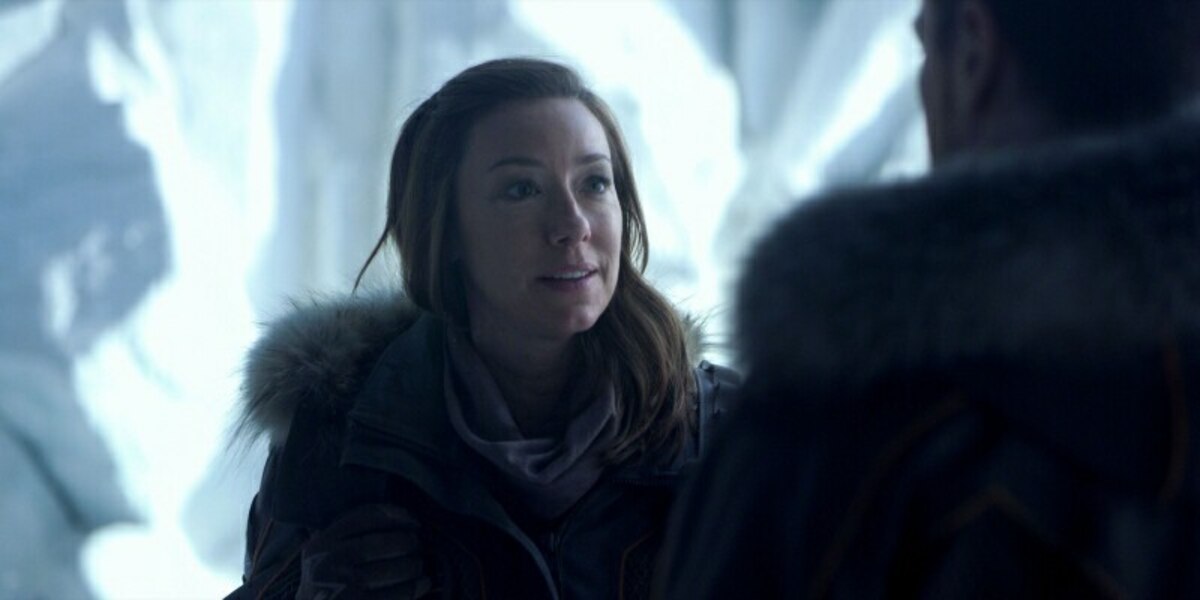 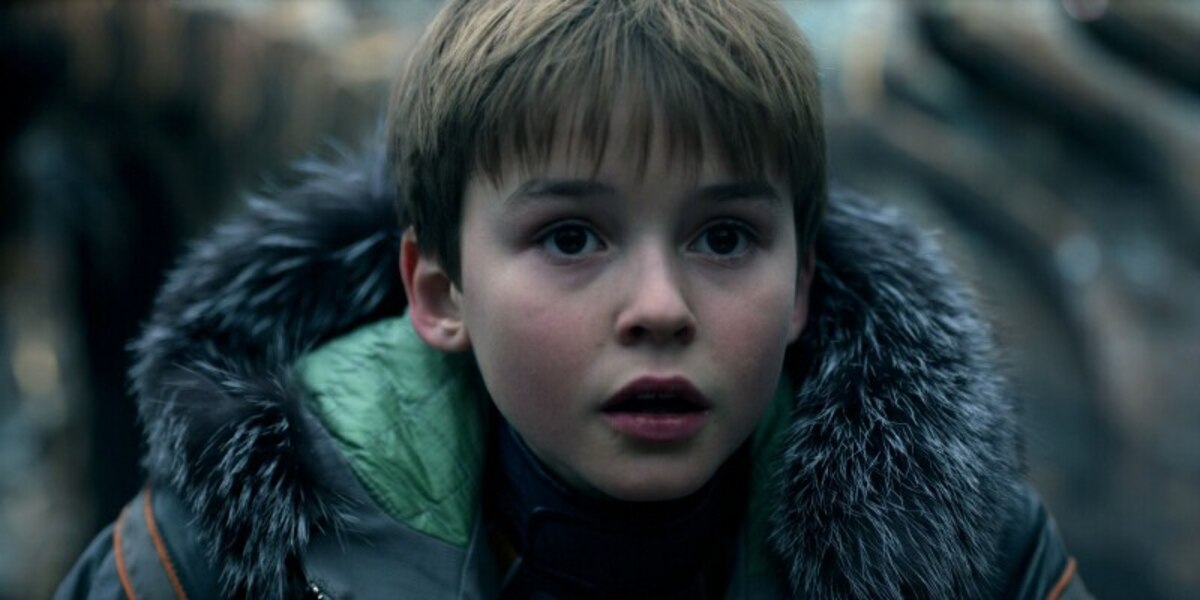 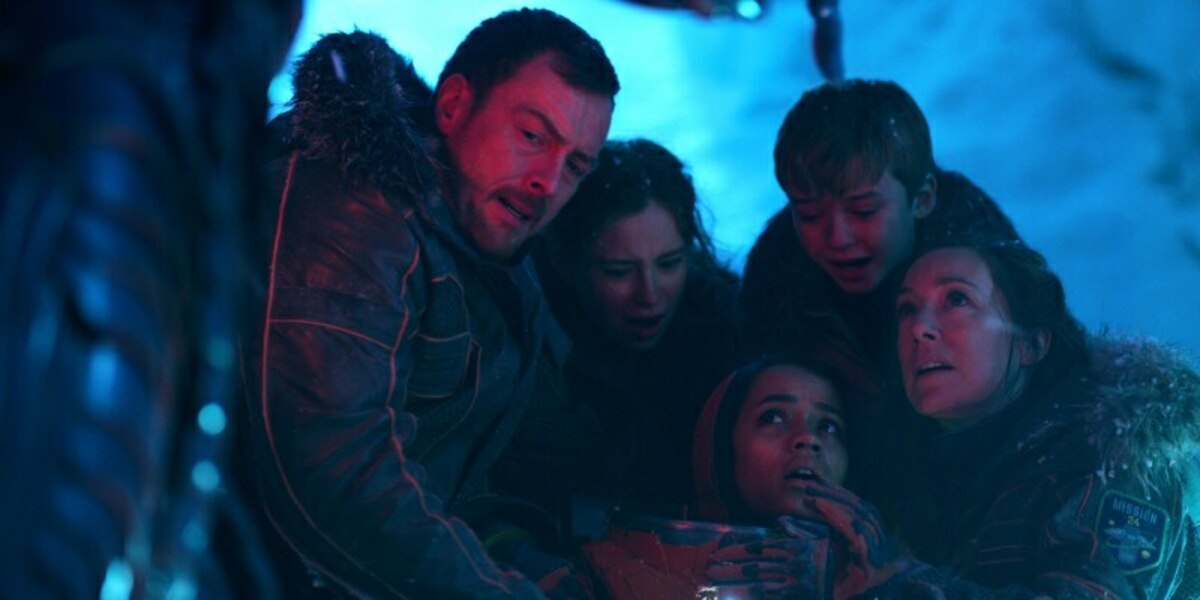 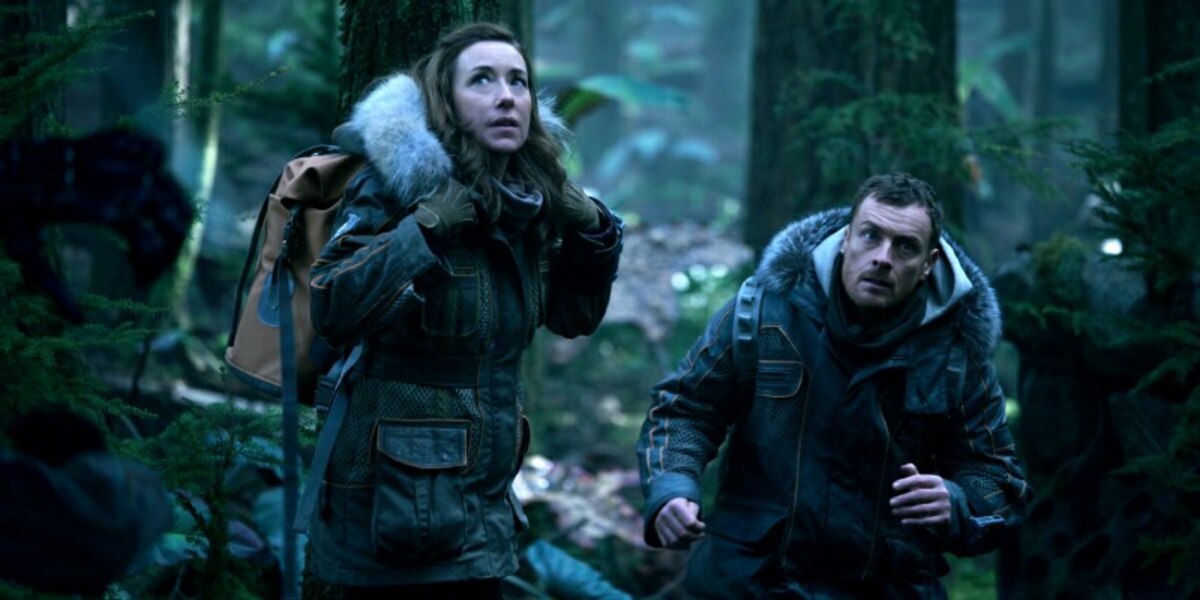 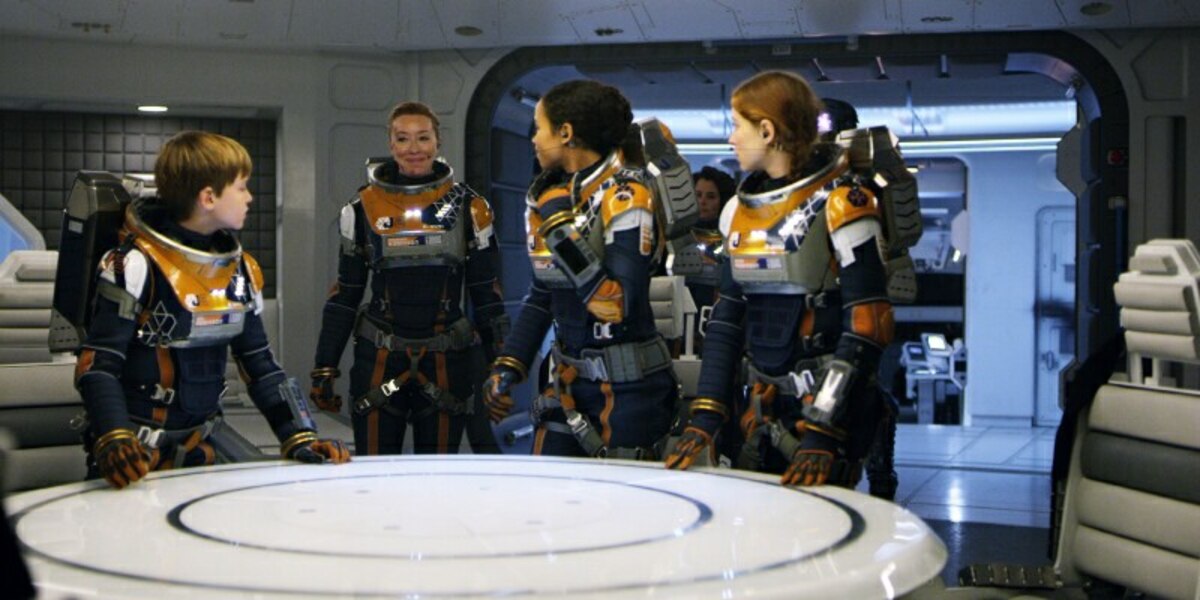 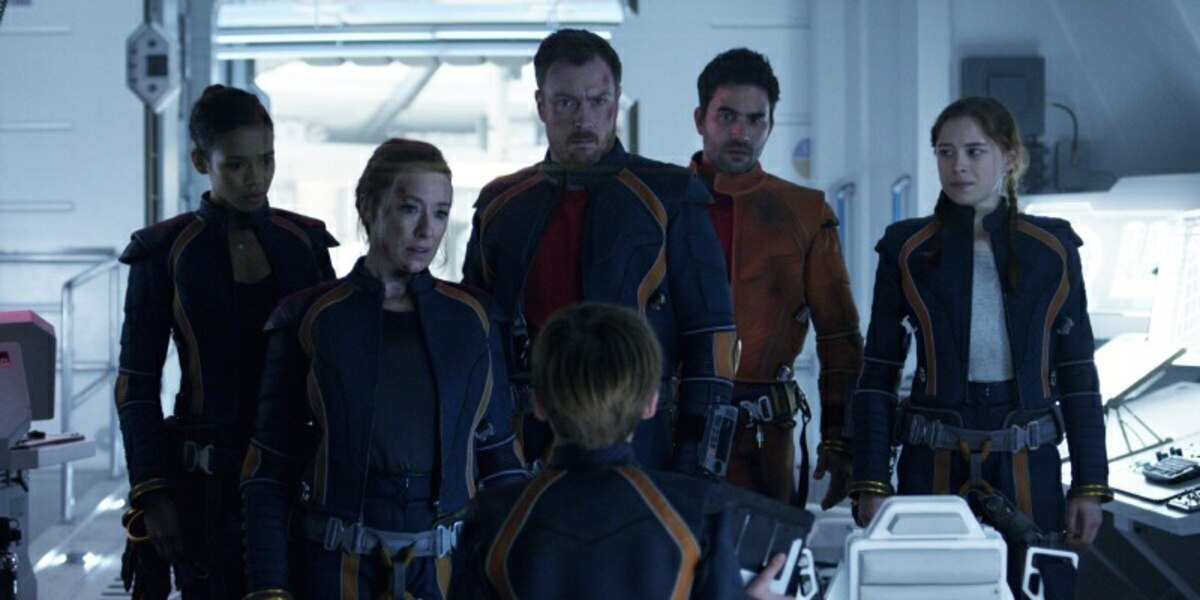 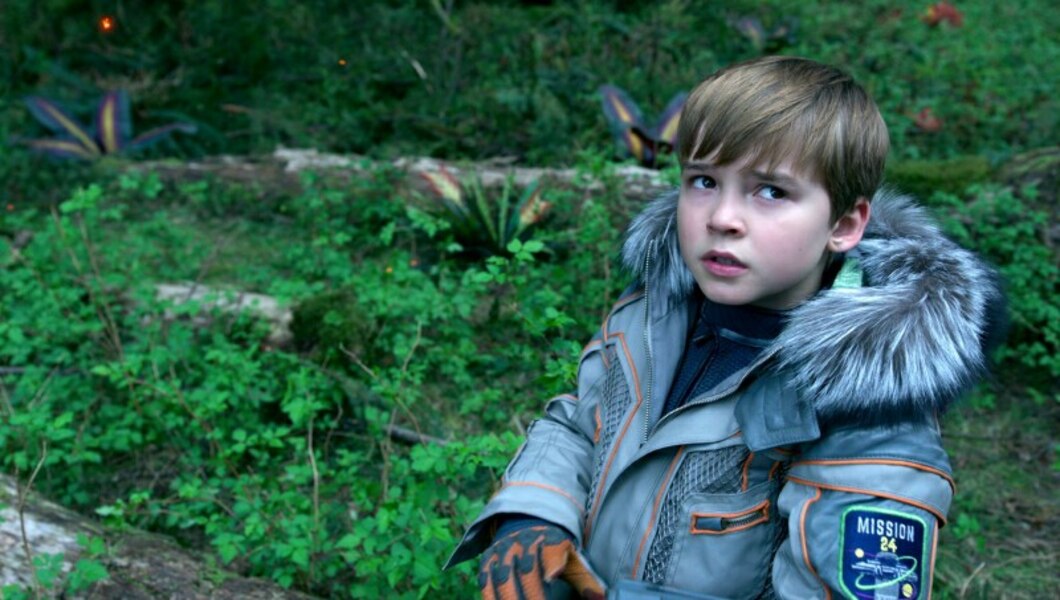 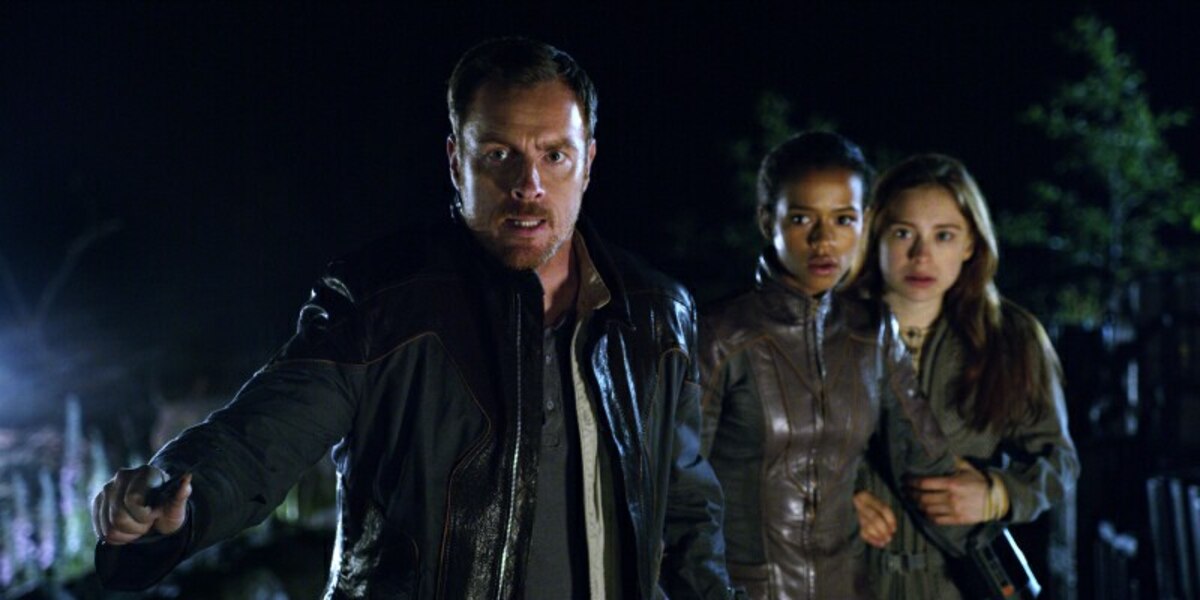 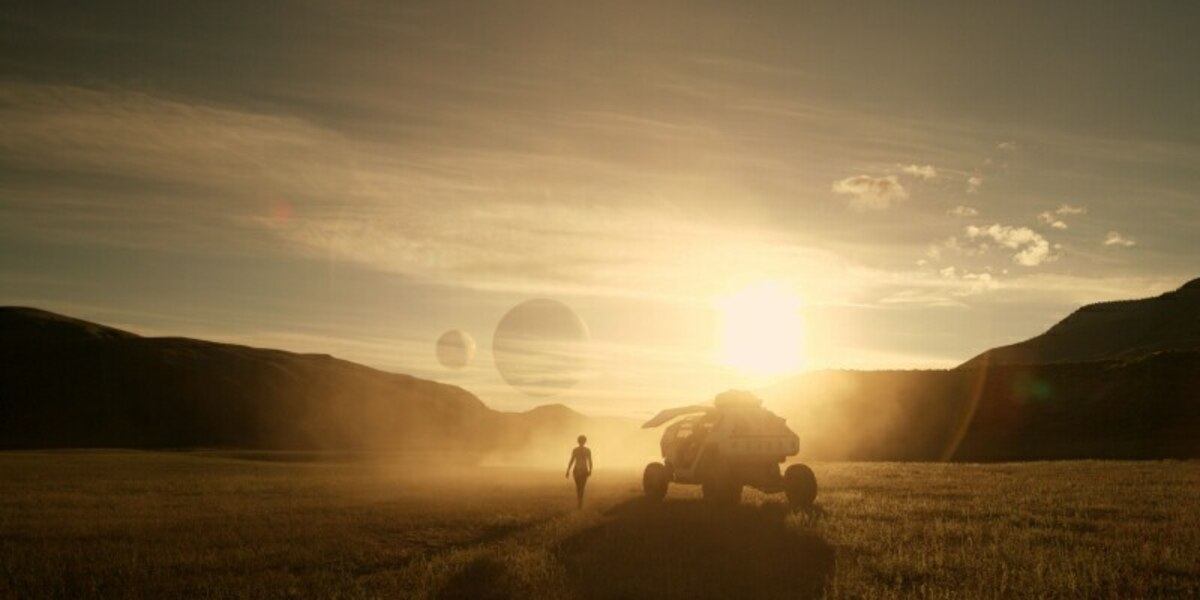 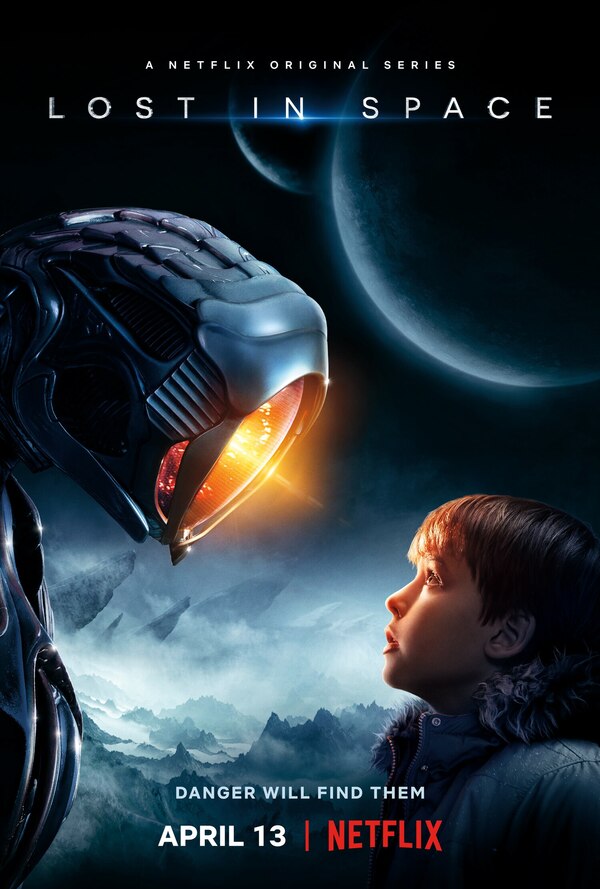 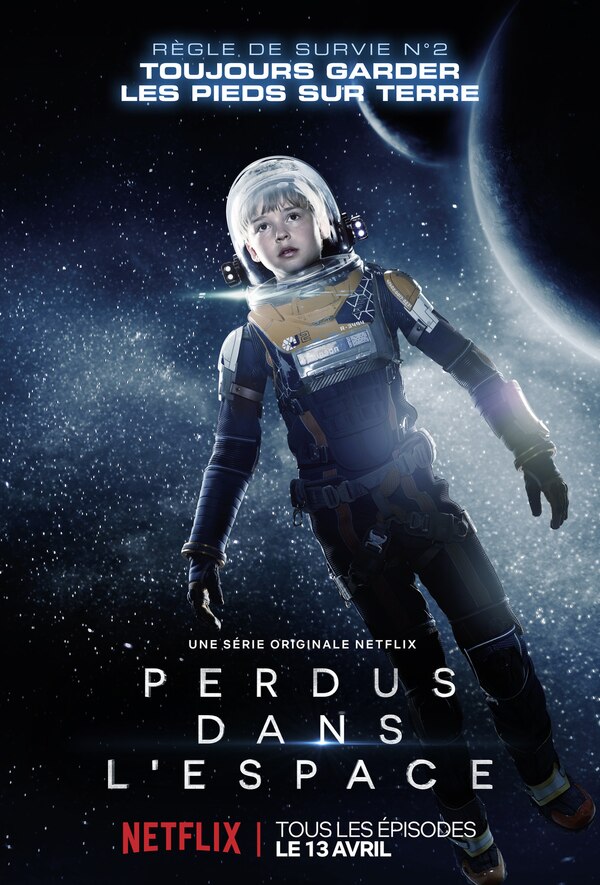