Entertainment
by Outsiders
August 02, 2018
UPDATE: Thank you to everyone who corrected our mistake of the poster being in Japanese and not Chinese.

A new Chinese movie poster was released for Shane Black's The Predator. 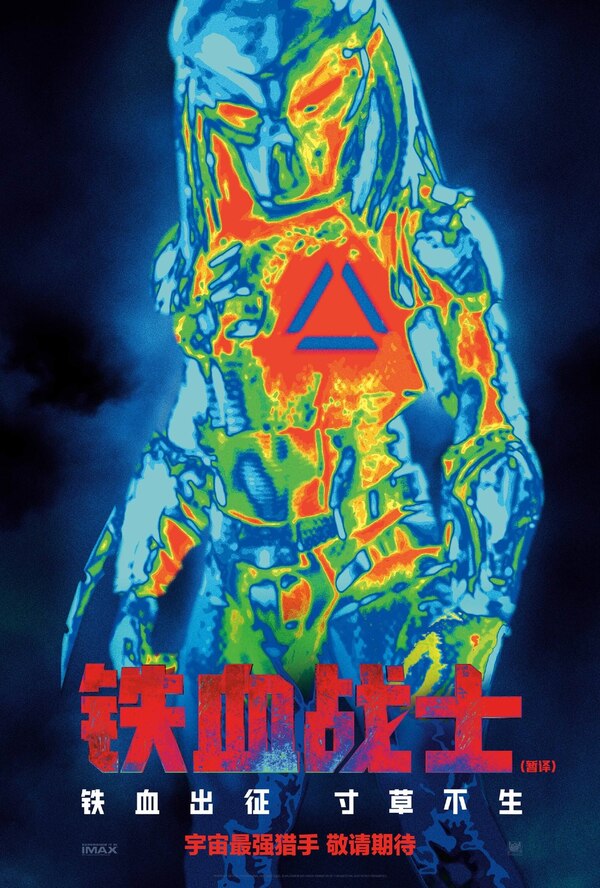 Thank you to everyone who corrected our mistake of the poster being in Japanese and not Chinese.

Clearly Chinese but thank you for the effort. Cool poster.

Ive not really looked at anything to do with this movie, as yet... But, having always dug the first two films in the franchise, I gotta say, Im loving the heat vision style of this poster. Its mad cool.