Entertainment
by Outsiders
August 06, 2018
A new promotional movie poster was released for the December 21st release of Bumblebee in 2D and 3D. 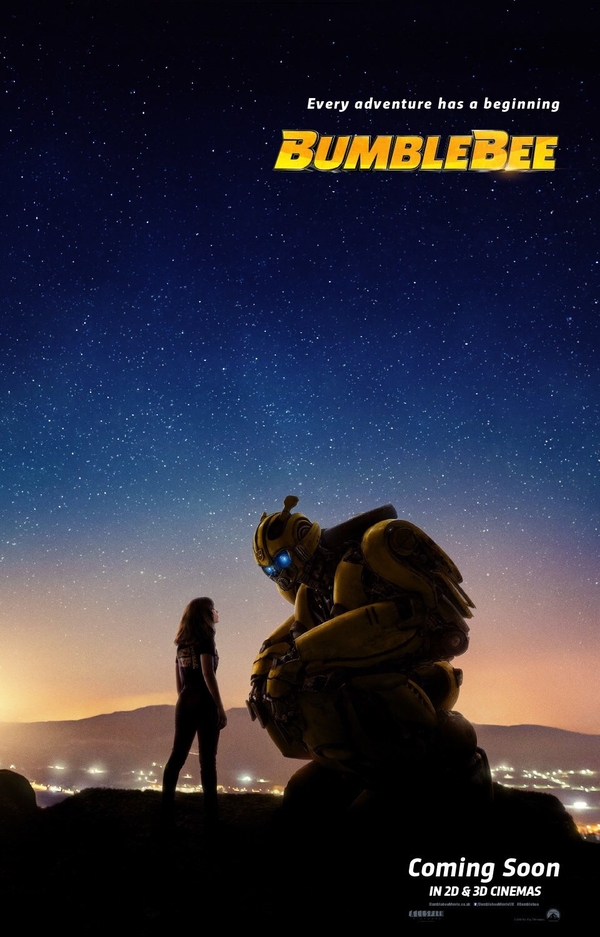 Looking forward to the movie... But, this posterreminds me of;