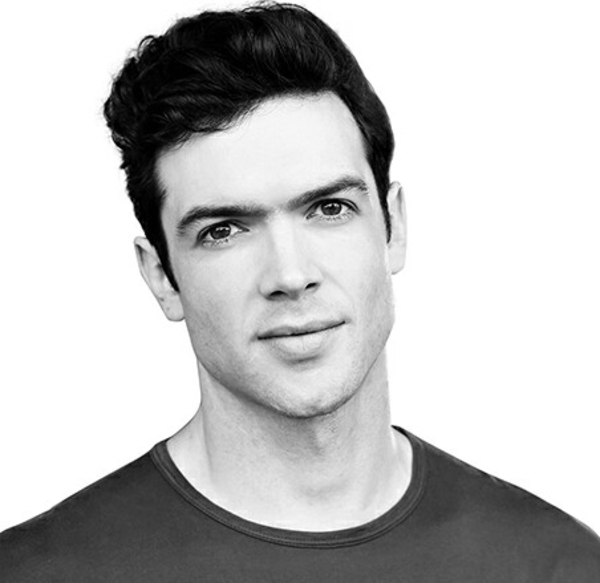 STAR TREK: DISCOVERY announces Ethan Peck as the newest addition to the series. Peck will star as "Spock," the half human, half Vulcan Science Officer of the U.S.S. Enterprise, and foster brother of "Michael Burnham."

"Through 52 years of television and film, a parallel universe and a mirror universe, Mr. Spock remains the only member of the original bridge crew to span every era of Star Trek," added Executive Producer Alex Kurtzman. "The great Leonard Nimoy, then the brilliant Zachary Quinto, brought incomparable humanity to a character forever torn between logic and emotion. We searched for months for an actor who would, like them, bring his own interpretation to the role. An actor who would, like them, effortlessly embody Spock's greatest qualities, beyond obvious logic: empathy, intuition, compassion, confusion, and yearning. Ethan Peck walked into the room inhabiting all of these qualities, aware of his daunting responsibility to Leonard, Zack, and the fans, and ready to confront the challenge in the service of protecting and expanding on Spock's legacy. In that spirit, we're thrilled to welcome him to the family."

As previously announced, season 2 of STAR TREK: DISCOVERY will premiere in early 2019 on CBS All Access.

I know nothing about this actor, besides that he's the grandson of Gregory Peck. But the fact that they're finally bringing in Spock (which would be inevitable at this point) just shows that at LEAST they're trying.

Apparently this season will take the show to a whole different direction and we really hoe that it's a good one. I will remain very skeptical until the new season premieres.

The most exciting thing on Trek right now is the return of Picard, so the rest actually seems of no importance.At least to me.